After a runner-up finish at the elite Charger Invitational in Milwaukee over the weekend, the River Falls volleyball team jumped up one spot in this week’s Wisconsin Volleyball Coaches Association Division 1 state poll to No. 4.

“I just can’t say enough good things about this tournament,” she said. “The level of competition is high each and every match. Playing against these top teams provides us so many opportunities for growth. We get to see what we are doing well on both sides of the ball. We also have areas of our game exposed that we need to work on. Things that we just don't see against our local competition.” 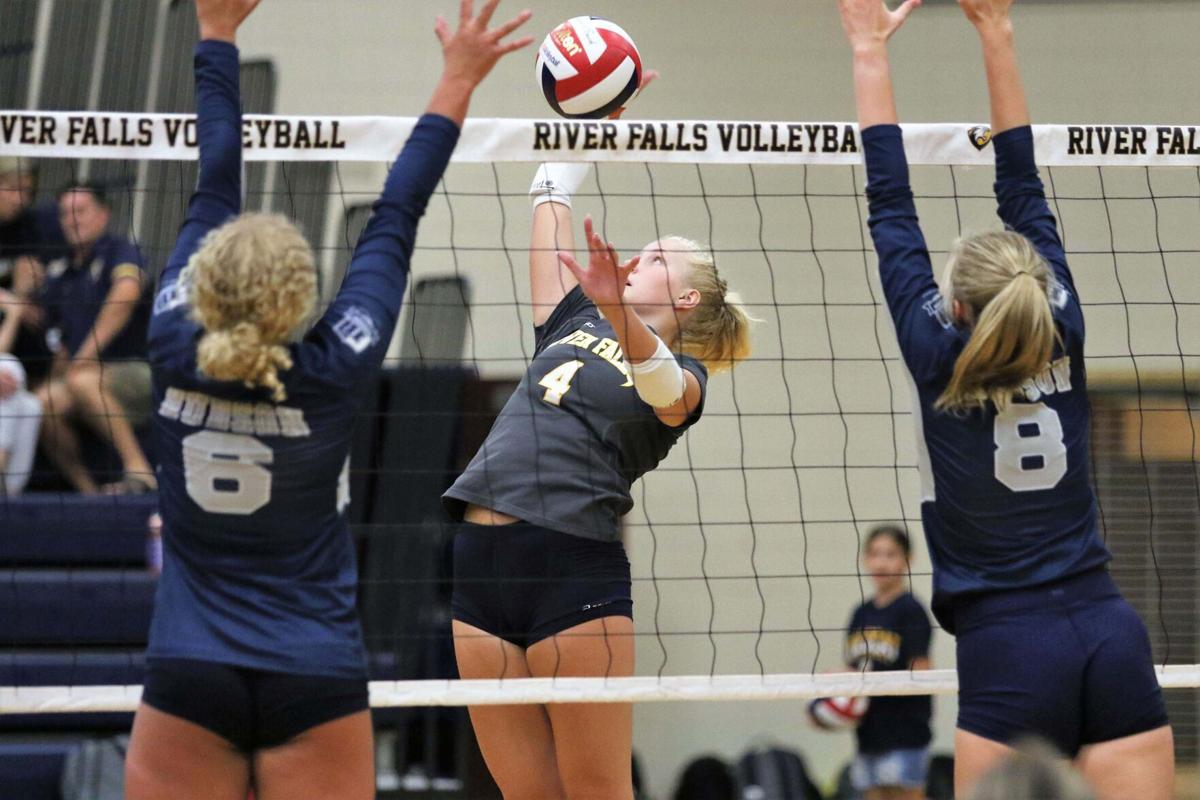 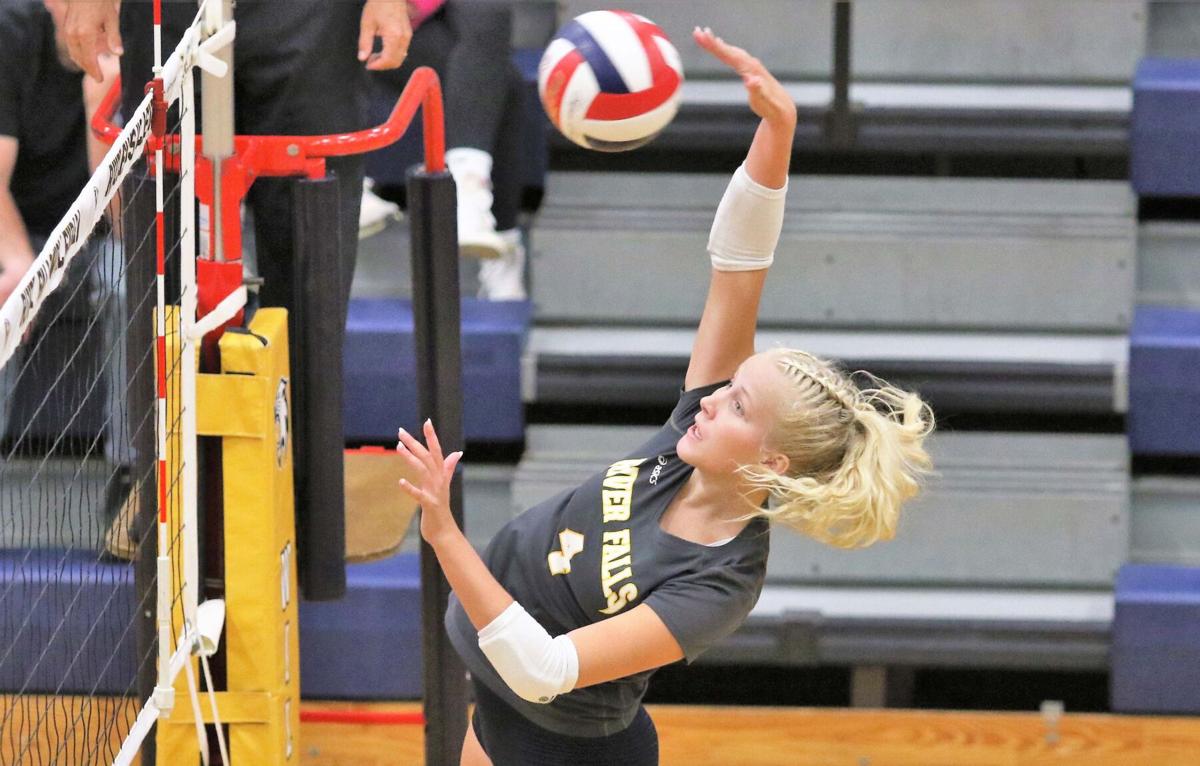 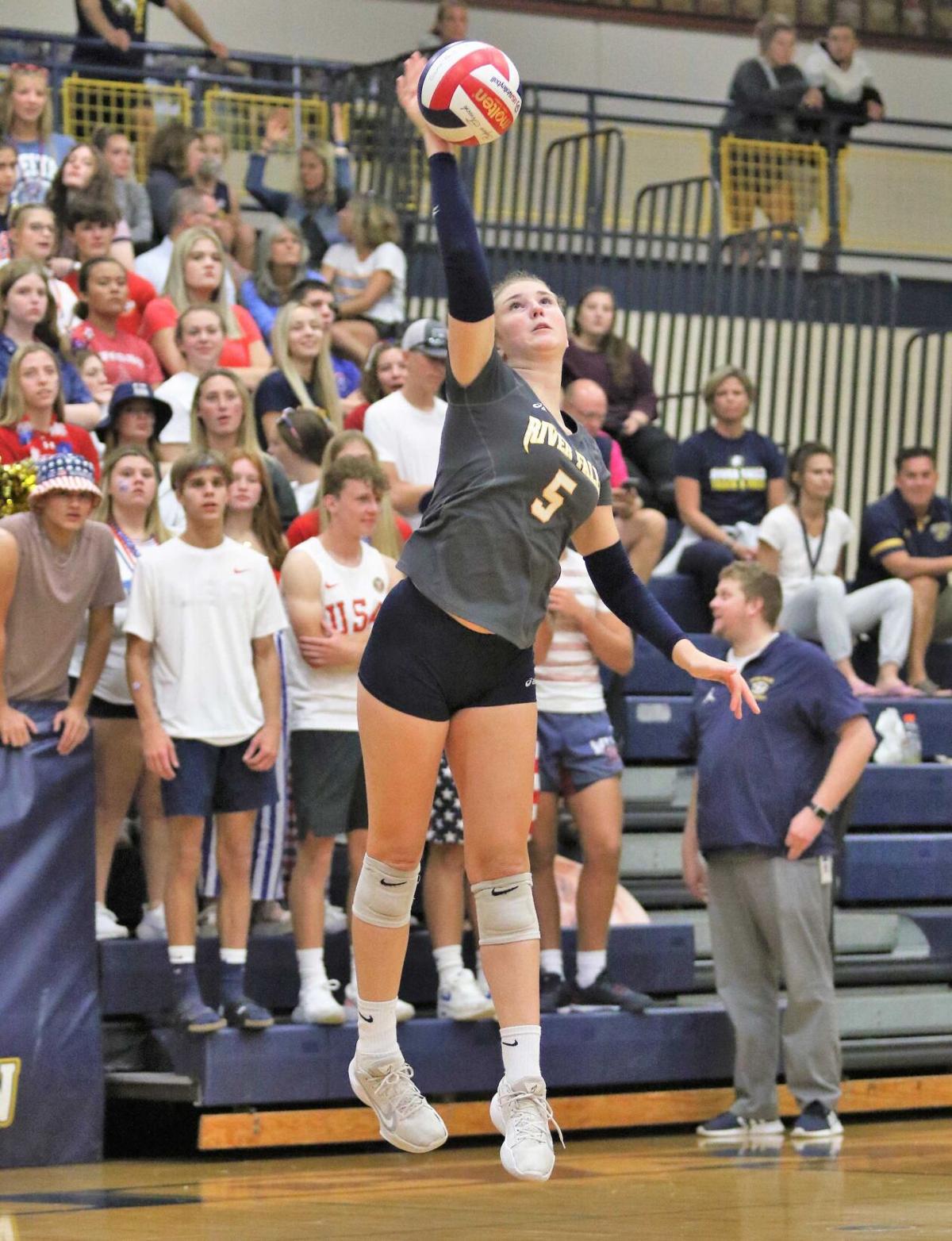 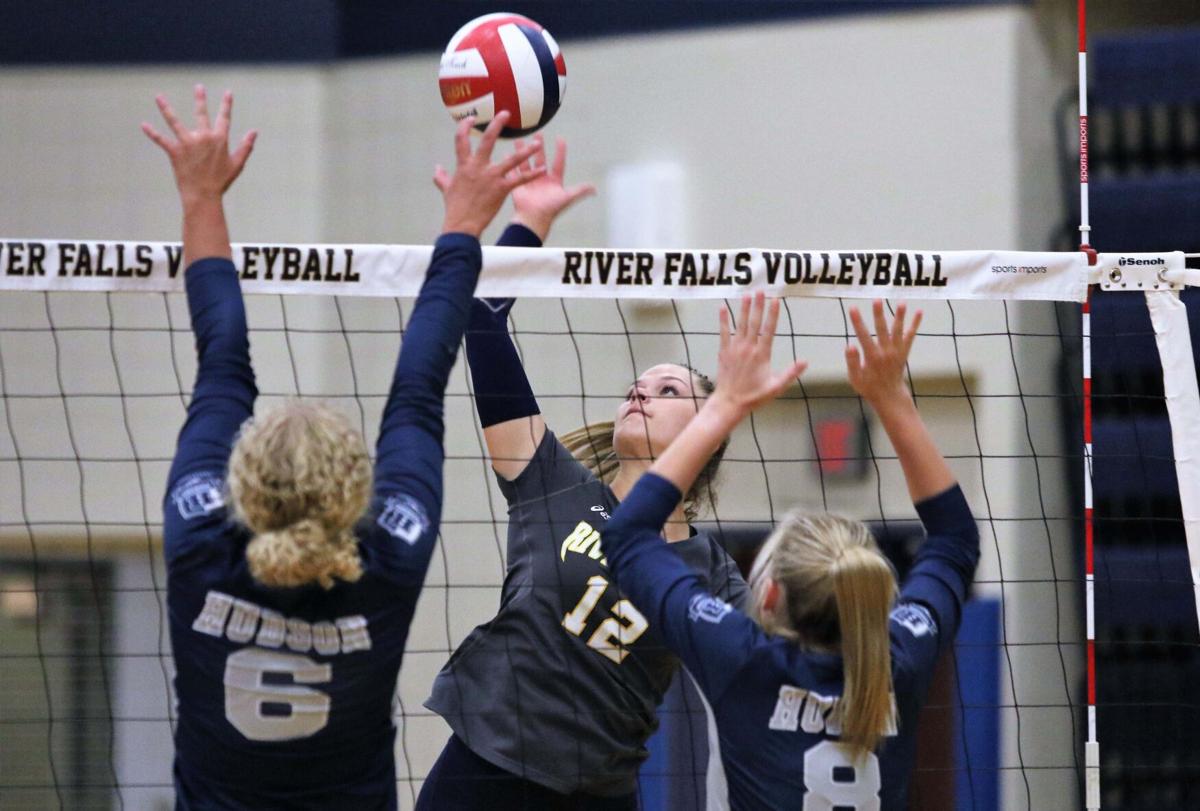 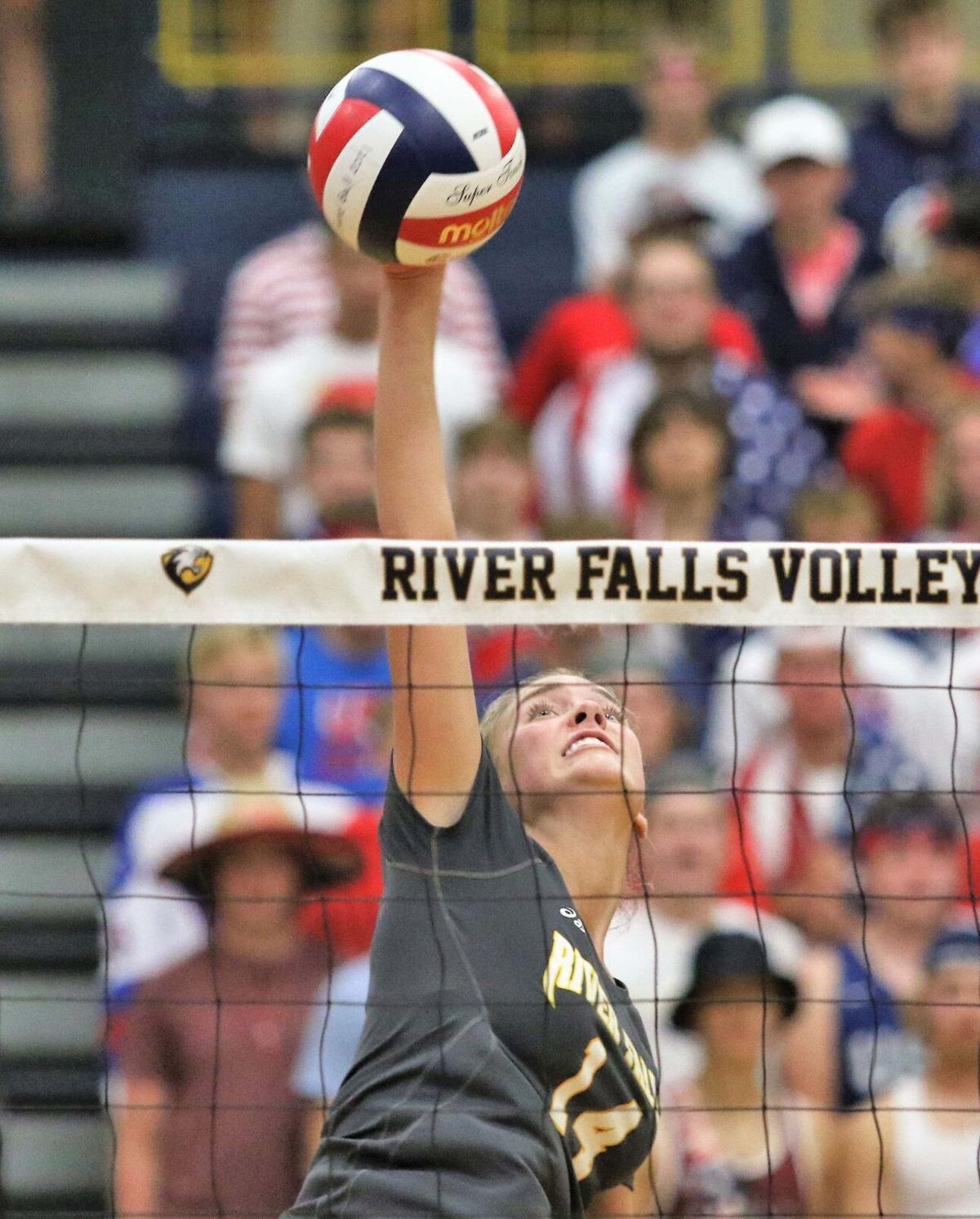 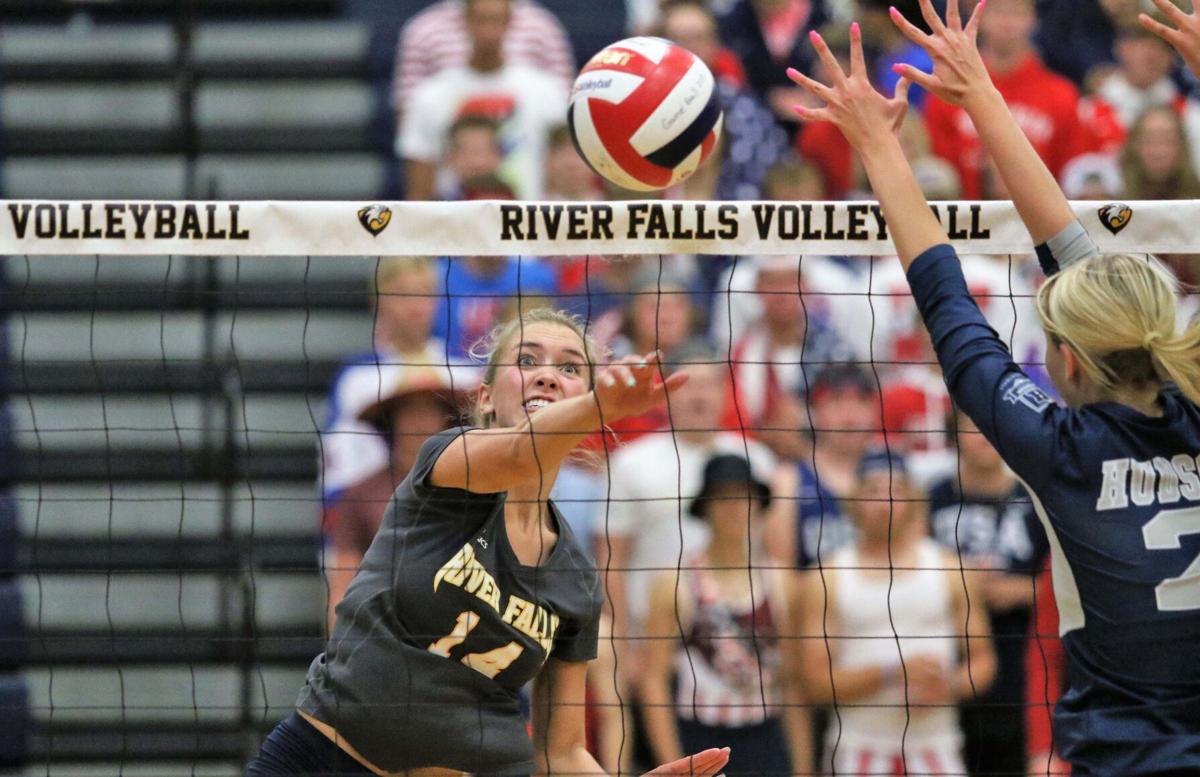 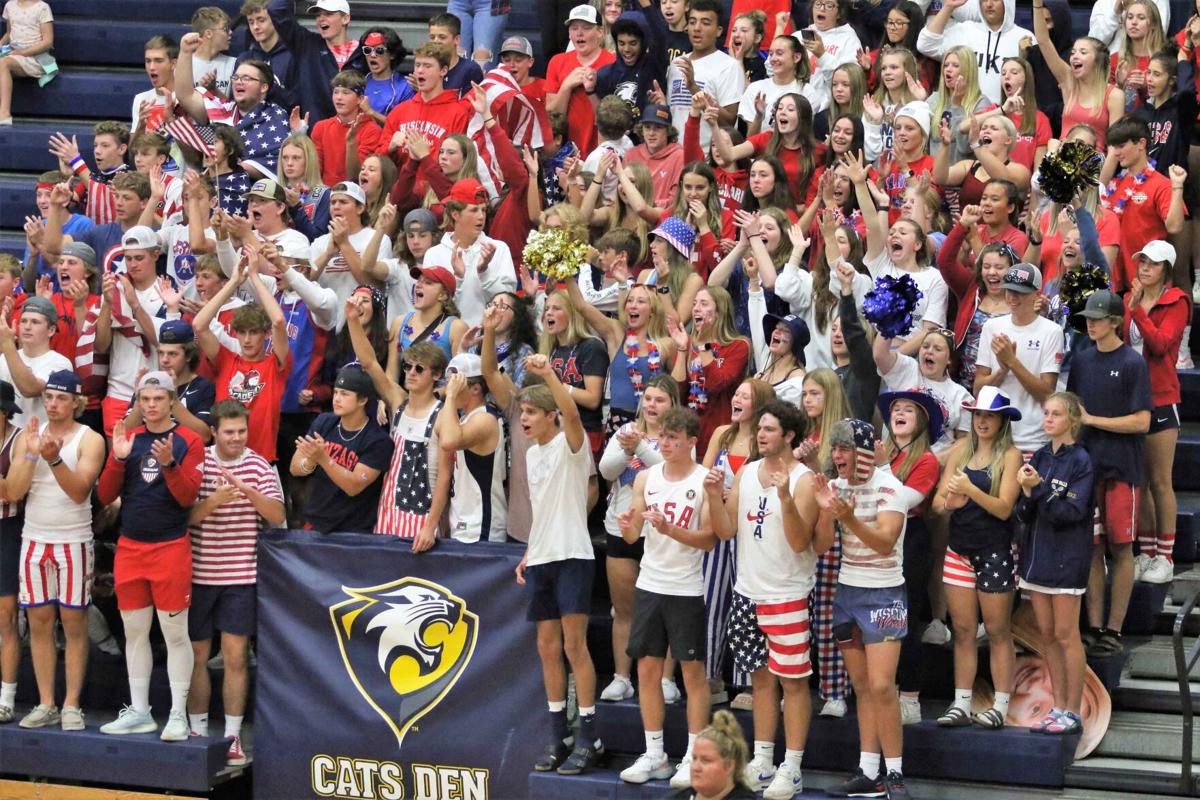 The then fifth-ranked Wildcats faced three other sate-ranked teams at the two-day tournament, beating second-ranked Brookfield Central in two sets and No. 4 Germantown in three sets Saturday before losing to sixth-ranked Oconomowoc 20-25, 28-30 in the championship match.

Oconomowoc overtook Appleton North as the new No. 1 in this week’s state rankings while Brookfield Central dropped to No. 5 and Germantown fell to No. 6.

The Wildcats came out of their pool first by beating Brookfield Central before facing Germantown in their “challenge match” to see who would claim gold and who would earn silver.

“The girls really stepped up and competed,” Kealy said. “They gutted out a win in the deciding set. We ended up losing to the tourney champs, Oconomowoc, in two sets, but the second set went into ‘overtime.’ It was a great match, and again, I got to see how gritty my kids truly are.”

Setter Morgan Kealy was named to the all-tournament team after dishing out a total of 92 assists, an average of 18.4 per match, with 16 kills and 41 digs.

“It’s nice to have coaches from the eastern side of the state acknowledge our athletes,” Coach Kealy said. “They know the athletes from their area so well and our River Falls kids just don't get as much exposure. This is quite an honor with so many highly-ranked teams and talented athletes there.”

Haley Graetz led the team in kills with 35 and Dani Lien had 27 while Maddy Doerre registered 25. Graetz and Doerre also had nine blocks each and Taylor Peterson had six while Abi Banitt contributed 31 digs and Banitt, Brianna Brathol, Graetz and Lien drilled four aces each.

The tournament came two nights after the Wildcats swept Hudson 25-8, 25-15, 25-14 before an enthusiastic packed house of both Wildcat and Raider fans in the River Falls’ gym.

“The home match Thursday was an awesome atmosphere,” Kealy said. “It is so nice to be able to have fans in the stands again. We are grateful for that and appreciate all those that come to support our program. The athletes from Hudson and River Falls always look forward to competing against each other, and these rivalries are what make high school sports special.”

“I was pleased with how we served the ball in this match,” Coach Kealy said. “We had four different athletes record aces in this match and even when we weren't getting an ace, we were forcing Hudson into an out-of-system offense.”