As many expected, the battle for the Big Rivers Conference girls’ track and field championship centered on Hudson and River Falls at the BRC Meet Monday in Hudson, and it was the Raiders, backed by strong efforts in the relays and field events, who came out on top. 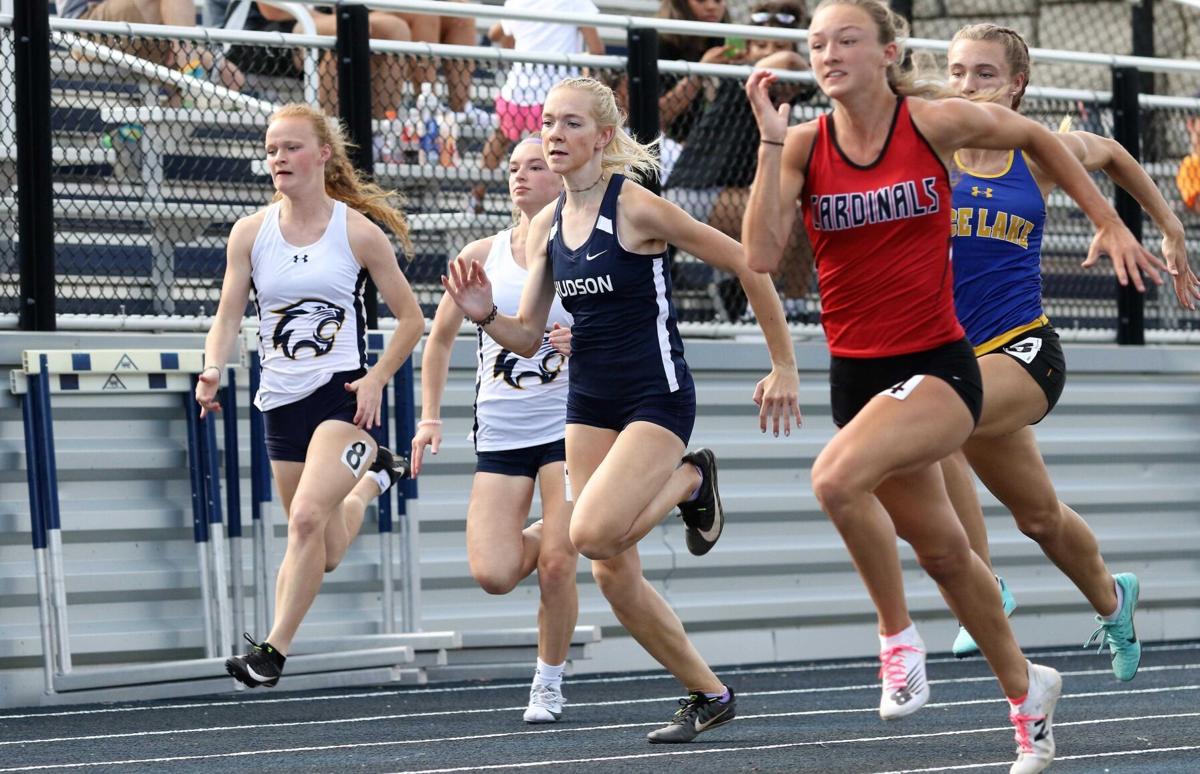 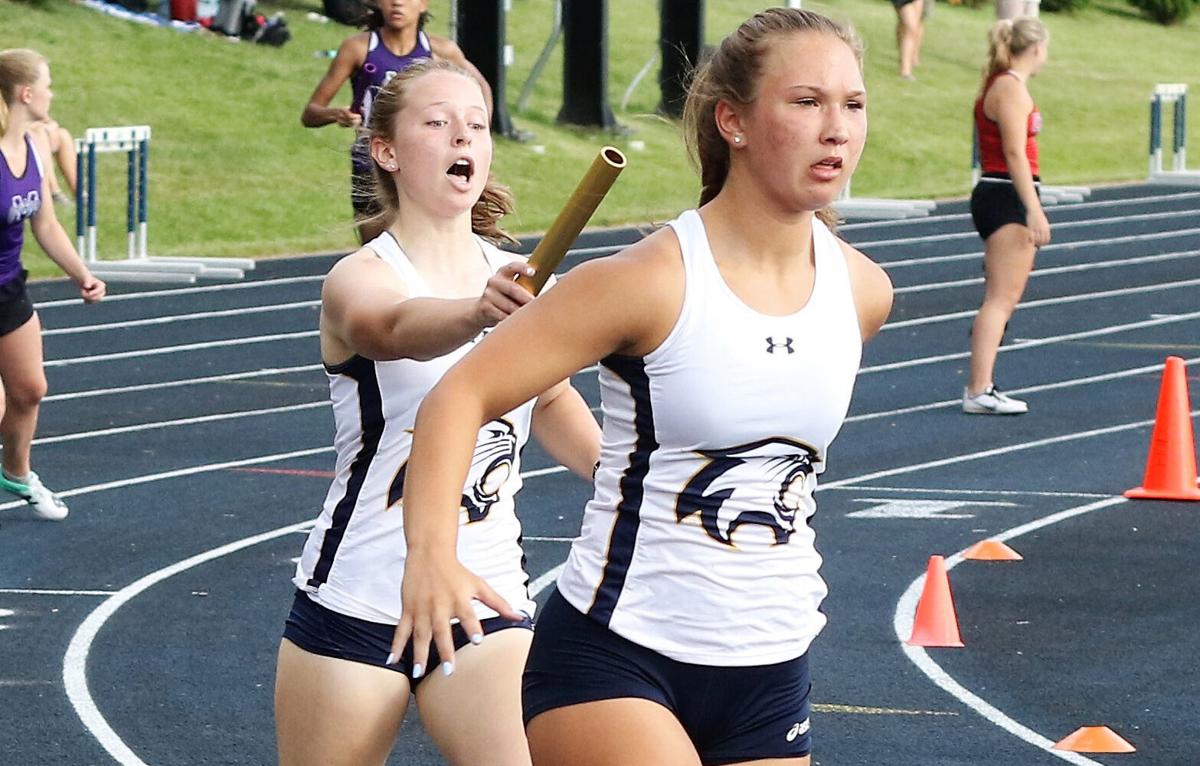 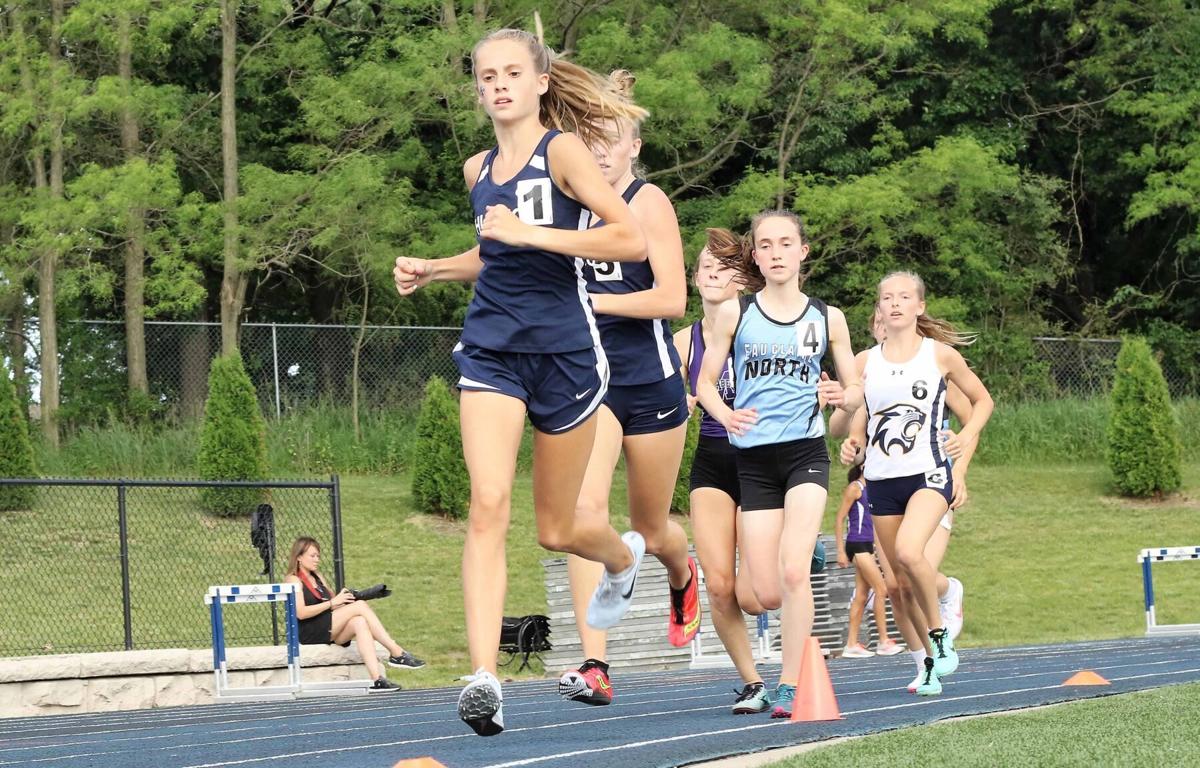 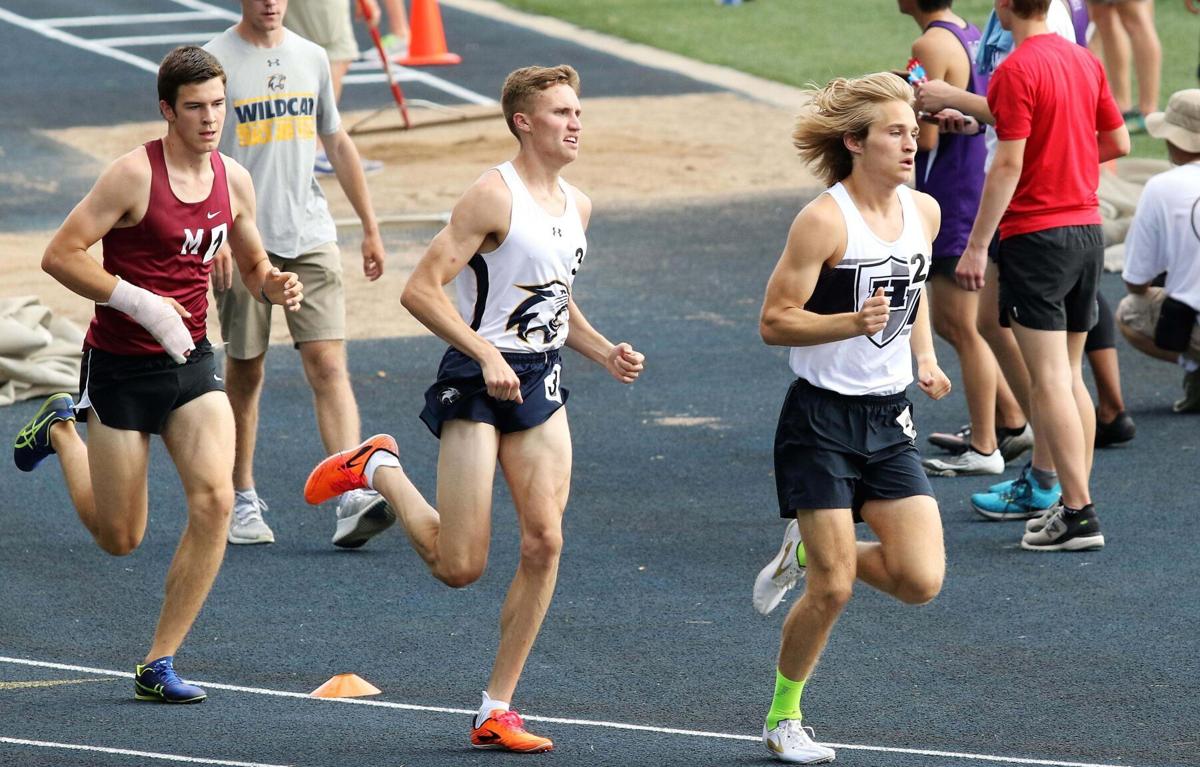 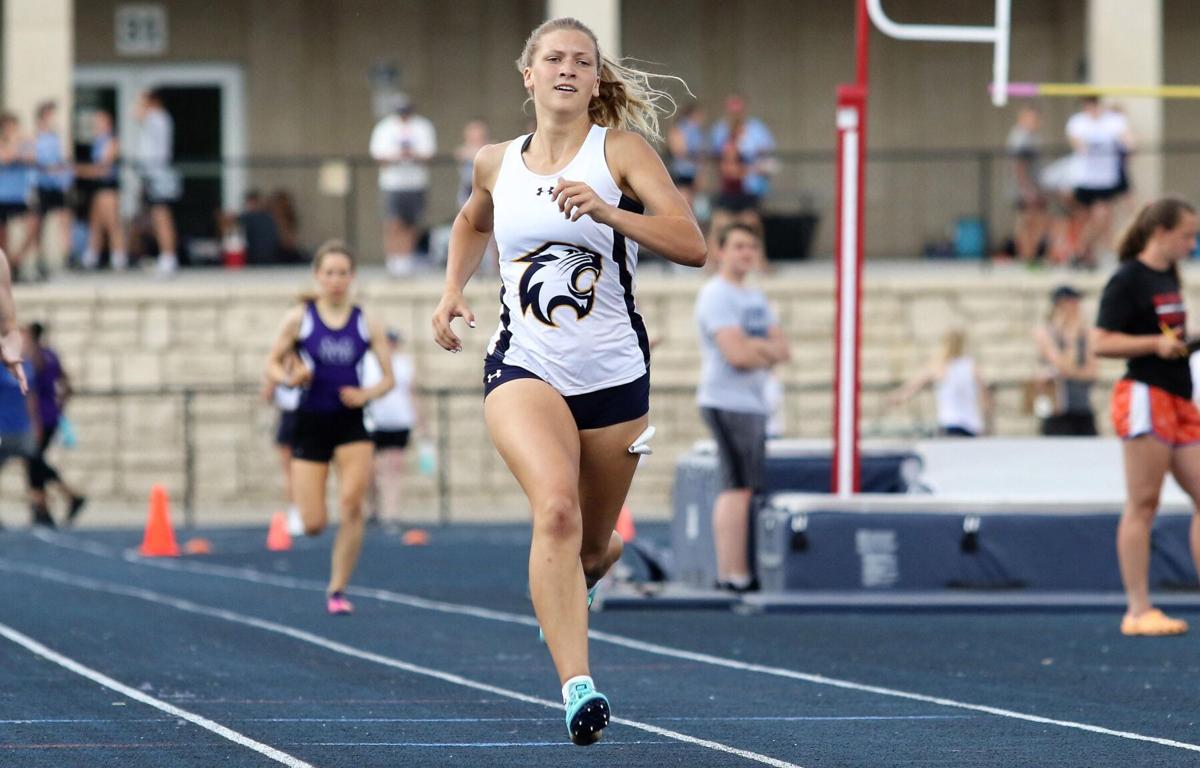 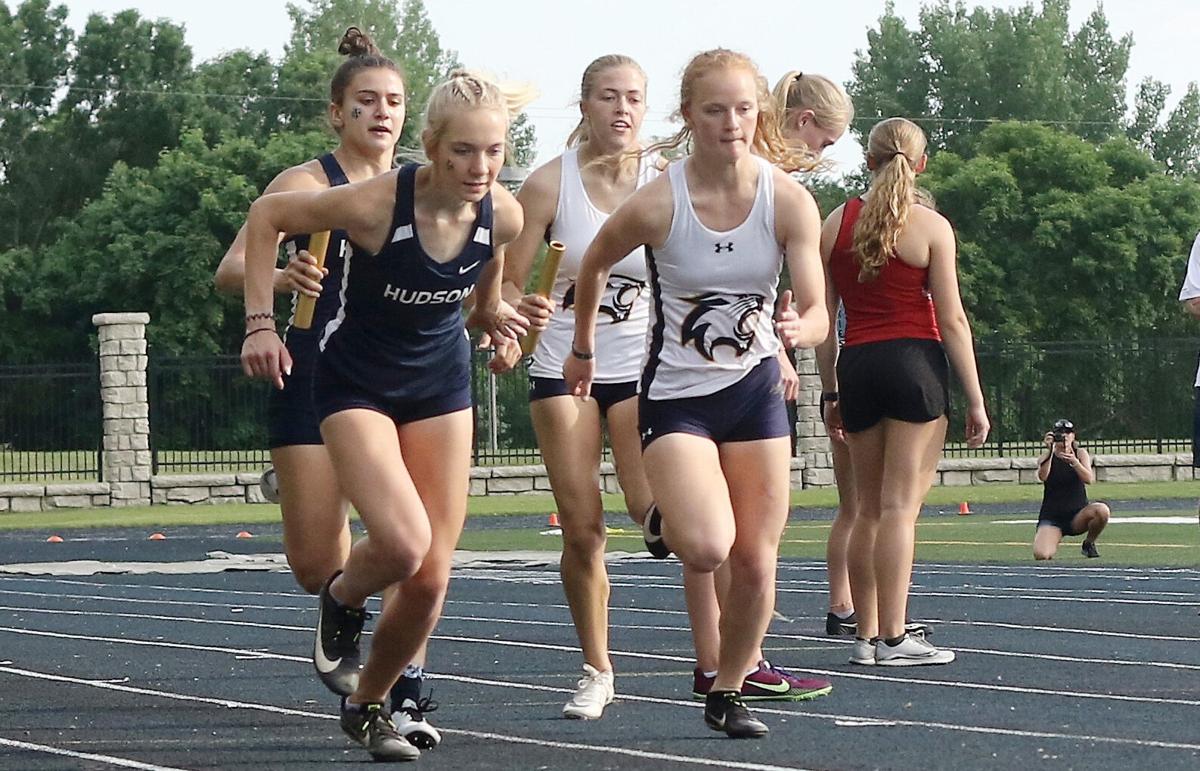 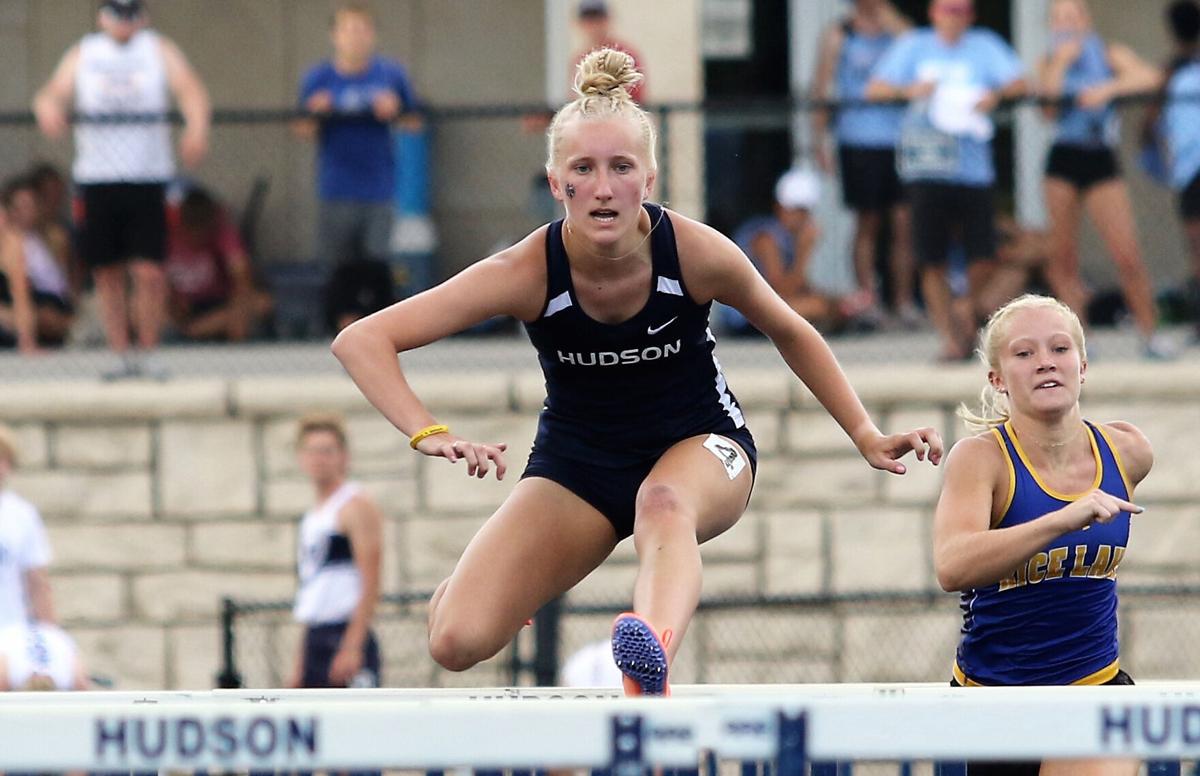 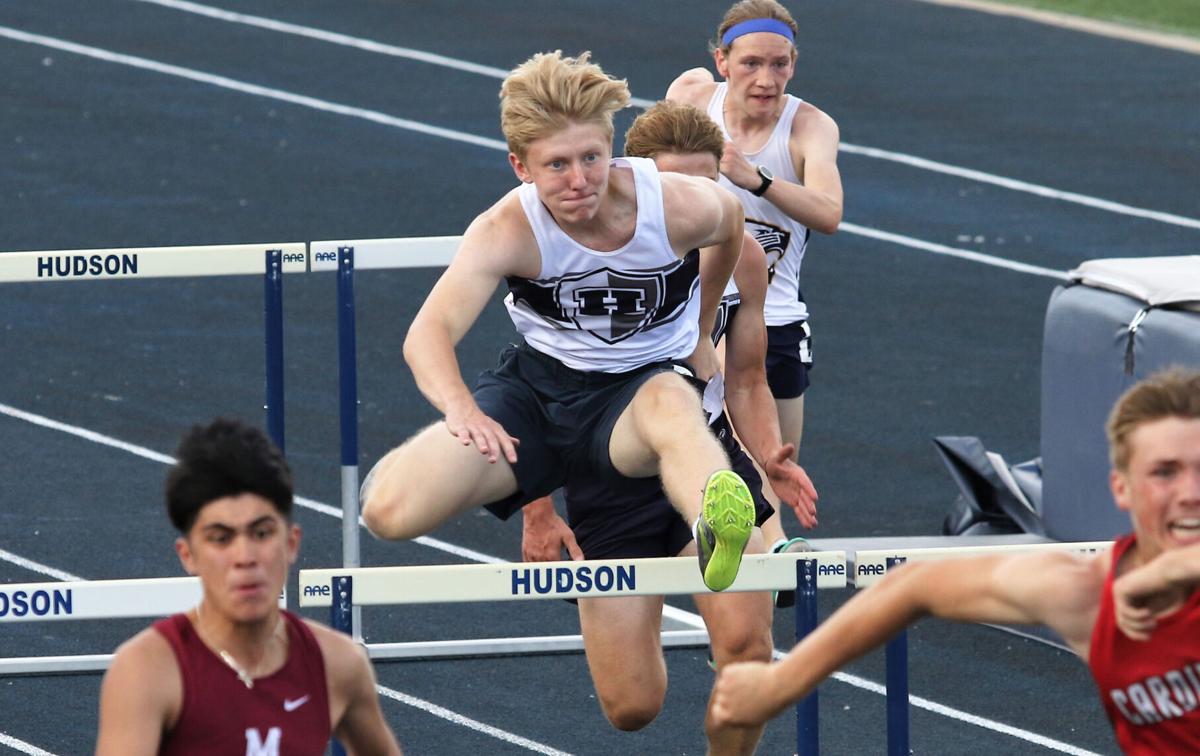 Hudson claimed three of the four relay races on its way to collecting conference titles in 10 events, including a pair from senior Audrey Hatfield in the shot put and discus. The Raiders finished with a total of 184.5 points while River Falls was second with 111.

The conference championship is the fifth straight for Hudson dating back to 2016, and the 13th in program history. The Raiders topped the seven-team field with a total of 184.5 points while River Falls was second with 111.

In the boys’ competition, Menomonie dethroned two-time champion River Falls with a team score of 179.5. Hudson was second with 125.5 while the Wildcats placed third with 116.

Hatfield was a double-winner for the Raider girls with first place throws of 119-feet, 2-inches in the discus and 42-04 in the shot put. Molly Kallenbach won the triple jump with a distance of 35-06.25 and Laura Mahawold won the high jump with a leap of 5-2 while Reilly Bishop cleared 9-feet to take first in the pole vault.

The Hudson edged River Falls in both the 4x200 meter and 4x400 while River Falls flipped the script in the 4x100.

Alicia Belany, Ellen Somerville, Manon Field and Ruby Mitchell combined for a first place time of 4:11.11 for Hudson in the 4x400 while Morgan Prigge, Allison Weissinger, Lilly Jensen and Abi Banitt of River Falls were second in 4:18.06.

In one of the closest races of the day, Kubera, Brooklyn Silloway, Frisbie and Randleman beat Hudson’s Wilber, Mikayla Kallenbach, Shumaker and Molly Kallenbach by just over a half second to win the 4x100 in 51.18 seconds.

Hudson ran away with the 4x800 relay, with Field, Belany, Mitchell and Haley Loewe combining for a time of 10:05.89, 16 seconds ahead of second place Eau Claire Memorial.

Somerville also earned an individual title and runner-up placing, taking the 100 hurdles in 16.4 seconds and finishing second in the 300 hurdles in 48.72.

River Falls’ girls got an individual title from Lilly Jensen in the 800 meter run, where she edged Hudson’s Mitchell by just over a second to win in 2:27.44.

On the boys’ side, Hudson swept the top two spots in the pole vault with Gabe Dougherty clearing 12-6 to claim the title and Josh Cable second at 12-0, and Tony Weeks won the 3200 meter run title with a time of 10:26.6.

Hudson’s William Coenen and River Falls’ Jordan Karras both cleared 6-0 to tie for second in the high jump, one-inch out of first place, while Hudson’s boys took second in the 4x200 meter relay, with Ayden Munro, Ben Pruzek, Owen Marnell and Bryce Meyer combining for a time of 1:34.24, just four-hundredths of a second ahead of River Falls’ Alex Myszewski, Jacob Otte, Nathan Weick and Jacob Gilbertson.

Hudson and River Falls will next compete at the 8-team WIAA Division 1 regional Monday, June 14, with field events beginning at 3:30 p.m. and running events at 4:15 p.m. The top four finishers in each event will advance to the sectional meet Thursday, June 17, at D.C. Everest High School in Schofield.