You are the owner of this article.
Edit Article Add New Article
You have permission to edit this article.
Edit
Home
News
Sports
Obituaries
Business
Things To Do
Schools
Opinion
River Falls Journal FAQ
Submit News
Read More
Contact Us
1 of 12 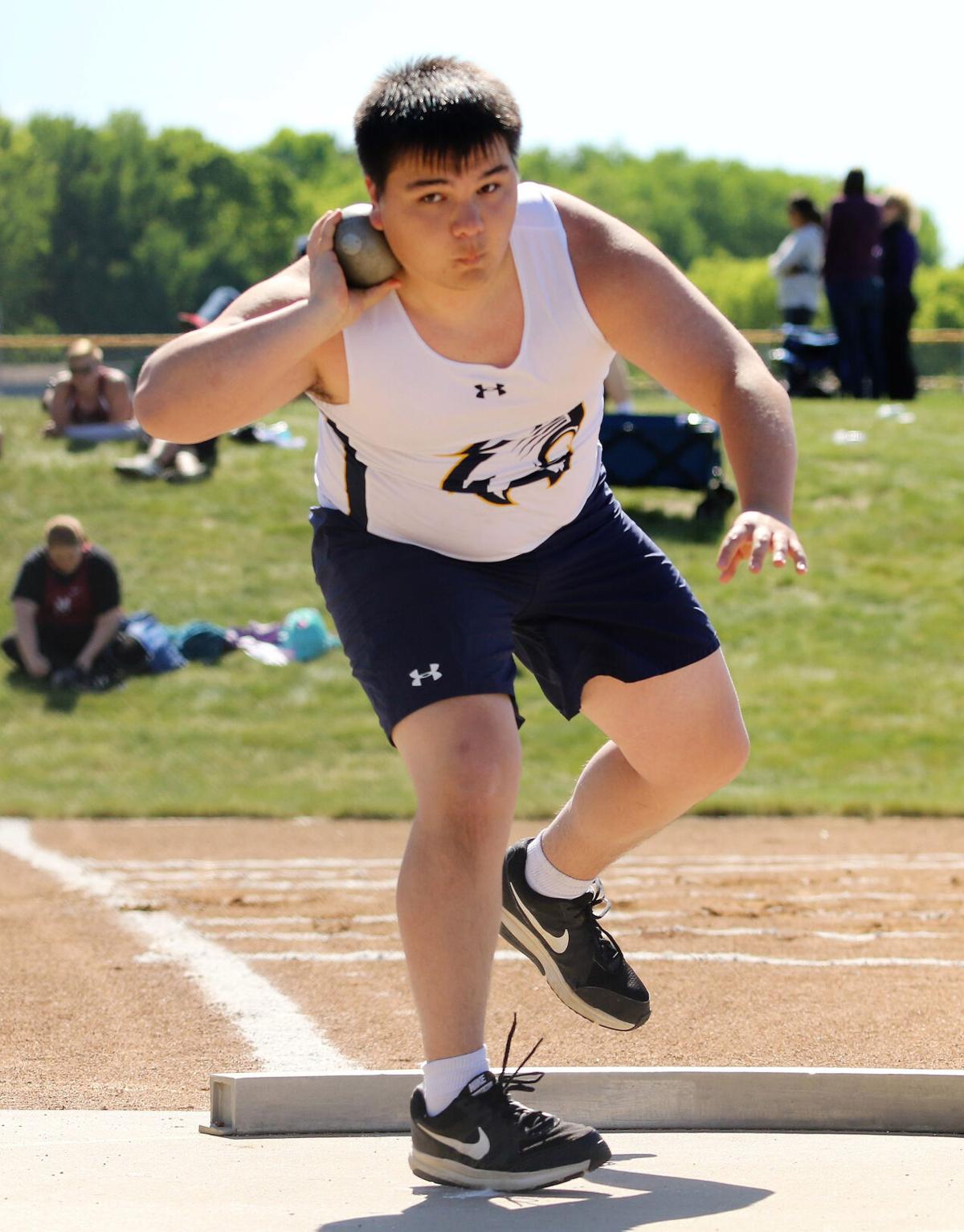 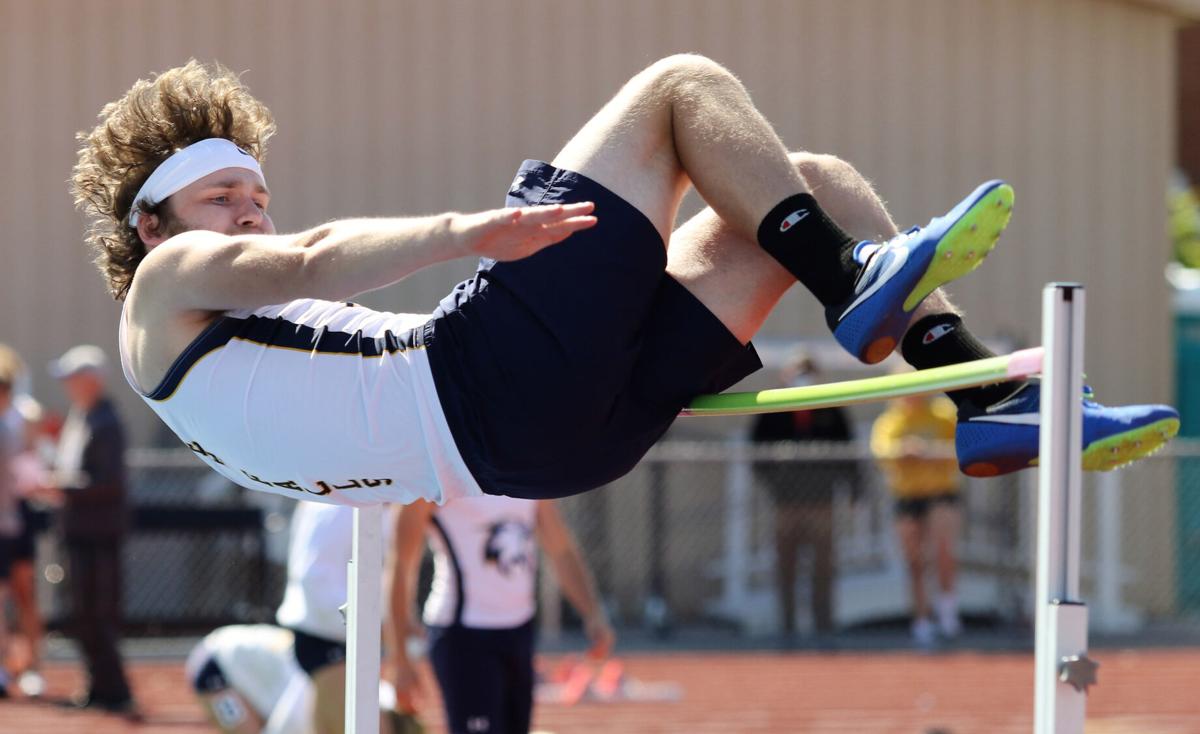 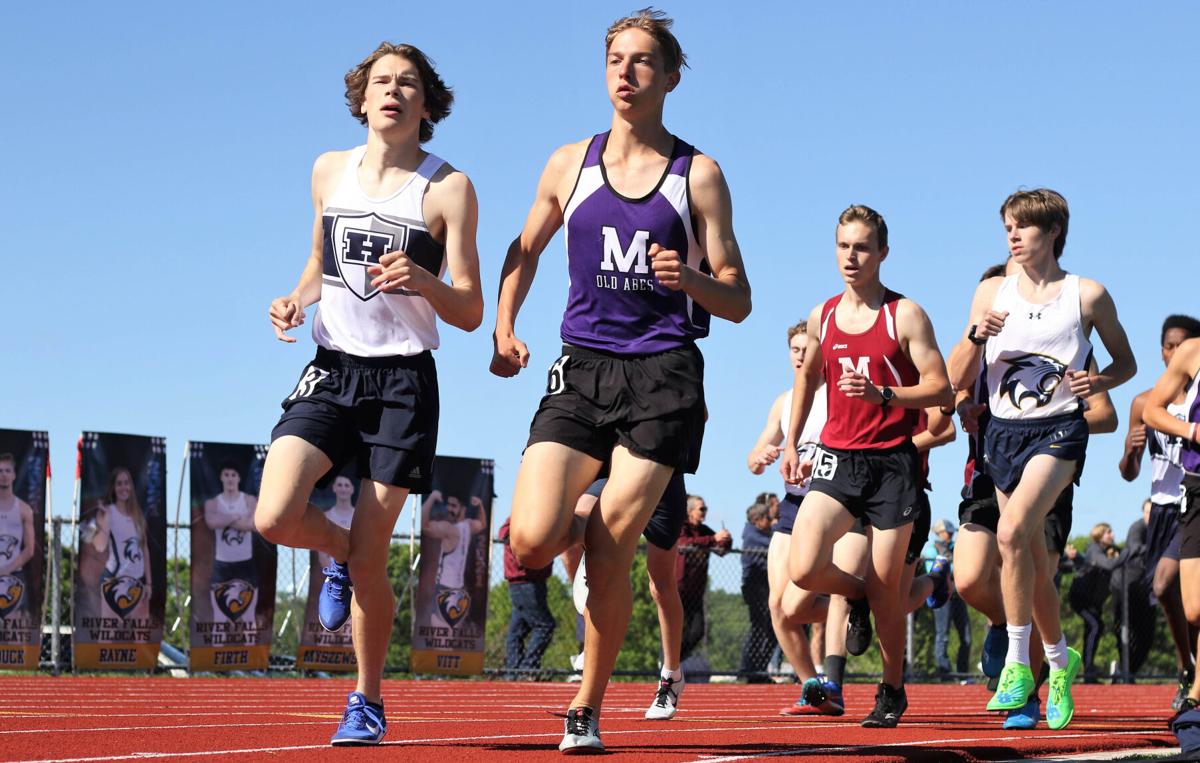 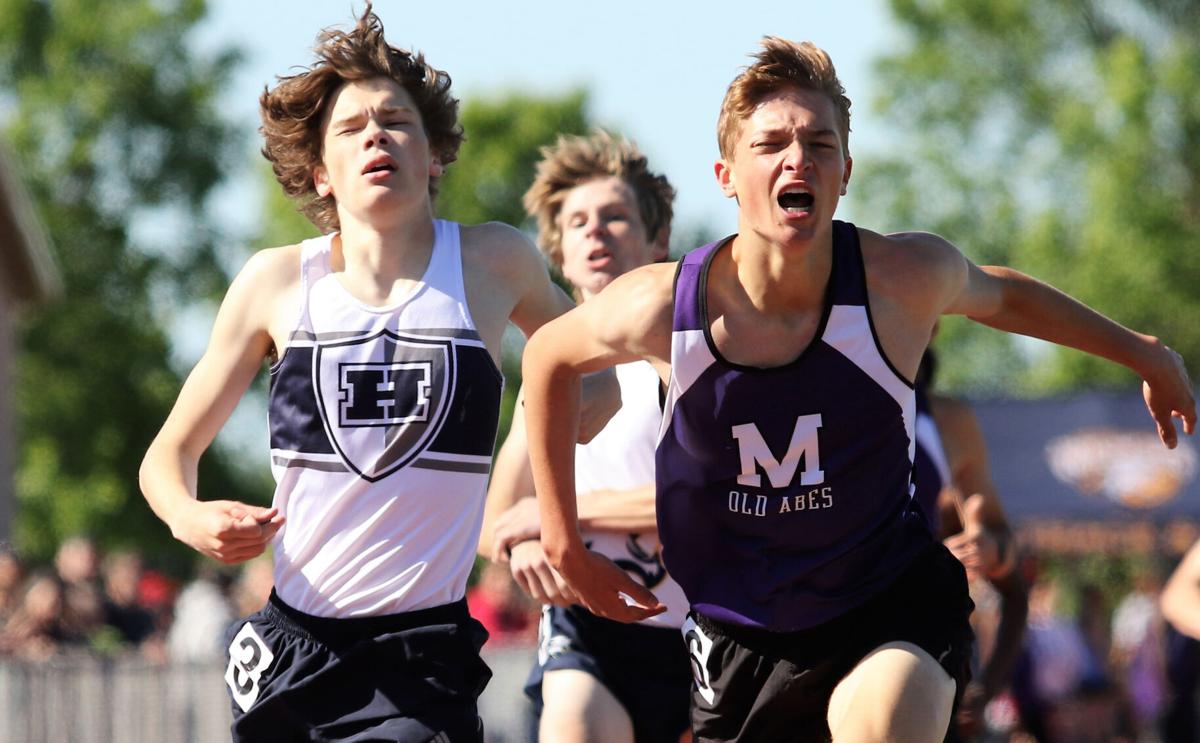 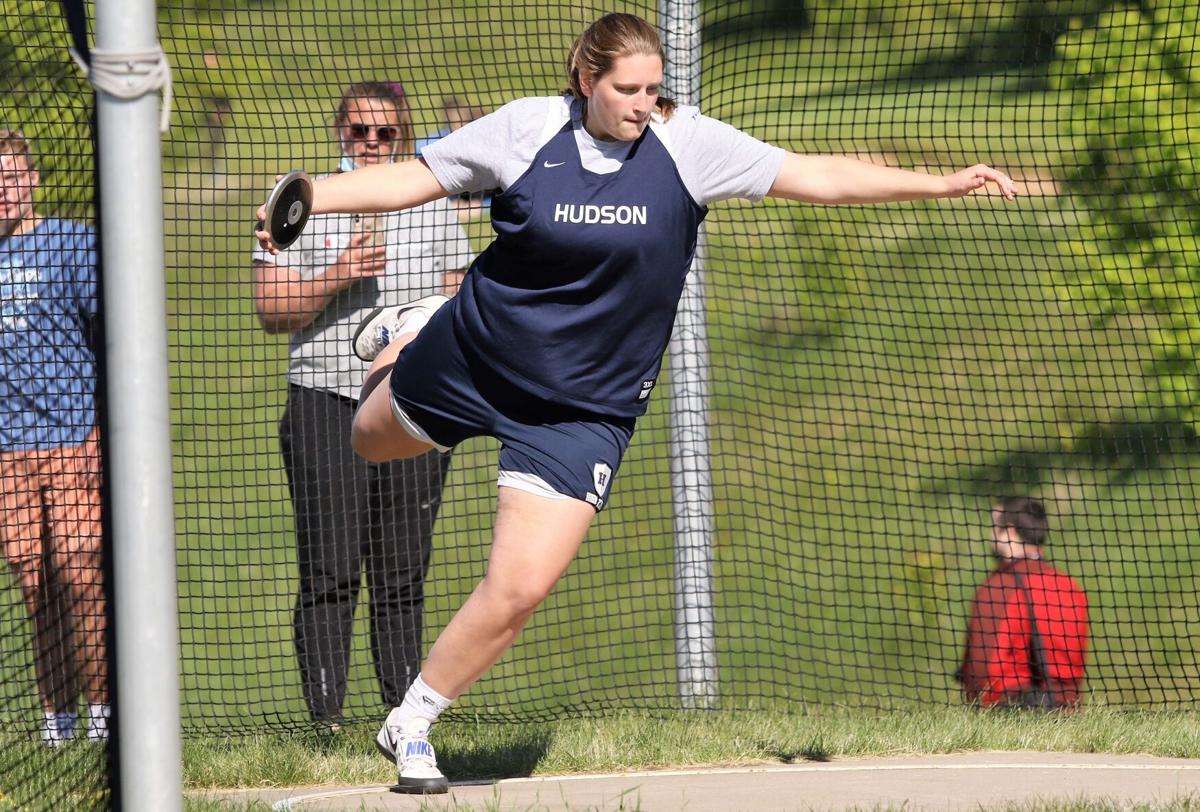 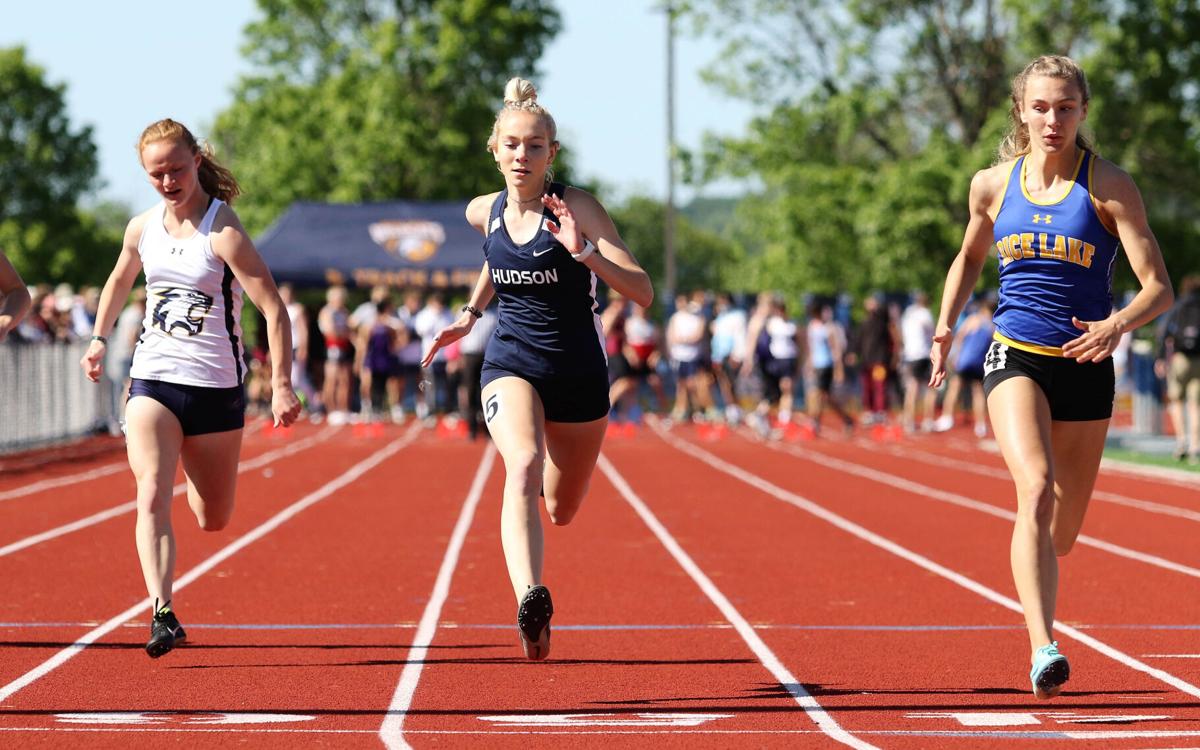 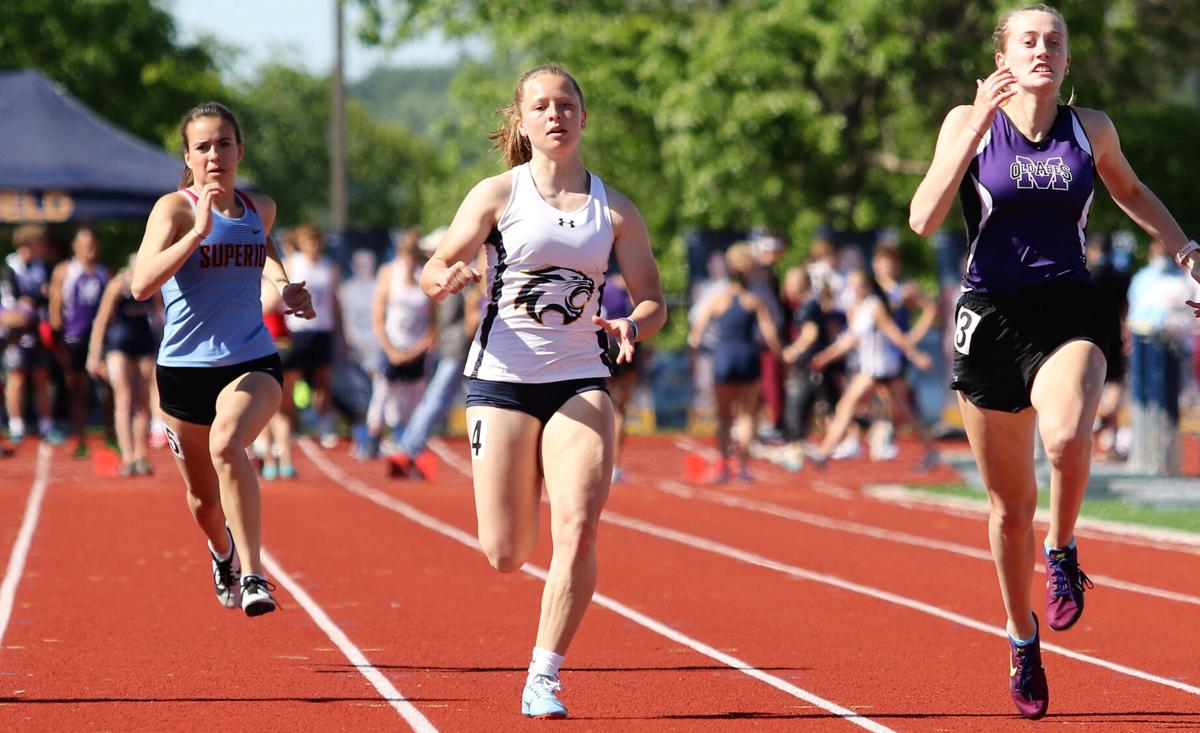 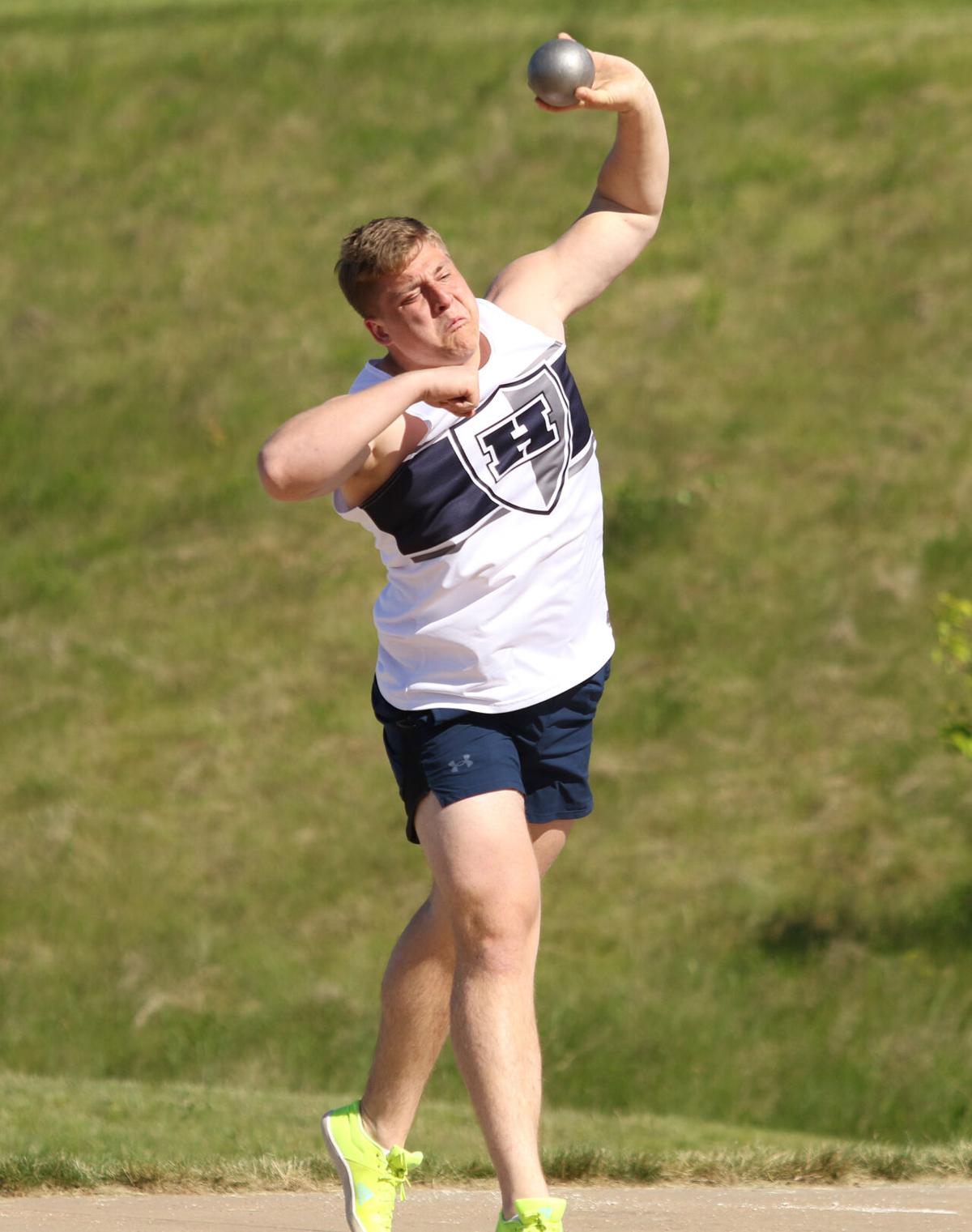 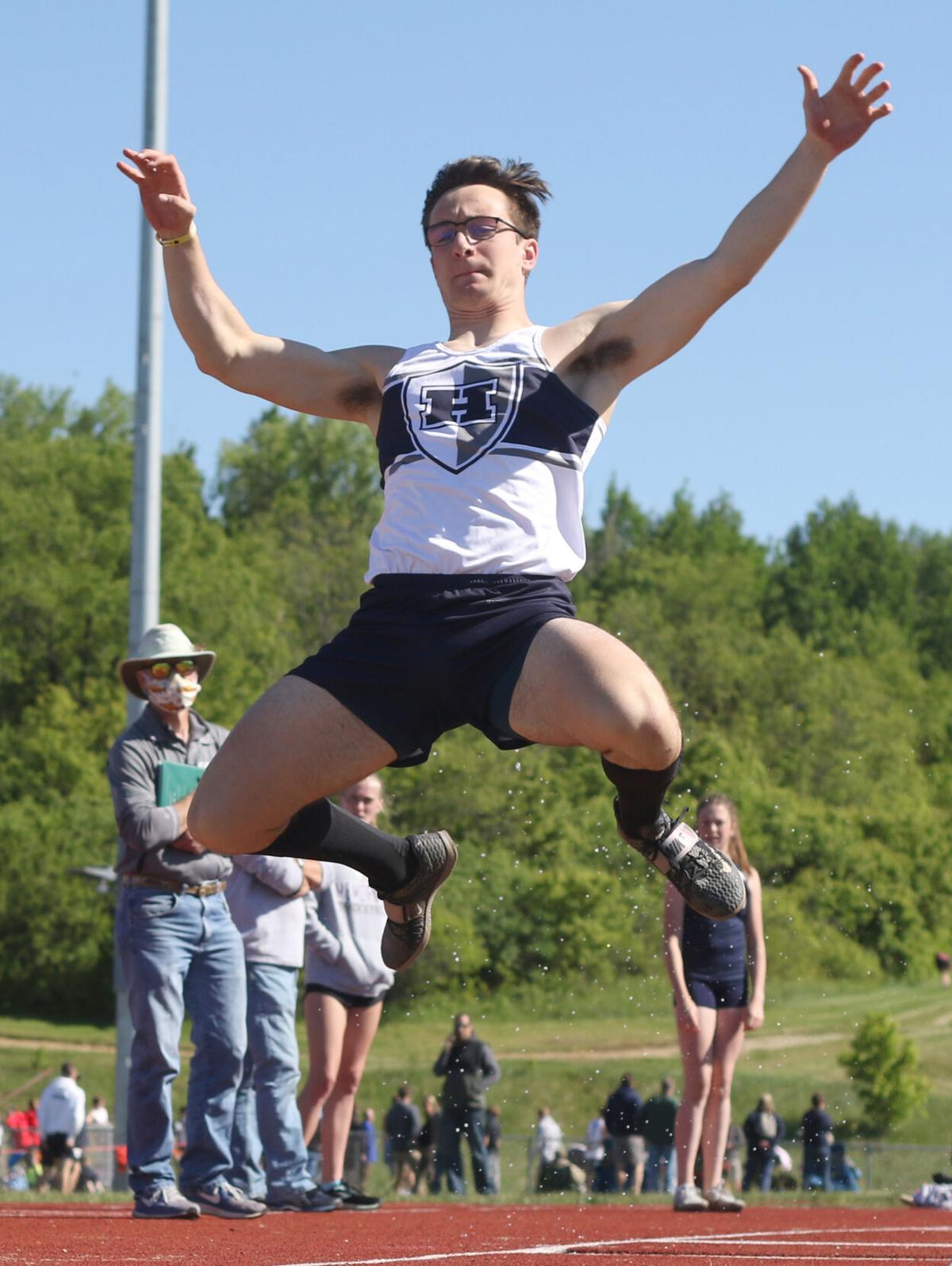 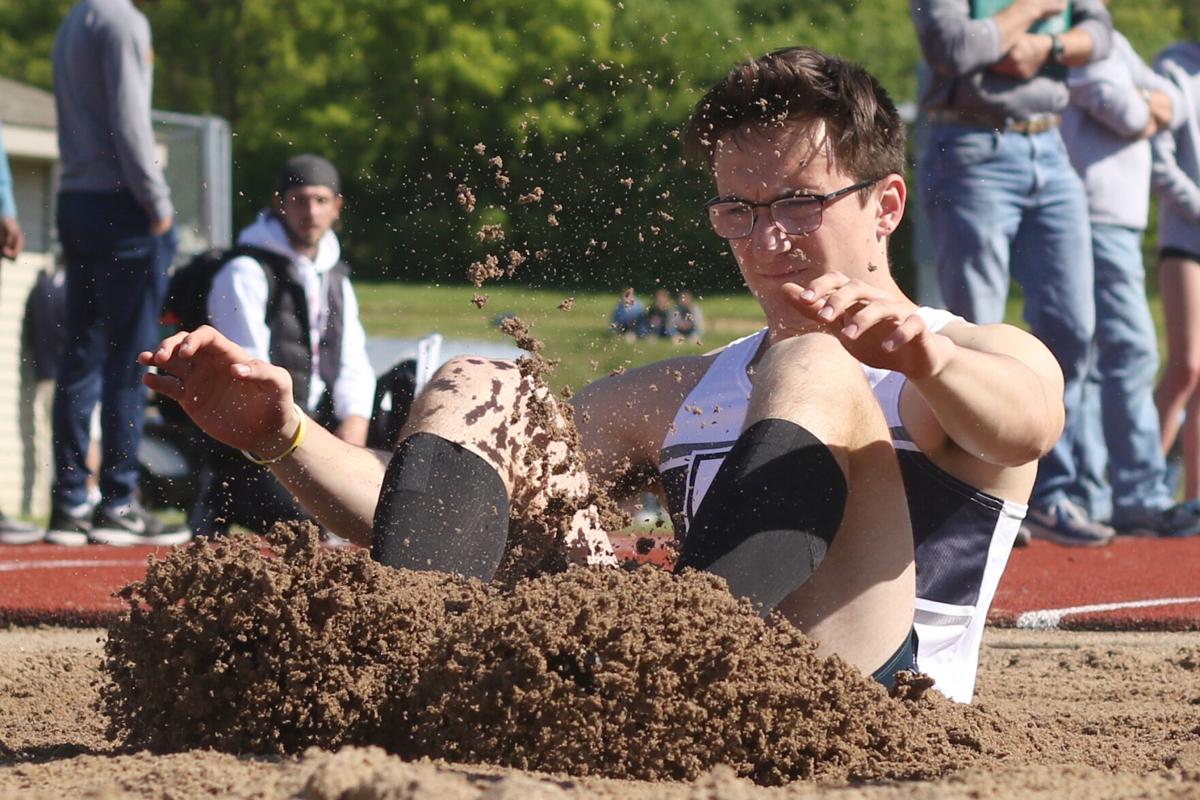 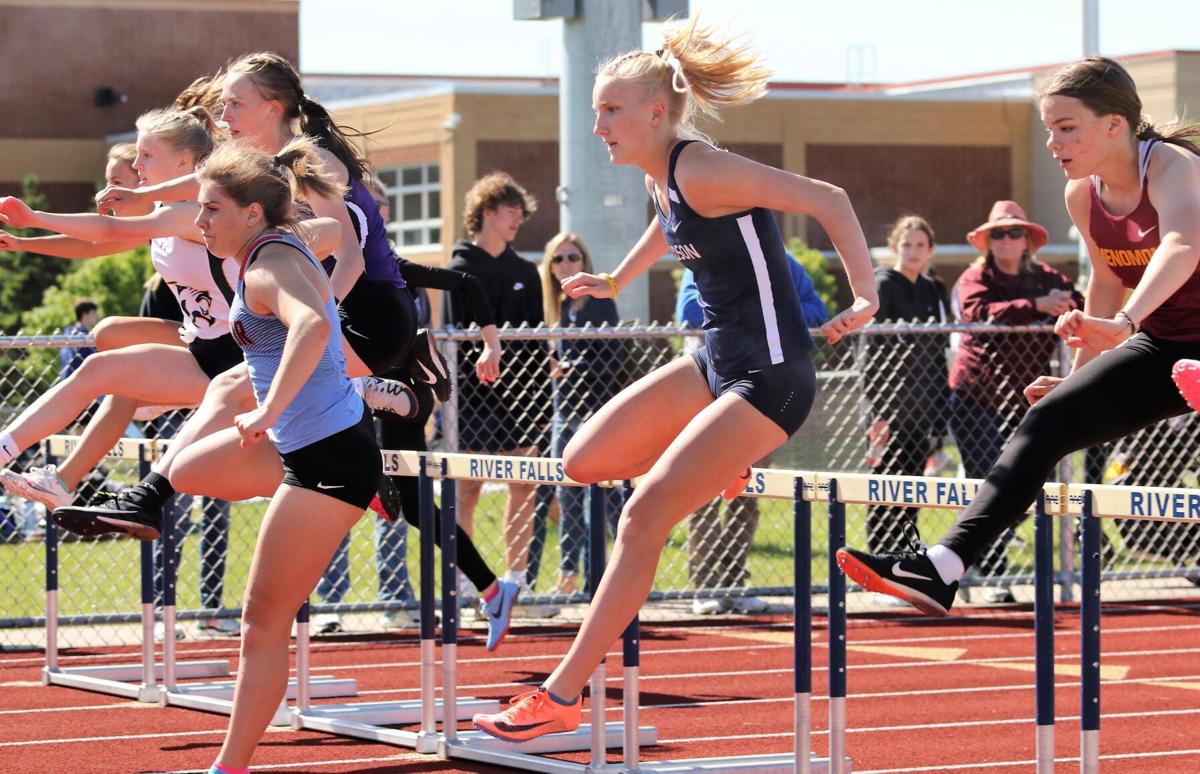 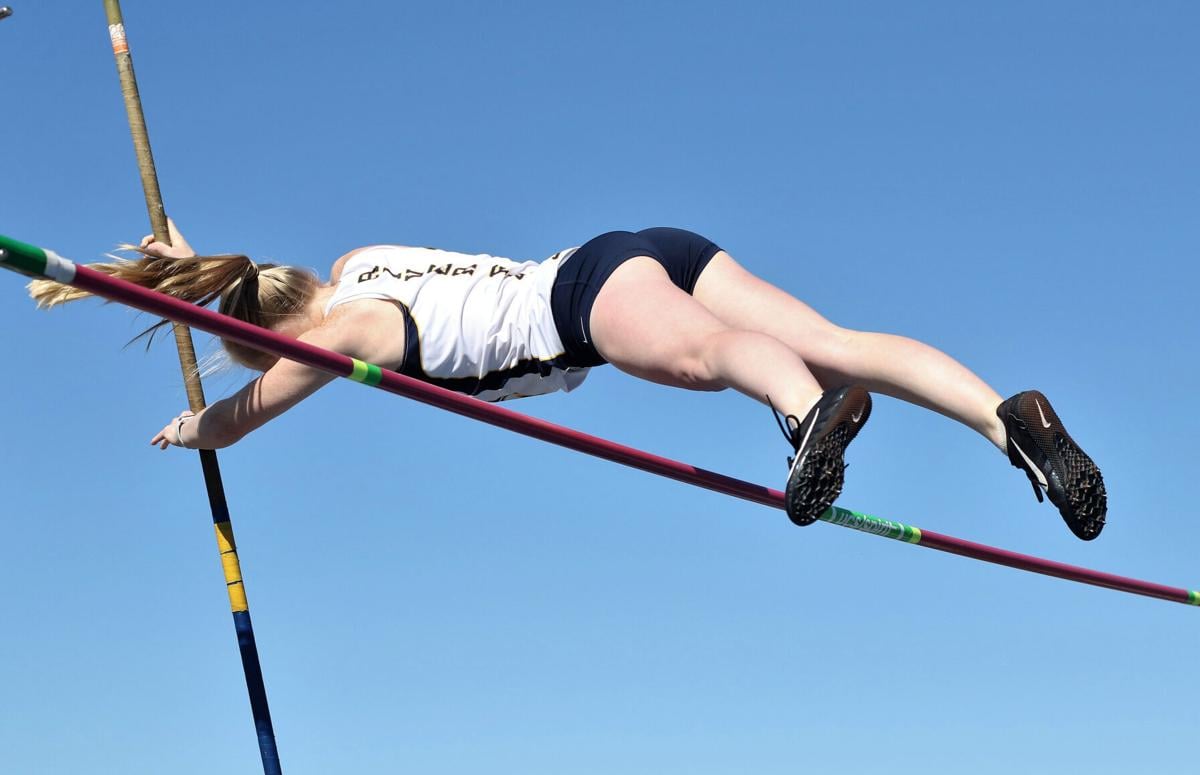 If the results of Friday’s River Falls Track and Field Invitational are any indication, the Big Rivers Conference Championships Monday, June 7 in Hudson will be a doozy.

Five of the eight BRC teams, plus Superior, were on hand in River Falls Friday as outcomes were decided by tenths and hundredths of seconds on the track and inches in the field events. In the end, Hudson’s girls held off River Falls for the team title while the Raiders boys edged the Wildcats for second place.

Hudson and River Falls took the top two spots in six of the girls’ events, with Hudson prevailing in all six on their way to earning a total of 192.5 points. River Falls was second with 114 while Eau Claire Memorial was a distant third with 75, Rice Lake took fourth with 59, Menomonie was fifth with 58.5 and Superior sixth with 49.

Some of the best battles of the day between the Hudson and River Falls’ girls came in the relays, especially the 4x100 meters where Hudson’s Ava Wilber, Mikayla Kallenbach, Carolyn Shumaker and Molly Kallenbach edged River Falls’ Zoe Wise, Brooklyn Silloway, Rebecca Randleman and Josephine Johnson by five-hundredths of a second to win with a time of 52.56 seconds.

Hudson’s 4x800 team of Mitchell, Rebecca Belany, Field and Haley Loewe combined to give the Raiders a sweep of the relay events with a first place time of 10:14.16.

One of the closest individual battles came in the girls’ 1600 run, where Hudson’s Belaney held off Allison Weissinger of River Falls by just under three-quarters of a second to win in 5:29.58.

The rivalry continued in the field events. Hudson’s Reilly Bishop won the pole vault with a height by 9-feet, 6-inches and River Falls’ Claire Stewart was second with 8-6, and in the high jump, Hudson’s Laura Mahawold cleared 5-0 to take first while River Falls’ Maddie Doerre was second with 4-8.

Audrey Hatfield contributed a pair of first place finishes to the Raiders’ team score-- winning the discus with a throw of 109-02 and the shot put with a throw of 41-02, while Molly Kallenbach added a first place leap of 34-08.75 in the triple jump.

The boys’ competition featured a thriller of a race in the 1600, where the top three runners all crossed the finish line within one second of each other. Eau Claire Memorial’s Will Sylvester leaned across the line to win with a time of 4:46.43 while Hudson’s Henry Czupryna was just one-tenth of a second behind in 4:46.54 and River Falls’ Dustin Shelly took third in 4:47.23.

Menomonie took the boys’ team title with 158 points and Hudson was second with 130 followed by River Falls with 113.5, Eau Claire Memorial with 91.5, Superior with 52, and Rice Lake with five.