That fire turned into a raging inferno in the Cats' rematch with the Cardinals Thursday night in the first game in the championship bracket of the Big Rivers Conference playoffs. 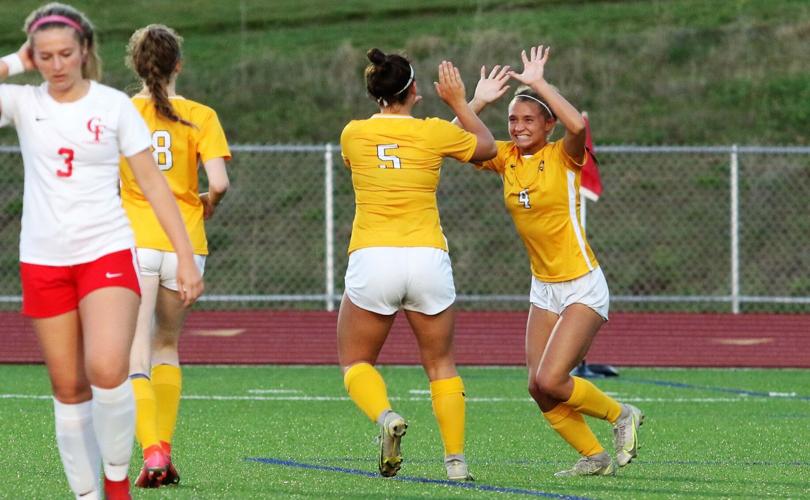 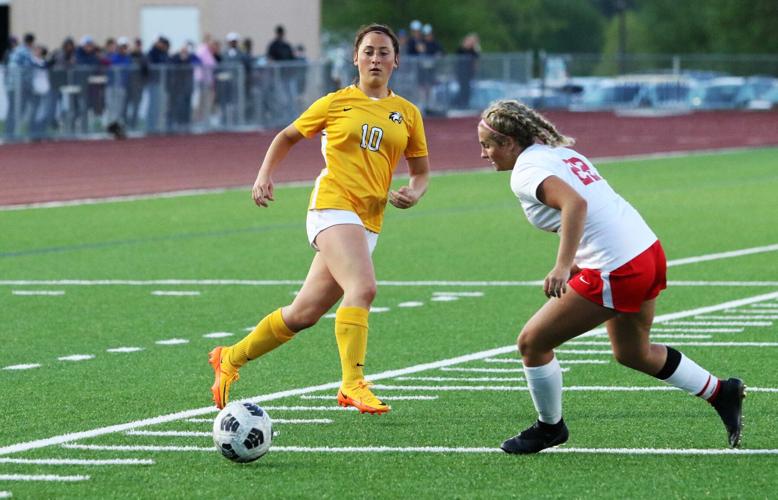 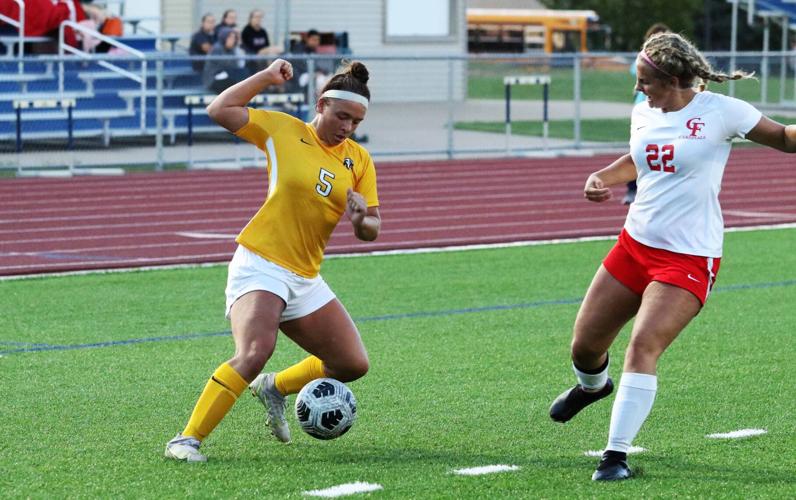 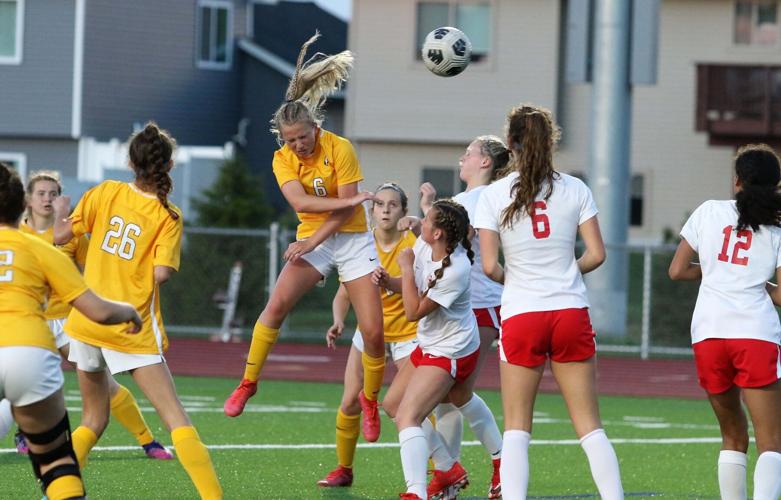 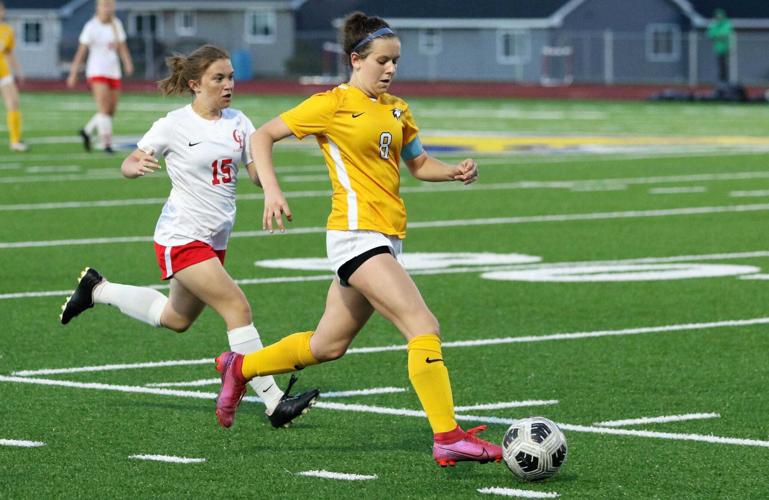 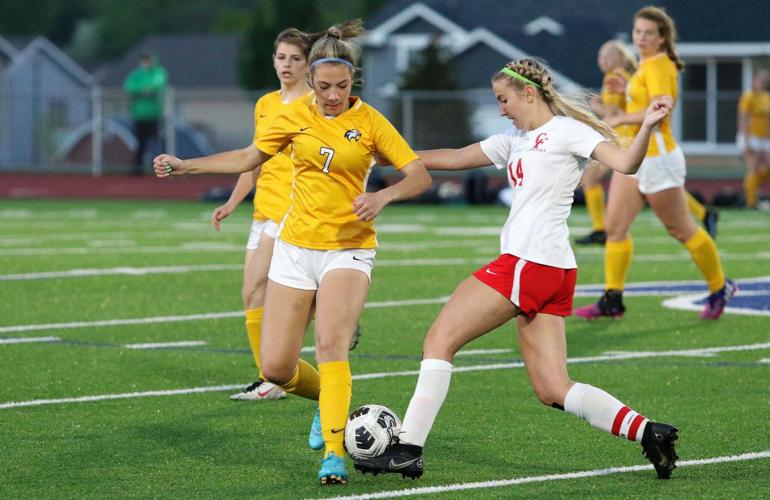 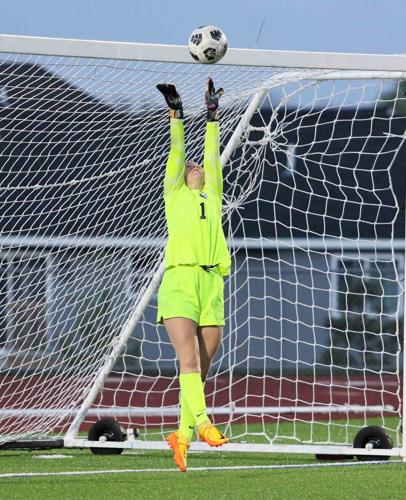 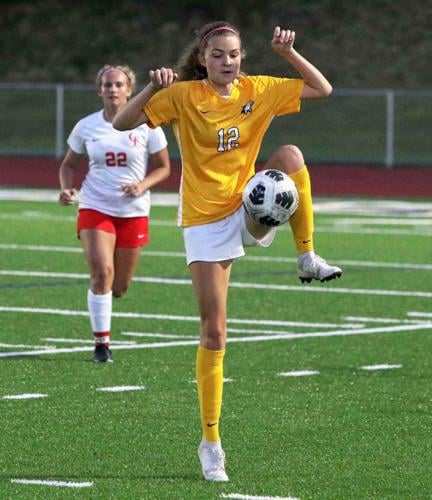 “I think this is the best game we played all year,” Conley said. “They looked fantastic, so I'm very proud. They did really, really well.”

Conley said the Wildcats may have been humbled a little bit by last week’s 1-1 tie with the Cardinals. The draw ended the Cats’ 11-game winning streak but kept alive an unbeaten streak that reached 16 straight with Thursday night’s win.

“I think the girls were getting a little too big for their britches, and that happens to high school kids,” Conley said. “We didn't lose, but I think it was a humbling moment for us. We watched the film and we outplayed them, but you have to finish. You don’t get points for possession, and you can’t just show up and expect to win the game. You still have to finish the game. And we did that tonight.”

Walker got the scoring started just over eight minutes into the contest with an assist from Lindsey Szymanski before Szymanski and Nelson scored unassisted goals 33 seconds apart to give the Cats a 3-0 halftime lead.

Lexy Szymanski knocked home a pass from twin sister Lindsey at the 53:47 mark before Nelson’s second goal at 57:55 made the final 5-0.

The victory makes the Wildcats 1-0 in round-robin play in the three-team championship bracket of the BRC playoffs. Chippewa Falls will play Eau Claire Memorial Tuesday, May 24, before the Wildcats travel to Eau Claire Memorial Thursday, May 26. The Cats and Old Abes played to a 1-1 tie in a snowstorm in the third game of the season back on April 7.

Conley pointed out that the Cats now control their own destiny when it comes to winning their first BRC title since 2013. That was also the last time River Falls beat Eau Claire Memorial.

“This is a very impressive win, and I'm really proud of how they played,” he said after Thursday’s win over Chippewa. “But this isn't what we're looking for. We want the crown. We want the championship. So we're gonna get back to work tomorrow with the ultimate goal of winning at Memorial next week.”