Skip to main content
You are the owner of this article.
Edit Article Add New Article
You have permission to edit this article.
Edit
Home
Local News
Things To Do
Sports
Obituaries
Opinion
Classifieds
Preferred Business
OMGHired Local Jobs
About Us
Magazines
Advertise with Us

“There's so many people coming at you. And it's like, you don't want to go faster, but you have to and then everyone's screaming at you and my ears are ringing. It was just crazy.” 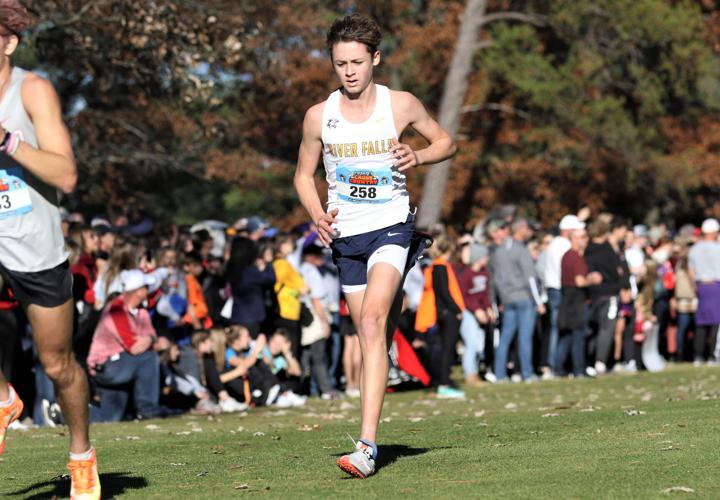 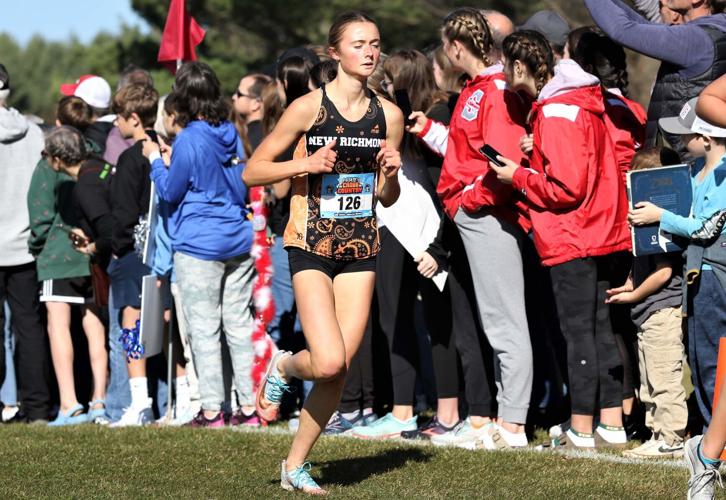 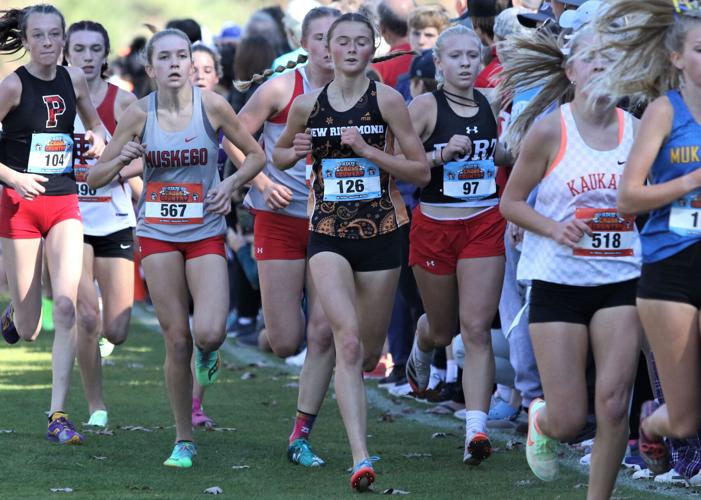 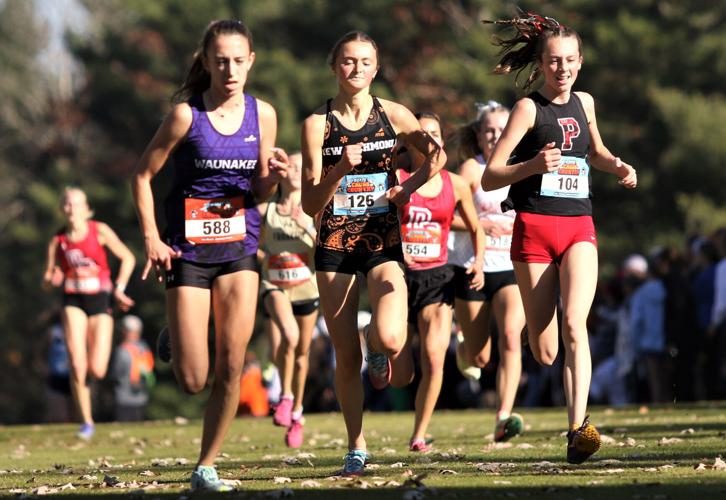 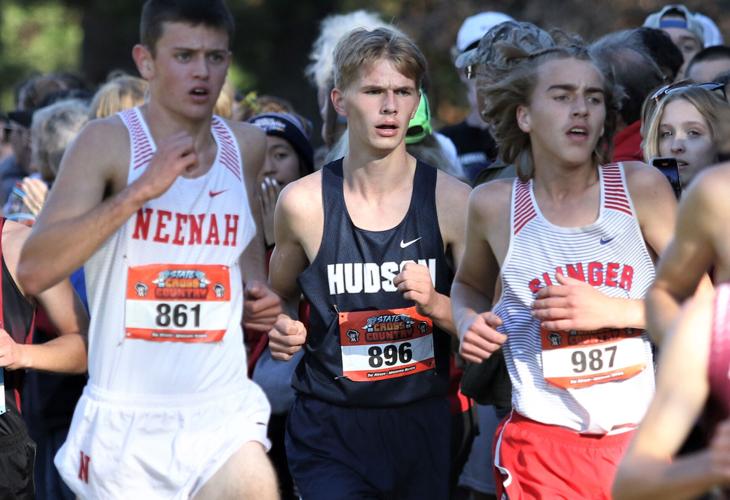 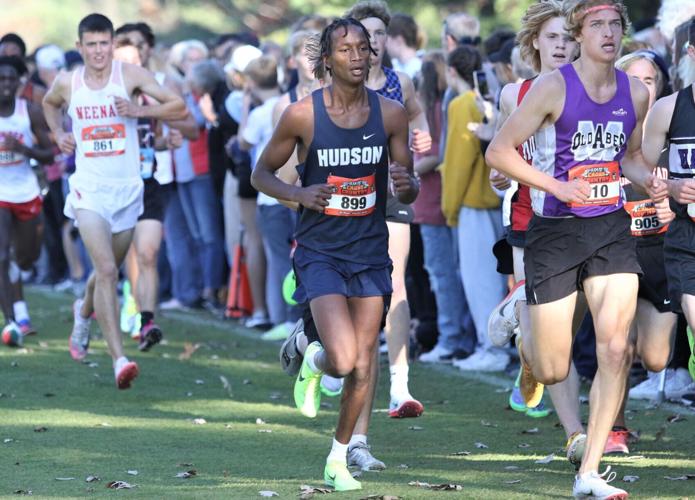 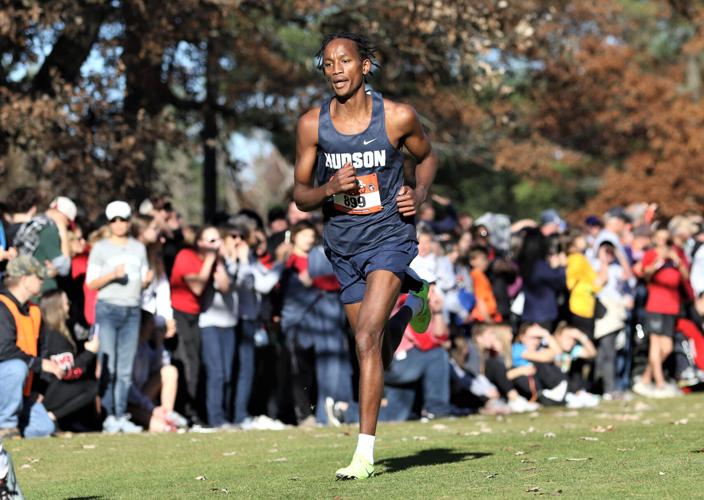 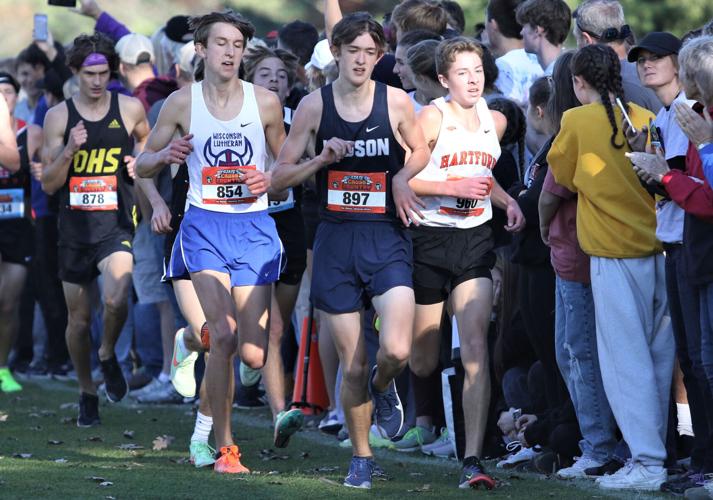 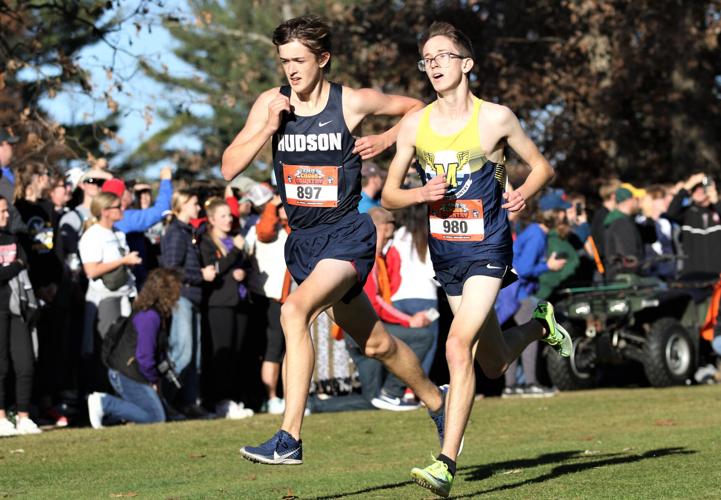 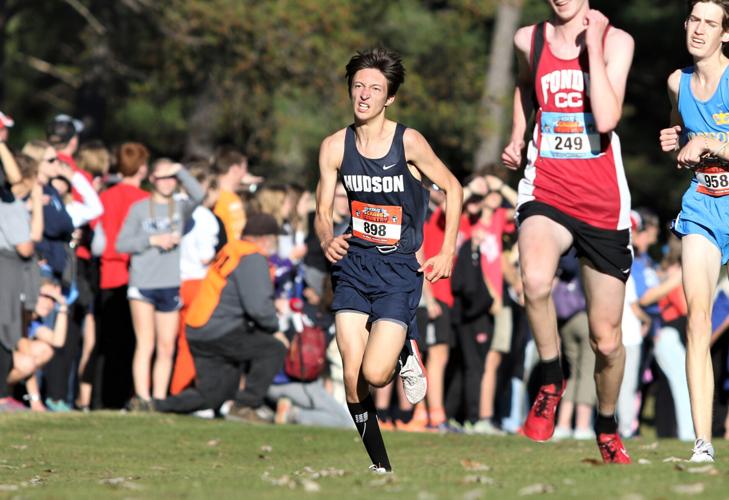 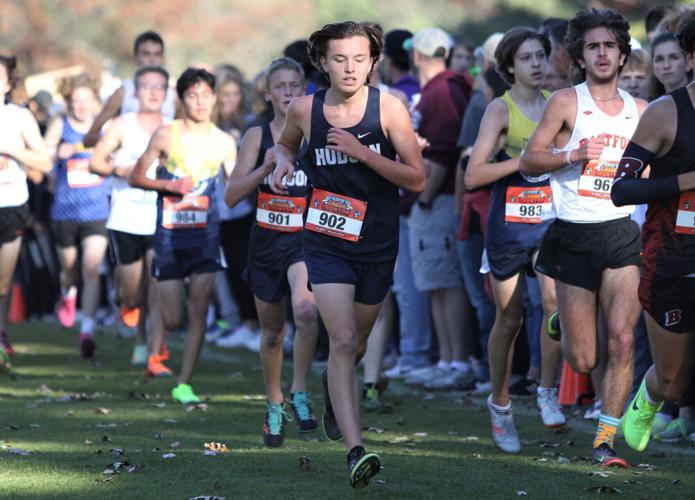 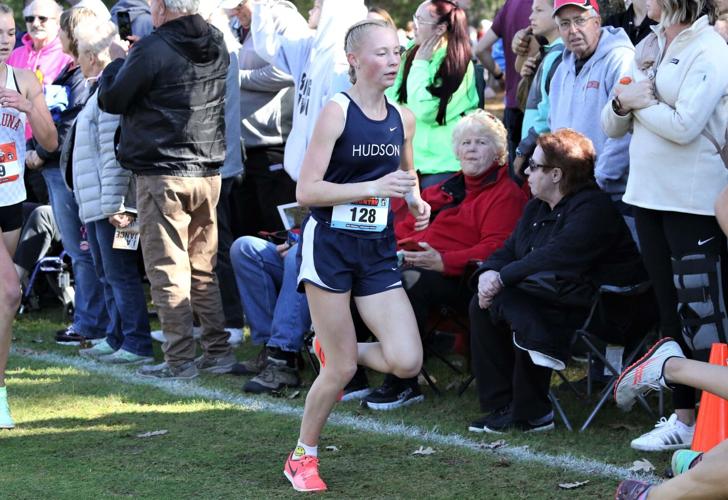 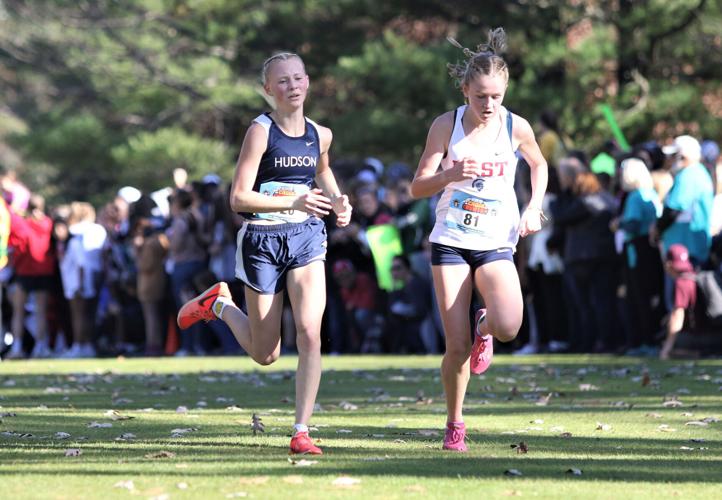 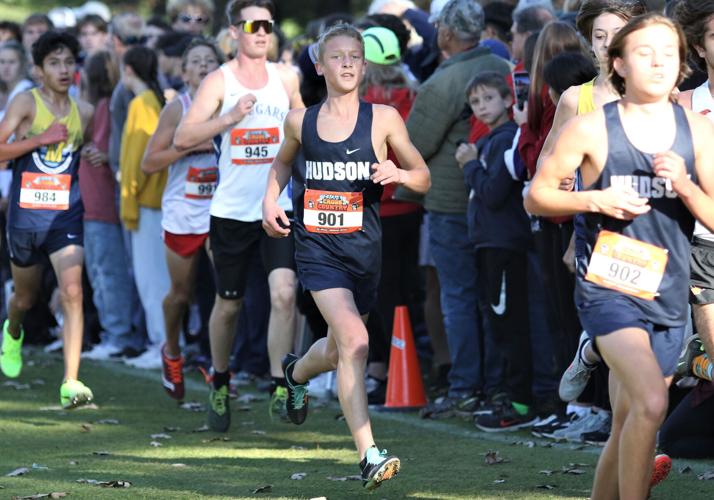 Benedict, the reigning Big Rivers Conference champion, outlasted a number of runners over those final 300 yards as the cheering crowd lined the ninth fairway at the Ridges Golf Course. She ended up placing 16th in the Division 1 girls’ race with a time of 19 minutes, 22.7 seconds, 34 places and nearly 40 second faster that her state debut last year.

Hudson sophomore Lyla Vlcek also competed in the Division 1 girls’ race and finished 31st with a time of 19:48.8. It was a drastic improvement from her 103rd place time from a year ago, and despite hoping for a top-25 time, she said she also felt good about her race.

“I just wanted to run my own race and not die in the middle of it,” she said. “Just go out and stay strong. I wanted to stay with the top runners, but you don't want to go out too fast and burn out.”

Vlcek said she drew some energy from the crowd as she crested the last hill and headed towards the finish line.

“They give you a push that you didn't even know you had,” she said. “I remember thinking like, whoa! That was in me? It's a cool feeling.”

Vlcek’s Hudson boys’ teammates ran in the Division 1 team race and combined for a seventh place score of 246 in the 20-team field.

Sophomores Zachery Waterman and Jager Ruedebusch also ran in the race and finished 138th and 176th overall, respectively, with times of 17:56.1 and 18:51.2.

River Falls’ sophomore Quin Andrews was the top local finisher in the boys’ race, placing 31st with a time of 16:35.8, cutting nearly 1:20 off his 127th place time from a year ago.

“I’m really happy with my placement,” he said. “I was hoping for a top 50 and I I did better than my expectations so I'm proud of myself.”

Andrews, who won the BRC individual title two weeks ago, said his experience at state last year, especially with the hills, helped him prepare for this year’s race.

“Coming into last season I wasn't strong with hills,” he said. “That was one of the biggest things I had to work on. The state course has a lot of hills and I really just attacked them today.”

Andrews said another goal at this year’s state meet was to beat fellow BRC member Eau Claire Memorial’s runners. The Old Abes qualified for state as a team and finished fourth with a score of 170.

“I know one of them got me but I beat the other ones,” he said. “So I’m happy about that.”