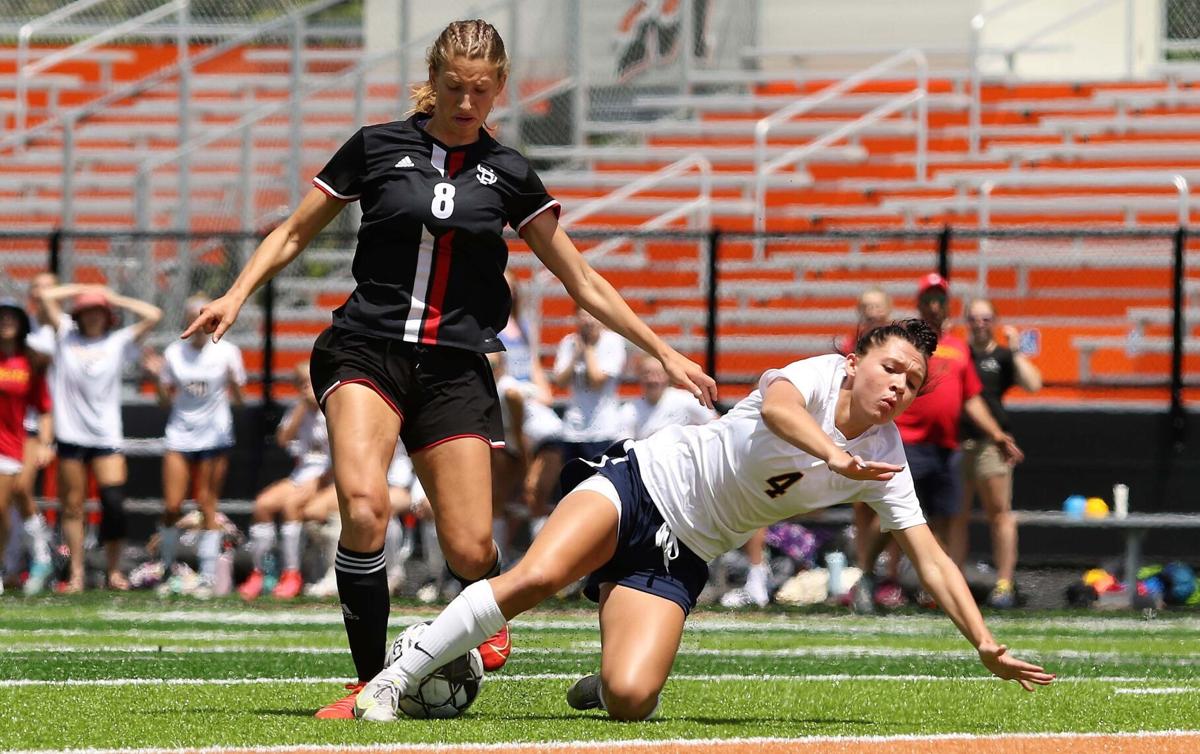 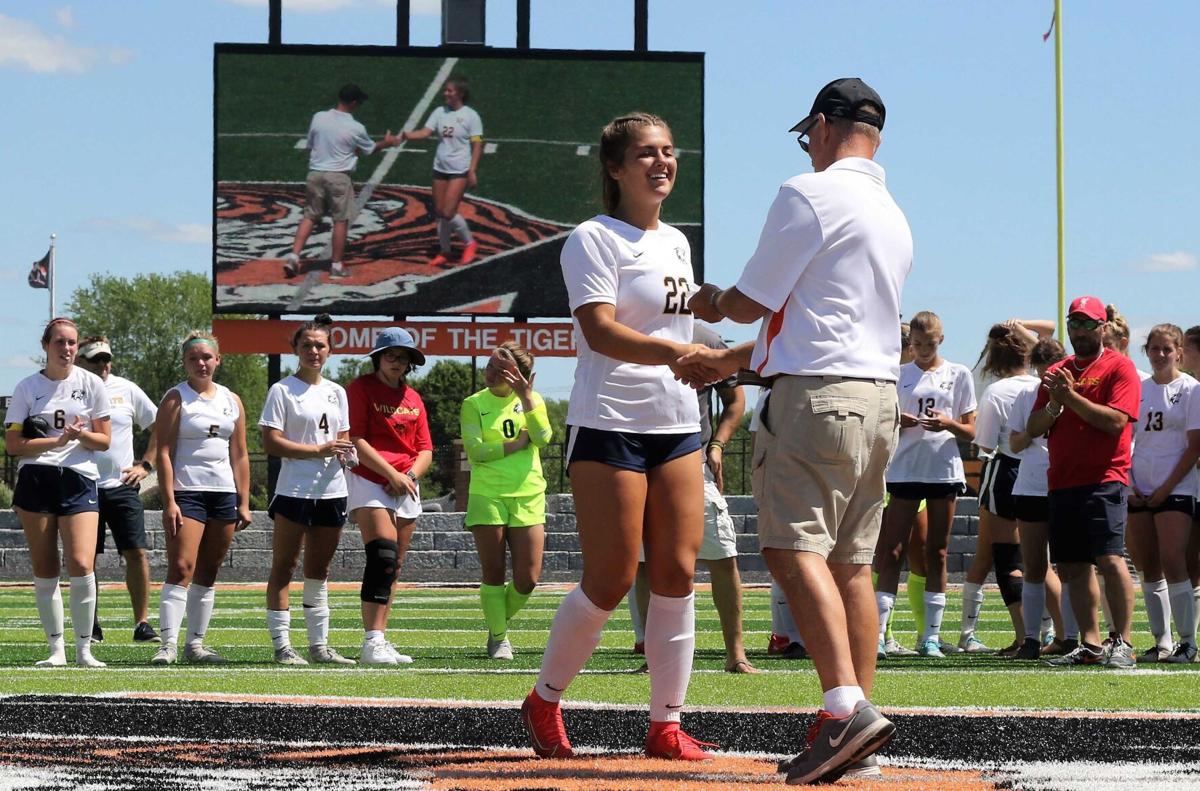 River Falls kept knocking on the door Saturday, but they couldn’t get it in in their Division 2 girls’ soccer sectional final against Sauk Prairie in Marshfield.

Every time the Wildcats appeared to have an opportunity, either a bounce or a call didn’t go their way. And when Sauk Prairie scored on a penalty kick just before halftime to take a 1-0 lead, the Wildcats were forced to play catch up.

The result was two more Sauk Prairie goals in the second half and a 3-0 loss for the Wildcats.

That’s a very good opponent,” he said about the eighth-ranked and undefeated Eagles. “We lost to a good opponent. But it's unfortunate that-- and this is gonna sound bad-- I don't think the officials dictated the outcome of the game, but they certainly had a hand in how things went.”

Conley pointed to a no-call in the opening minutes after Wildcat junior Lindsey Szymanski appeared to be taken down in the box, and the fact that first half fouls were 12-1 in the Eagles’ favor.

“I thought there were some clear and obvious calls that just didn't go our way,” he said. “And I think that was pretty deflating for the girls.”

The Wildcats also hit a post and a crossbar in the first half and had two other quality shots saved by the Eagle goalkeeper. So when Sauk Prairie converted a penalty kick in the 42nd minute, it changed the complexion of the game.

“It completely changed because now we had to be a little more offensive,” Conley said. “We can make some adjustments if it's 0-0. But now that it's 1-0, you know that they're going to be more defensive and you've got to be more offensive. And of course that kind of opened things up for them in the second half.”

Szymanski had an opportunity early in the second half, but her left-footer from the top of the box was saved, and Szymanski was tripped up by the Eagle keeper on a run in the 52nd minute before Sauk Prairie took a 2-0 lead at the 54:17 mark.

The Eagles struck again in the 66th minute and the Wildcats kept pressuring but caught one last bad break in the final minute when Olivia Bell’s rocket from the top of the box ricocheted off the crossbar and off the goalkeeper’s head and still didn’t go in.

“It was one of those games where the bounces don’t go our way,” Conley noted. “And we've been on the other side of it. But I mean for that to go off the crossbar and off her head and still not go in? And then we get the post here in the first half? The shots were 11-10, so it's not like the score is indicative of how close the game was. But the bounces just weren't going our way today.”

Despite the loss, Conley said he couldn’t be more proud of what the Wildcats accomplished this season.

“We kind of joke that we did things on the fly this year because we only had one week before the season started,” he said. “And then we jump right into the season and there’s two classes I don't know-- the freshmen and sophomores-- so yeah, they adapted nicely. They worked hard for us and worked hard for each other. I couldn't be more proud of how things came together and how they put things together. They came in very prepared.”

While the Cats will lose four seniors from this year’s sectional runner-up team, Conley said Saturday’s loss will provide some motivation for the players who return.

“We lose four good seniors, but without a doubt we should be in this game next year,” he stated. “We've got a tough section to fight through and I think they were a bit more fit than we were and they had a little more speed than we did, so it gives us some things to shoot for next year. We've been here eight times now and we've only come out of here twice. So hopefully, next year, we'll be a little more motivated to get that plaque again.”