River Falls found itself in an early hole against Eau Claire Memorial Friday at First National Bank of River Falls and could never climb out of it, dropping a 12-6 decision to the Old Abes. 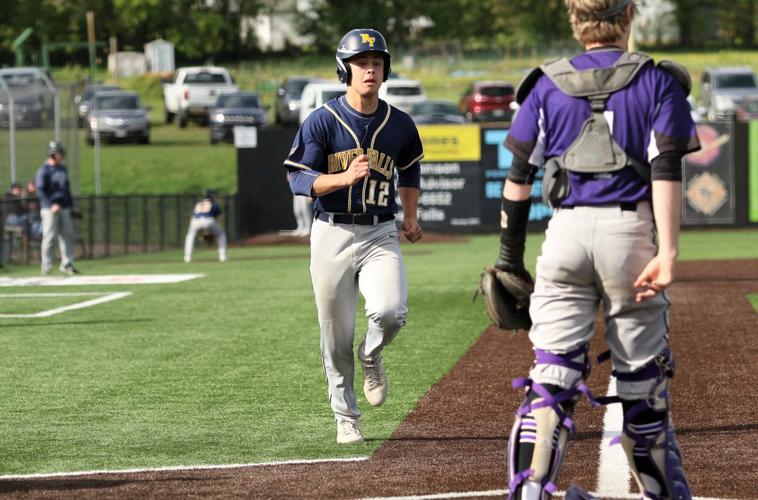 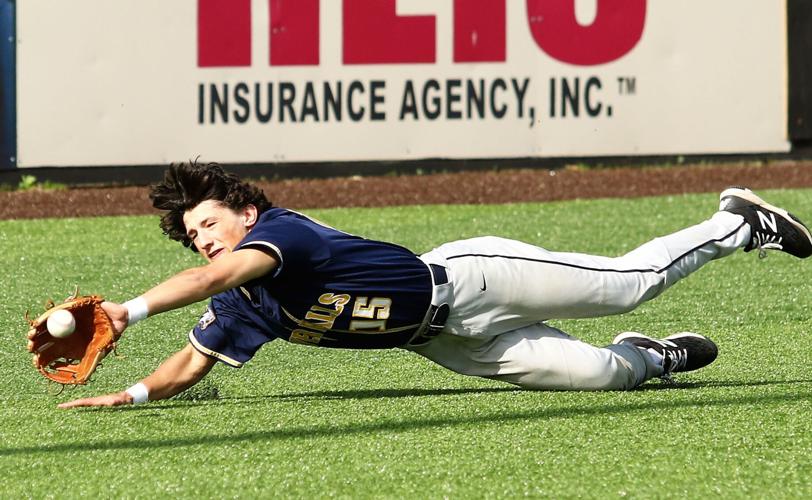 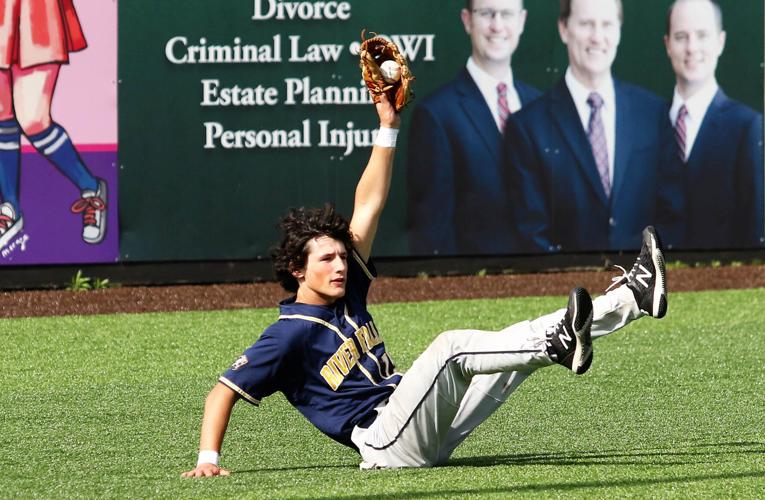 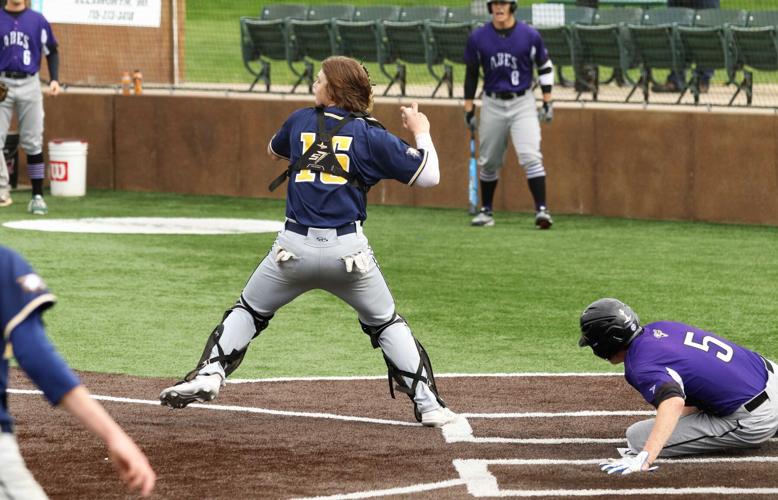 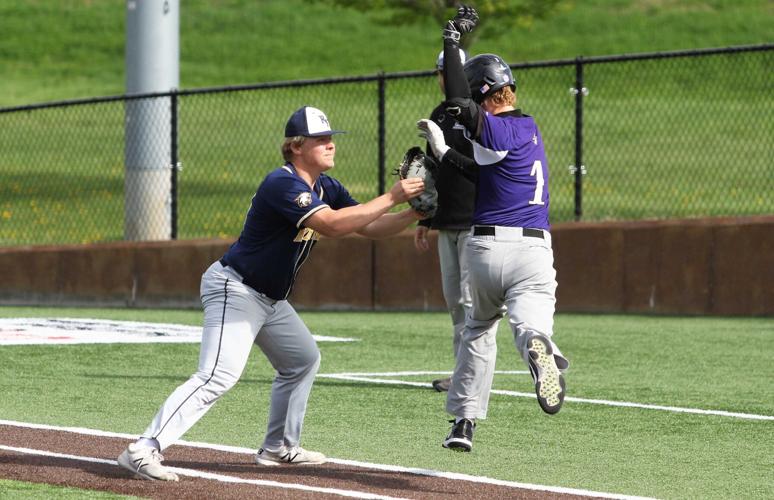 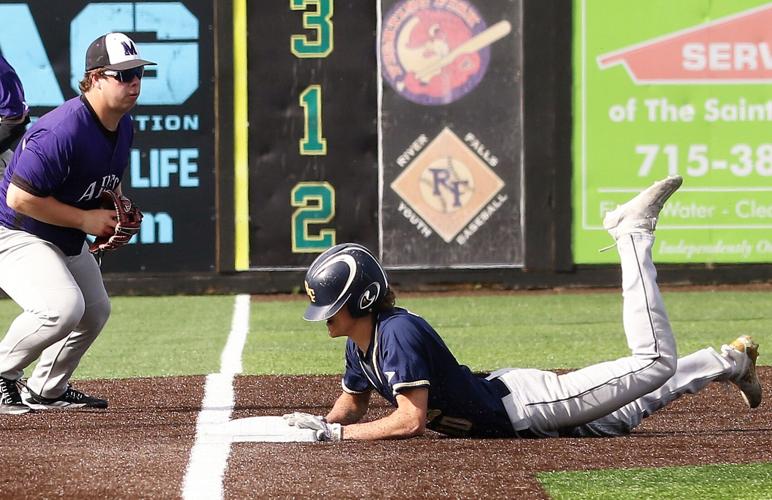 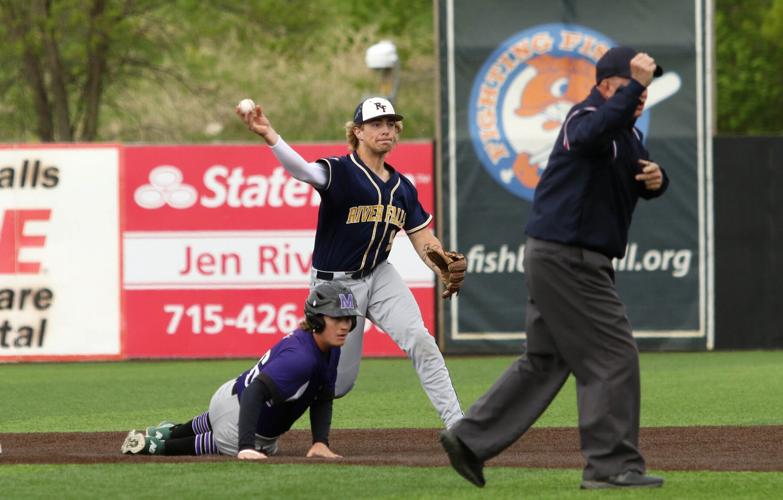 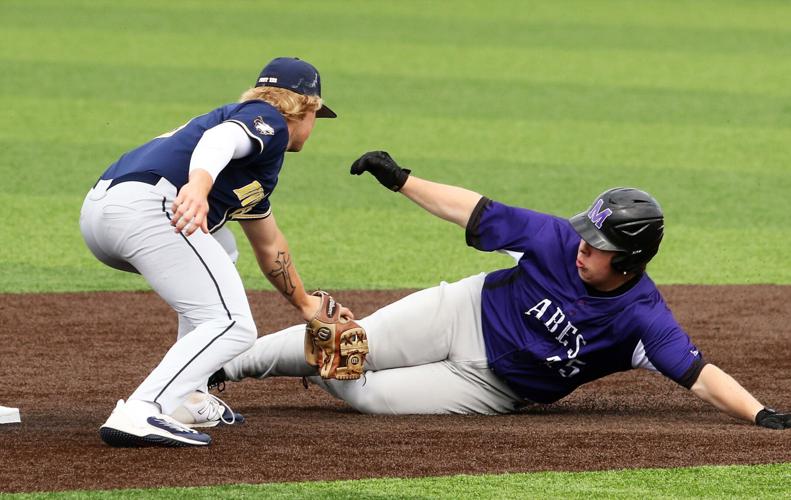 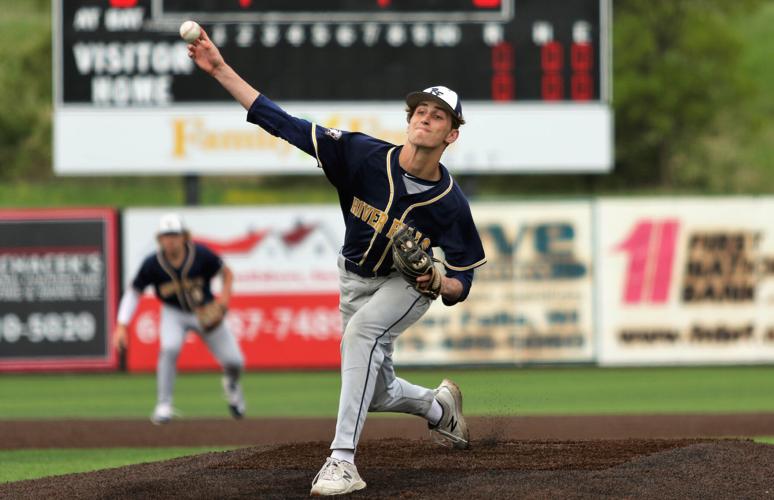 The loss snapped a two-game Wildcat winning streak and evened their Big Rivers Conference record at 6-6, while moving them to 12-7 overall.

Memorial led 5-0 before the Wildcats scored a pair of runs in the bottom of the second on a two-run triple by Jeffrey Schurman.

The Cats trailed 9-2 when Ryan Langer drew a bases-loaded walk to force in Elijah Baker in the bottom of the fourth, and scored three more in the fifth, highlighted by an RBI single by Eli Condon, to pull to within 9-6 but that’s as close as they could get.

Teddy Norman took the loss on the mound, allowing four earned runs on seven hits with one strikeout and one walk over the first two innings. He also doubled and scored at the plate.

Brody Rudolph was tagged for three earned runs in one inning of work and Jaren Schwantz allowed one run in three innings while Jack Gehl gave up a pair of runs in the seventh.

The loss came after the Wildcats swept Menomonie earlier in the week, winning 9-0 Tuesday in Menomonie and 2-0 Thursday at home.

Keenan Mork struck out 16 in a complete-game, one-hitter Tuesday while Ragan Pinnow provided all the runs the Cats would need with a three-run homer in the top of the first.

Pinnow also doubled in the win and Mork helped himself with two singles and an RBI while Schurman contributed two hits and three RBI.

Thursday at home, Condon limited Menomonie to four hits over seven innings while striking out eight in a 2-0 win over the Mustangs. Both River Falls runs came in the bottom of the second when Norman led off the inning with a single and scored on a double by Baker, and Baker came home on a single by Condon.

The Wildcats will wrap up the BRC portion of their schedule with a home-and-home series against Chippewa Falls Tuesday at home and Thursday in Chippewa Falls before ending the regular season at home against Eau Claire Regis on Friday.