After a rough first two innings in the first game of its season opener against Chippewa Falls Thursday, April 29, at First National Bank of River Falls Field, the Wildcats went on to outscore the Cardinals 10-5 the rest of the way. Unfortunately it was only good enough for a split of the twin bill. 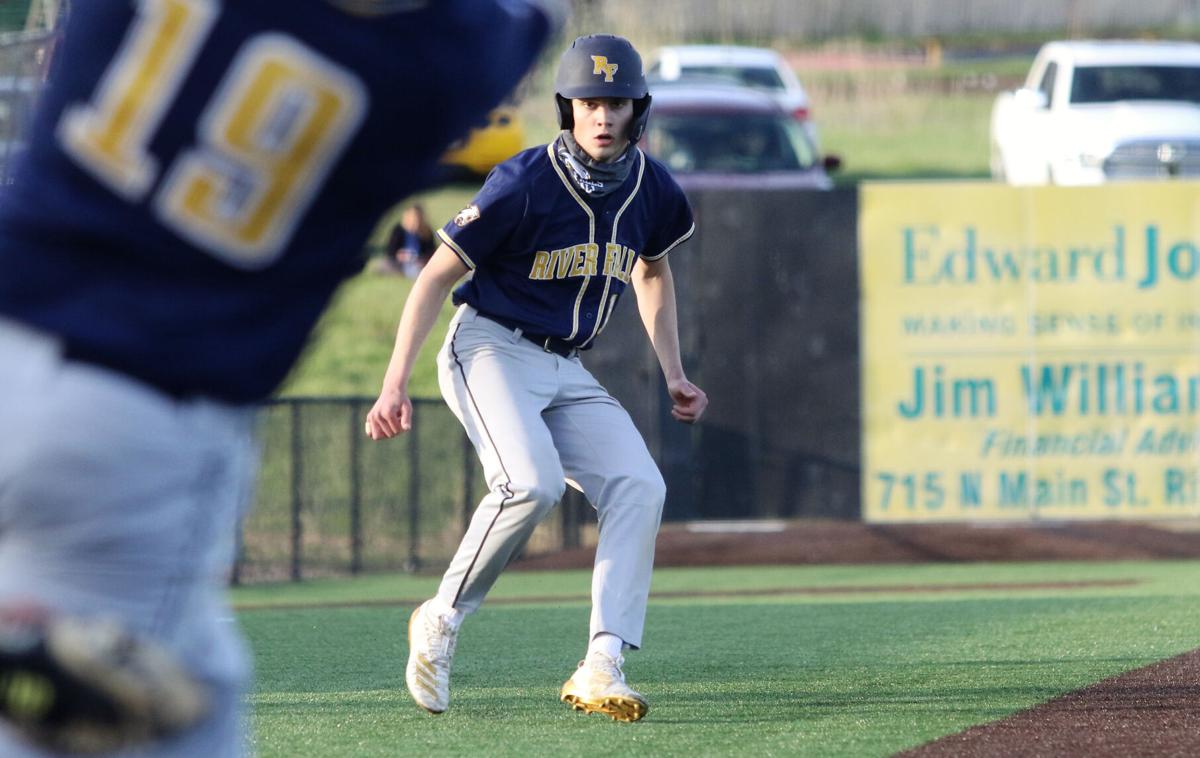 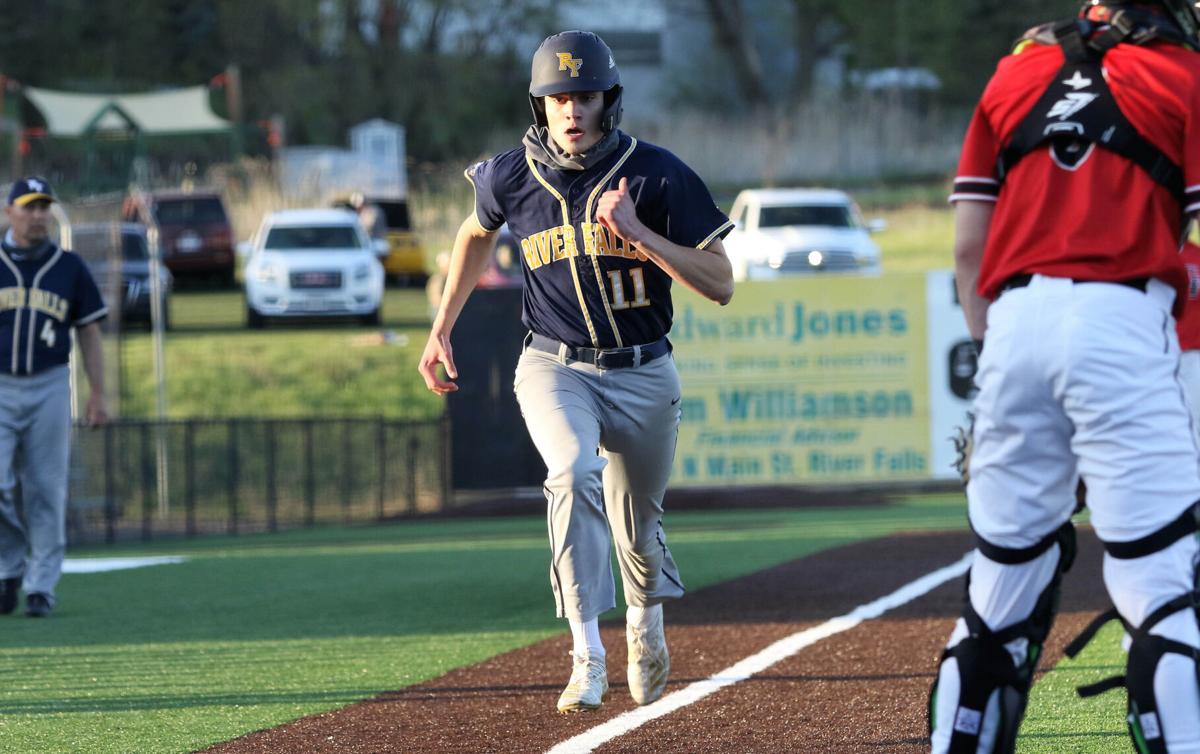 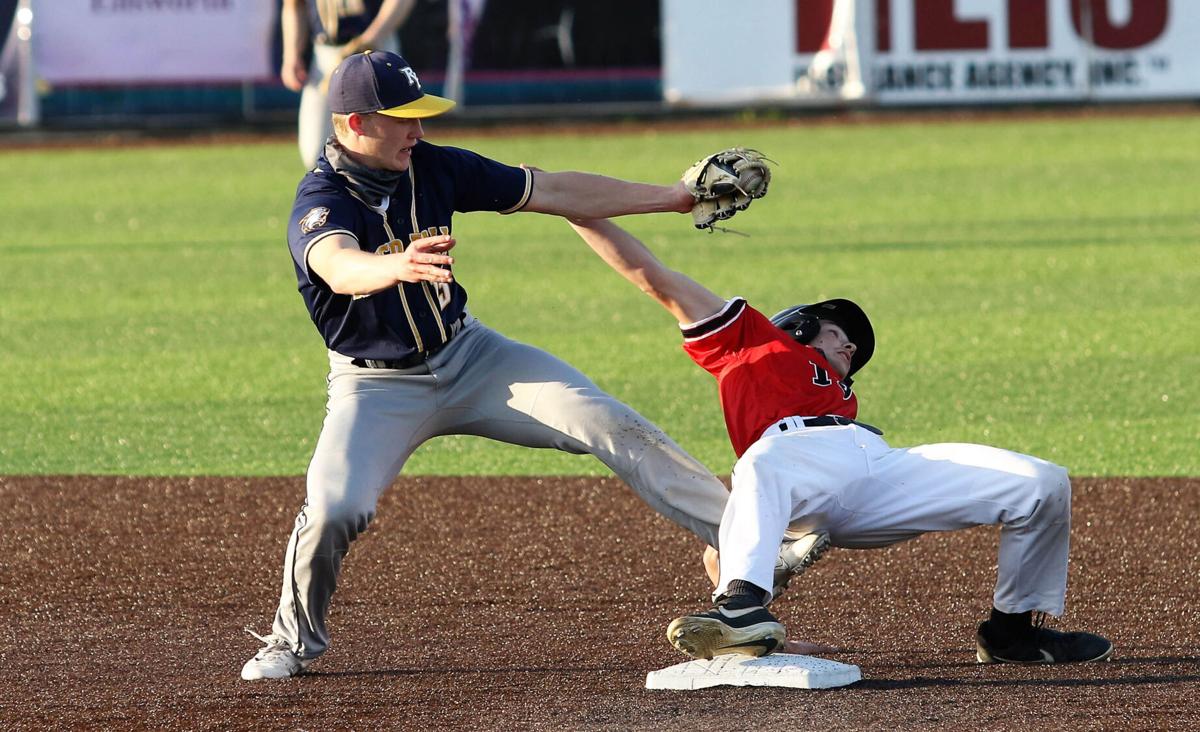 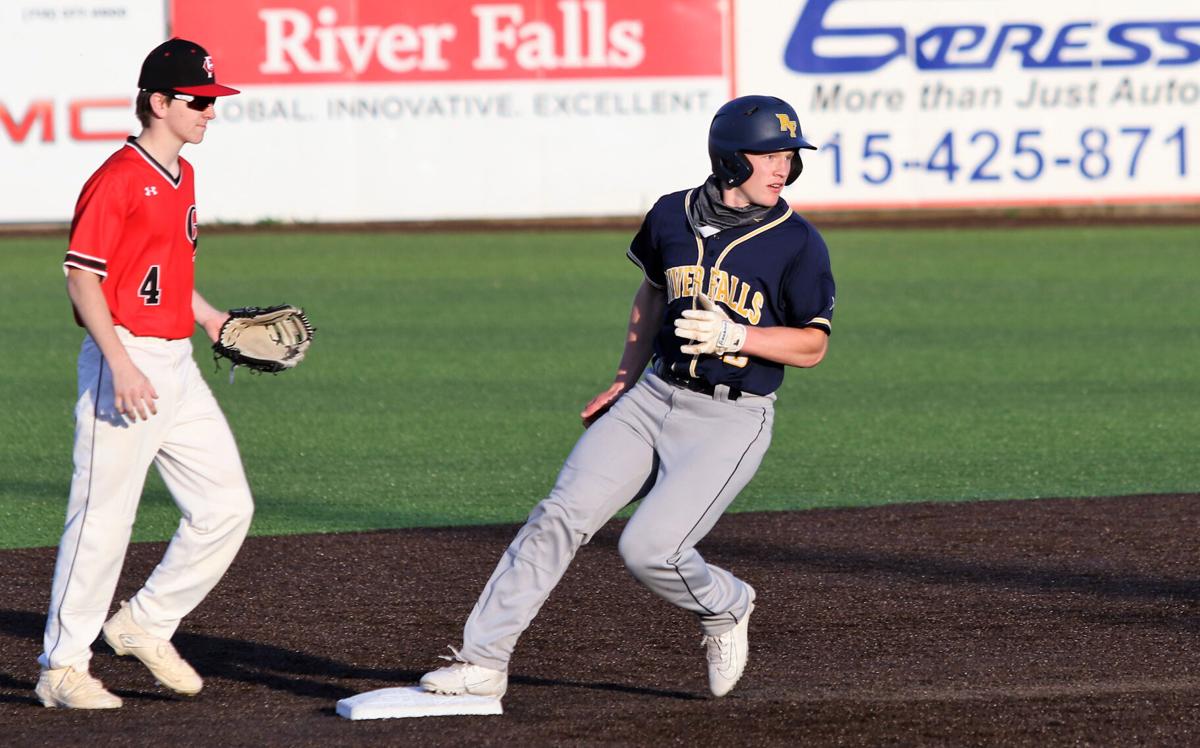 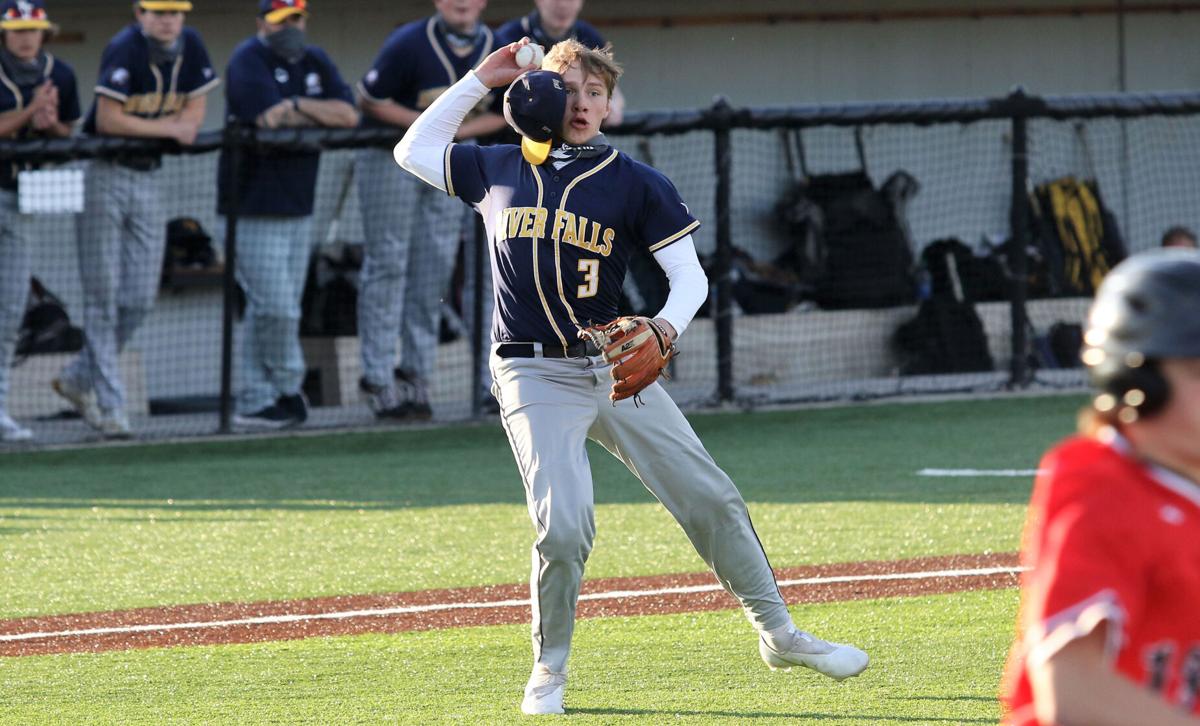 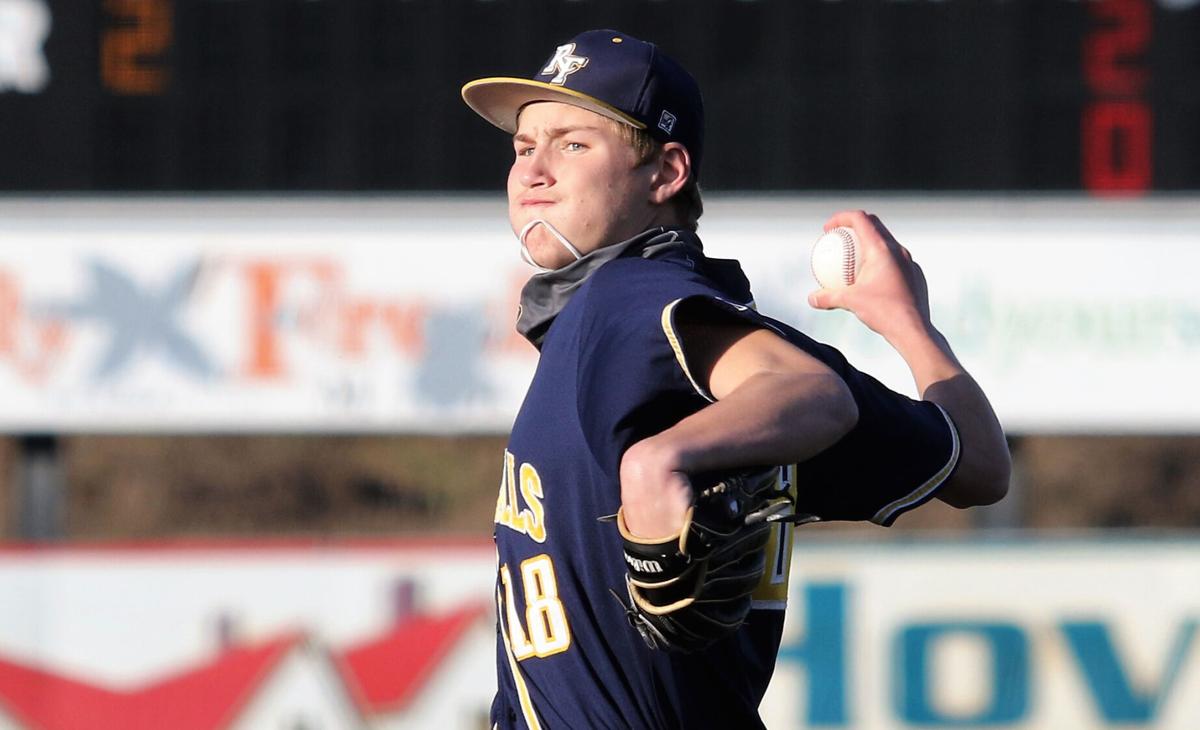 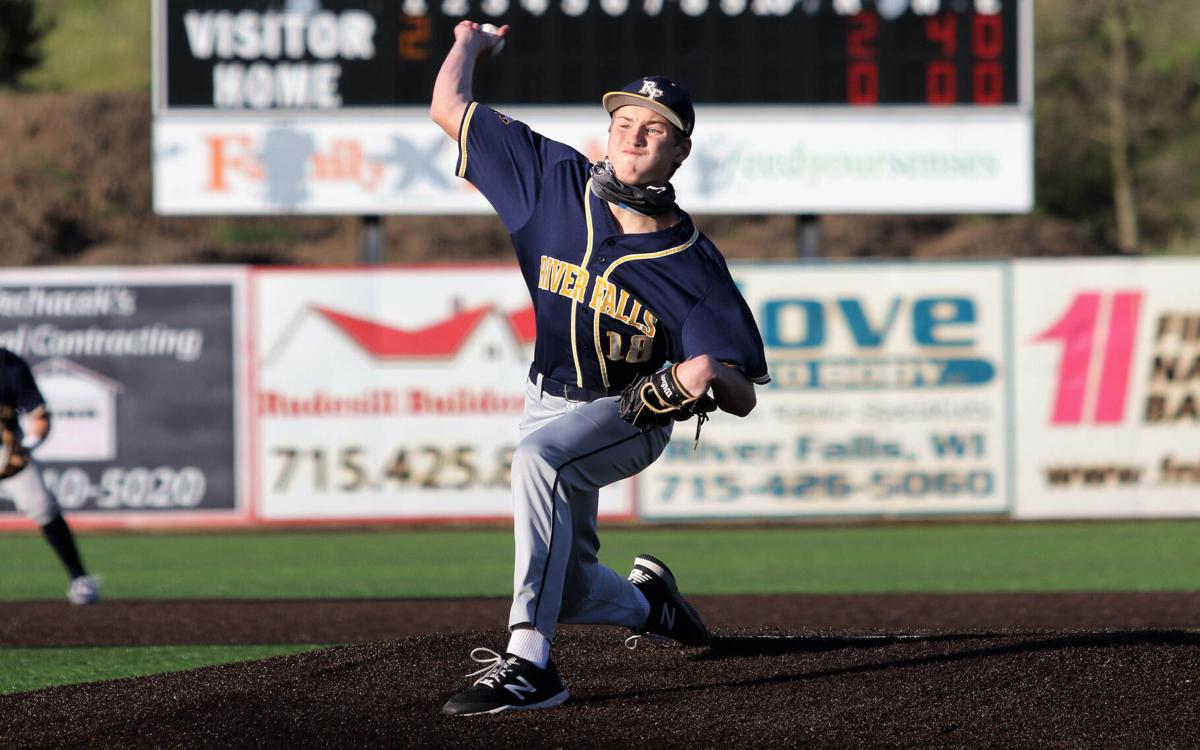 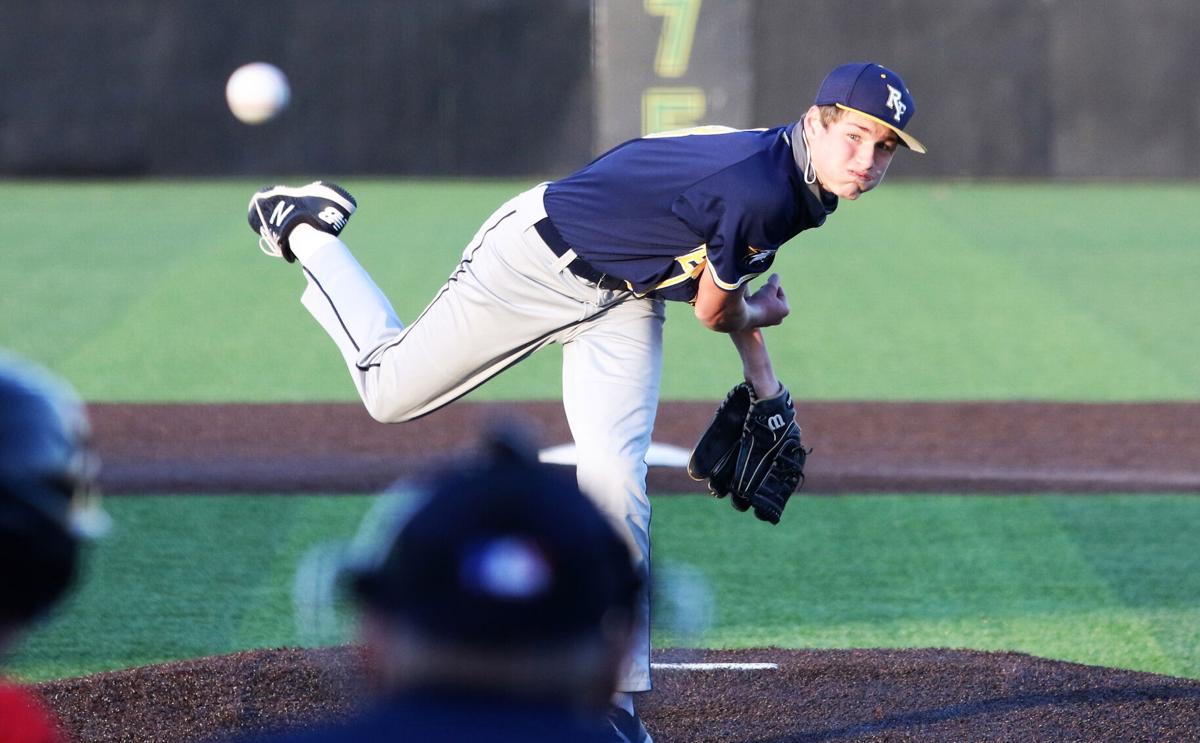 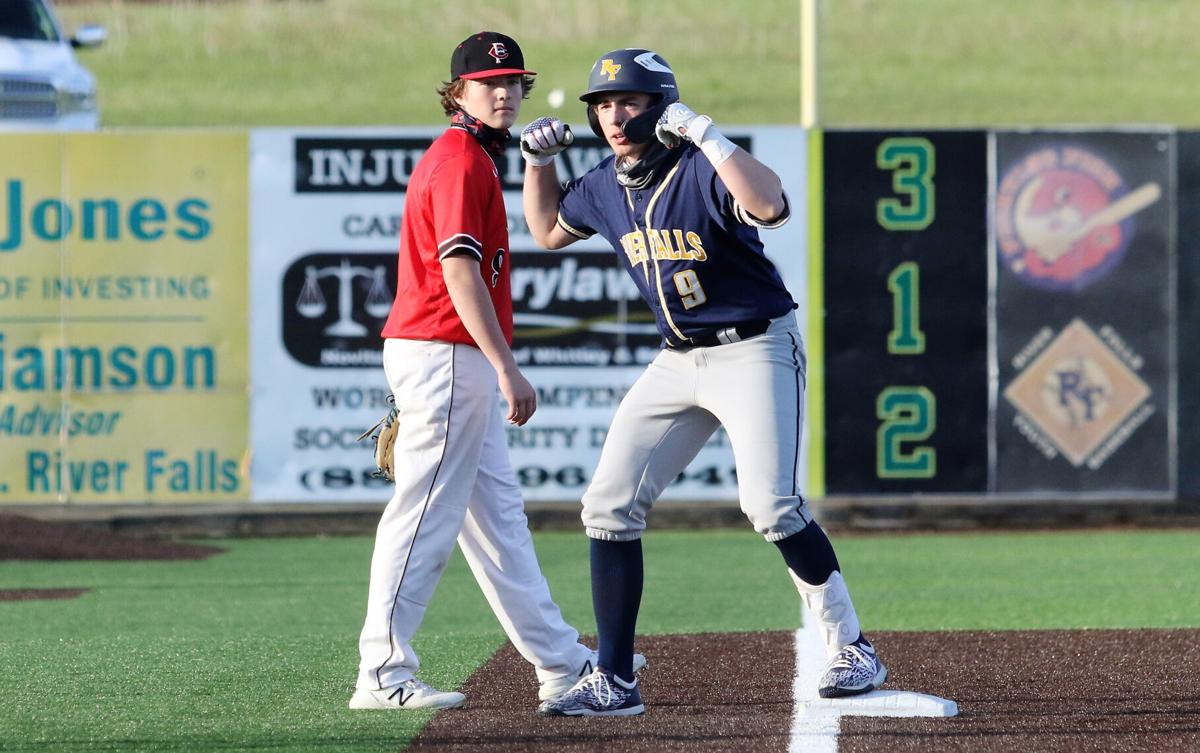 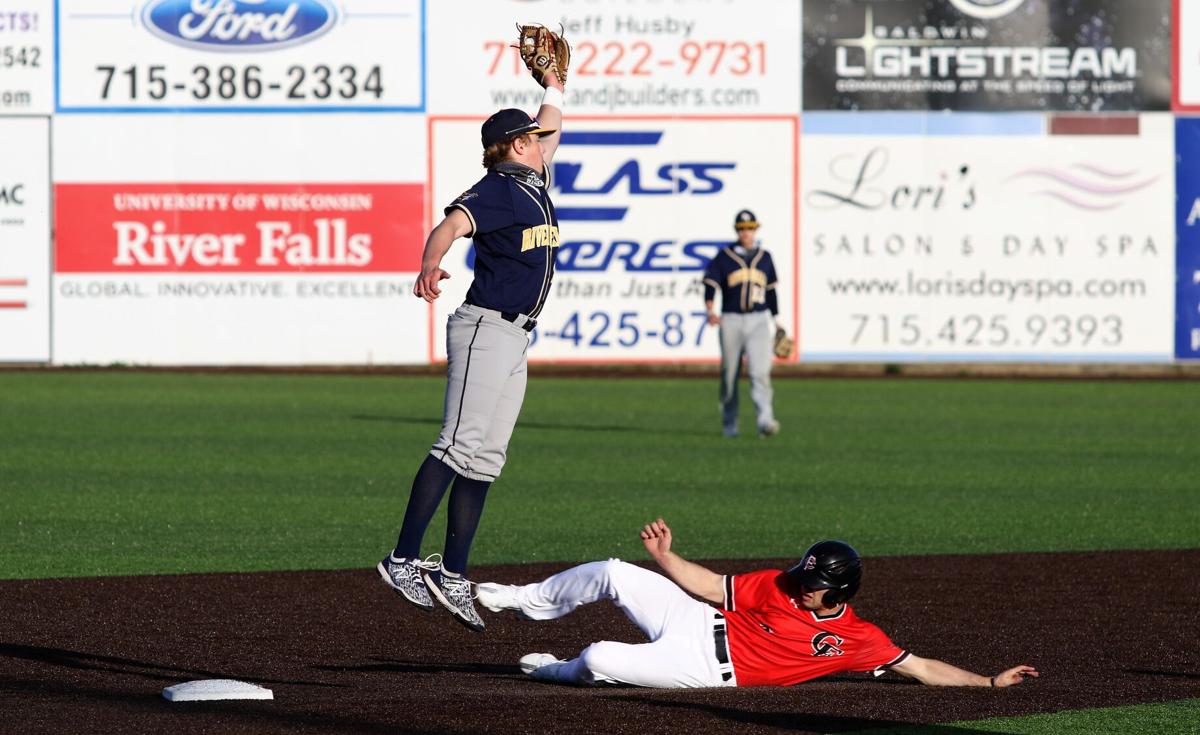 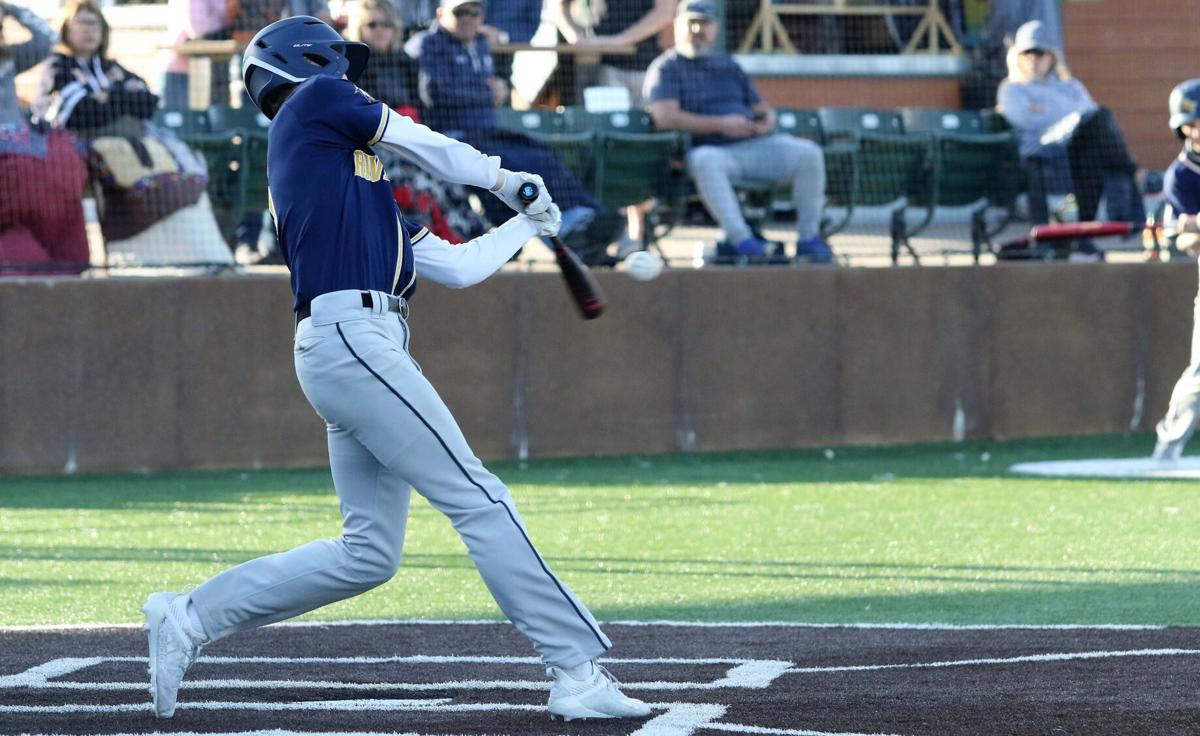 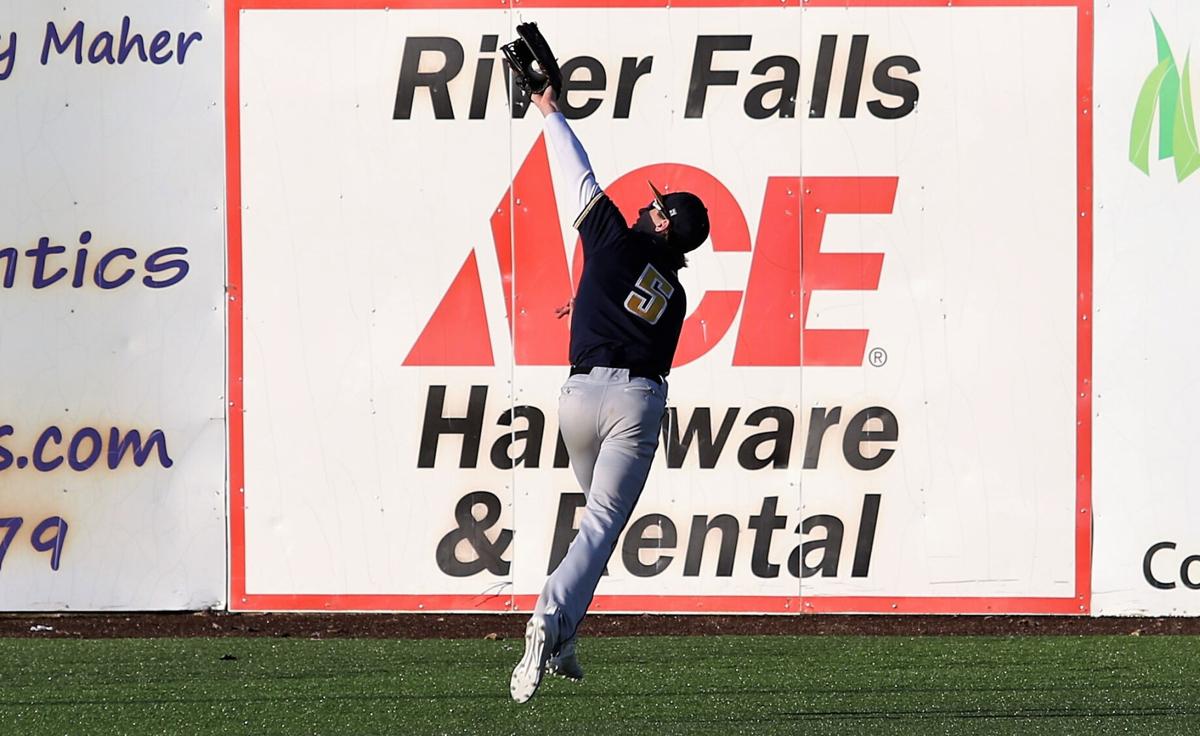 Three Wildcat errors helped the Cardinals score seven runs in the first two innings of the opener and it was enough to post a 7-3 victory over the Cats. River Falls came back to win the nightcap 7-5.

Michael Schurman walked, stole second and third, and scored on a wild pitch for the Wildcats first run of the season in the third inning of the opener. Schurman singled in a run in the fourth and Sam Cleveland had an RBI fielder’ choice to account for the Wildcat scoring.

Kyle Thompson took the loss on the mound, allowing four earned runs on six hits with three walks and a strikeout before John Conway worked four scoreless innings of relief.

The Wildcats jumped out to a 2-1 first inning lead in the first inning on an RBI triple by Ragan Pinnow and a run-scoring single by Teddy Norman.

Trailing 3-2 in the third, Krueger tied things up with a run-scoring single and Cole Evavold delivered an RBI sacrifice fly to give the Wildcats the lead for good.

Keenan Mork worked the first 6 ⅓-innings to earn the win before Jack Gehl recorded the final two outs to earn the save.