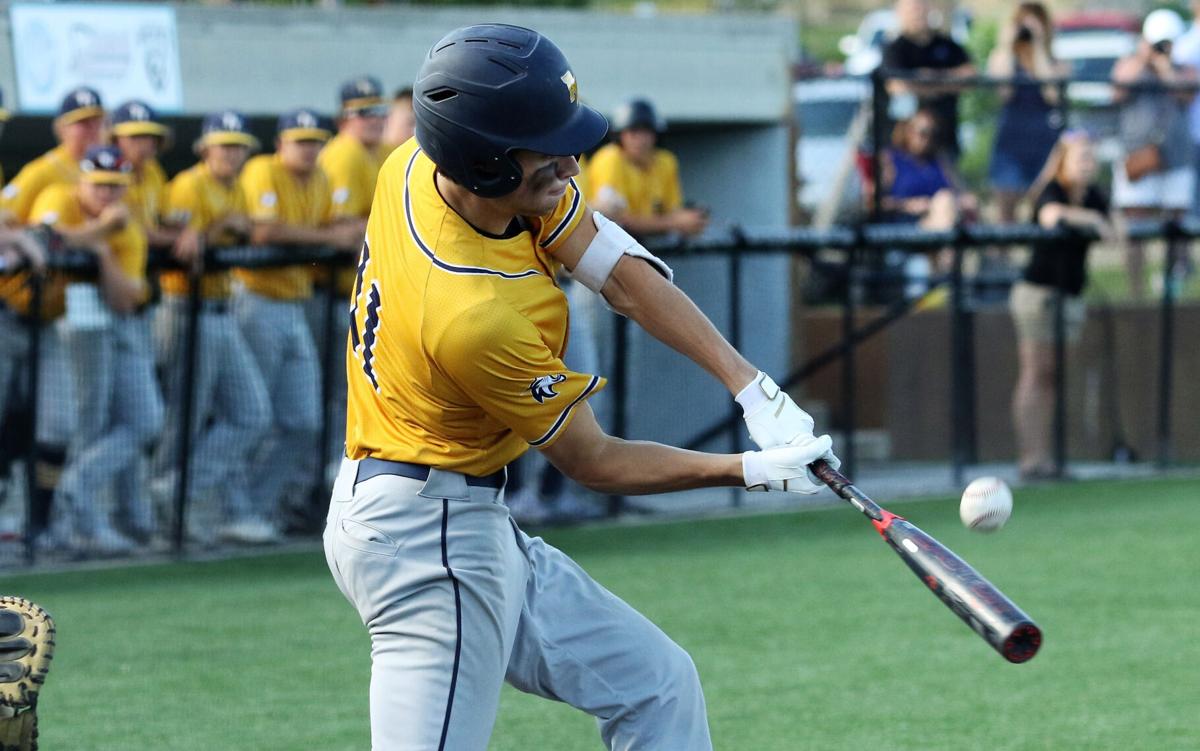 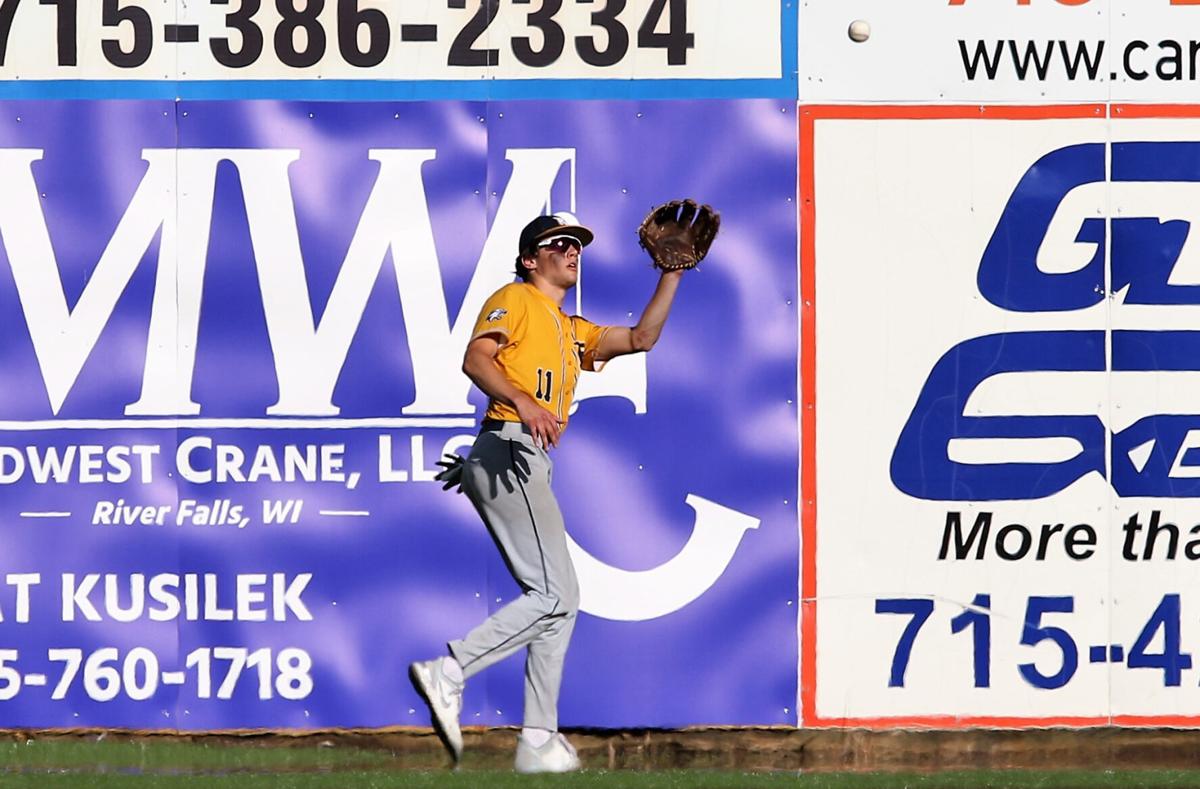 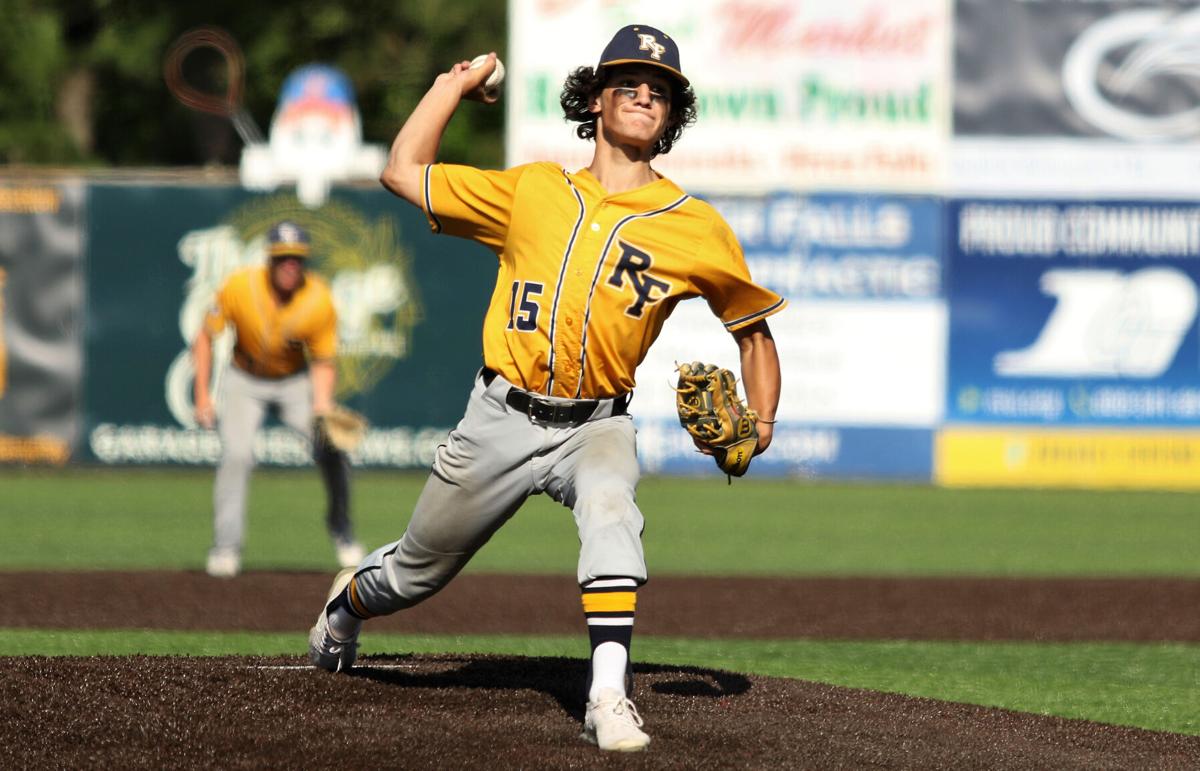 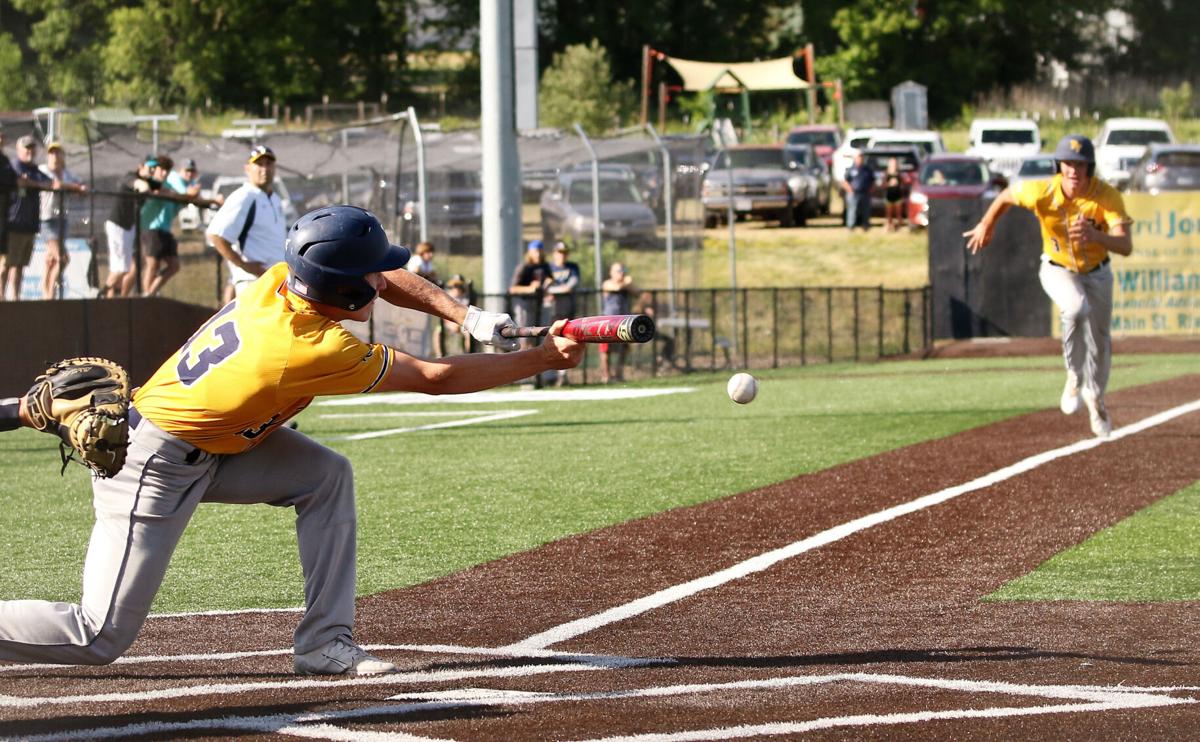 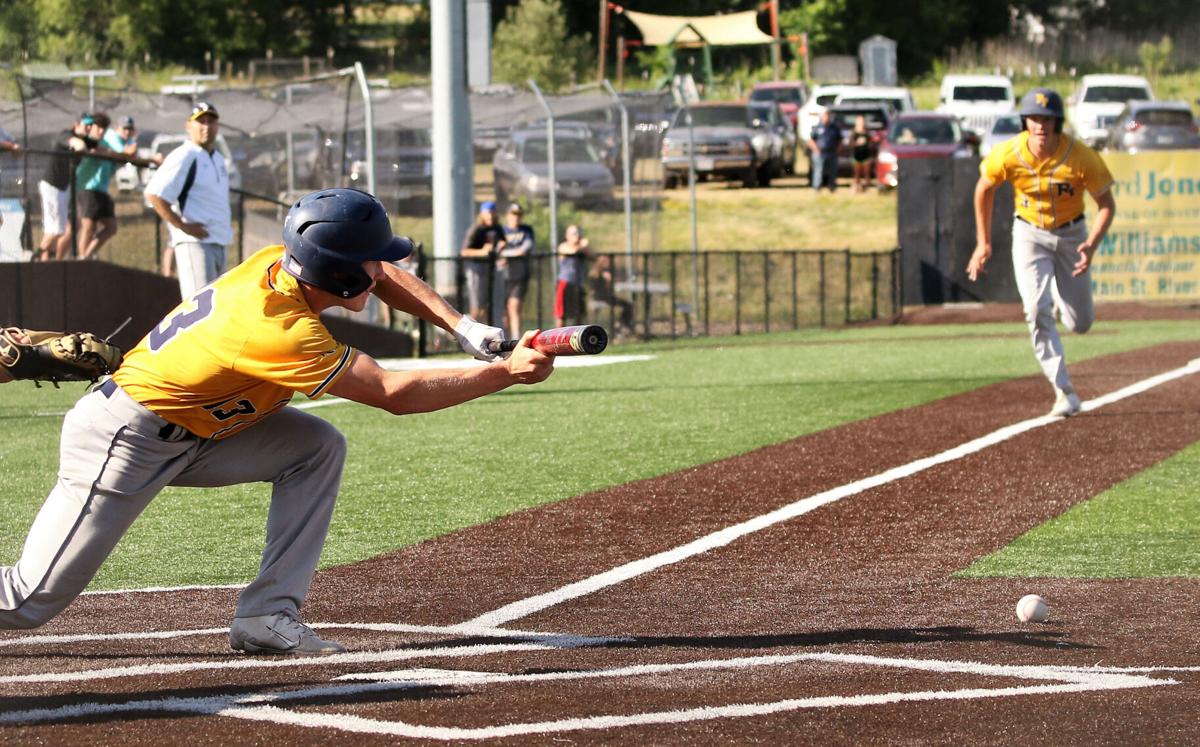 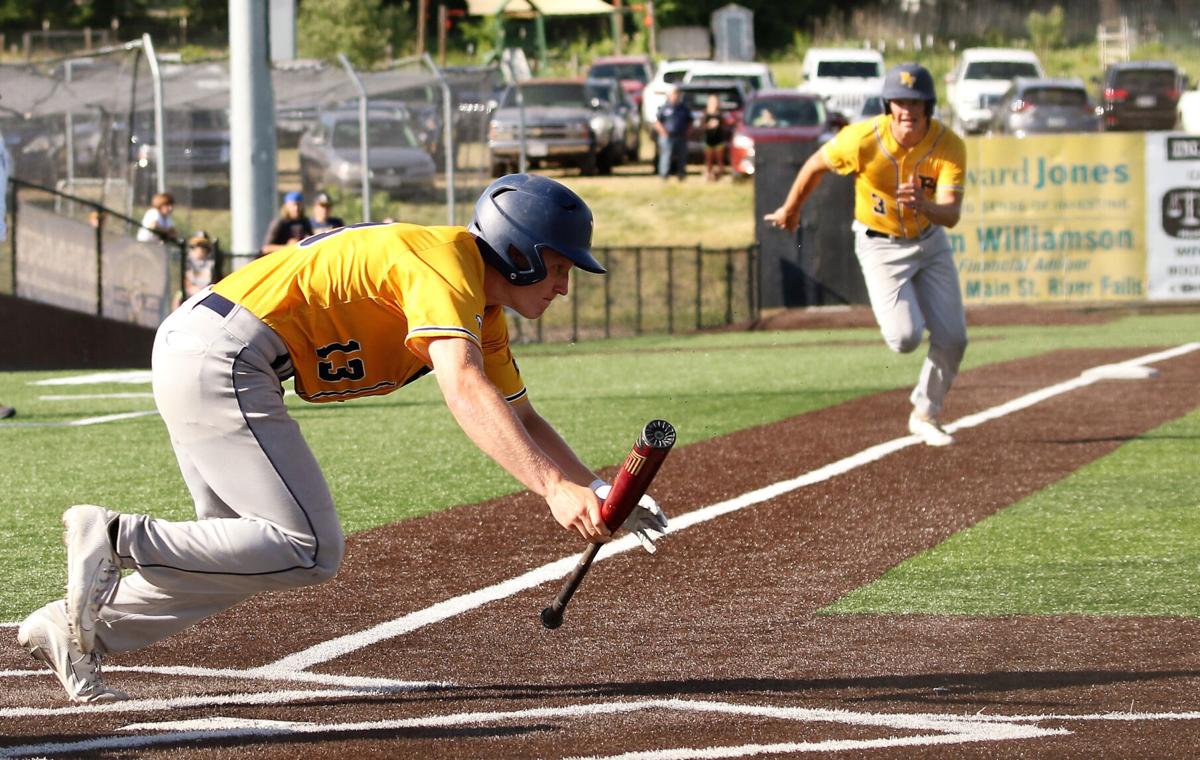 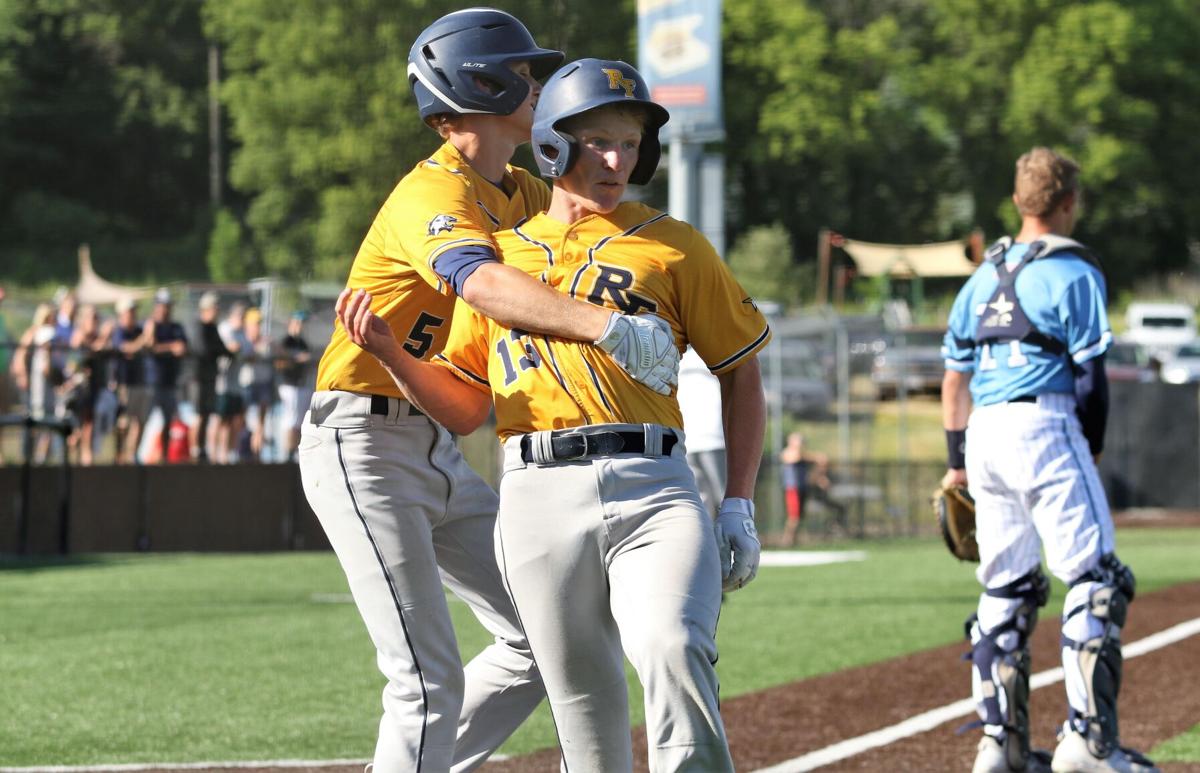 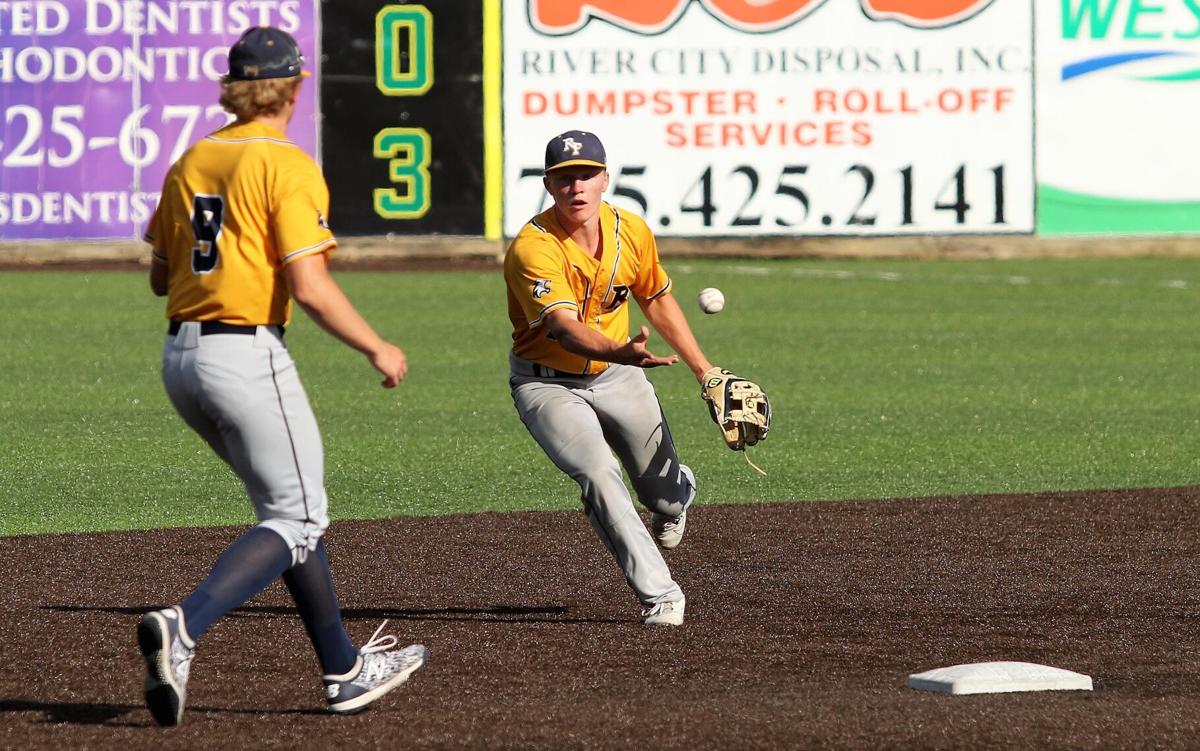 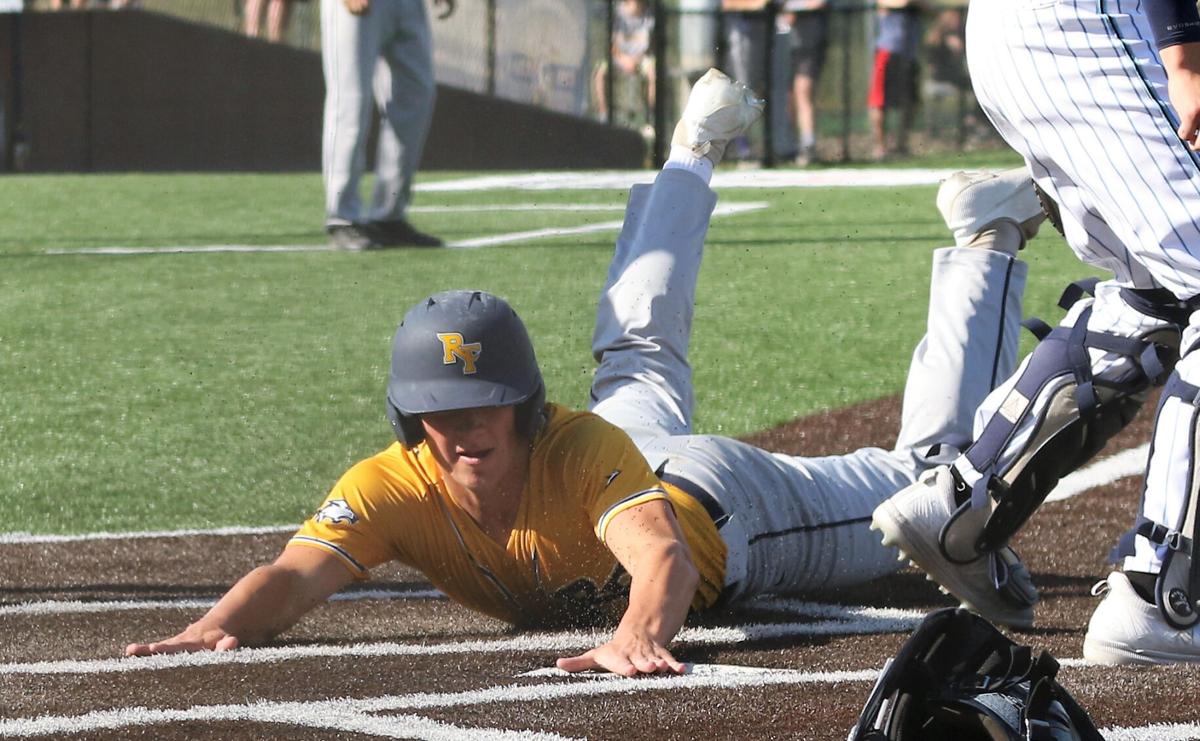 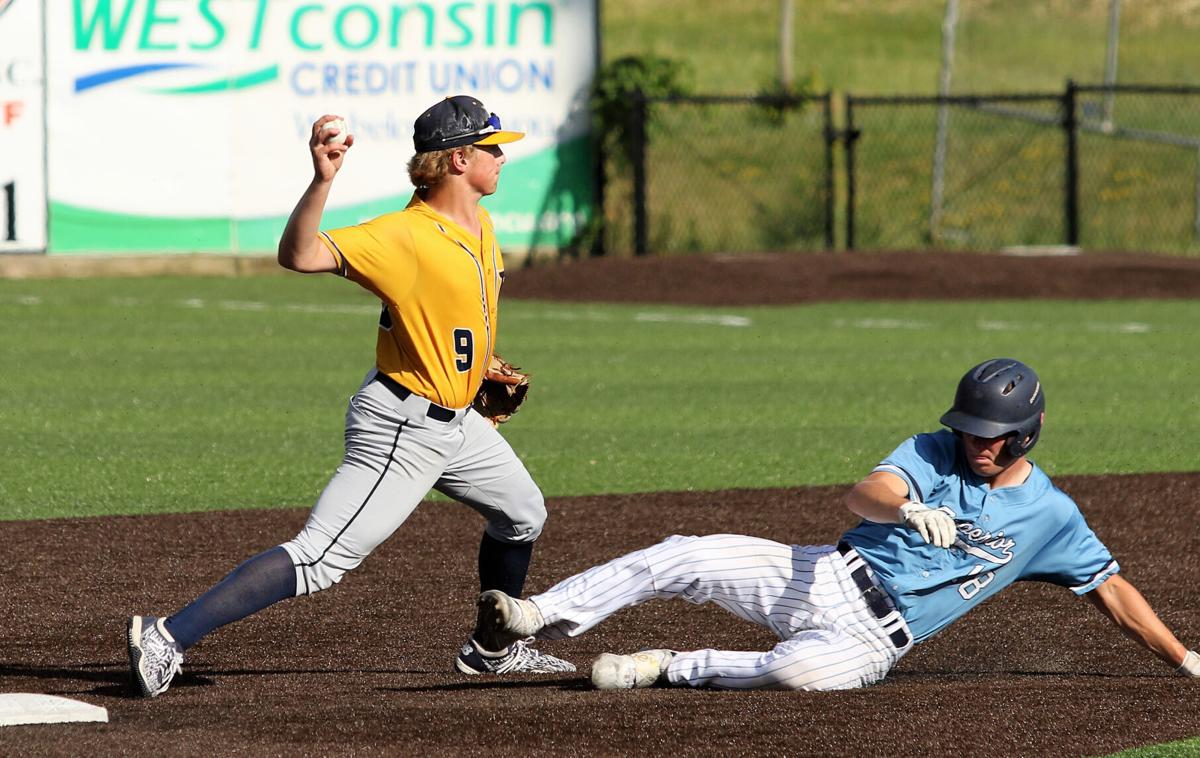 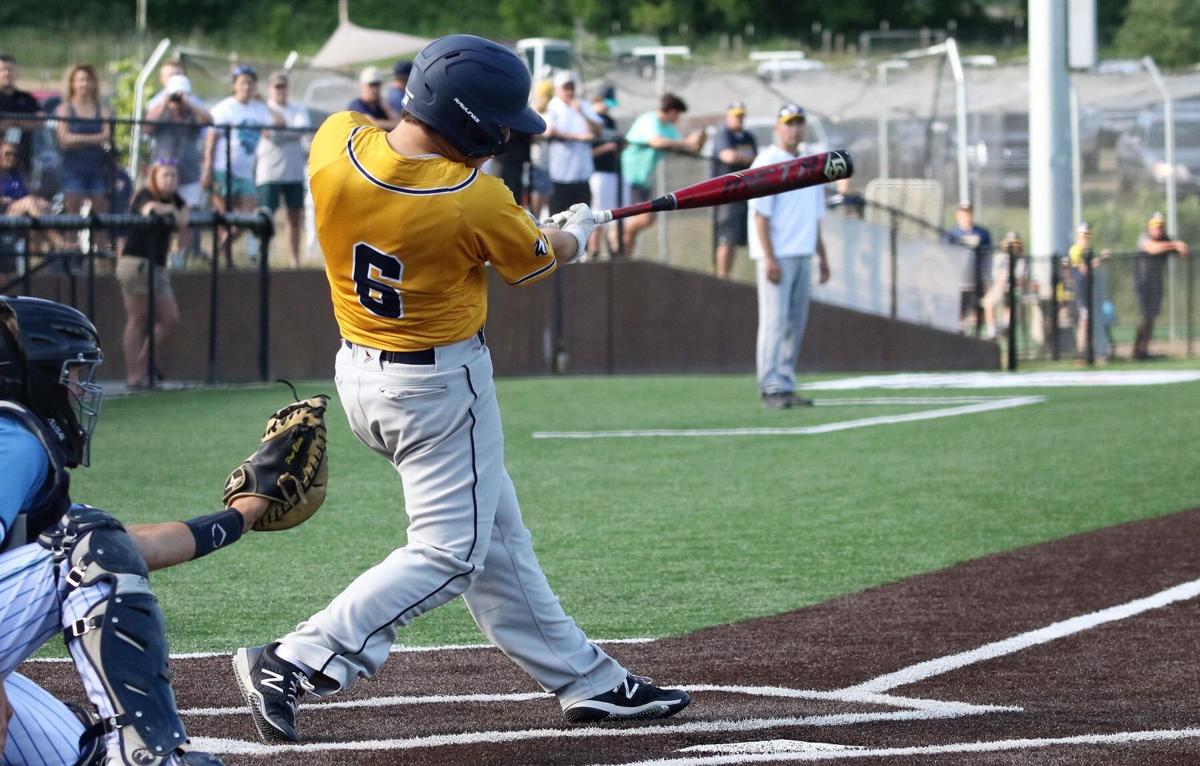 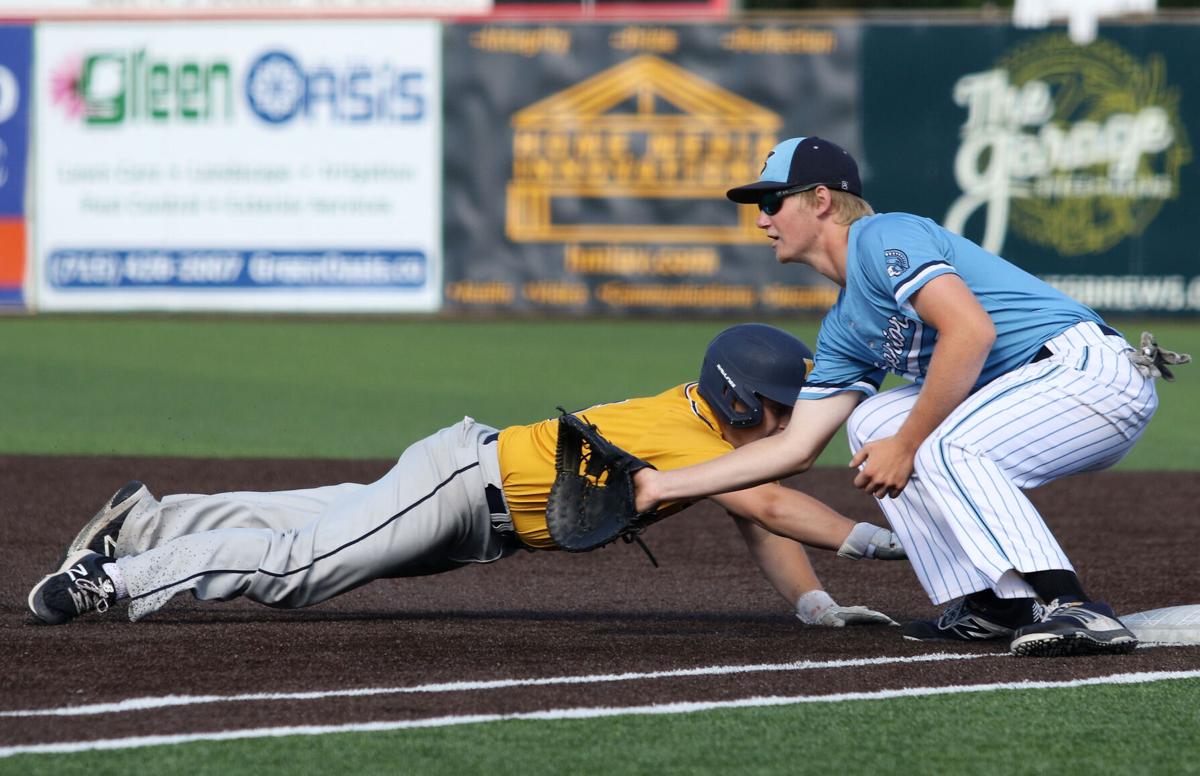 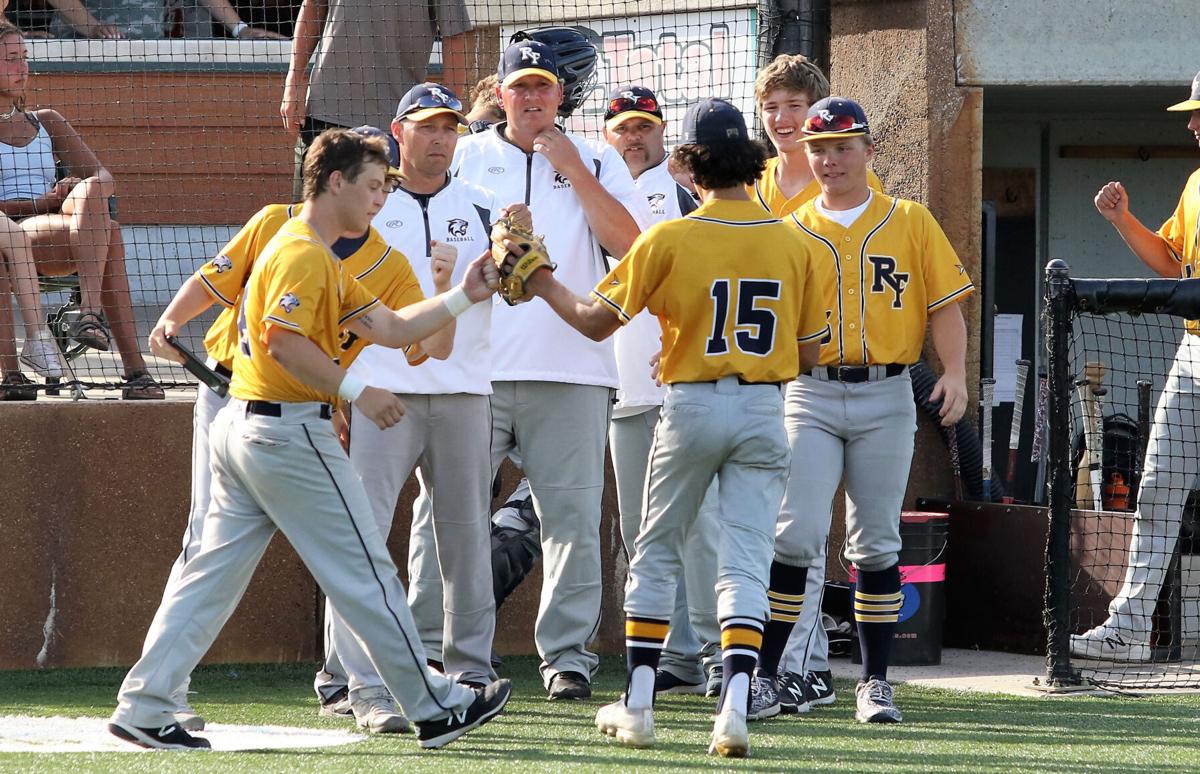 The victory sends the fourth-seeded Wildcats into the regional final for a rubber match against top-seeded Hudson Thursday, June 17, in Hudson. The Big Rivers Conference rivals split during the regular season with the Raiders taking a 9-8 decision May 11 at home and the Wildcats winning 10-7 two nights later in River Falls.

Tied 1-1 Tuesday night against Superior, the Wildcats scored five runs on six hits with a suicide squeeze and a two-run single by Ragan Pinnow part of the mix.

Jake Rivard, Ryan Langer and Sam Cleveland stroked back-to-back, one-out singles to load the bases and Michael Schurman drew a walk to drive in a run before Michael Krueger laid down a perfect suicide squeeze with Langer breaking for home.

Jaden Schwantz followed with a base hit to plate Cleveland before Pinnow’s two-run single gave the Cats a 6-1 lead.

Meanwhile, after allowing a run on two hits in the top of the first, Wildcat pitcher Eli Condon held the Spartans to just four hits the rest of the way while striking out six to earn the complete game win.

Schwantz and Cleveland finished with two hits each in the game and Schwantz stole two bases while Schurman scored twice, including a steal of home for the Cats’ first run of the game.

Thursday’s regional final gets underway at 5 p.m. at Grandview Park in Hudson.