Fourth-seeded River Falls jumped on No. 1 Hudson for five runs in the first two innings and needed every one of them at the end as the Wildcats posted a 10-7 victory over the Raiders in a Division 1 regional final Thursday, June 17, in Hudson. 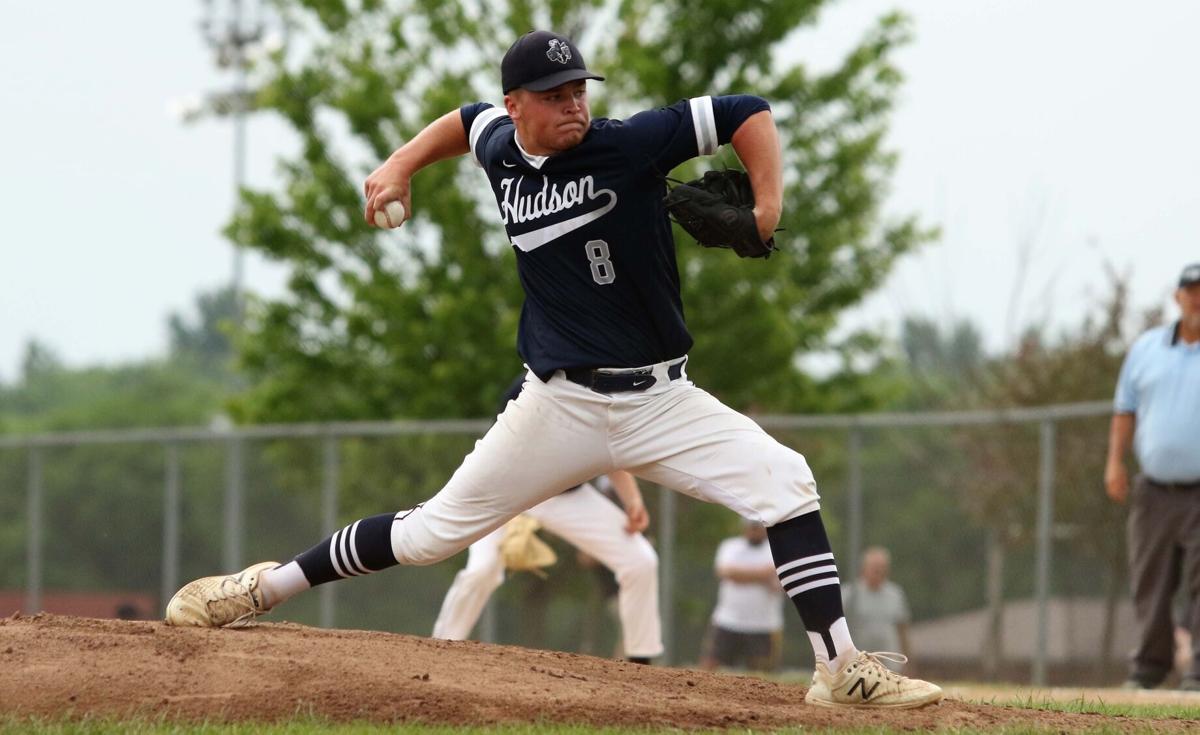 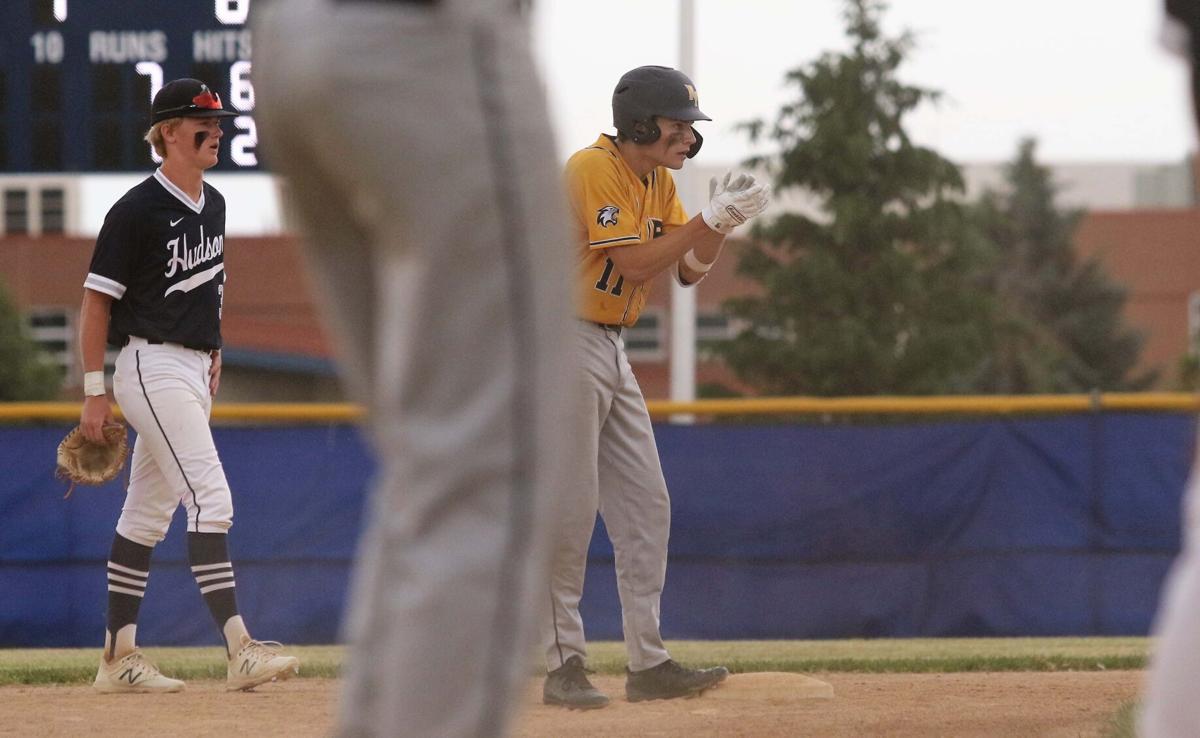 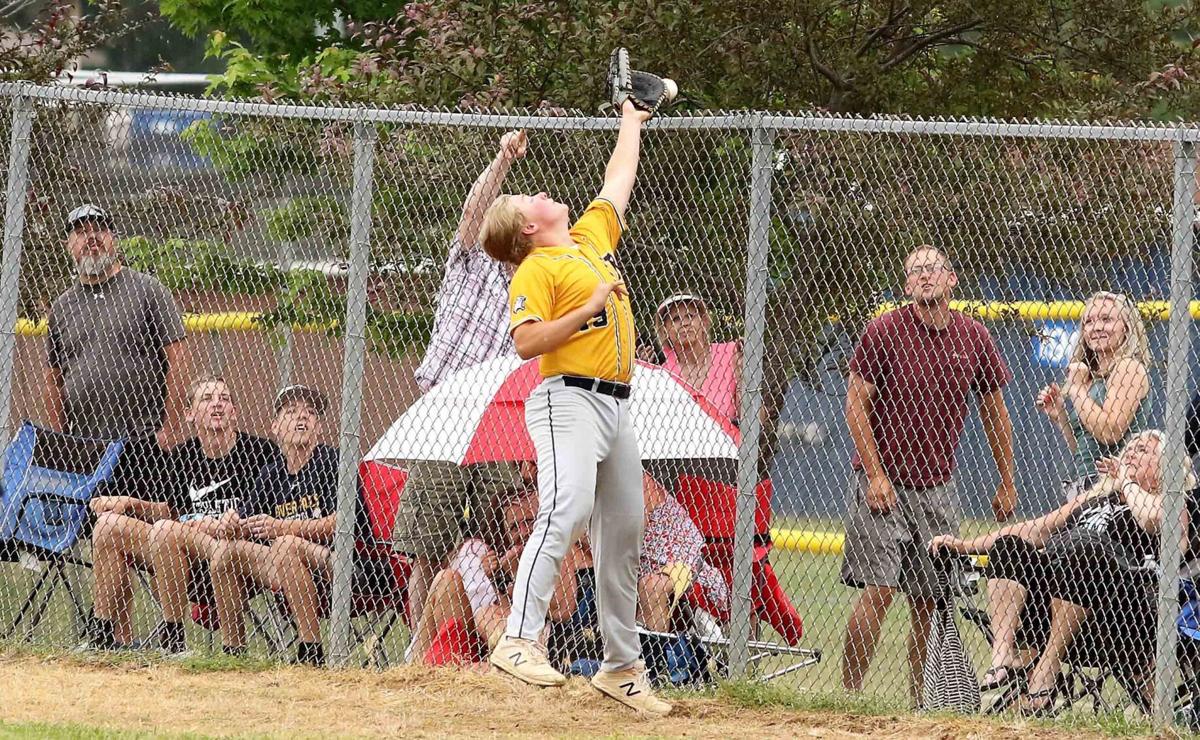 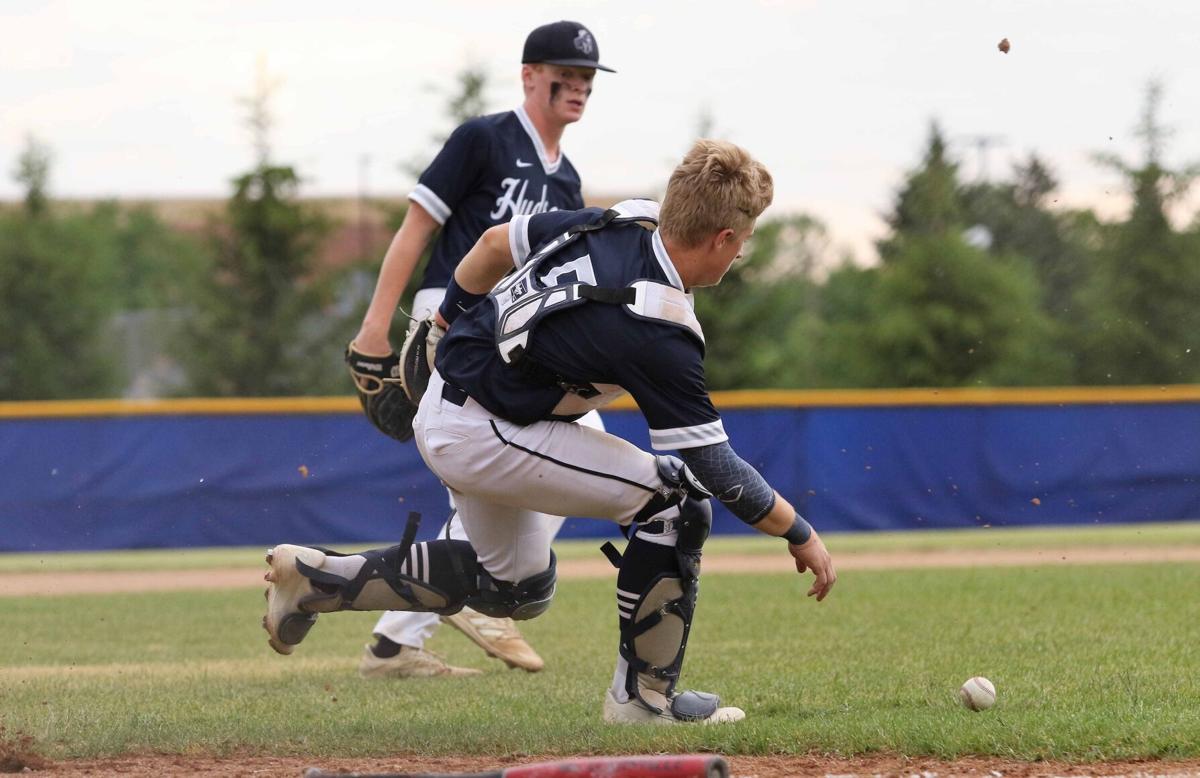 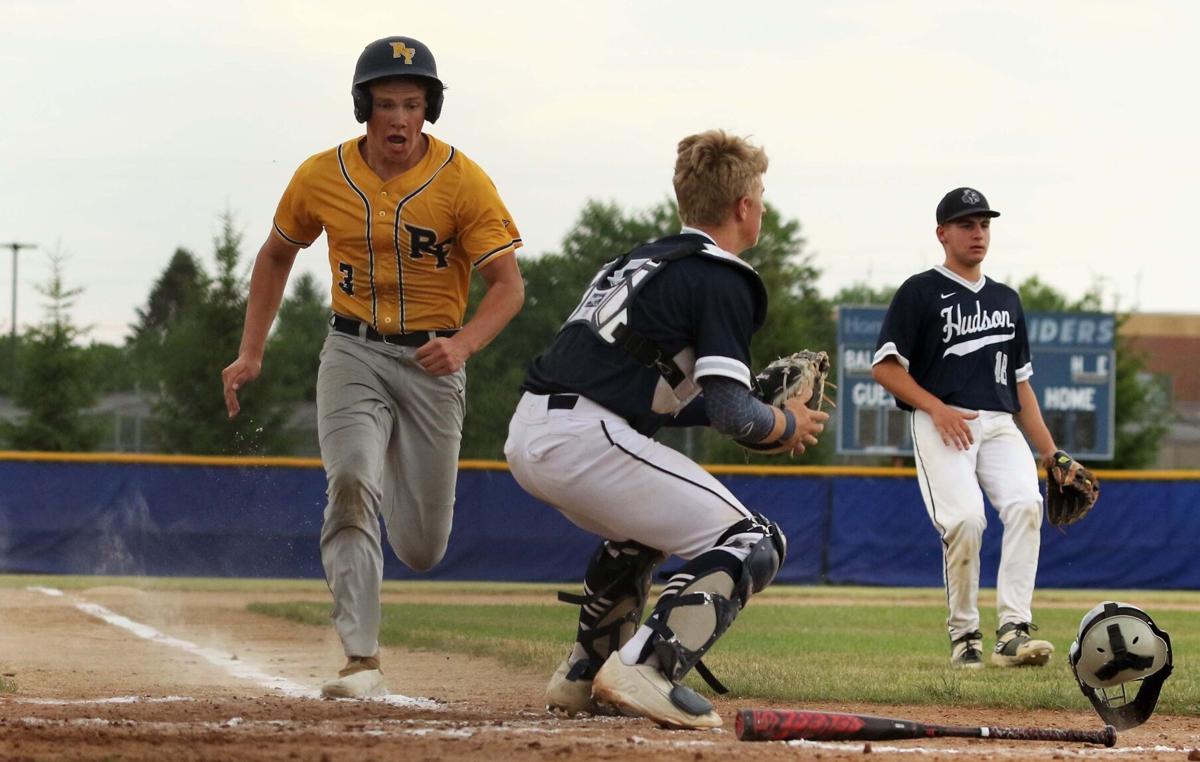 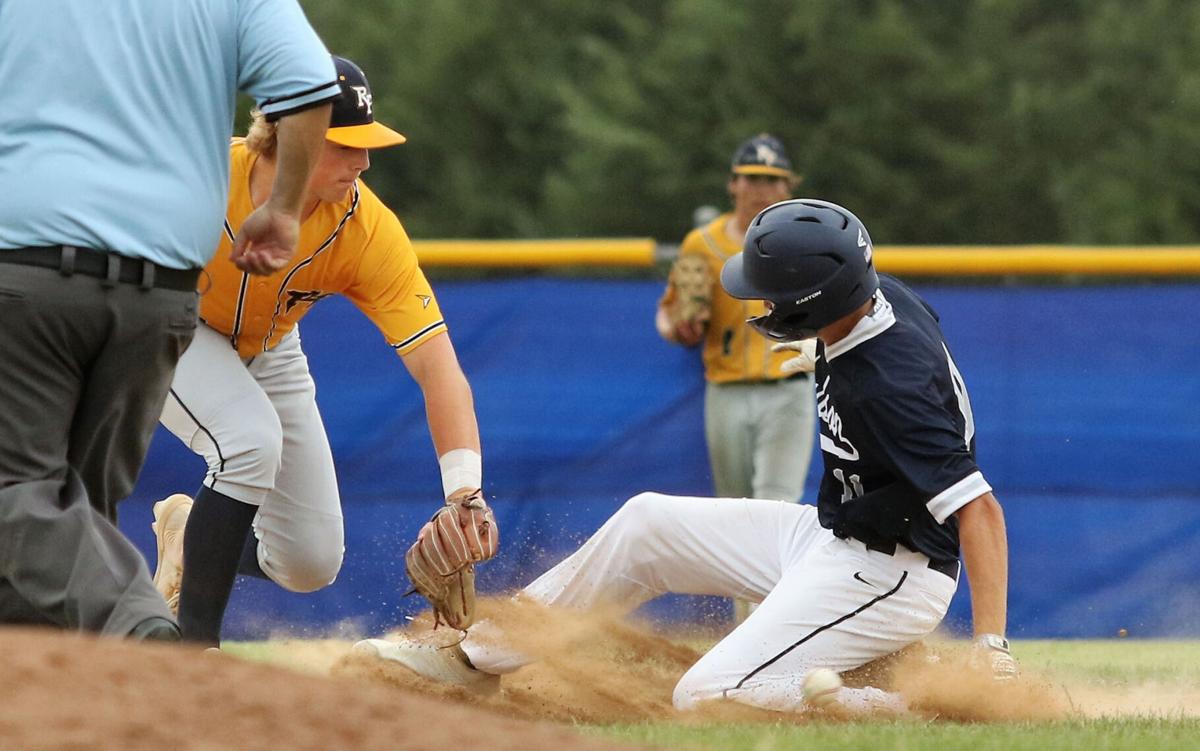 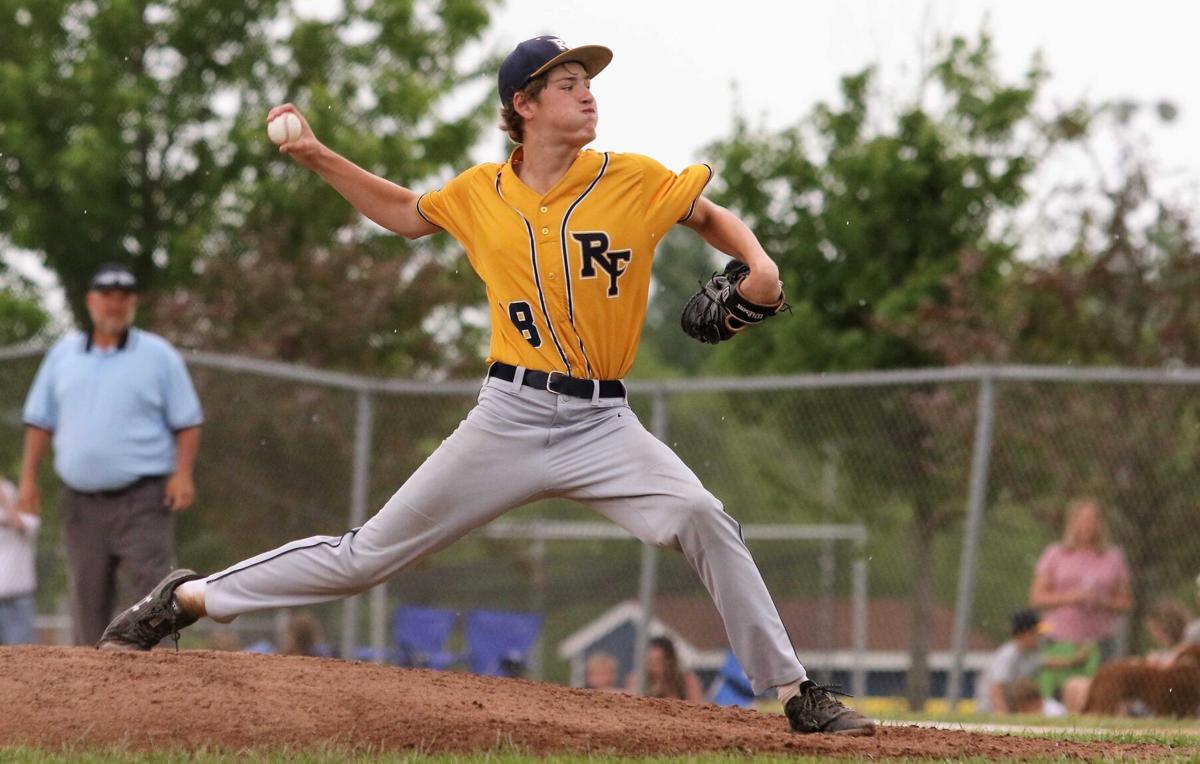 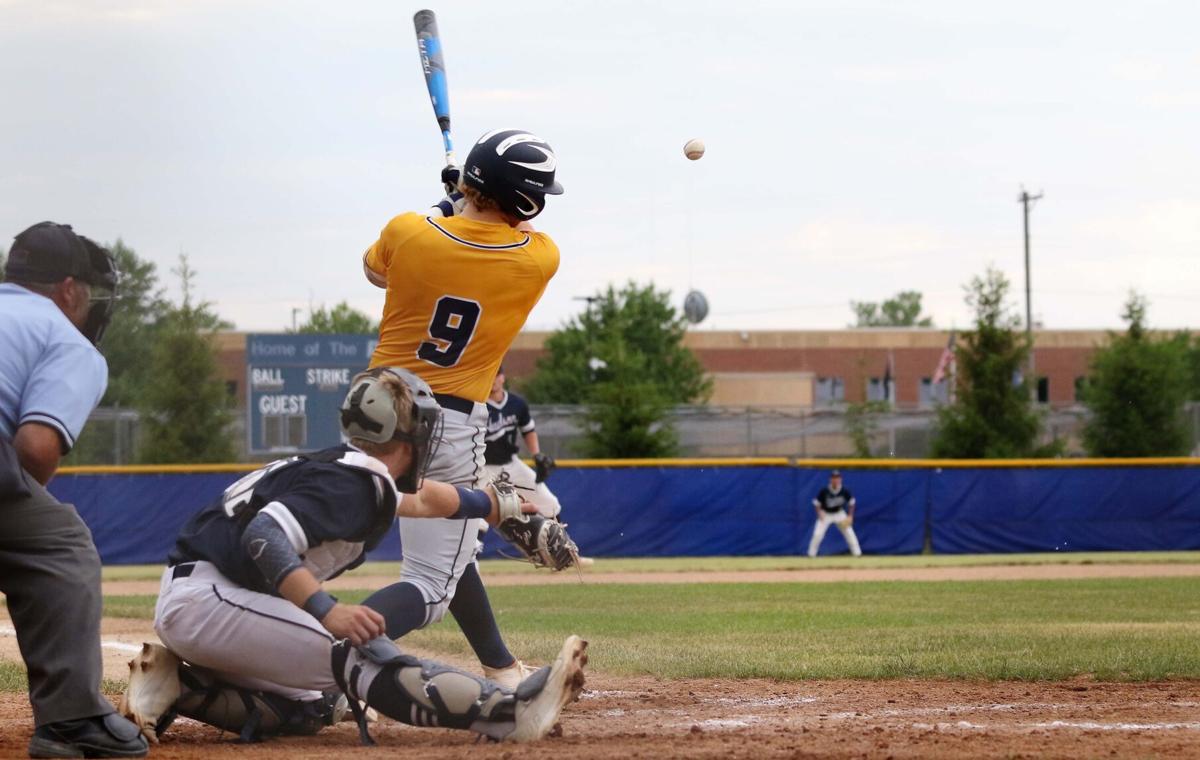 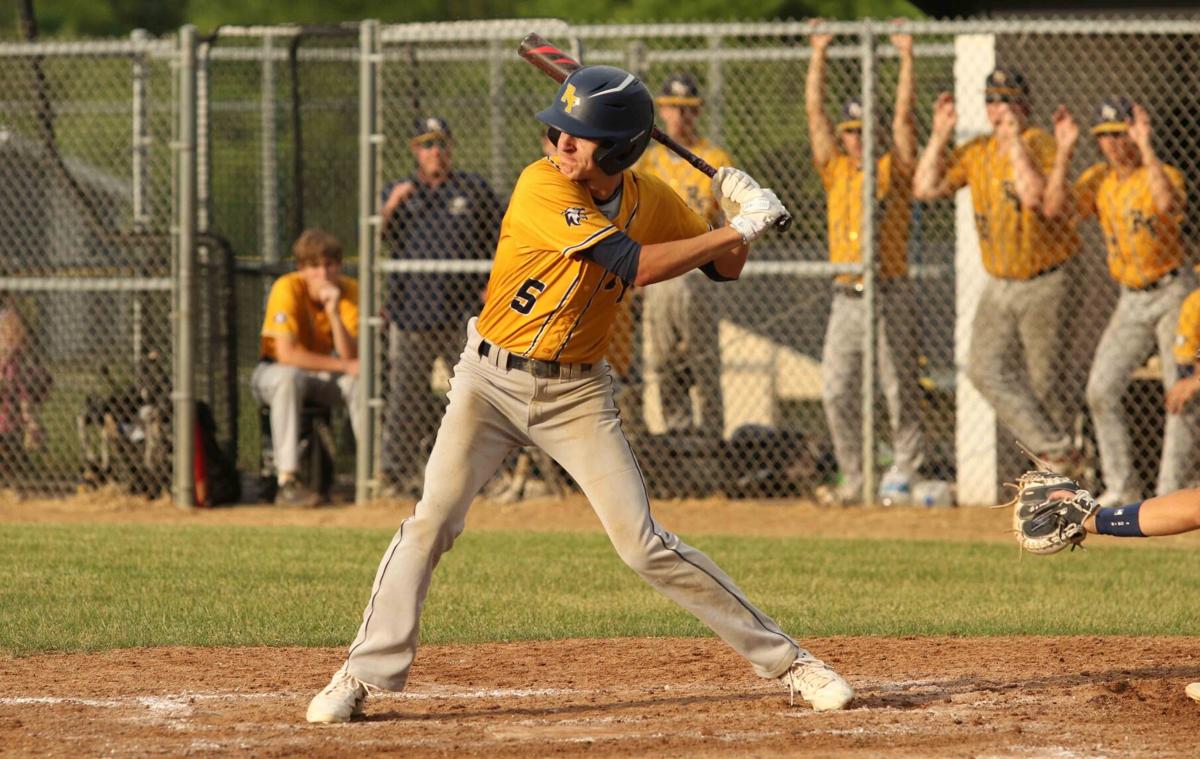 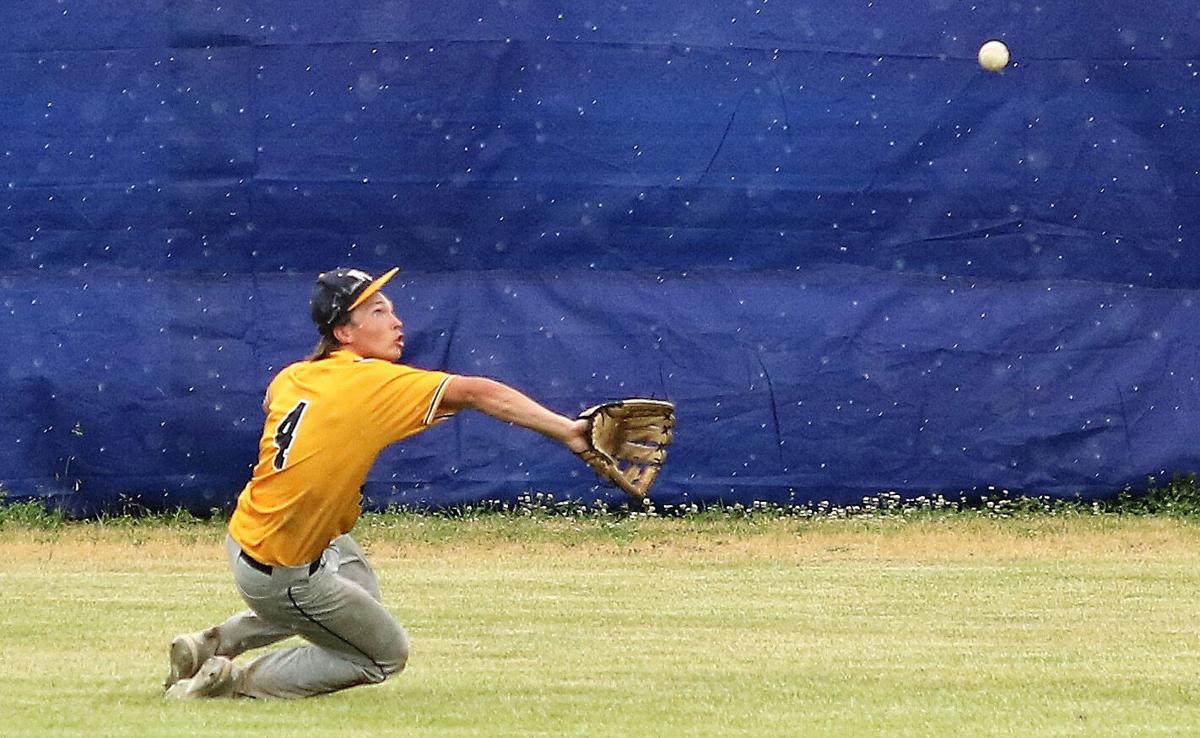 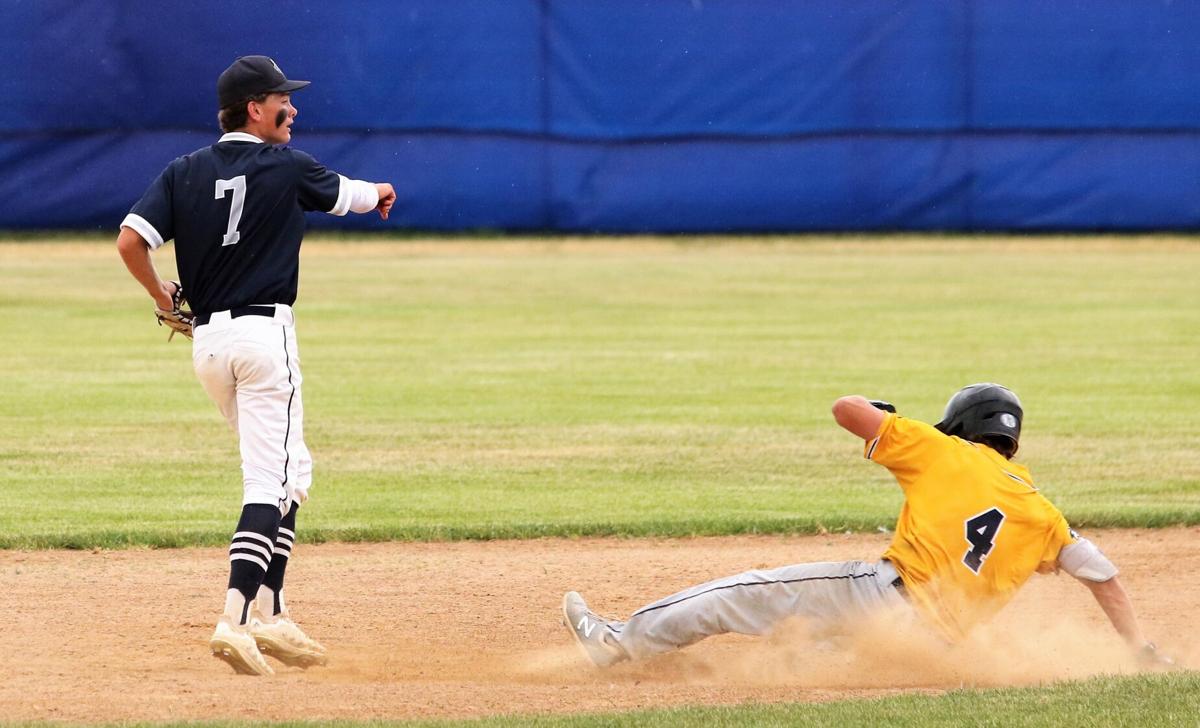 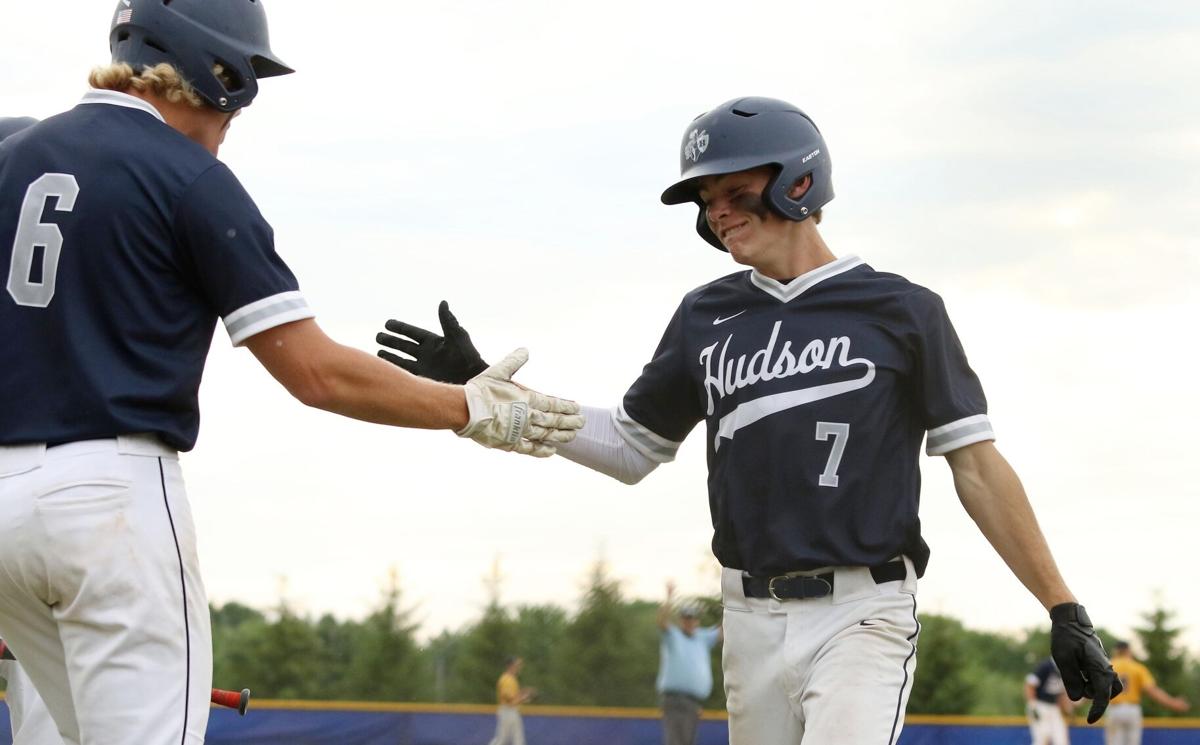 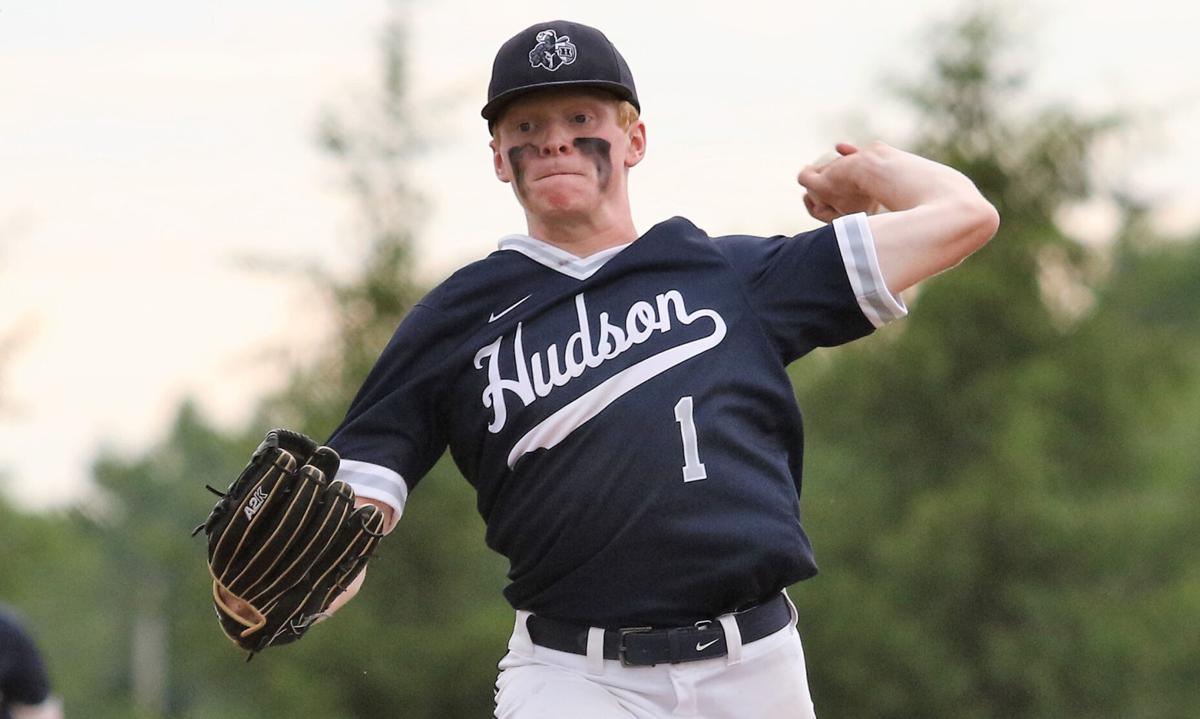 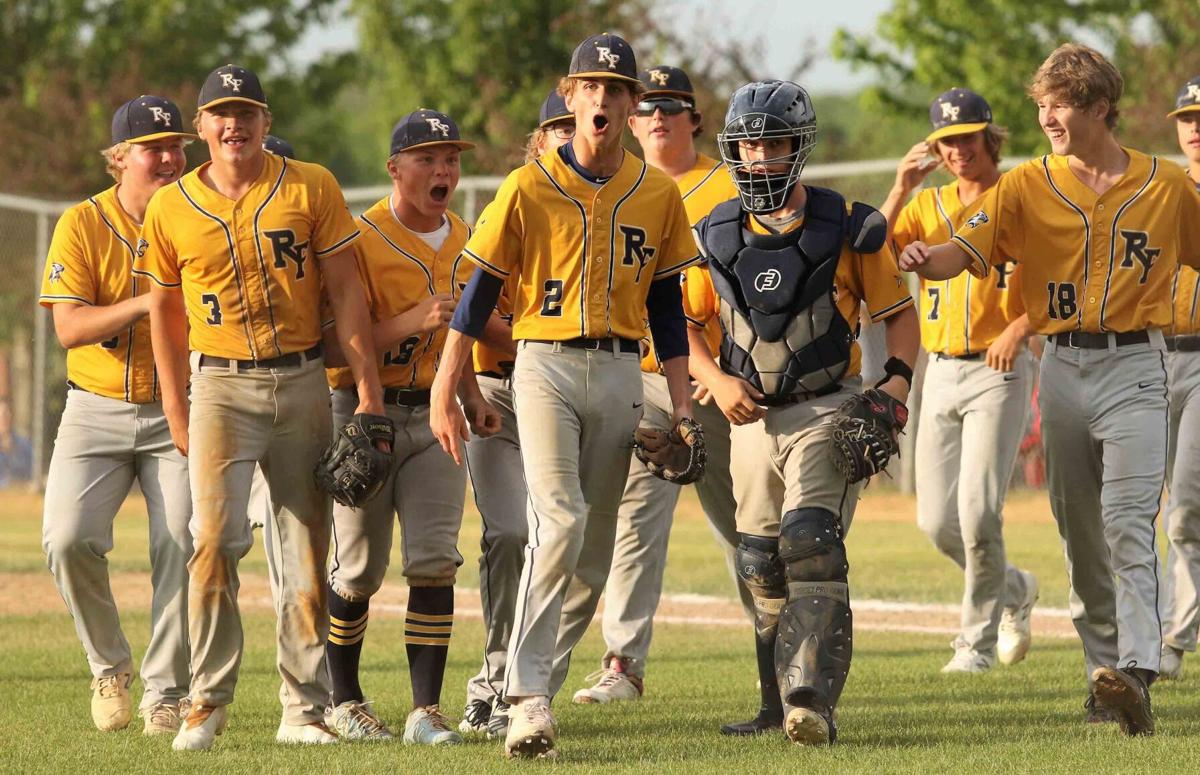 River Falls led 8-1 after four innings before Hudson made things interesting with three runs in the bottom of the fifth. But the Cats responded with a two-run sixth inning, and after the Raiders pulled closer in the bottom of the sixth, River Falls’ Teddy Norman, the third Wildcat pitcher of the day, retired the Raiders in order in the seventh to give the Wildcats the three-run victory.

River Falls’ win comes after the teams split their two-game season series and sends them to the sectional semifinal against Eau Claire Memorial at 10 a..m. Monday, June 21, in Marshfield. Stevens Point and D.C. Everest will meet in the other semifinal at 1 p.m. with the winners playing for the sectional title 4 p.m. The Wildcats dropped a pair of games to the Old Abes during the regular season, 12-4 June 1 at home and 8-3 June 3 at Carson Park.

Thursday night in Hudson, the Wildcats scored their first run of the game on a Raider error and Norman followed with a sacrifice fly as the Cats jumped out to a 2-0 first inning lead. MIchael Krueger singled in a run in the second and Jaden Schwantz had a two-run double and just like that the Wildcats had a 5-0 lead.

Hudson got a run back in the bottom of the second when Owen Anderson singled and scored on a Matt Midby double, but River Falls answered with three more runs in the third when Sam Cleveland doubled in a pair of runs and Michael Schurman’s squeeze bunt plated Ryan Langer to make it an 8-1 game.

After stranding a pair of runners in the fourth, Hudson cut the gap to 8-4 with three runs in the fifth on a run-scoring double by Gabe Walter and RBI groundouts by Jake Busson and Anderson.

A single by Schurman, a Ragan Pinnow double and a single by Norman resulted in two more runs and a 10-4 Wildcat lead in the top of the sixth, before Hudson matched it with an RBI single by Busson and a Wildcat error in the bottom of the inning.

But that’s as close as the Raiders could get as they went down one-two-three in the seventh, with Wildcat centerfielder Schawntz making the final two put-outs on running catches in the left and right-center field gaps.

Schurman finished with two hits, one RBI and three runs scored for the Wildcats and Krueger and Langer had two hits and two runs scored apiece while Cleveland, Schawntz and Pinnow all doubled in runs.

Walter was the only Raider with two hits and also scored twice while Midby had a double and Busson drove in two runs.

Keenan Mork earned the win on the mound for the Wildcats, allowing three earned runs on seven hits with five strikeouts and two walks in 5 ⅓-innings. Andrew Adermann worked two-thirds of an inning and allowed one run on one hit with a walk and a strikeout before Norman got a strikeout and two fly outs in the seventh.

River Falls will take a record of 11-8 into the sectional round of the playoffs while Hudson ends its season with a record of 14-5.