The River Falls High School Forensics team has gotten to know the title ‘state champions’ well. On April 10, after months of preparations, the team was awarded its third consecutive, first-place title by the Wisconsin Forensics Coaches' Association (WFCA). Additionally, for the first time, three individual students were named state champions in their respective categories.

Public speaking, though a fear of many, provides a joyful space for this group of high school students. “I think people just see it as public speaking,” said Carter Kusilek, senior and team co-captain. “I see forensics as so much more.” Forensics is the performance version of track and field. At River Falls High School, about 45 talented young people find their niche within various categories such as storytelling, play acting, poetry reading, etc, while earning points individually, and for a collective team placement. Students work for months to craft their speech, movement and message. When tournament season begins, they compete with other students from across the state, cheering each other on along the way.

This year, juniors Kiley Hoitomt and Emily Odegard were named the state champions of the duo interpretation category, which is a "performance that creates an atmosphere of time and place, emphasizing development of character and appropriate physical movement. Lines are spoken from memory using offstage focus.,” states WFCA. Last summer, Hoitomt lost her father to cancer. When it came time to select pieces for the forensics season, Hoitomt and Odegard stuck with their history of performing works with a serious tone, together. This time, they personalized it, incorporating the eulogy Hoitomt wrote and read at her fathers funeral.

“It was just so impactful from like a personal perspective, because we've all experienced grief,” said Odegard. “And it's something we all need to like normalize talking about, because it can be something that can either brings people together or just tears them apart.” The two also included parts from ‘A Monster Calls’ by Patrick Ness, a novel about a boy who struggles with his mothers illness.

This year's Farrago category champion is River Falls student, Dailyn Wold. This category requires students to “to select material from a variety of literary genres (poetry, short stories, speeches, essays, drama, novels), which addresses a central specific theme or emotion, and to interpret the material through oral presentation,” states WFCA. Wold's performance was titled 'Don't Hold Your Breath,' arguing that police killings of black men and women are modern-day lynchings. 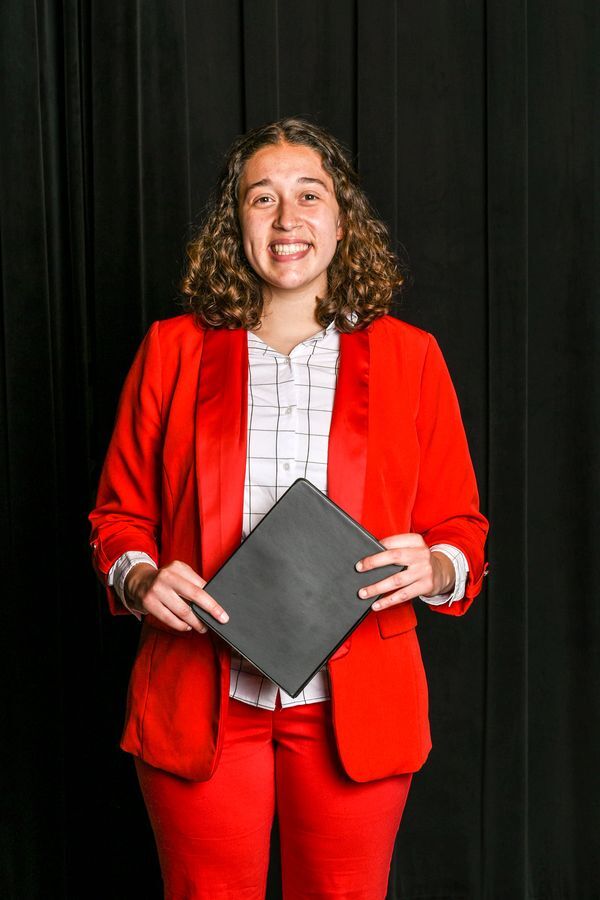 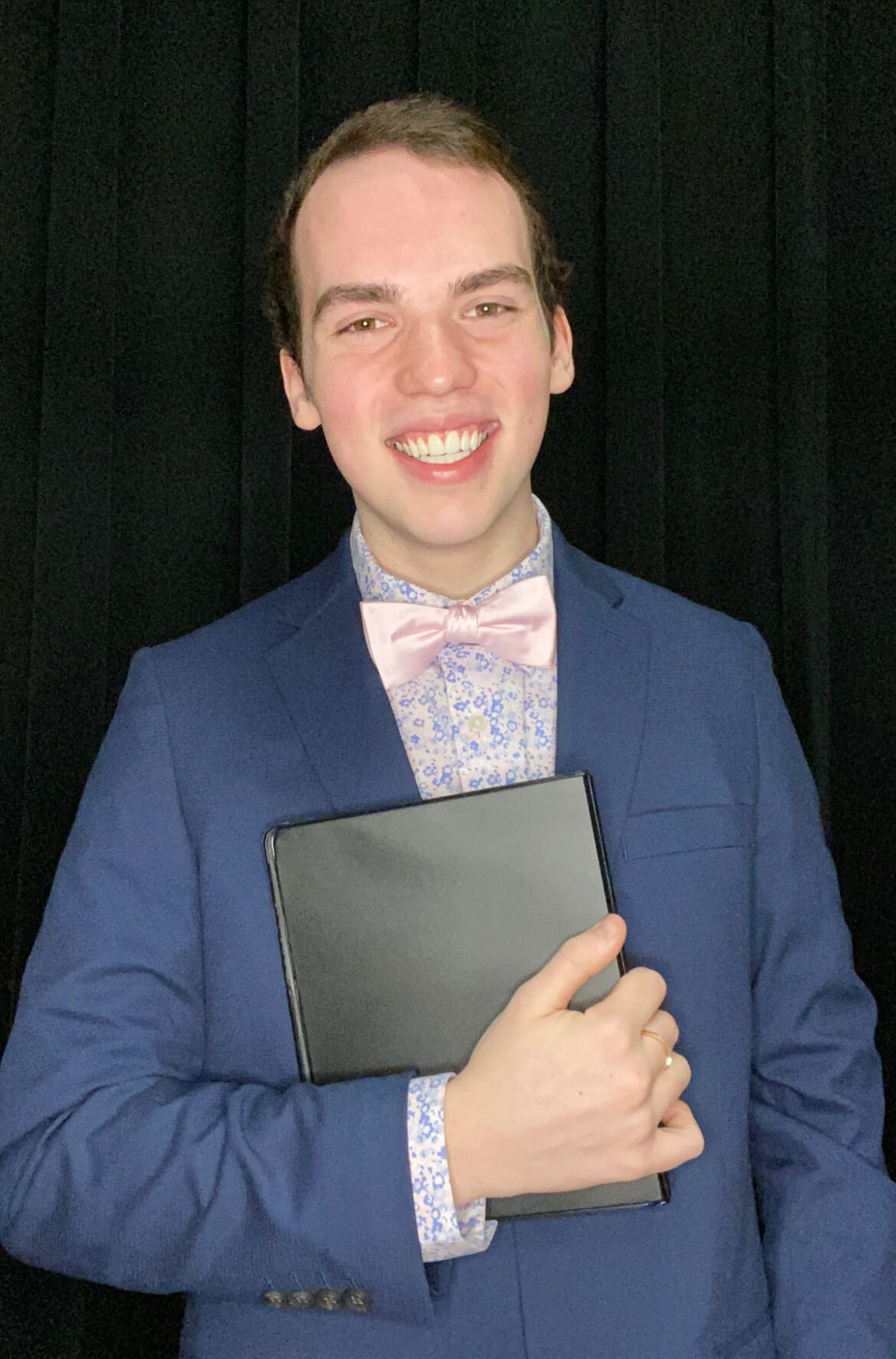 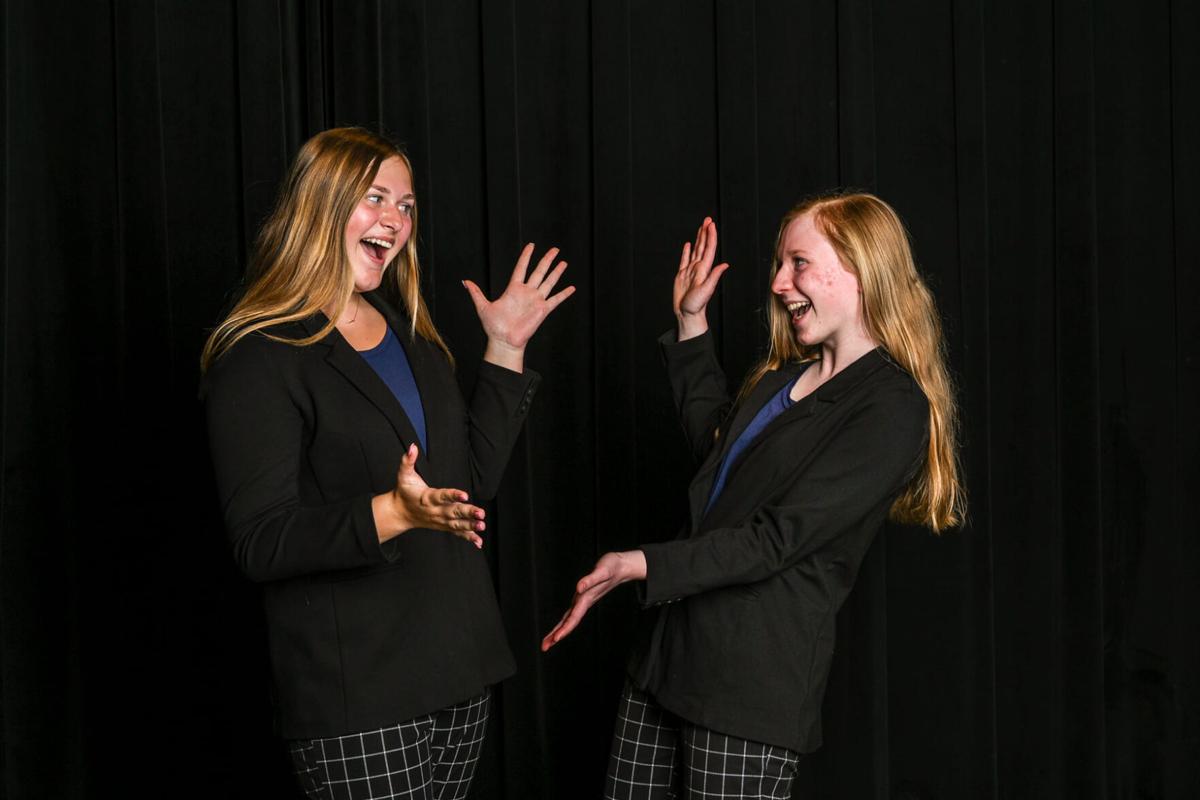 Wold, Grisar, Hoitomt and Odegard, all performed literatures and works on topics that pertained to their lives and that they held close to them. “For them to find and use their voice in such a strong way for this activity was really amazing to see,” said coach, Alex Miller. Alex co-coaches the team with his wife, Kim Miller. The team also had many students final in categories.

The students had wide-spread success, even though this was not an average season. With the restrictions presented by COVID-19, the team was unable to travel to Madison to compete in the state competition. At an average tournament, students would perform in their respective events multiple times, in different rounds. However this year, students sent in one recording per event. “It was really scary because it's like once it's in there, there's nothing you can do about it,” said Kusilek. “You know, like that's it and then you just have to wait for like three or four days until you get to the award ceremony on live stream and that's when everything happens.”

One of the highlights of forensics for Odegard is traveling to tournaments and meeting new people. Though this year did not provide ample opportunity for that, the team was able to congregate to watch the livestream of the final ceremony. “When someone won a category or someone finals, it was just, the room was so crazy, and it was so much fun to be a part of,” she said.

It is hard to say what next season will bring, but both the team and coaches hope to be traveling around the state to compete in person. “For now, we just want to continue to foster and help students develop their own voices and really focus on the students we have,” said Alex Miller.