Zona Kathleen Kees, 85, died Sunday, October 16, 2022 at Woodland Hills Senior Living in Hudson where she had been a resident for the past six years. Zona was born May 28, 1937, in Devils Lake, North Dakota. She was the daughter of John Russell and Lennis Simcox. Due to her father’s career in public education, the family moved to the towns of Fullerton, N.D, Goodrich, MN, Halstad, MN, Kerkoven, MN and Rush City, MN where she graduated high school. While in high school, she was active in drama and had the lead in school plays. Zona went to St. Olaf College in Northfield, MN and graduated with a B.A. in elementary education at the University of Minnesota. While she was at St. Olaf, she met William (Bill) R. Kees. They married on August 15, 1959 at the First Lutheran Church in Rush City.

Upon marriage, Zona moved to Orlando, FL and she had an elementary school teaching position, while Bill was stationed in Grand Turk Island after completing Naval Officer Candidate School. Later, he was stationed in Bermuda, where Zona also taught school. They moved to Minnesota where Bill started with 3M and Zona stayed home to raise their three children. The family later moved to White Bear Lake, MN, New Ulm, MN, Aberdeen, S.D. and finally to Hudson, WI.

Zona taught Sunday and Bible schools while the children were young and enjoyed singing with church choirs for many years. Later in life, she was active in Mary’s Circle at Bethel Lutheran Church in Hudson. Zona also enjoyed reading, knitting and playing the piano. Zona and Bill loved to travel, especially to Europe, and spent winters in Tucson, AZ. They also spent many weekends with family at their cabin in Park Rapids, MN. Zona had a life-long love for animals, especially dogs. Her family and friends remember her as a gentle, humble, and sweet woman who was known for her generosity and kindness. She was a loving and caring mother and grandmother, devoted wife, and a faithful and true-blue friend.

Visitation is Wednesday October 26 from 4-7 pm at O’Connell Funeral Home in Hudson with a private interment service at Willow River Cemetery.

Memorials are preferred to the ASPCA or the Animal Humane Society. 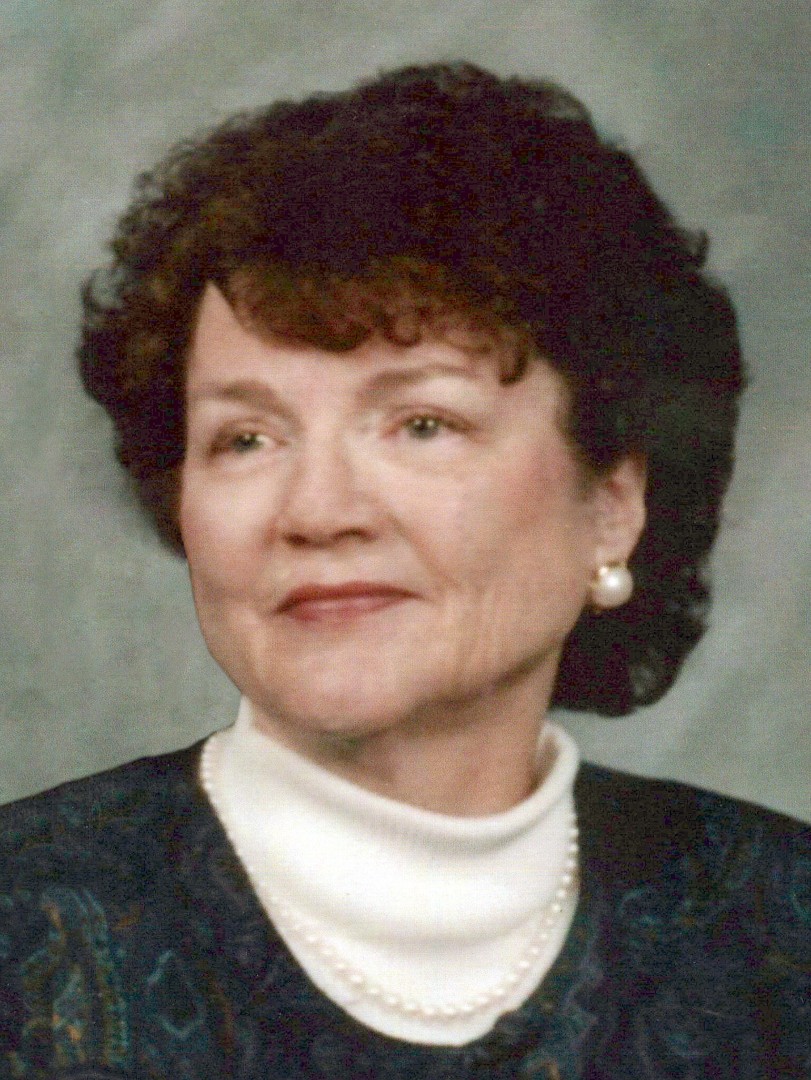