Walter C. Kunzweiler, age 77, of River Falls, Wisconsin, passed away on October 13, 2021, at Woodwinds Hospital surrounded by his family. He had a short, but courageous battle with lung cancer. Walt was born August 4, 1944, in Fulda, Minnesota, to Mathew and Alyce Kunzweiler. Walt was known as “Bunny” from a young age. Grandma Kunzweiler said it was because he moved quickly and never sat still. He grew up in Kimball, South Dakota on a farm. He graduated from Kimball High School in 1962. On January 20, 1968, he married Sharon Hinders. They started a family and moved to Wisconsin. Walt worked as a Coca Cola salesman his entire career for Jensen Distributing until he retired in 2006. Walt was a talker and could start a conversation with anyone. He always had a sense of humor and made people smile. Walt had a passion for helping people. In retirement Walt and Sharon enjoyed spending time with family. Walt had three daughters. Being surrounded by women didn’t hold him back from sharing his love of hunting with all 3 girls. He was often at his daughters’ homes helping with home improvements and was an all-around handy man. Walt’s son-in-laws thought of him as a second father. He enjoyed watching westerns and could be found watching reruns of Gunsmoke. Walt and Sharon adore their 6 grandchildren. The grandkids loved Gramps more than he knew. He will be deeply missed. Walt was preceded in death by his parents and sister, Darlene, and brother-in-law Gary. He is survived by his wife, Sharon, daughters, Kay Graetz (Jon), Kristy Mara (Kurt), and Karla Kunzweiler (Jason Hankes); 6 grandchildren, Justin and Ethan Graetz, Courtney and Sydney Rodd, and Xavier and Julio Hankes. There will be a private service for immediate family members. People wishing to honor Walt’s life can make donations to St. Bridget’s Catholic Church or the American Lung Association. 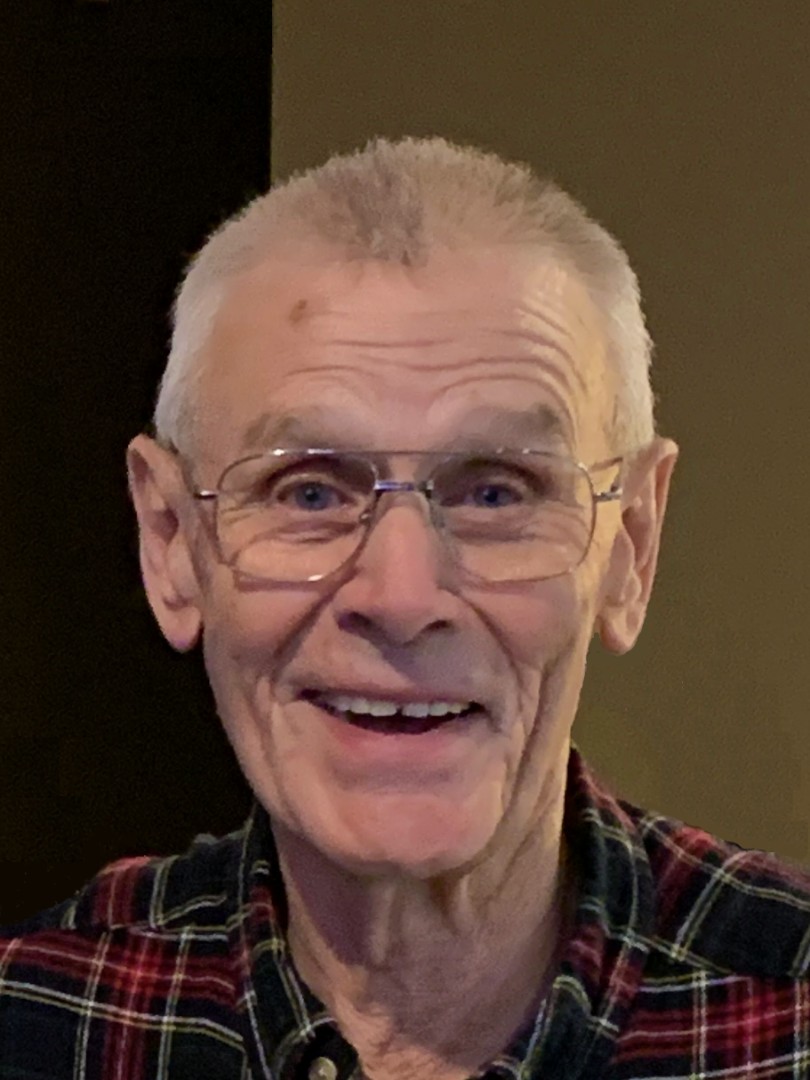