Virgil A. Thompson, age 85, a resident of Hudson, WI, passed away on October 15, 2021 peacefully at Woodland Hill, after battling Parkinson’s for many years.

Virgil was born on June 22, 1936 to Kenneth and Ruby Thompson in Forest City, Iowa. He remained in Iowa until about 9 years old when they moved to a farm in Hammond, Wisconsin. He graduated from high school in Baldwin, Wisconsin. In 1957, he joined the United States Army and served for two years. After returning, he worked for the Ford Motor Company for 33 years. In 1966, he met Barbara Tyler and they were united in marriage on January 7, 1967 and had 54 years together. They were blessed with two children, Laura and Eugene.

Virgil was preceded in death by his parents; one sister; and one nephew.

A Celebration of Life will be held at 2:00 p.m. on Saturday, October 23, 2021 at the O’Connell Family Funeral Home, 520 S. 11th St., Hudson, with a visitation held one hour prior to the service at the funeral home. Interment with military honors at Willow River Cemetery in Hudson, WI.

The family wishes to thank Woodland Hill and St. Croix Hospice for all of the wonderful and dedicated care he received. God Bless you all! 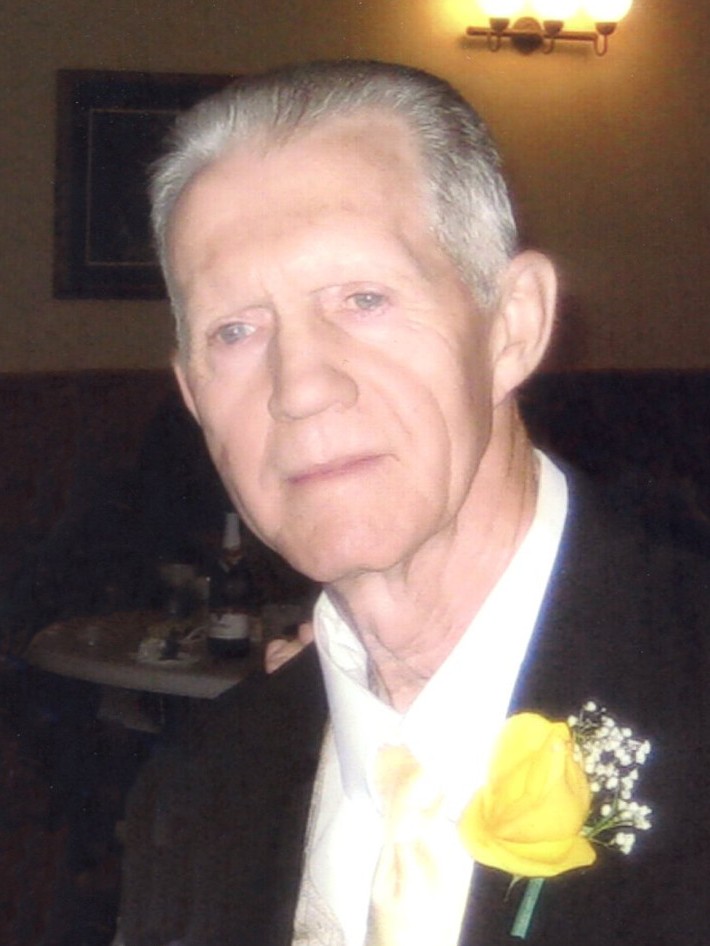