Thomas was born September 30, 1960 in New Richmond, WI to parents Eugene and Joan (Liepold) Harrington. He grew up alongside 8 siblings and graduated from New Richmond High School in 1979. He loved music and played the trumpet throughout his school years, with his marching band given the honor of playing for president Jimmy Carter in Washington, DC. He sang in various choirs and also performed the lead role in his school production of Bye Bye Birdie.

Thomas worked at Andersen Windows for 37 years within different roles, his last being a CAD drawer, a role he truly enjoyed and worked hard to achieve. He is remembered by his coworkers for his patience, kindness, and sense of humor. He loved to take part in his children’s activities; he was a Boy Scouts leader for troop 168 and took pride in being part of his son’s journey from a Cub Scout to an Eagle Scout. He also coached both his son and daughters’ baseball/softball teams.

Thomas enjoyed golf with his son, scenic road trips, grilling, watching movies, boating on the St. Croix, woodworking, game nights with his family, playing with his grandchildren, and watching the Green Bay Packers. Above all else, Thomas regarded his children as his greatest blessing and the light of his life.

He is preceded in death by his parents, Eugene and Joan Harrington.

A gathering of friends and family took place Wednesday, December 29, 2021 from 2:00- 4:00 p.m. at the O’Connell Family Funeral Home in Hudson, WI. A private memorial service will also be held at a later time.

In lieu of flowers, memorials preferred to family. 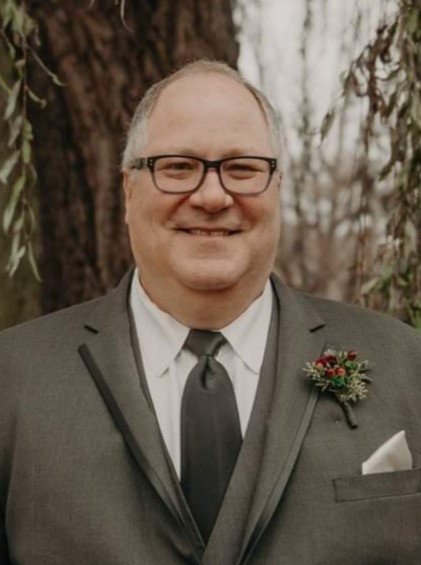