Thomas A (Tom) Benoy, of Clam Falls, WI passed away peacefully at home with his family by his side on Wednesday, June 9th, 2021.

Tom was born on March 10th, 1938 in Hudson, WI to parents Alton (Bill) Benoy and Delores (Dory) Benoy who both preceded him in death. Also preceding Tom in death were his wife, Jean Ann Benoy, His Brother David Allen Benoy, and his great-granddaughter Madyson Ann Schmidt.

Services for Tom will be held on Wednesday, June 16th at Rowe Funeral Home, 101 Cedar Street, Frederic, WI with visitation from 1-2 pm and funeral at 2pm, and a celebration of life immediately after the service at Coon Lake Park in Frederic.

You are invited to leave condolences, memories and photos at www.rowefh.com . Arrangements are entrusted to Rowe Funeral Home, 715-327-4475 and the Northwest Wisconsin Cremation Center in Milltown. 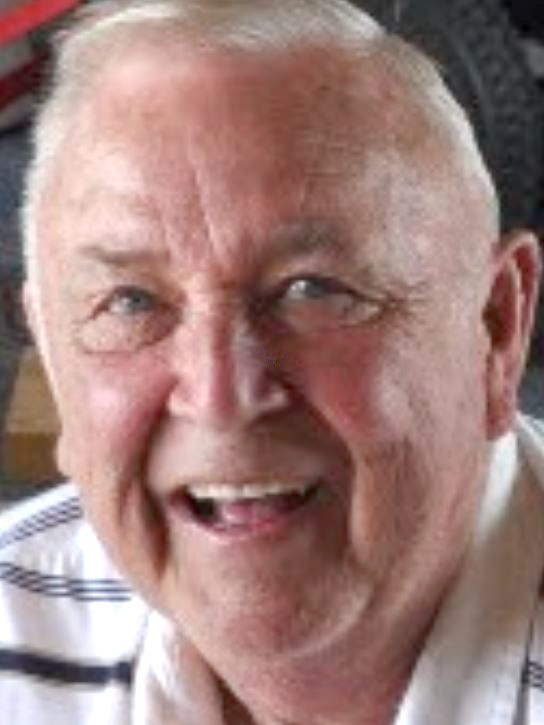