Theresa “Terrie” Margaret Miller, age 68, died on Thursday, June 3, 2021 at The Deerfield Gables Care Center in New Richmond. She was born the daughter of James and Margaret (Wetmore) Weber on October 1, 1952 in Galesburg, IL. Theresa attended Immaculate Heart of Mary Parochial School and in 1970, graduated from R.O.V.A. High School. She later went on to gain her Associate Degree from Carl Sandburg Junior College in Galesburg, IL. On June 17, 1972, she married Lyle Miller and to this union they were blessed with three children, James, Andrew, and Sara. Theresa worked as a secretary/administrative assistant as well as a bookkeeper and dental assistant. Her employment took her to Menomonie, Eau Claire, and River Falls, before ending up in New Richmond. She did program planning for Scouts with disabilities for the Boy Scout Indianhead Council. She was a Catechist at St. Olaf Parish in Eau Claire and Immaculate Conception Church in New Richmond. She is survived by her husband, Lyle; children, James A. (Andria) Miller, Andrew P. Miller, Sara E. (Elvin) Wood; six grandchildren; and six brothers and sisters. Theresa is preceded in death by her parents, James L. Weber and Margaret Ann (Wetmore) Weber; sister, Kathy Ann (Weber) Olson; and grandparents. Memorials may be directed to Immaculate Conception Catholic Church in New Richmond or the Wounded Warrior Project. Memorial Mass of Christian Burial will be held on Monday, June 14, 2021 at 11:00AM at Immaculate Conception Catholic Church (151 South Washington Ave) in New Richmond. The Rosary service will begin at 9:45AM with a visitation following at 10:00AM at the church. Interment will be held at a later date in Oneida Cemetery in Oneida, IL. Arrangements are with Bakken-Young Funeral & Cremation Services. 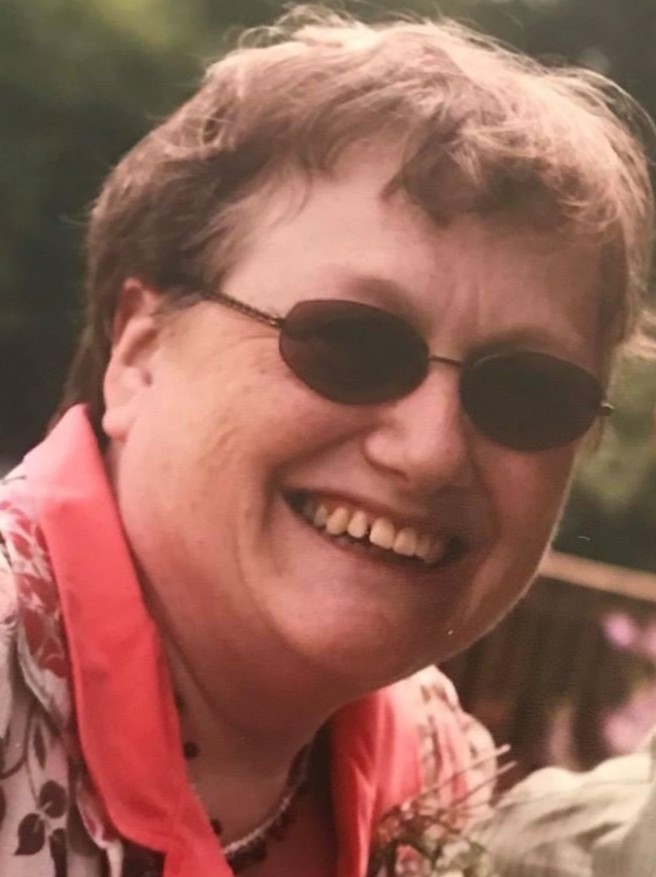