Scott was born on May 12, 1951 in Stillwater, MN to Robert and Pearl (Nord) Anderson. He grew up in Hudson and graduated from Hudson High School, class of 1969. On February 14, 1975, he was united in marriage to Katherine Mittl.

He worked for over 17 years at Andersen Windows. Scott enjoyed woodworking, fireworks, art, music, and family.

He is preceded in death by his parents and sister, Toni.

A private family celebration of Scott’s life was held on June 3. 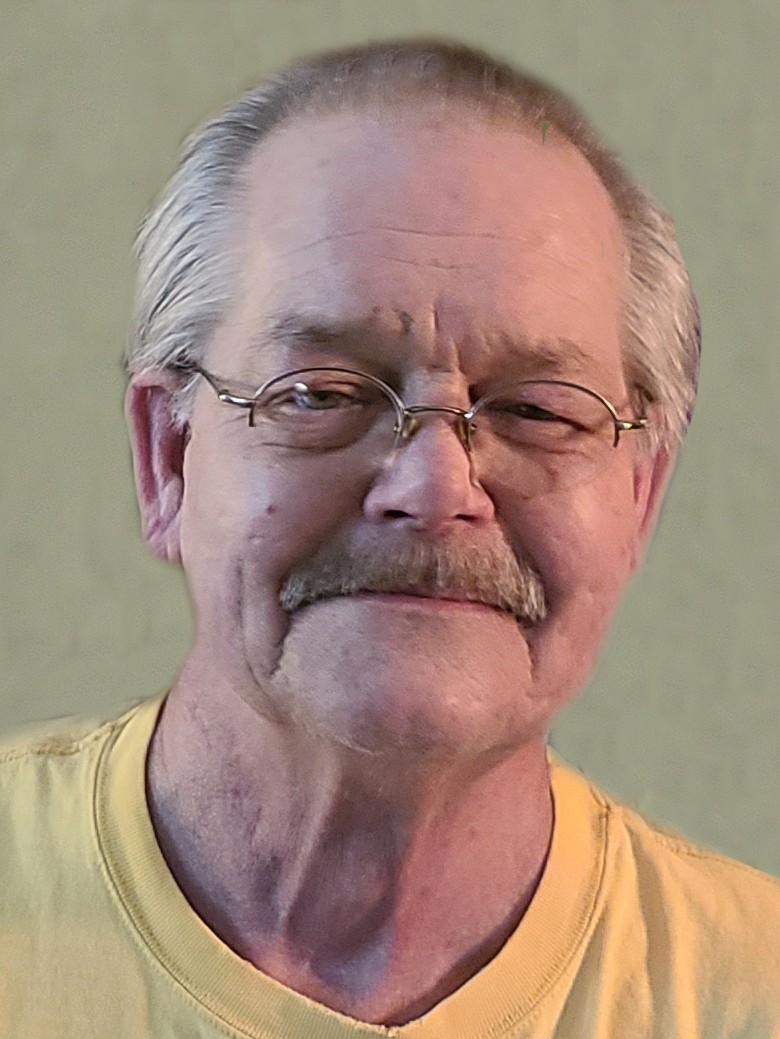