Ruth Evelyn Olson, passed away September 18, 2021 at MercyOne Hospice in Johnston. Funeral services will be held at 1:00 p.m., Wednesday, September 22, 2021 at St. Theresa Catholic Church, Des Moines. Her family will receive friends one hour prior to the service at the church. Interment will be at Glendale Cemetery.

Ruth, better known at Evie, was born in River Falls, Wisconsin on June 20, 1929. The fifth of six children born to Geneva and Basil Boles. She had two brothers and three sisters. She attended the University of Wisconsin Teachers College in River Falls.

Evie worked for seven years with Mid Continent Airlines that soon merged with Braniff Airways. She met Myron Olson and they were married in 1956 at St. Helena’s Church in Minneapolis. They moved to Toledo, Ohio, where Myron was in sales with Owens Corning, and then on to St. Louis, Missouri. In 1961, they moved to Des Moines, which has been home for 60 years.

Evie was an active member of St. Theresa Catholic Church since 1962 and a member of the Altar and Rosary Society.

Evie is survived by her five beautiful children, Patty (Michael) Wangen, Julie (Ted) Rahm, Tom (Jackie) Olson, Mary (David) Johnson and Theresa Couture; 14 grandchildren, whom they were so very proud of; 10 great-grandchildren as well as numerous nieces, nephews and their families. She was preceded in death by her parents; her beloved husband, Myron; a grandson, Josh Cole and her five siblings.

The family would like to extend a special thank you to all of the staff at MercyOne Hospice for their care and support of Evie.

In lieu of flowers, memorials may be directed to St. Theresa Catholic Church.  Please visit www.IlesCares.com. for condolences. 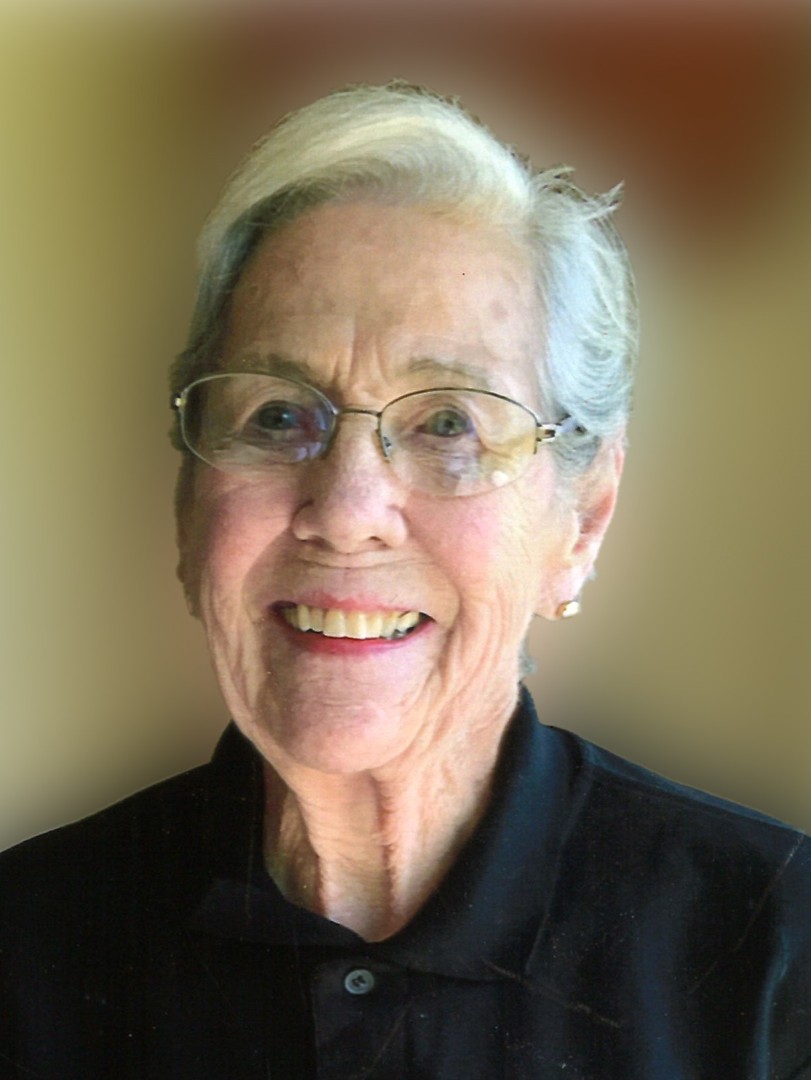