formerly of Waseca, MN, passed away on his 94th birthday, May 9, 2021 at Woodland Hill Assisted Living, Hudson, WI. He was born on May 9, 1927 in Mankato, MN to Charles and Estella (Rosenow) Nelson and grew up in Rapidan, MN. He graduated from Rapidan High School. Following high school he served in the United States Navy during WWII on the SS Fairisle and the USS Eaton in the South Pacific. He received an honorable discharge from the Navy in August of 1946 and later joined the U.S. Navy Inactive Reserve until August of 1954.

Roy attended and graduated from Dunwoody College of Technology in Minneapolis, MN. He was united in marriage to Ruth Bengtson on October 10, 1953 at the First Baptist Church in Mankato, MN. They moved to Waseca where Roy was employed as a Tool and Die Maker with E.F. Johnson Company for 42 years.

He was active in the First Congregational Church of Waseca serving as an usher and a Trustee. He performed many hours of maintenance and repairs to the church building. His favorite pastime was spending time at his lake cabin in Grand Rapids MN. Roy was known for his ability to fix almost anything and his love of vanilla (ice cream, cake and pudding) and the Minnesota Twins. He was a wonderful caregiver to his wife during the last few years of her life until she passed away in 2007. He remained a proud U.S. Navy veteran and was recognized with the opportunity to take a U.S. Honor Flight to Washington D.C. in 2011.

The family wishes to thank the Woodland Hill Assisted Living and the St. Croix Hospice staff for the excellent compassionate care they provided to Roy during this past year.

A Memorial Service will be held at 7:00 PM on Monday, May 17, 2021 at the O’Connell Family Funeral Home, 520 S. 11th St., Hudson with a visitation held 1 hour prior to the service at the funeral home. The service will be live-streamed - please see the funeral home’s website for details. Interment will be at Fort Snelling National Cemetery at later date. 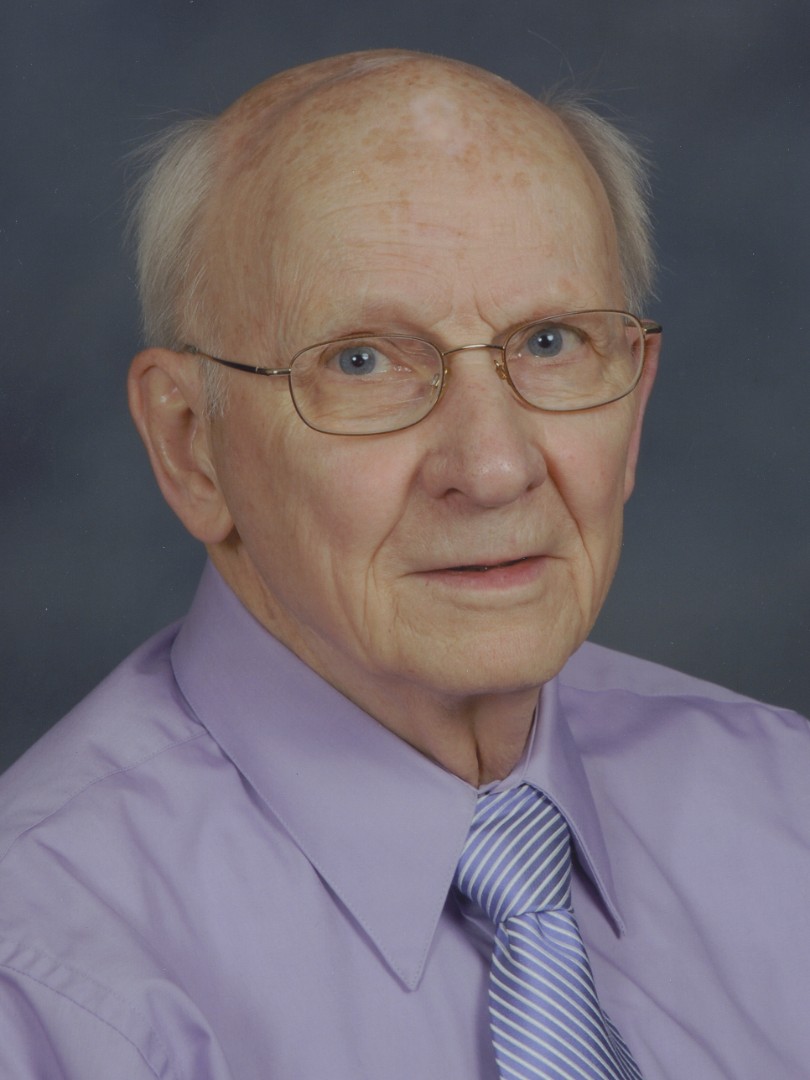