Passed away unexpectedly at the age of 86 on September 9, 2021. Ronald was the son of Lars and Nina Rorvick. He graduated from Hudson High School in 1952. Ran his family farm in Atlas, WI before moving to Minneapolis with his new family. He became involved in the printing business with his first start at Brown and Bigelow. He continued this profession working and owning several companies up until his passing. Ron lived his life to the fullest. He loved skiing, piloting airplanes, spending time on his yacht with friends and family, but most importantly, he loved talking and spending time with others.

He will remain in the hearts of his daughter, Robin (Tom Athmann) Rorvick; his grandchildren, Bryanna Athmann and Nicholas Athmann; and all of Stillwater, MN. He is also survived by brothers, Frank (Linda), John (Spark), and Jim (Jane); as well as several nieces and nephews.

He is preceded in death by Lars and Nina Rorvick, Jean Rorvick, and beloved daughter, Renee Rorvick.

Everyone who knew him can be certain that he is making the angels smile with his non-stop stories! 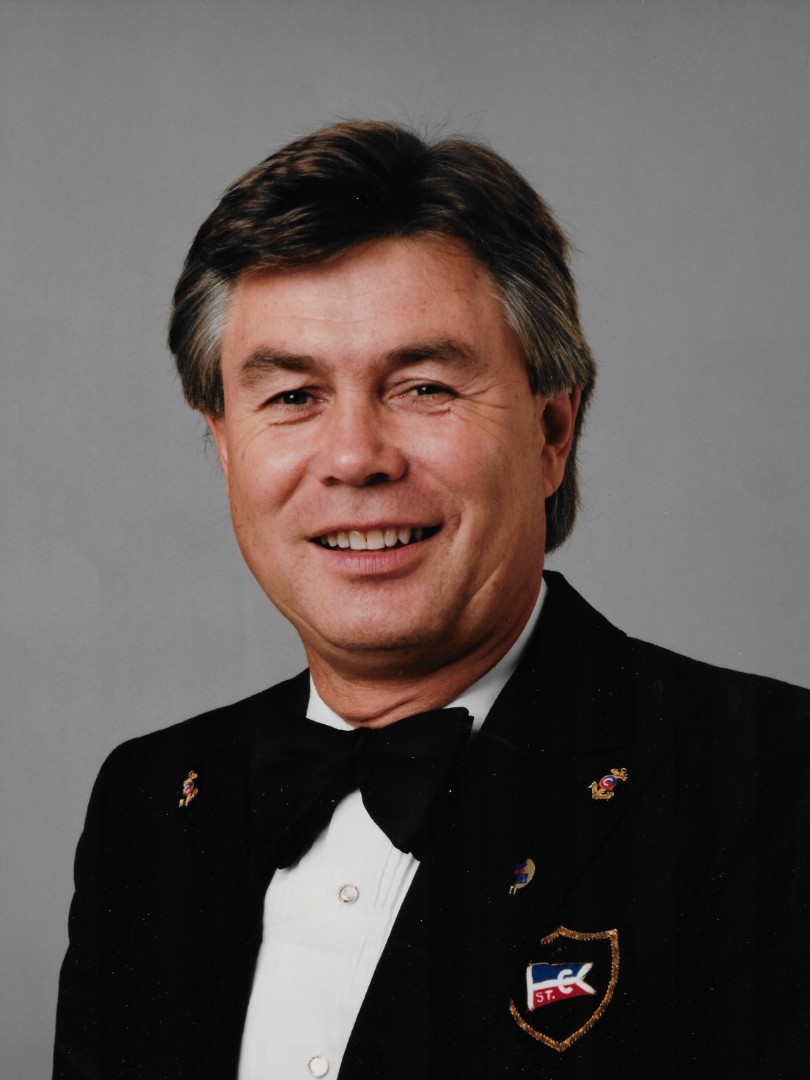