Robert “Bob” Christian Orf, age 89 of Hudson died July 15th at Christian Community Home in Hudson. Bob was born on May 17, 1932 in Stillwater Minnesota; the son of Christian and Lillian (Behm) Orf. Bob attended grade school in Burkhardt prior to graduating from Hudson High School in the class of 1950. Following high school, he enlisted in the Armed Forces and served in the United States Army for 2 years. Upon his return, he would meet his best friend and soul mate. On October 24, 1959, Bob was united in marriage to Shirley Rehder at Saint Paul’s Lutheran Church in Stillwater. This union would be blessed with three children.

Bob had a very successful career with NorLake Refrigeration in Hudson for thirty years, where he served as a sales manager and launched a new branch of the business called NorLake Scientific. However, Bob’s entrepreneurialism was being held back, so Bob decided to enter the workforce as a carpenter while continuing raising beef cattle as a hobby. He was well known for his woodworking skills and attention to detail and being a simple man who appreciated helping others whether through gifted millwork on a remodel job or engineering a solution for a furniture repair issue. He could fix most anything, which included welding and fabricating farm equipment remedies. He truly loved the outdoors and had a great appreciation for the value of trees. And with this appreciation, he founded the Orf Tree Farm. His love of the outdoors also included the yearly deer camp with family and friends or fishing Bass Lake or an occasional trip to Canada. Earlier in life, he was a proficient trapper too. Bob shared the gifts God had given him as he was a member of the Saint Joseph Town Board, founding member of the St. Joseph Fire Department as well as a member of the Hudson school board. His faith was an immovable part of his life. He lived by the Golden Rule and was very active within the Trinity Lutheran Church congregation helping with repairs or driving the bus to church for seniors.

Funeral services for Bob Orf will be 11AM, Saturday, July 24th at Trinity Lutheran Church, Downtown West Campus in Hudson. Burial will be in the Pioneer Cemetery in St. Joseph Township. Visitation will be on Friday, from 4pm to 6pm at the O’Connell Family Funeral Home in Hudson as well as one hour prior to the service at Trinity Friday morning. Memorials preferred to the discretion of the family. 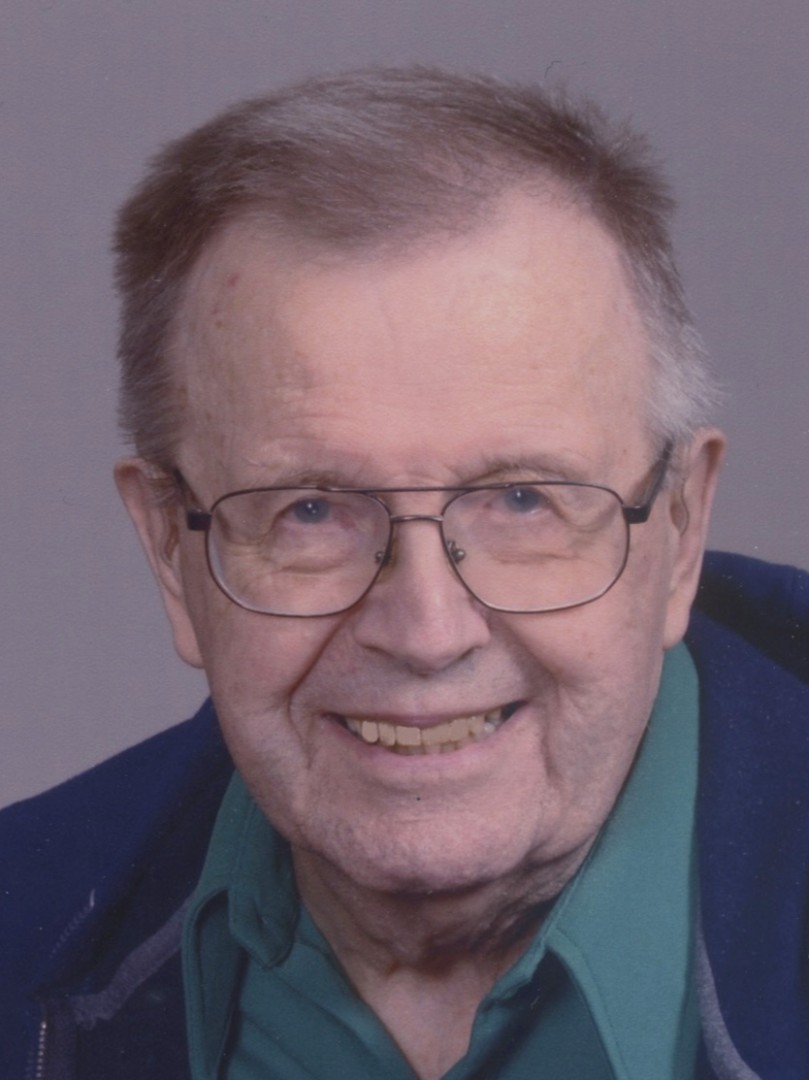