Richard ‘Dick’ Stenger, age 92 of Hudson died June 10th 2021 at the Christian Community Home in Hudson. Dick was born on April 11, 1929 in St. Paul, Minnesota; the son of George and Theresa (Neuschwander) Stenger. He was raised in St. Paul where he graduated from Harding High School. As a young man, he enlisted in the armed forces where he proudly served in the United Sates Army. He was promoted to rank of Sergeant prior to his honorable discharge at the beginning of the Korean War. He would be united in marriage to Nancy Ann Bleckinger. To this union, children Janice, Wendy, and Steven were blessed. Sadly, she would precede him in death following a sudden stroke. Dick was a financial manager who worked for General Electric for over forty successful years. Dick would once again find love, when he met Joan Hoskins. They were wed on May 31st, 1969 at the Fort Snelling Chapel. Together, they raised their family, living many years in Inver Grove Heights. More recently, they have lived in Hudson for many years.

Dick thoroughly enjoyed all kinds of sports. He loved a trip to Canterbury Park to watch the horses run. He enjoyed his coffee and newspaper in the morning and taking his ‘Sunday’ drives any day of the week! He enjoyed the challenge of a crossword puzzle and their trips to Florida and Scotland. Earlier in life, he was also a gifted athlete who could bowl a good game, golf with a low handicap, and even pitched in the professional minor leagues. Dick will remain in the hearts of his wife Joan; children Janice (Jerry) Walsh, Wendy (Donald) Tragianese, Steven Stenger; five grandchildren Eric, Shawn, Nancy (Tony), Nina, Angie; and great grandchildren Marlee and Leo. His first wife Nancy Ann Stenger precedes him in death.

Funeral service for Dick will be 11AM, Friday, June 18th at the O’Connell Family Funeral Home in Hudson. Visitation will be one hour prior to the service at O’Connell’s. Burial with full military honors paying respect to his service in the United States Army will be in the Fort Snelling National Cemetery. 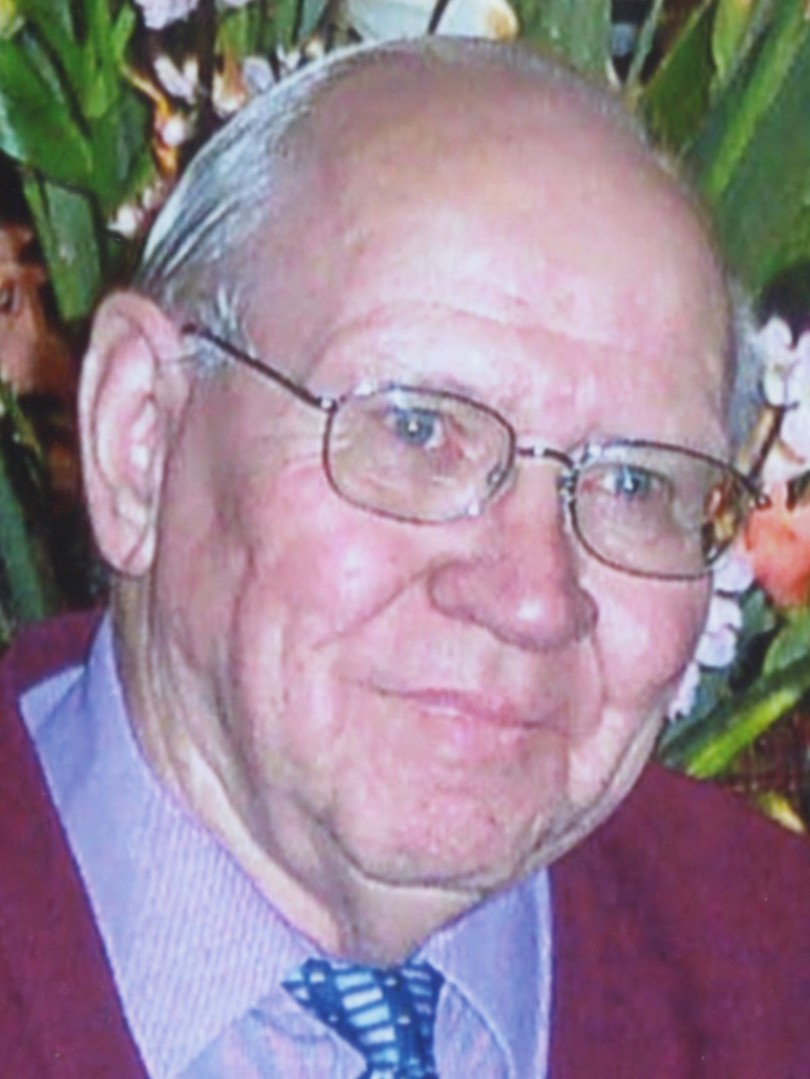