age 67, of Hudson Wisconsin, passed away Saturday June 5, 2021, at home after a hard fought battle with cancer. She was born October 27, 1953 to Henry and Virginia (Podlasek) Novitsky. Patti grew up in Columbia Heights, Minnesota. After graduating from high school, Patti went on to cosmetology school and graduated from Maxims Beauty School. For much of her career, Patti worked for and “retired” from JCPenney in Roseville.  On July 27, 1974 Patti would be united in marriage to William Heideman, and the two would be blessed with three boys, Brian, Paul, and Brad. In a home full of boys, Patti was truly the glue and the glitter of the family. Every holiday was planned out with a unique theme; traditional board games and gameshows were reinvented to represent family events. She spoiled her grandkids with great pride. She often organized the family reunions and annual golf tournaments. Patti’s talents were unending. During a home remodel she would lay tile in the morning and hang wallpaper in the afternoon. In retirement, she discovered woodcarving, and in short fashion began winning awards for her fish, birds, and butterflies. Patti also loved to fish, even chartered a guide for a two-day trip to fish for Sturgeon; and she loved sports. Patti always was thinking of others, and made the best out of everything. In the unlikely event something didn’t turn out the way it was intended, she would just say, “it will make for a great story.”

Patti will be remembered and dearly missed by her; husband Bill of 46 years; sons, Paul (Suzie), and Brad; grandchildren, Paige and Grant, mother Virginia; siblings, Kathe (Johnny) Smith, Wayne (Carole) Novitsky, and Karen (Mark) Linnard; and many nieces, nephews and friends. She is now reunited with her son Brian and father Henry. A gathering of friends and family will be held from 5 – 7pm, June 22nd at the O’Connell Family Funeral Home in Hudson. A celebration of life Service for Patti will be 11am, Wednesday, June 23rd, at Bethel Highlands Lutheran Church in Hudson. In lieu of flowers please consider a donation to the American Cancer Society in Patti’s name. Services entrusted to the O’Connell Family Funeral Home and Cremation Services, www.oconnellfuneralhomes.com 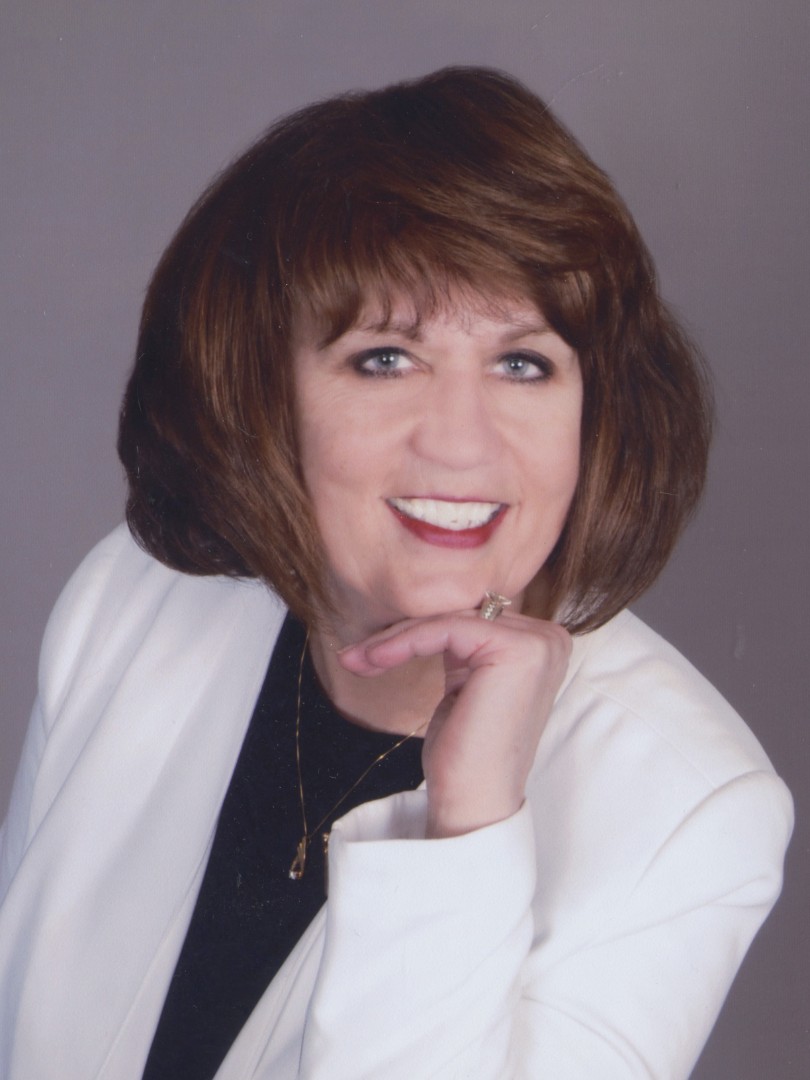