Michael Lee Hildebrandt, age 75, of Hudson, WI, passed away peacefully at The University of Minnesota Hospital in Minneapolis, MN on December 7, 2021.

Michael was born on November 12, 1946 in River Falls, WI to Dale and Marcella Hildebrandt on the family farm. On April 6, 1968, Michael was united in marriage to the love of his life Theresa for 53 years. Together they were blessed with three daughters. Michael spent his career working for the Soo Line Railroad; where he worked as a Rate Clerk for 30 years.

Michael loved everything outdoors and going to the cabin every weekend. He spent his time fishing, being in the woods hunting for deer, pheasants, and ducks, and playing cards. He looked forward to his fishing trips to Canada with family and friends, and going hunting with his grandson. Michael also had a love for his trucks, especially his red and white blazer. He was a very active member of the Rod and Gun club and was on the shooting team. When living in Mukwonago Michael enjoyed playing volleyball and running. He even ran in marathons. Later in life he looked forward to playing golf when the weather permitted. Michael was an active member of his church, where he was a Sacristan and a Eucharistic Minister.

He is survived by his loving wife Theresa; his children Tammie, Jennifer (Patrick) Curley, and Heidi (Daniel) Raasch; grandchildren, Megan and Molly Curley and Anthony Hildebrandt; brothers Daniel (Nancy) Hildebrandt, Thomas (Anne) Hildebrandt, Dewayne Hildebrandt, and sister, Christy (Paul) Phernetton; Godson, James (Esther) Hildebrandt; as well as many other nieces and nephews. Michael is preceded in death by his parents, a sister Constance Mae and brothers David and Terrance.

In lieu of flowers, the family asks that memorials are preferred. There will be a donation given to the LVAD (Left Ventricular Assistive Device) unit at the University of Minnesota. 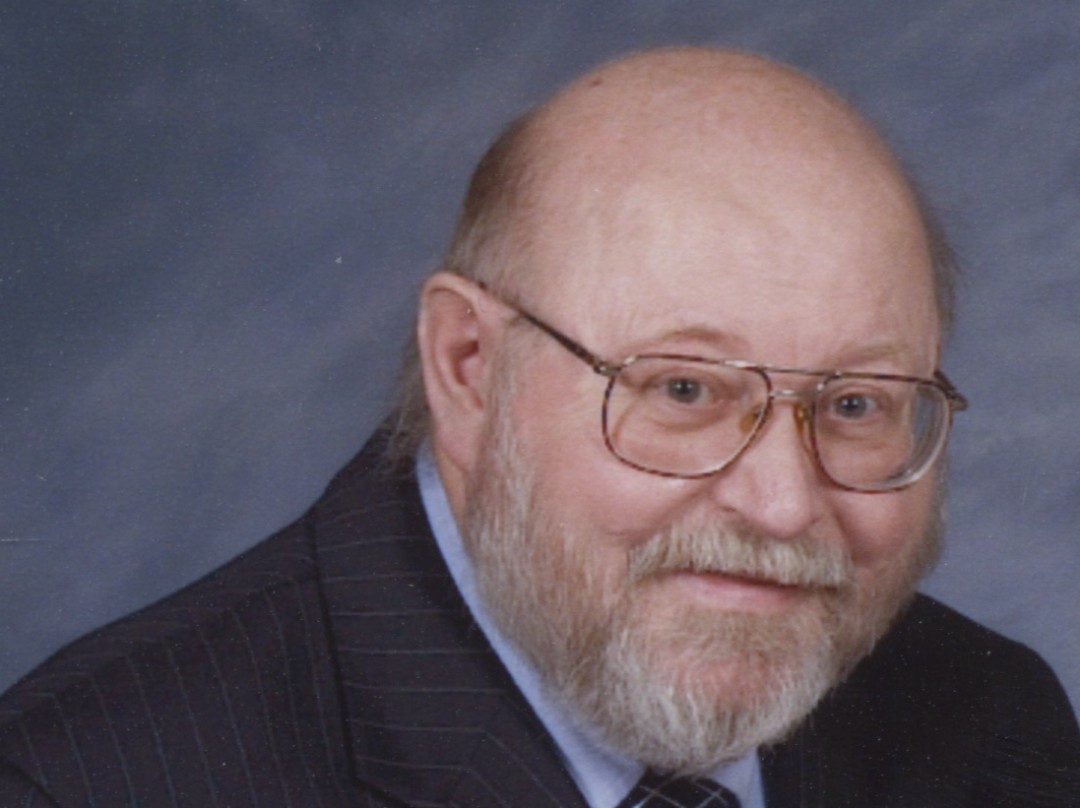