On the afternoon of January 2, 2022, Mary Anne (Stapleton) Marchand of St. Paul, Minnesota quietly passed away at age 76.

Mary Anne was born August 30, 1945, to Bob and Pat Stapleton and was the eldest of nine brothers and sisters.  A graduate of River Falls High School, class of 1963, she studied at UW River Falls before moving to St. Paul.

In April of 1972 she married Ron Marchand and celebrated 49 years of marriage.

Mary Anne was a remarkable woman.  She worked in the laboratory at St. Joseph Hospital in River Falls and later managed the Granville House in St. Paul.  Additionally, she worked in retail until finding her passion of breeding and showing West Highland Terriers.  Throughout her career she bred champion Westies and the dogs she bred were sought after nationally.  A woman of both compassion and integrity, Mary Anne was at ease being a trusted friend or a guardian angel.  Those who were fortunate enough to know her enjoyed her committed friendship and support.

Preceded in death by her parents, Bob and Pat Stapleton, she is survived by her husband, Ron Marchand and her daughters Brenda Jallo and Susann Marchand as well as eight brothers and sisters: Kathy Yount of Newcastle, WA; Nancy Gislason of Minnetonka, MN; Carol Hughes of Phoenix, AZ; Margaret Weyenberg of Menasha, WI; John Stapleton of River Falls, WI; Ton Stapleton of West Covina, CA; Jim Stapleton of Combined Locks, WI; and Jackie Kotyza of Sheboygan, WI.  Auntie to twenty-one nieces and nephews, she enriched their lives through sharing her love of Westies, horses and her zest for living. In her own unique way, Mary Anne made all our lives better and she is greatly missed.

A memorial will be held in St. Paul at a later date. 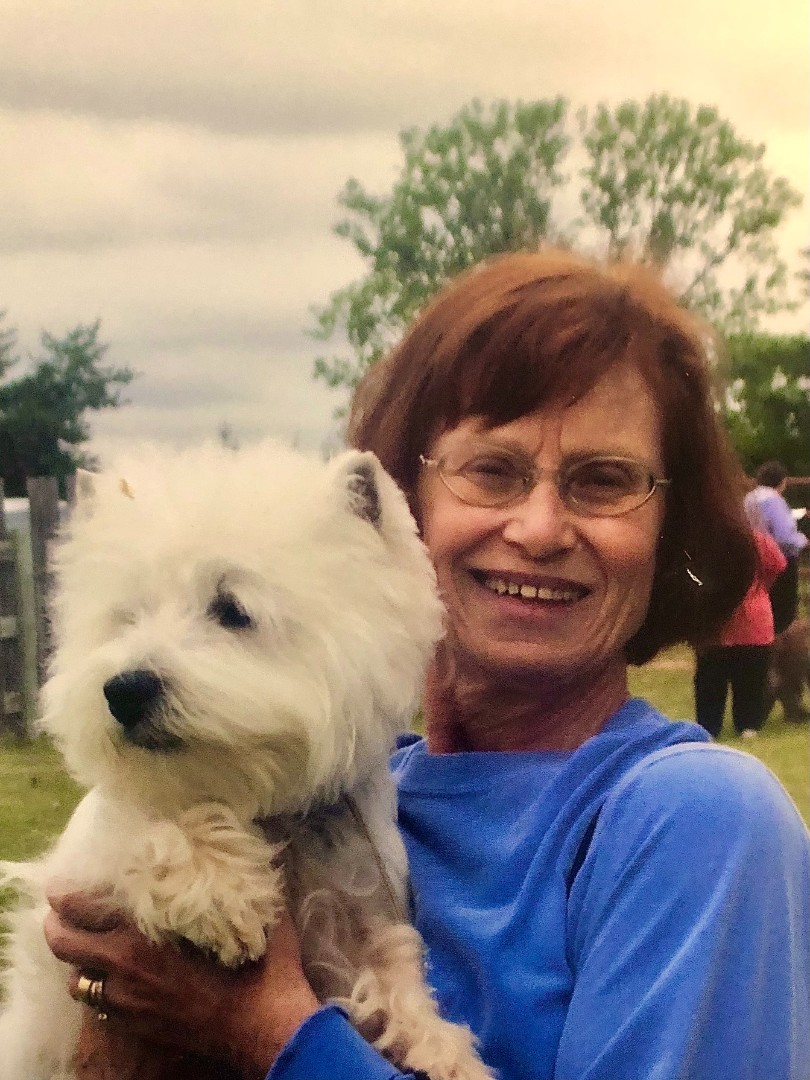