Margot Lea (Lagesen) King, 82, of River Falls, Wisconsin, died on Saturday, November 12 with her beloved daughters at her side. Her body and mind exhausted after a five-year battle with dementia and cancer could no longer contain her dynamic soul. Margot was born in Ludington Michigan, joining sisters Janet and Carole as the intelligent, strong, and talented daughters of Frederick and Magnhild Lagesen. Frederick and Magnhild owned a Danish bakery and Margot learned the importance of hard work, honesty and devotion to family and country from their example. Margot, even at a very young age, devoted boundless enthusiasm to her independent studies of nature, art, history, literature, politics and music. Margot earned a degree in Music Education at Western Michigan University where she met her husband, James Jenkins King, also a student. The two were well matched intellectually and ideologically and on June 16, 1961 they married.They began their life together in Davison, Michigan where Margot was a music teacher, there she had her first of many magical experiences teaching children to love music and trust themselves. In 1963, Margot and Jim relocated to Lee’s Summit, Missouri, where Jim would earn a Master’s degree from University of Missouri Columbia. There Margot’s attention was fixed on the changing social climate in the south at a critical time in history which fueled her drive to be powerful for the powerless. In 1964, the couple moved to Madison, Wisconsin, where Margot joyfully immersed herself in art, music, culture, politics and then motherhood with the birth of Julie in 1966 Jennifer in 1968. The family of four lived in Madison until 1971 when they relocated to Platteville, Wisconsin, where Jim accepted a professorship in the newly formed Counselor Education Department at the University of Wisconsin-Platteville. While in Platteville, Margot, a gratious hostess, creator and patron of the arts, studied geology, mining history, astronomy, theater, music, and women’s history, the world banking system, etc. for her own enlightenment and then earned a Masters Degree in Counseling. That degree led her to an exceptionally rewarding 12-year career as a guidance counselor at a school near LaCross Wisconsin. Upon retirement, Margot lived her dream of traveling locally and internationally and enjoyed every minute of it. After Jim lost his battle with cancer in 2007, Margot relocated to River Falls, WI to be closer to her daughters and granddaughters. Margot embraced her life in River Falls and continued exploring and learning until the end.

Margot is survived by her daughters Julie (Dennis Hildreth) King-Hildreth and their daughters Sara and Laura and Jennifer King and her daughter Hollis Davis, sister Carole (Leonard) Miller, and adoring nieces and nephews. She was preceded in death by her husband of 45 years, her parents, and sister Janet (Harlan) Bane.

A celebration of Margot’s life will be held in Platteville Wisconsin in the spring of 2023. 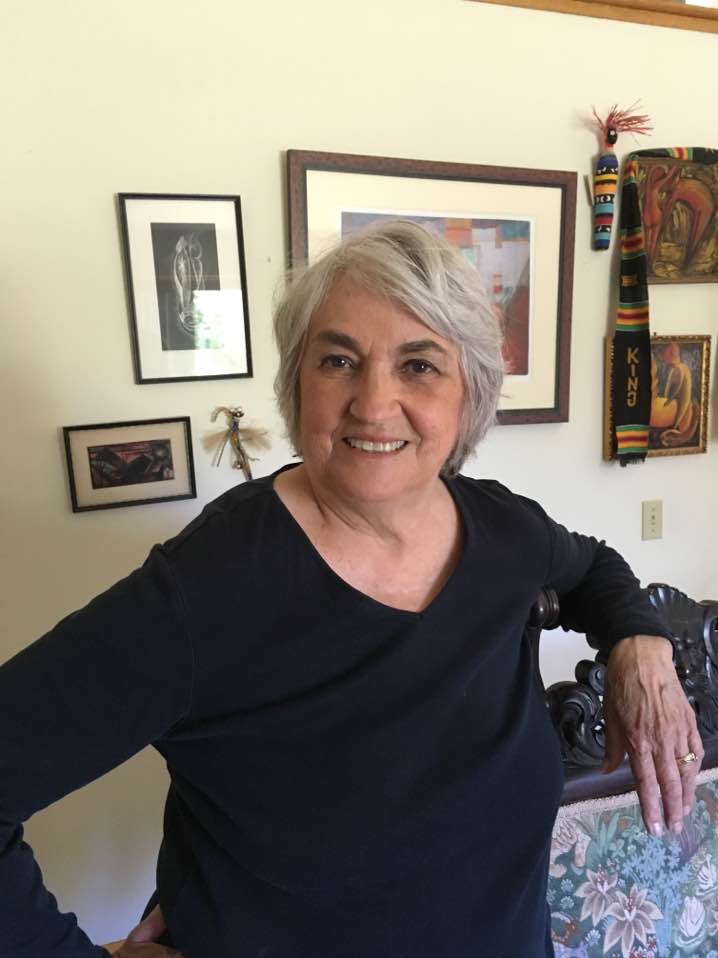