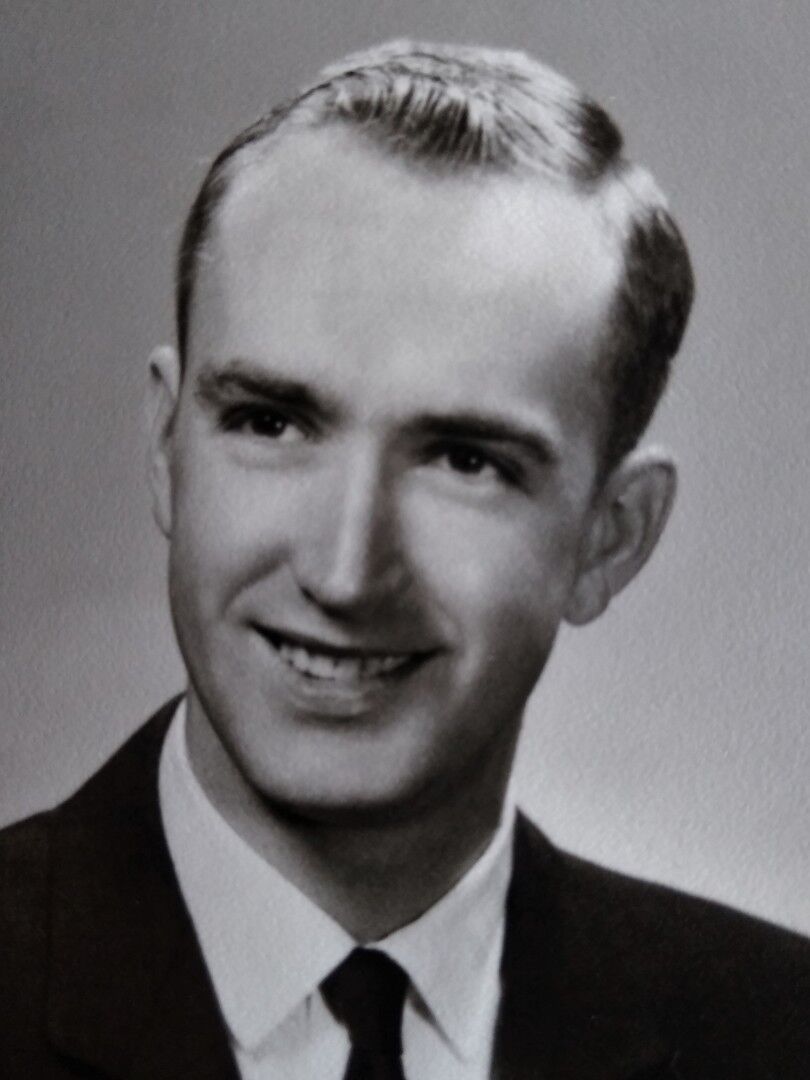 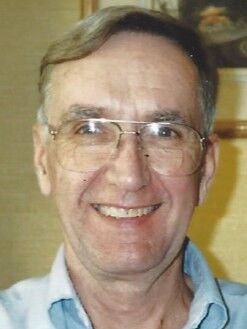 Peterson, John R. (Jack), age 87, formerly of Janesville, MN passed away on December 23, 2021, in Mankato, MN due to complications of Parkinson’s disease on his 60th wedding anniversary. John is survived by his wife Nancy (Strohbeen); daughters Joy (Tom) Peterson Hubler and Glenna (Gregg) Sorensen; granddaughter Sarah Sorensen; brothers Dennis (Joan) and Robert; sisters-in-law Judy LeCount and Jane (David) LeCount; and nieces and nephews. He was preceded in death by his parents Harry A. and Marie (Anderson) Peterson, two brothers and a sister in infancy, and infant daughter, Cindy.

John was born on September 16, 1934, in Hudson, WI. While in high school, he served in the Hudson National Guard for 18 months. He entered the U.S. Air Force on his birthday and served at Luke Air Force Base, Glendale, AZ and at Kisarazu Air Force Base, Kisarazu, Japan, 1954-1958. He married Nancy in December 1961. He graduated from the University of WI-River Falls in 1963 with a degree in Economics and was selected for the Wall Street Journal Student Achievement Award. He worked for the Internal Revenue Service for 26 years, most of that time in Mankato, and retired in 1989.

As a young man, a job as a projectionist in a movie theater instilled John’s lifelong love of movies. He enjoyed woodworking in his shop, music, photography, taking care of his yard and home in rural Janesville, and researching genealogy. For 20 years after retirement, he was a volunteer income tax preparer for the elderly. For nearly 50 years, he was an active member of the Janesville United Methodist Church and was also a member of the Janesville Rotary Club, the Janesville Nursing Home board of directors, and the Waseca County Historical Society.

The family would like to thank The Pillars of Mankato and Moments Hospice for their loving care. A celebration of life will be held at a later date. 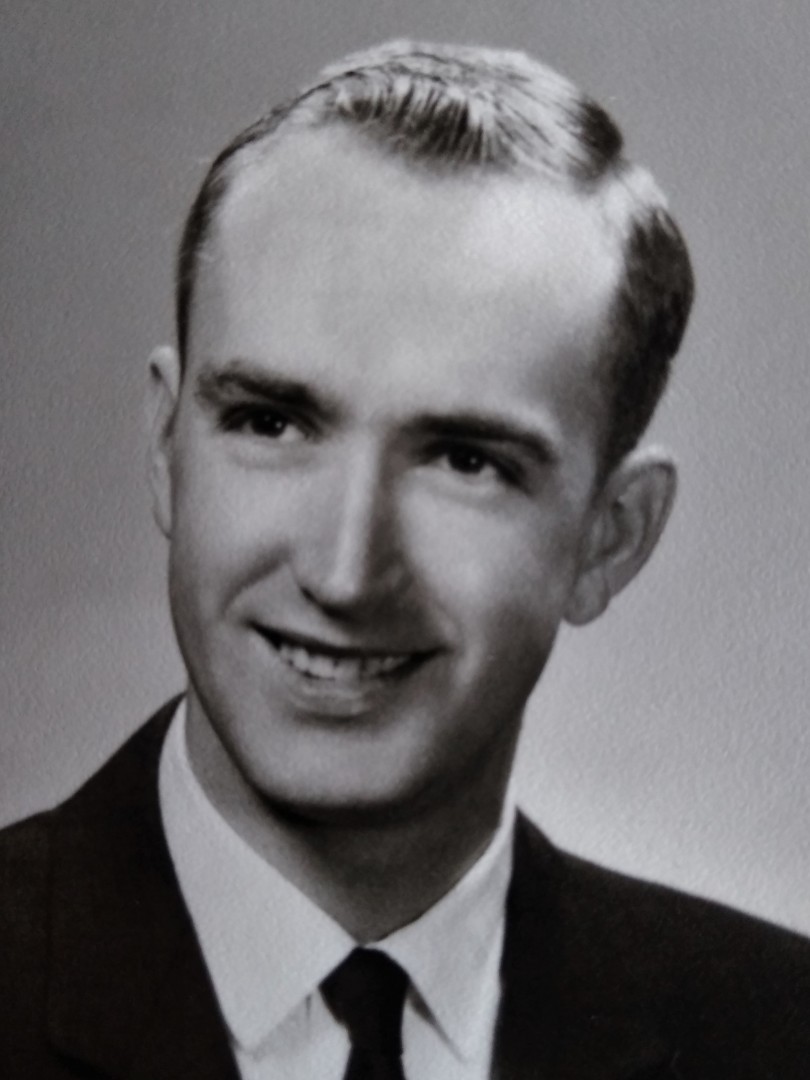 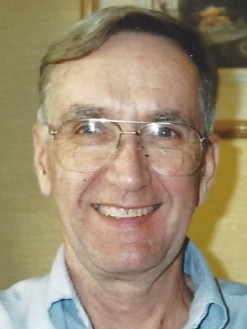