John Dykstra, age 73, of Roberts, WI, passed away unexpectedly at Regions Hospital in St. Paul on Tuesday July 13, 2021. John was born on November 28, 1947 to parents Lewis and Lennice (Wright) Dykstra. John grew up in Aurora Illinois and graduated from West Aurora High School before attending the University of Eau Clair and earning his degree in business administration. John worked at Baxter for most of his career as a project manager. John married the love of his life, Mary Stumpf in 1973 and together they were blessed with two daughters.

John was an all-around handyman and enjoyed grilling on his Weber. He also had an interest in old cars and tractors, especially John Deere. He loved a good meal, relaxing in his recliner, being with his family and he will always be remembered for his good sense of humor and willingness to help those he cared about.

John will remain in the hearts of his wife of 47 years Mary; daughters Jennifer Wilkinson and Kristin (Chris) Dykstra Thompson; grandchildren Alex, Sam, Sydney and Jonah; siblings Ann (Peter) Cope, Kris (Terry) Rodman and many nieces, nephews, relatives and friends. He is preceded in death by his parents.

A funeral service for John will be held at 11am on Monday, July 19, 2021 at Cross Lutheran Church in Roberts. There will be a visitation the night before on Sunday, July 18, 2021 also at the church from 5-7pm, as well as one hour before the service on Monday. Memorials are preferred to the family. 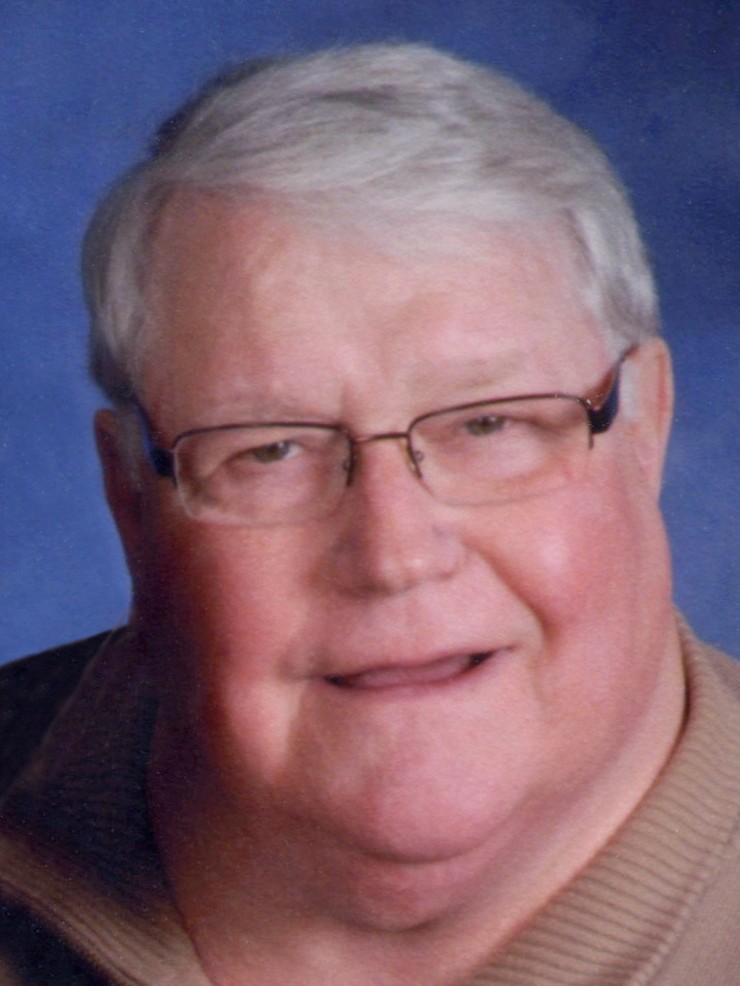