Jermond Lamont Ellefson (Jerry) June 16, 1930-December 30, 2021. Dad started out life on a farm near Ridgeland, Wisconsin. His Dad, Lyndon, became manager of a local Farmers Union Co-op and the family moved to Ridgeland where he lived until starting college in River Falls in the Music Dept. It was there that Dad spotted a “beautiful brown-eyed girl”, Margie, and fell in love. He would sit at her counter while she worked in a soda shop, and order chocolate sodas after class just to be around her. He married Margie in 1950 and shortly after, quit school and enlisted in the Air Force. They moved to San Antonio living in the Air Force married housing with no air conditioning! He became a Sergeant and taught math to the recruits. In 1955, Dad left the Air Force and turned his aptitude for math into an engineering degree from UW-Madison. Mom and Dad lived on meager earnings during his time in college, where he graduated in 3 years after 2 children were born and working part-time. He signed up for 18 units each semester, while he supported his family and still graduated Summa Cum Laude.

After graduation, Dad started work at the Wisconsin Electric Power Company, where he built his career, eventually becoming the General Manager for the entire upper Michigan and Wisconsin area. Early in his career he designed the first indoor substation for a neighborhood in Appleton, thus saving the neighborhood from having an unsightly substation on their corner. His ingenuity was soon recognized by the company and his career took off. He took part in the design of the nation’s power grid, representing Wisconsin Electric. Eventually, Dad turned down a position as President because he did not want to trade the life he built in Appleton for Milwaukee.

One constant in Dad’s life was his love of music. He shared this love with his three children, teaching them 3-part harmony and how to stay in tune (no klinkers!). He composed sheet music for his local church choir and Barbershop chorus. His ability to transform any song into a choral arrangement was much in demand. Dad and his kids formed a band where they performed for all the local Kiwanis, Elk, and Rotary clubs and at holiday events. We were rewarded with Baskin-Robbins after each show, even in January. Also, a big part of Dad’s life was the time he spent with his brothers singing as The Ellefson Brothers barbershop quartet. Many weekends were spent traveling to shows with their families and practicing songs that Dad had arranged for the quartet. The brothers were so good they eventually competed in the S.P.E.B.S.Q.S.A. National Championships.

A special place for Dad was the cabin his father built by the Namekagon River. Dad took us to the cabin for family vacations and larger gatherings with his brother’s families for canoeing, snow sports, deer hunting, and we always had singing. Dad always kept a pitchpipe in his pocket to cue the key to start harmonizing with his brothers. We would enjoy those sounds in the woods as we kids yelled our request for our favorite song “Dangerous Dan McGrew”. Dad always loved to make people laugh. He also loved the pancakes.

After Dad retired, that did not stop him from performing music. He played the accordion for what he called “The Nursing Home Circuit”. He also played music with his daughter, Heidi, who played the flute, at many Scandinavian food fests. Dad could play the banjo, guitar, piano, organ, ukulele, French horn and pretty much any instrument he chose to pick up. His talent for music was much appreciated by his family, who carried on their own love of playing. He told us, he had to have music in his life. And he did.

The Wisconsin countryside brought Dad so much joy. Dad and Mom loved to go on long drives on the county roads. Dad had a love for convertibles, in particular, red convertibles. Dad was also an avid cyclist, riding those same country roads for miles. He celebrated riding 80 miles on his 80th birthday. This was a goal he set for himself and as we all know; Dad was good at setting goals and reaching them.

Sonja will say he was the best email pal, Jerry will say he was the best First Mate, and Heidi will say the best band member we will ever know. Dad will always be remembered by his grandchildren for being the best teacher of anything mechanical or electrical, wood caning, or lefse making. Most of all, Dad loved his Margie. Their example of what a good marriage can be, is a foundation for our generations afterwards.

Dad is survived by his loving wife Margie, their children, Jerry and wife Donna, Heidi and husband Dag, Sonja and husband Larry, their four grandchildren, DagOlav (Jade), Bjorn (Sarah), Alex (Annie), and Nick (Nia) and great grandchildren. His family brought so much joy to his life as he brought joy to ours.

A funeral service will be held on Friday January 7, 2022 at Bethel Lutheran Church, Highland Campus - 504 Frontage Road, Hudson, WI 54016. The service will start at 11:00 with a visitation one hour prior. In lieu of flowers, memorials preferred to the Bethel Lutheran preschool. 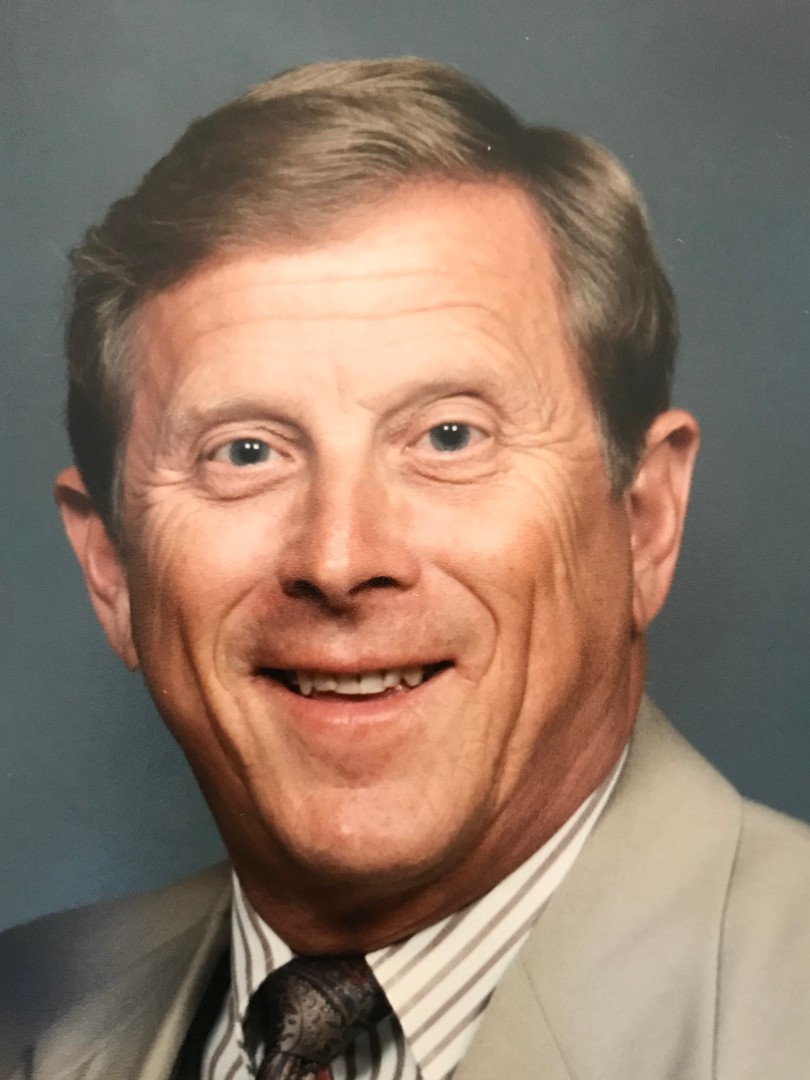