Janice Lorraine Edlin of Port Washington, WI, formerly of Marshfield, WI passed away surrounded by her family on August 17, 2021, at the age of 88. After the passing of her husband, Dale, two months prior, Jan suffered from a broken heart. She was born to Buford and Orphia Anderson in Maiden Rock, WI on May 5, 1933. She was the valedictorian of her graduating class of Maiden Rock High School in Maiden Rock, WI in 1951. On August 16, 1953, she was united in marriage to Dale Edlin.

Jan was an active member of Faith Lutheran Church in Marshfield, WI. She enjoyed stamp collecting, square dancing, spending time with friends, and playing piano and card games. She was an excellent seamstress making clothes for special occasions such as confirmation, holiday costumes, square dancing clothing, quilt toppers, and silky blankets for her grandchildren.

Jan created such good first impressions, resulting in many lifelong friendships. She had such a kind soul and she wouldn’t deny anyone in need of help. As a mother, her daughters felt her unconditional love and guidance. As a wife, she was supportive and was able to ensure Dale’s schooling and career success.

Throughout Jan’s working career, she held various secretarial positions. Her most recent was in the business office at the Marshfield Clinic for 17 years.

She is preceded in death by her parents, Buford and Orphia (Eberwein) Anderson; her husband, Dale; sister-in-law, Kathleen Mikelson, and brother-in-law, Jerry Mikelson.

A private celebration of Jan’s life along with a joint burial service for Jan and Dale will be held at a later date in Marshfield, WI. They will be laid to rest at Immanuel Lutheran Cemetery in Marshfield, WI.

The family would like to thank the caregivers at Harbor Campus and Allay Hospice.

The Eernisse Funeral Home is assisting the family with arrangements; online condolences may be left at www.eernissefuneralhome.com . 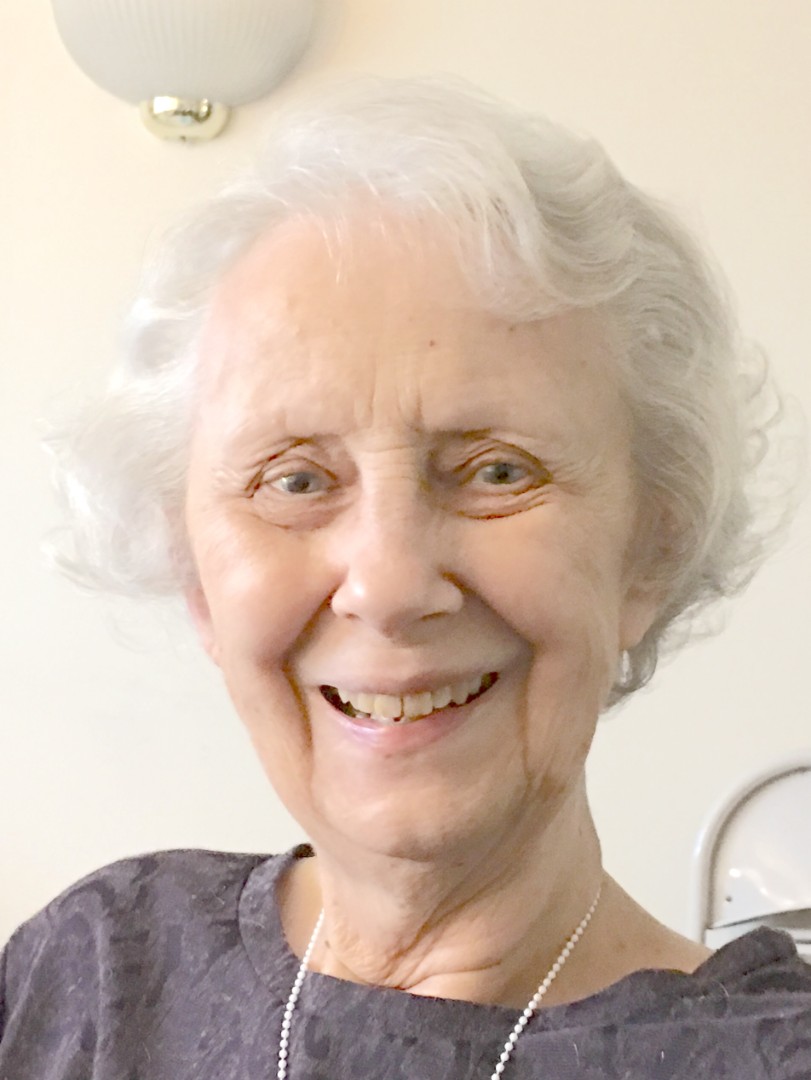