James “Jim” Harry Schmidt, age 85 of River Falls, passed away Tuesday, July 6, 2021 at his home following a lengthy battle with cancer. Jim was born November 21, 1935 in La Crosse, to parents Harry and Catherine (Seiler) Schmidt. He grew up in La Crosse and graduated from Aquinas Catholic School before enlisting in the US Marine Corps. Jim served with the Marines during the Vietnam War and reached the rank of Corporal. Following his return to civilian life, Jim studied at the UW-River Falls, before earning a Master’s degree in Guidance & Counseling from UW-Stout. He would later join the Air Force Reserve and serve for 29 years, retiring as a Chief Master Sergeant.

Jim was united in marriage to Helen Reinart on August 24, 1963 in Alma Center, WI, and the couple was blessed with four children. With the growing family, Jim and Helen made their home in River Falls where he worked for the University of Wisconsin-River Falls as the long time, hard working facilities manager for the Hunt Arena and Knowles Fieldhouse. In retirement, Jim and Helen moved to Lake Magnor, and enjoyed being a part of the Clayton community. As Jim’s health declined, the couple moved back to River Falls.

Jim loved spending time with his family and relished in the joy of playing cards and games at family gatherings. His fun loving attitude was fueled by his good sense of humor. He enjoyed hunting and fishing and was a member of the Knights of Columbus, American Legion and Lions Club.

Jim will remain in the hearts of his wife of 57 years, Helen; children, Thomas (Jeanne) Schmidt of Medina, OH, Paul (Jerilyn) Schmidt of Germany, and Katrina (Richard) Einhellig of Windsor, CO; 10 grandchildren; sisters, Evelyn (Larry) Amdahl, and Elizabeth Loring; many nieces, nephews, other relatives and friends. He is preceded in death by his son, Robert “Bob”; his parents; and sisters Ellen Dunne, and Esther Schmidt.

A Mass of Christian Burial for Jim will be held at 2:30PM on Sunday, July 11th at St. Bridget Catholic Church, 211 East Division Street in River Falls with Rev. Father Gerald Harris officiating. Visitation will be held one hour prior to service at the church. The mass will be livestreamed through the Saint Bridget YouTube channel. The mass will also recognize Jim’s sister, Esther Schmidt, who passed away on December 24, 2020. Interment at the Northern Wisconsin Veterans Memorial Cemetery in Spooner. In lieu of flowers, memorials preferred to the Knights of Columbus Council 4902, and masses to St. Bridget Catholic Church. 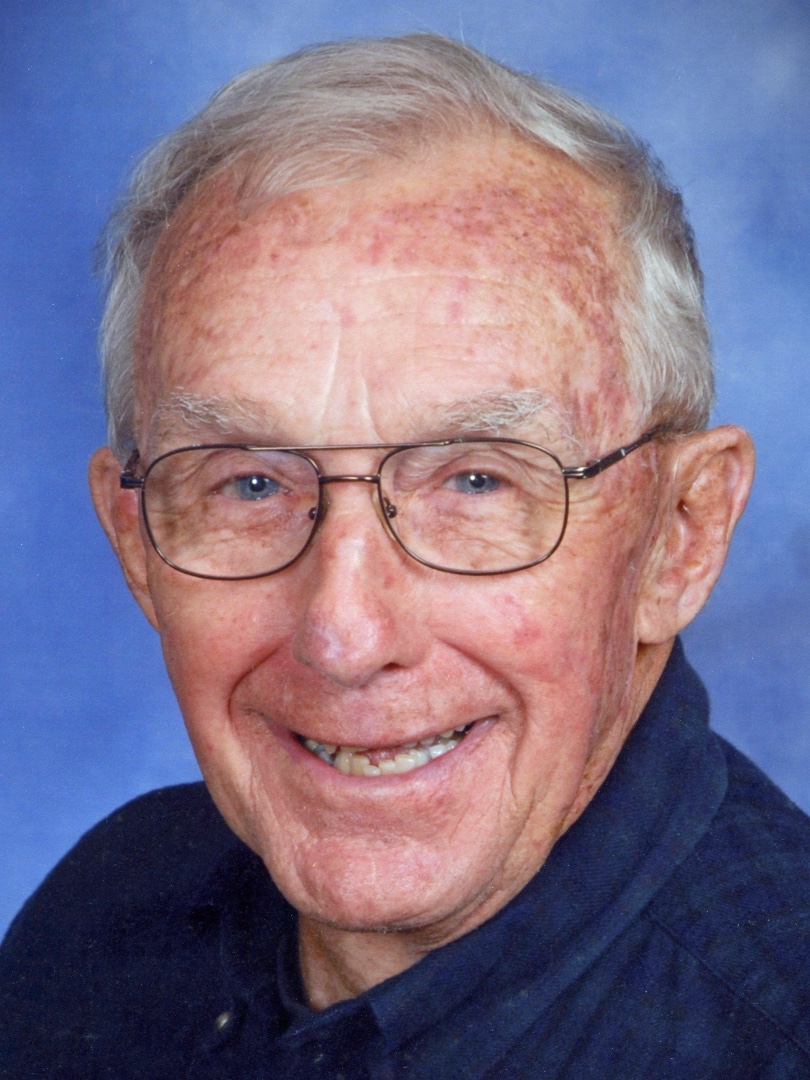