James Holden, age 77, of Clayton (formerly of Hudson) passed away peacefully in Oak Park Heights, Minnesota on December 27, 2021. Jim was born on April 11th, 1944 in Menomonie, Wisconsin to Russell and Gladys Holden (Schultz). After attending Menomonie High School, Jim proudly served his country as a Marine in the Vietnam War. After returning from Vietnam, Jim married the love of his life, Penny Louise Olson. Together, Jim and Penny raised three boys; Chris, Scott, and Ty.

Jim was known for his hard work ethic and many talents. He began his career as a block layer, and soon built his own cement business. Nobody could lay block faster than Jim. Jim spent the final 20 years of his working career at 3M and retired at 57 as a production manager.

Jim was a lifelong outdoorsman. He was proud to be able to teach his children, and then his grandchildren, all he knew about hunting and fishing. Jim was known for his quick wit and love of a great joke. He loved to make people laugh and tease his grandkids. Jim was a lover of animals throughout his life. He had many different pets to look after; from guinea pigs, horses, cows, racing pigeons, pheasants and rabbits to hunting dogs (Brittany Spaniels) and house dogs.

In lieu of flowers, memorials preferred to the Holden family. 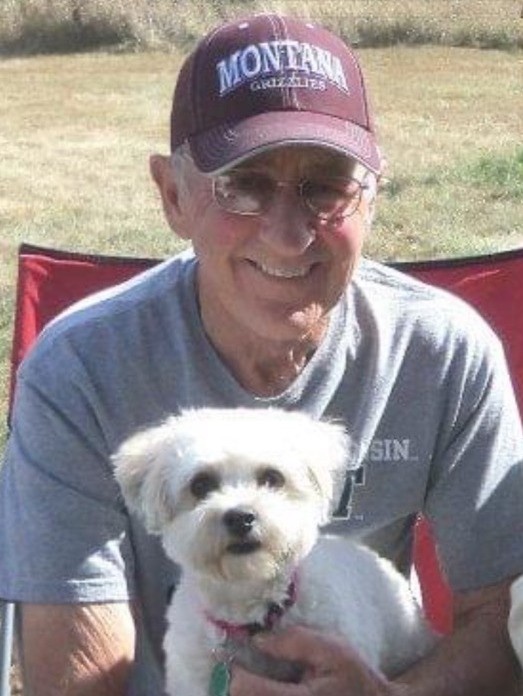