Gerald Randolf “Jerry” Bridges, age 88 of Hudson, WI, passed away peacefully, surrounded by his family on Tuesday, November 16, 2021 at Red Cedar Canyon in Hudson. Jerry was born September 20, 1933 in Sioux City, IA to Randolph and Myrtle (Larsen) Bridges. He grew up in Hudson and graduated from Hudson High School with the class of 1952. Jerry served as an Airman in the U.S. Navy at NAAS Barin Field in Foley, Alabama, during the Korean War. Following his military service, Jerry started his own drywall business and was self-employed for most of his career. On October 20, 1973, he was united in marriage to Anna Barr in Stillwater, MN. Jerry was a member of the American Legion and was very active with the Moose Lodge.

Above everything else, Jerry loved spending time with his grandchildren and great-grandchildren, and cherished all the memories they made together. He enjoyed traveling and spending time with extended family, and was fond of playing golf, bowling, and fishing on Yellow Lake. He enjoyed eating candy and always insisted on sharing with others, including the nurses and aids that helped take care of him.

Funeral services are entrusted to the O’Connell Family Funeral Home of Hudson. 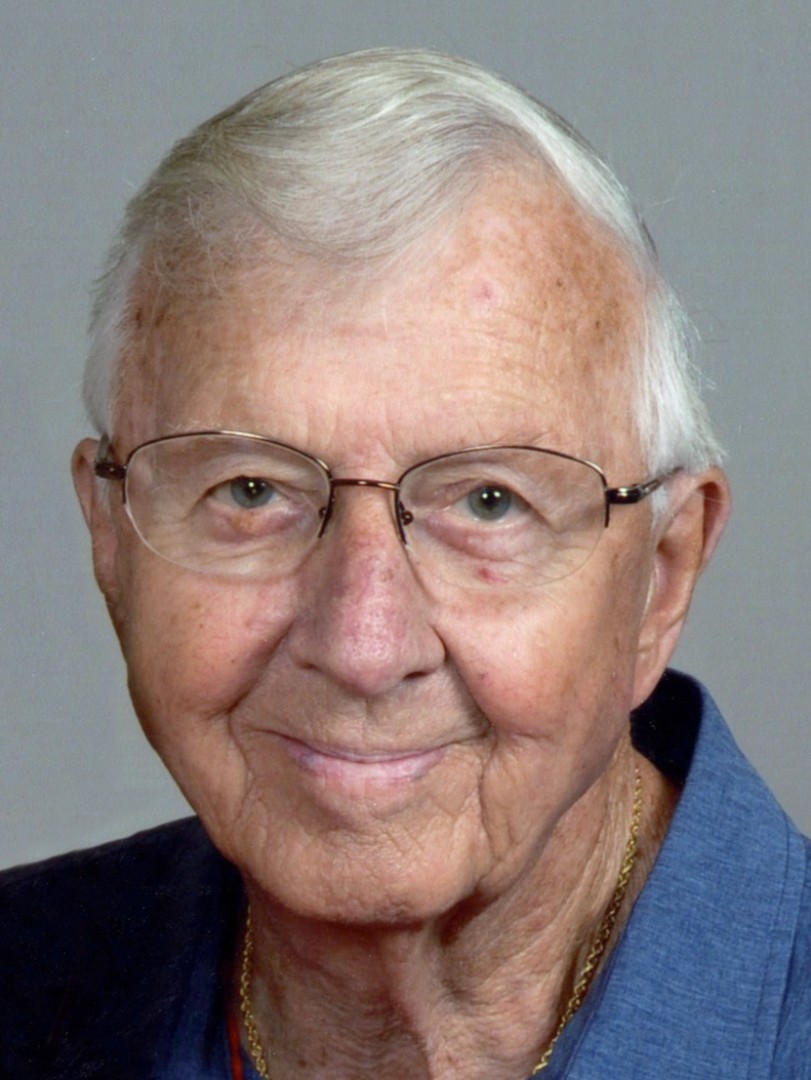