He was born the middle child of nine to Harry and Nellie (Eggman) Thompson on March 18, 1942 in Colfax, WI. After graduating from Spring Valley High School, Galen served in the US Army. He then attended University of Wisconsin - Madison and later transferred to the University of Minnesota, receiving a Bachelor of Science degree in Pharmacy from the College of Pharmacy. In 1972, Galen married Ellen Thompson and their 22 year marriage was blessed with four daughters.

Most of his career was spent as a Pharmacist for Hennepin County Medical Center until his short retirement in 2004. By 2005, Galen was on to a new endeavor and started a consulting firm, which he ran for nearly six years before officially retiring in 2011.

Galen was the ultimate family man and those within his inner circle were very important to him. He enjoyed deer hunting, canoeing, telling a funny story over a cup of coffee, and being a general prankster. Galen was known as a loving, kind, and helpful man. He was also considered by many to be a jack-of-all-trades. Galen was incredibly generous and he would give the shirt off his back to anyone without them having to ask. His adventurous spirit and love of travel brought him to almost all 50 states, several Caribbean cruises, and destinations such as China, Greece, Norway, Mexico, and Jamaica. He also hiked the Grand Canyon and Mt. Rainier, and took many family camping trips to Madeline Island.

He is preceded in death by his parents; sister, Irene (Ken) Engstrom; brothers, Ronnie and Randy Thompson; and brothers-in-law: Herb Krueger, Gene Slama, and Harlow Brown.

A Visitation for Galen will be on Thursday, June 3rd from 4-7pm at the O’Connell Family Funeral Home, 1010 Newton St. Baldwin. WI 54002. Funeral Service will be at Wilson Lutheran Church on Friday June 4th at 11am with visitation held one hour prior to the service at church. Burial with Military Honors will be immediately following the service at the church cemetery. 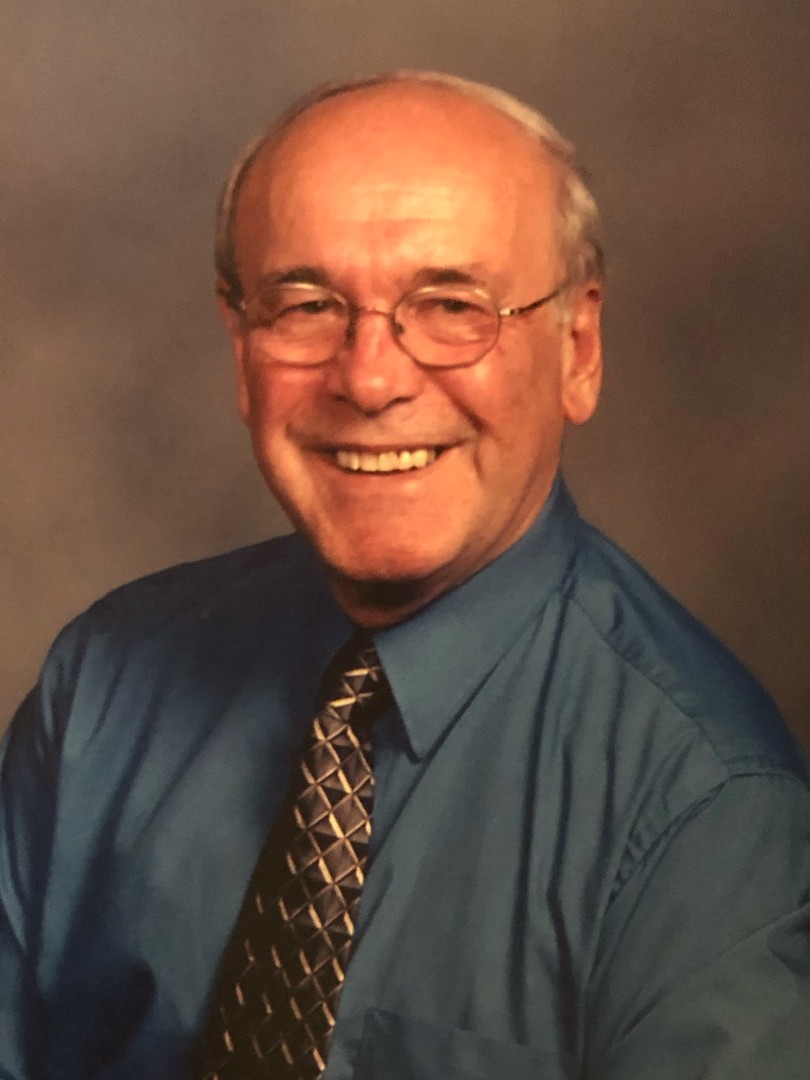