Frederick L. “Cobby” Morris, age 74, of Roseville, MN, formerly of Cedarburg, WI, and Galesburg, IL, passed away on January 1, 2022 with family by his side. Fred was born on January 31,1947 in Monmouth IL to parents Lawrence and Lenore Morris. He Attended St. Joseph’s Catholic School, and Galesburg High School graduating in 1965, then attended Bradley University in Peoria IL. Shortly after he was drafted in the U.S. Army originally, then was transferred into the Air Force. Fredrick was very proud of his service in the military. He worked a short time for The City of Galesburg and Caterpillar before starting his career with the US Postal Service, where he retired from in 2003.

Fred was an Incredible sports fanatic, he loved introducing and playing all sports with his Son Matthew. He enjoyed life to the fullest, he did it all from long distance bicycle riding to running in marathons, to racing his quarter horses at the Quad City Downs.

Fred also had a great love of speed and for his Harley Davidson Motorcycles; he lived life fast and was ALWAYS the Life of the party.

His Great smile and Undeniable laugh will truly be missed. He was a great man and will be missed deeply by his children Matthew (Jackie) Morris, Amy (Shane) Simpson; grandchildren Tate, Crosby, Brett, Stephanie, and Makenna; great grandchild Lilly Ann and sister Linda (Paul) Walter. He is preceded in death by his parents.

A celebration of life for Fredrick will be planned for a later date. 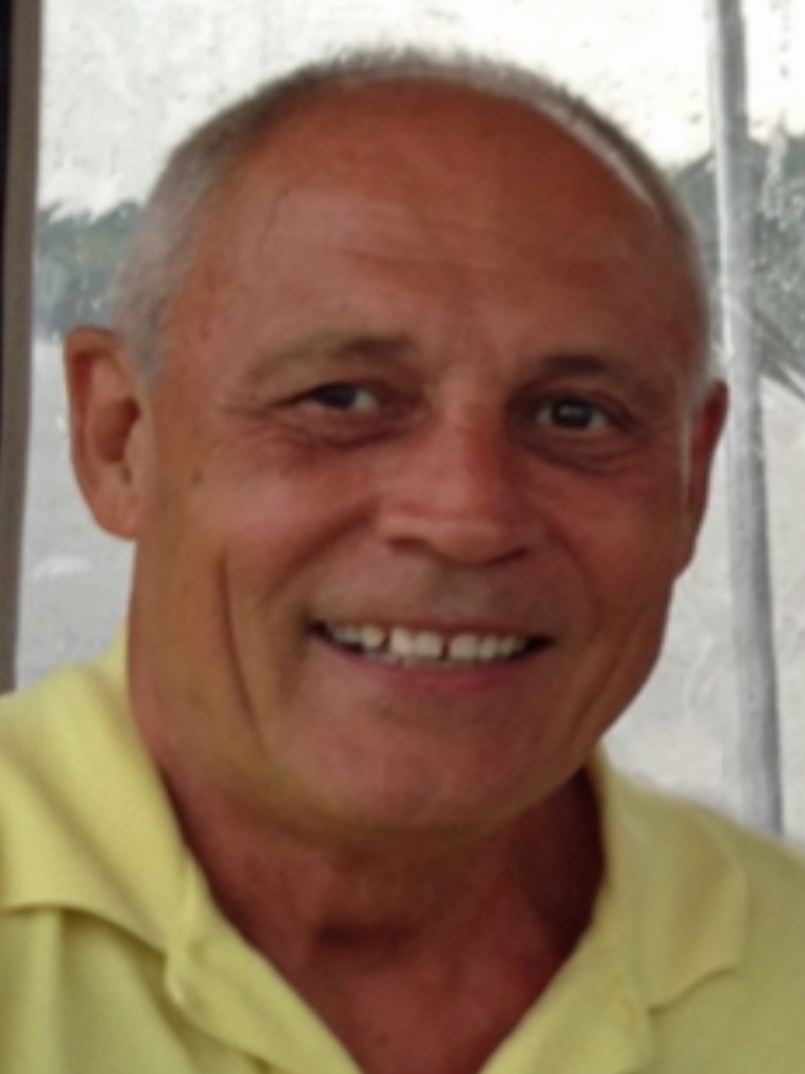