Edna was born on August 14, 1926, and grew up in Indian Creek, WI. She graduated from Frederic High School in 1944. On October 12, 1946, she married Donald Cahoy and they were blessed with four children: David, Carolyn, Mary, and Tom. She and Don spent 71 wonderful years together. After many years raising her children, she worked as an office administrator at Duro Manufacturing.

What Edna treasured most was the time spent with her family. She enjoyed attending school activities, driving across the country, ski trips, spending time up at the cabin, and traveling worldwide. Edna was also dedicated to her faith and her community at Bethel Lutheran Church in Hudson. For over 20 years, she hosted a party after the Christmas Eve service for friends and family and took part in many church organizations and groups. She was also a member of the Hudson Women’s Club, Hospital Auxiliary, Girl Scouts, and Boy Scouts.

She is preceded in death by her parents, Henry and Helen (Johnson) Blood; husband, Donald; great-granddaughter, Layla; and siblings: Doris, Walter, Alice, and Wayne.

Per the family’s wishes, a private service will be held. Interment at Willow River Cemetery in Hudson. 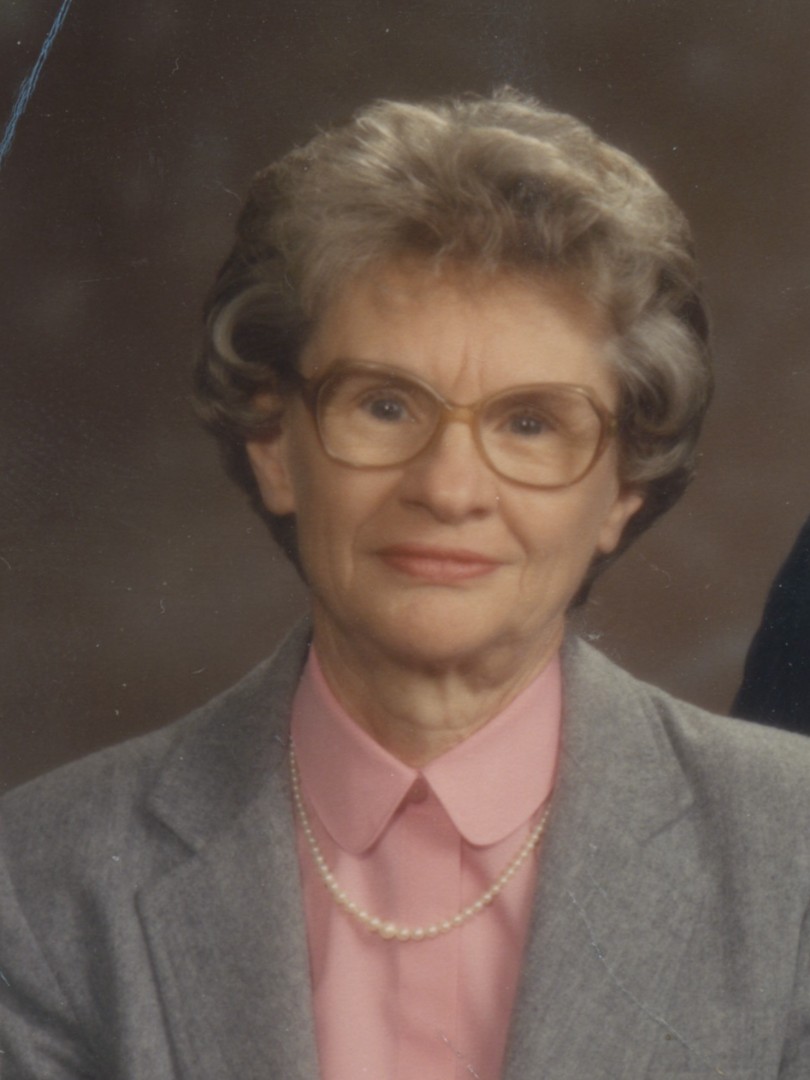