Steven J. Kumm, D.C., (Doc) born January 31, 1952, beloved husband of Jackie, passed away peacefully at home on August 12, 2021. He graduated from Central High School in June, 1971 and entered the ROTC program, he then went on to receive his undergraduate degree from the University of Wisconsin, La Crosse in 1975. Steve continued his education at Palmer College of Chiropractic, in Davenport, Iowa and was awarded the degree of Doctor of Chiropractic, on December 31, 1976. In 1978 Steve started his chiropractic practice in his New Richmond, WI clinic until his retirement. While he was in New Richmond, he met Jackie at the Spring Sparkler, a community event. Several months later he called her for some basic computer/printer help and from there, their love grew and you would find both of them volunteering in different community activities. Together, they raised his daughter, Sara. They enjoyed traveling, golfing, fishing, and biking together. Steve was an avid collector, hunter, and really enjoyed collecting coins. He was, also, a member of the New Richmond Lions’ Club. You could also find Steve working on the Village of Somerset fire truck that he just thought they needed or being the Springbrook 4H club chaperone on trips to Trollhaugen. Steve also served with the Lions and was Commander of the Somerset Legion Post 111. Steve is survived by his wife, Jackie (Van Dyk); daughter Sara (Emily); brother Jay (Cheryl), nephew John (Sarah), great-nephew Carson; sister Carole (Tim). In laws, Pat and Gerrit Van Dyk. Niece Amanda Hart, Alecia Hart and great-nephew Brantley. Niece Savanna Van Dyk and nephews Jacob (Hanna) Van Dyk, Zachary Elmer, Nick Elmer, Clayton Van Dyk, Joshua Van Dyk, Tyler Larson and Ben Larson. He was preceded in death by his mother Gertrude (Bruhnke), father Ralph, and brother-in-law Jason Van Dyk. Visitation for Steve will be held on Tuesday, August 17, 2021 at the Bakken-Young Funeral Services located at 728 South Knowles Ave., New Richmond, WI, from 4:00-7:00pm, church funeral services will be held at St. Luke’s Lutheran Church, 365 West River Dr., New Richmond, WI, at 10:00 a.m., with visitation one hour prior, on Wednesday August 18, 2021. Burial will follow at the Boardman Cemetery, County Rd. A, Boardman, WI. A luncheon will follow the burial at the Butler Harmon American Legion Post 80, 1260 Wall Street, New Richmond, WI. In lieu of flowers, memorials are preferred. Memorials may be sent in care of Jackie Kumm at 1811 110th Street, New Richmond, WI 54017. They will be used for community benches and trees. Arrangements are with Bakken-Young Funeral & Cremation Services. 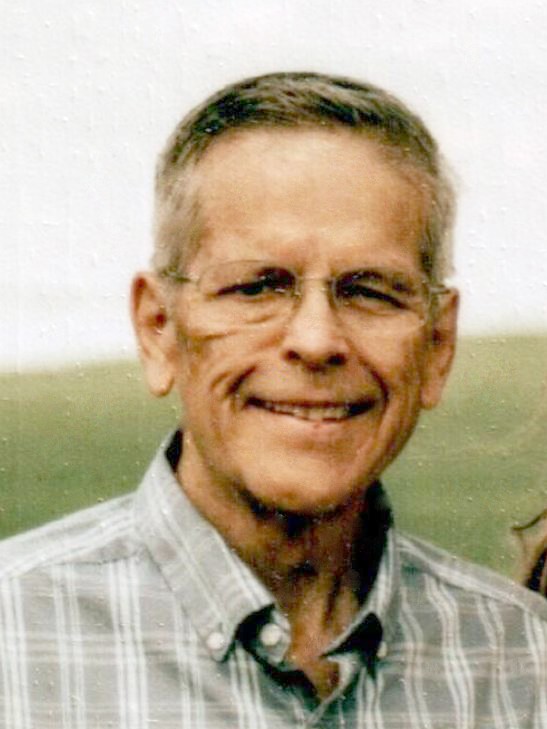