Donald Kevin Johnson, age 68 of River Falls, passed away August 29, 2021 at the United Hospital in St. Paul, Minnesota. Donald was born to Robert and Judy (Zoya) Johnson, on August 20, 1953 in St. Paul. He attended Baldwin-Woodville High School and spend nearly 33 years working with Vollrath and Kolpak before retiring. In his younger years Donnie loved snowmobiling and fishing, and later in life became a fan of John Deere Riding Lawn Mowers. He enjoyed jumping in one of his many different vehicles he owned and going for a drive, watching old westerns, and going up to Big Blake Lake. Donnie was fond of spending time with his family, and truly loved his nieces and nephews and great nieces and nephews.

Donald will remain in the hearts of his brother, David; sister, Christy (Dennis) Gordon; niece and nephews Brian (Alexa), Todd (Julie), and Kristen; and great nieces and nephews, Brady, Logan, Trent, Brooke and Ashley. He was preceded in death by his parents.

A funeral service will be held at 11AM, Friday, September 3, 2021 at the O’Connell Family Funeral Home, 1010 Newton Street, Baldwin, WI. A visitation of family and friends will be one hour prior to the service at the funeral home. Interment will take place alongside his parents at Mt. Olivet Cemetery in New Centerville at a later date. 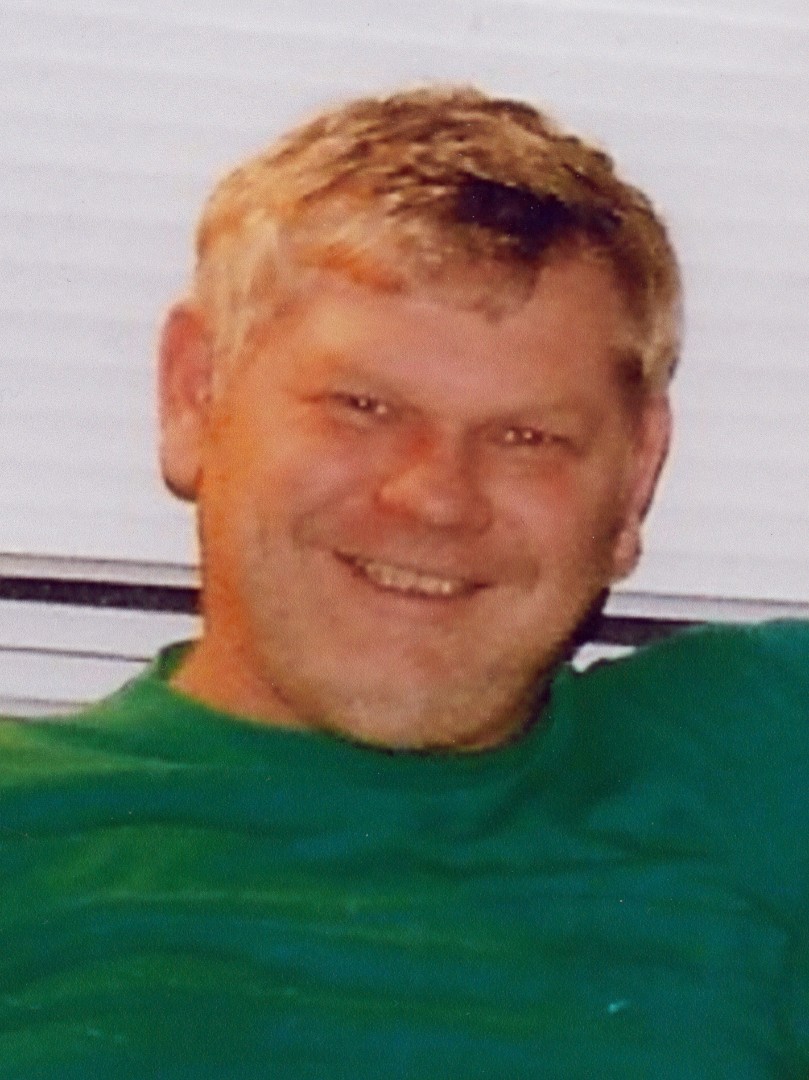