Deborah Jane Ballinger, 75, recently of Bethlehem, PA died unexpectedly on June 2, 2021 at home. Deb was born on September 13, 1945 in Richmond, Virginia. Her parents were George W. and Constance (Scull) Ballinger. She grew up in Harrisburg and Williamsport, PA and Buffalo, NY spending summers in south Jersey at Fortesque, on the Delaware Bay and Ocean City at the Jersey shore.

Deb attended college at the University of Wisconsin-Madison before transferring to the University of Minnesota in the Twin Cities, where she graduated in 1968 with a BA degree in History and English. She then began her teaching career in Flint, Michigan, as a high school English teacher.

Deb married Theodore M. Hellerud on August 8, 1969, and moved to Milltown, Wisconsin to live and work on the Hellerud family farm. She continued to teach, as an extension instructor for Wisconsin Indianhead Technical Institute (WITI, later WITC). They had two daughters, Georgia and Susan (Suki) before they divorced in 1974.

Deb and the girls then moved to New Richmond, WI, where she continued her teaching career at WITC’s New Richmond campus as a full time instructor. She obtained her Master’s Degree in Education from the University of Wisconsin-Stout in 1982 while working full time and raising Georgia and Suki. Deb’s career as an educator culminated as the Dean of Students at WITC-NR. Her career at WITC spanned 30+ years. She retired in 2003.

Deb moved to Easton, Pennsylvania to live near Georgia and her family in 2004. She spent her retirement traveling, especially enjoying frequent trips back to Wisconsin to visit Suki’s family and international trips with her dear lifelong friends, which included her sisters-in-law. She was an avid reader. Retirement also allowed her to get reacquainted with her eastcoast relatives and the freedom to attend her grandchildren’s school and sports events. Deb also volunteered at the Lehigh Valley Airport, American Cancer Society and the Canal Museum in Easton, Pennsylvania. 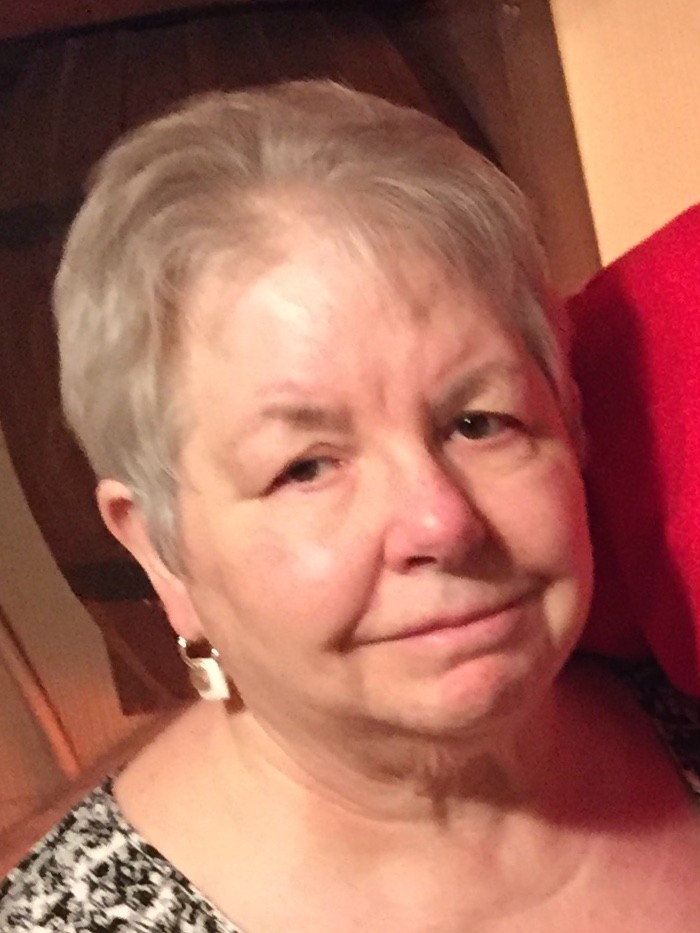