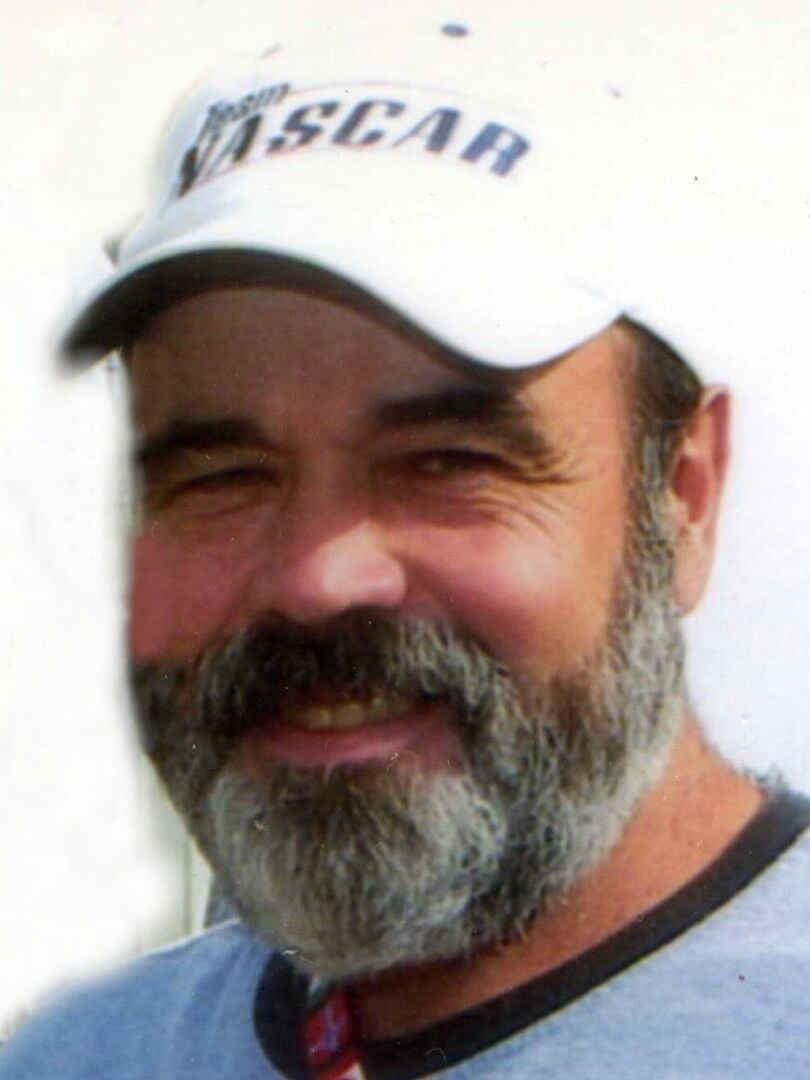 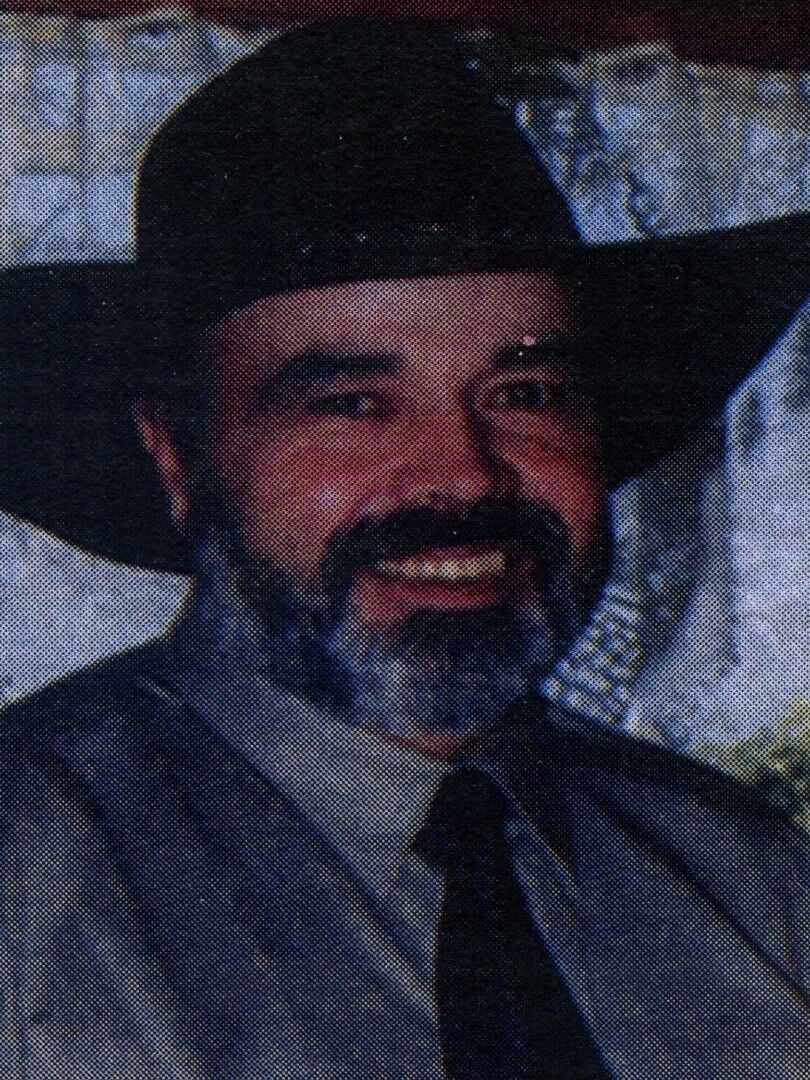 Daniel Lee Stern age 68 of River Falls died November 12th, 2021 at the Spring Valley Health and Rehab where he was receiving care for cancer. Dan was born on Easter Sunday, April 5, 1953 in Belleville, Illinois; the son of Donald and Helen (Johnson) Stern. He was raised in Hastings where he graduated from high school in the class of 72’. He started farming while in high school with his uncle Vernon Johnson in River Falls. They worked well together for twenty-five years before Vernon sold the farm. Dan then began working for Chandler Exhibits from Hudson/Afton. He loved working for them as a carpenter until his retirement in 2018. On May 13, 2000, he was united in marriage to his best friend Debra Lee Monroe in Amery. They made their home in rural River Falls and made the most of the union until she sadly preceded him in death in 2017. Dan was a true outdoorsman. Annual deer hunting was always looked forward to. He loved the hunt, the guys, and of course feasting after getting his deer. His favorite spot was the River Bottom by Hastings. He also had great memories mule deer hunting in Wyoming. Furthermore, He also liked wetting a line, whether bobber fishing, or salmon and smelt fishing. He enjoyed the tranquility of spending time at his cabin on the Apple River and keeping his aim on track at the Trimbelle Rod and Gun Club. 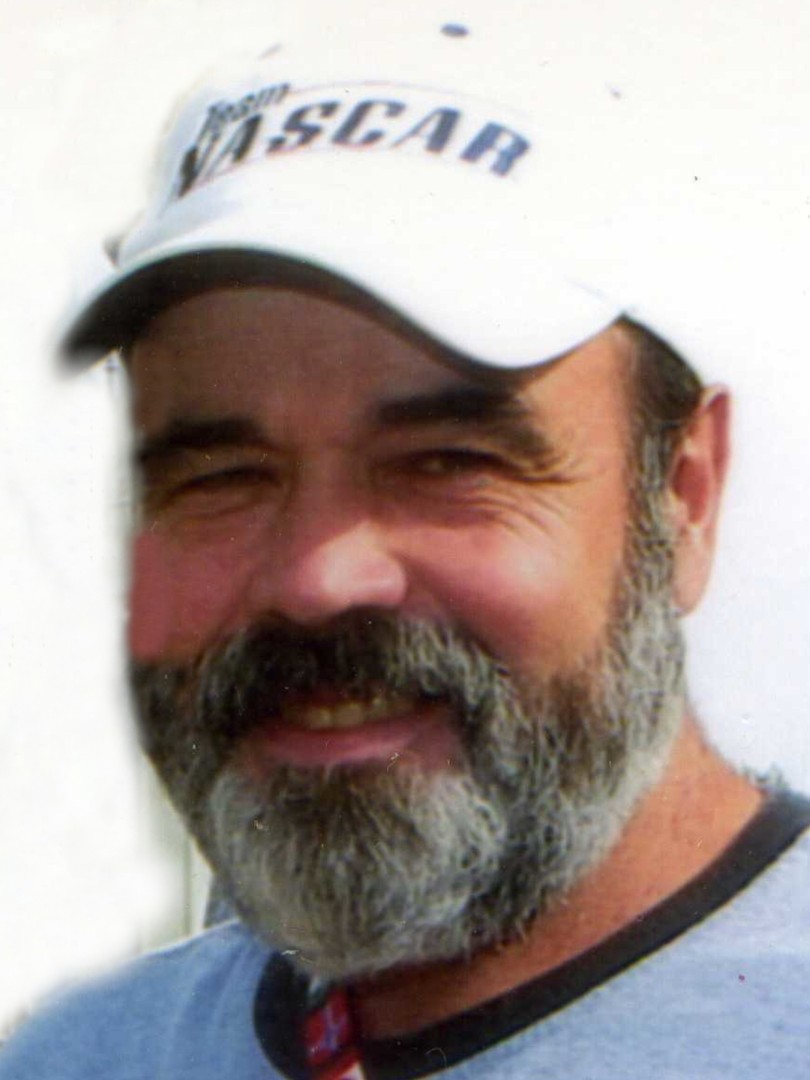 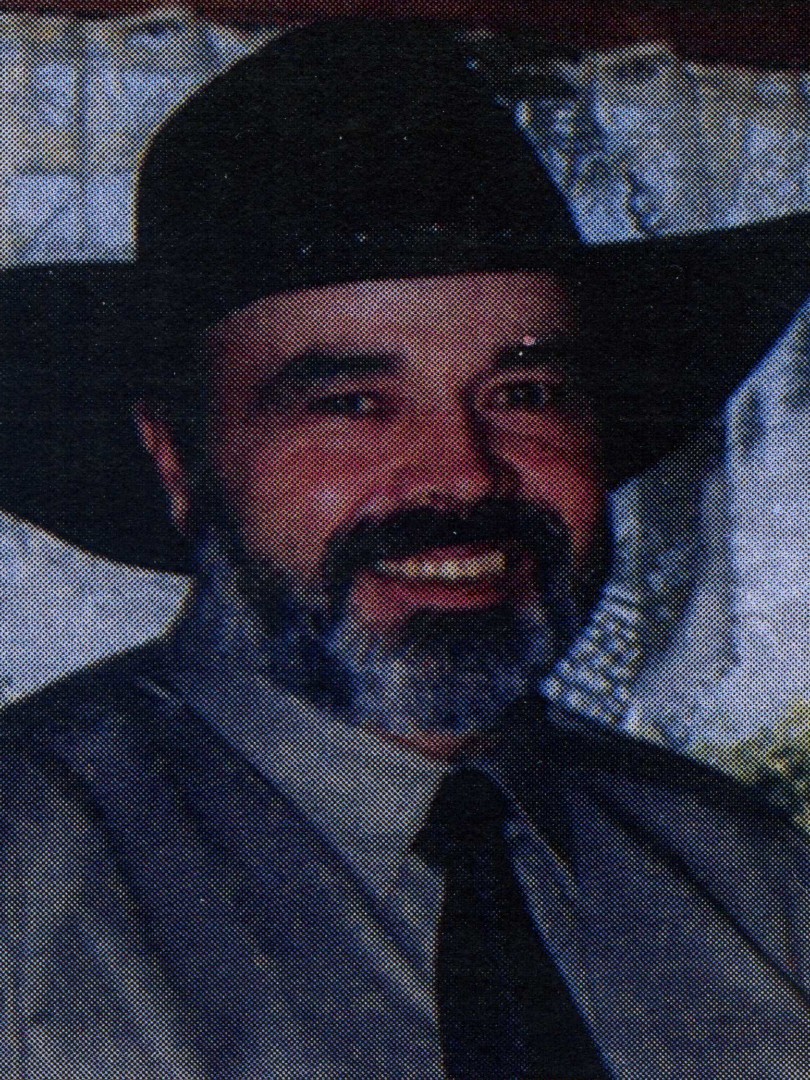