Dan was born on April 7, 1963 in St. Paul, MN to John and Lucille (Adrian) Burger. He grew up on the family farm in Stillwater, MN and continued to enjoy farming in western Wisconsin. Later, he would transition his career to construction and spent many years as a dispatcher for a construction material delivery company. He enjoyed the opportunity to work with many of the same people over the years, including his brothers and a cousin. Dan was blessed with four daughters, and after uniting in marriage to Donna Cernohous, was blessed with two more children.

Dan was an avid sports fan, and was extremely proud when his broomball team won a world championship. He also enjoyed the outdoors, hunting, and fishing. He cherished time spent with his family traveling to South Carolina and Florida as well as seeing and talking to his children on a regular basis. Dan enjoyed spending time with his extended family as well, whether it was sharing knowledge and stories with his sons-in-law or providing new opportunities to his grandkids by introducing them to country life and taking them for rides on the four wheeler.

He is preceded in death by his father, John. 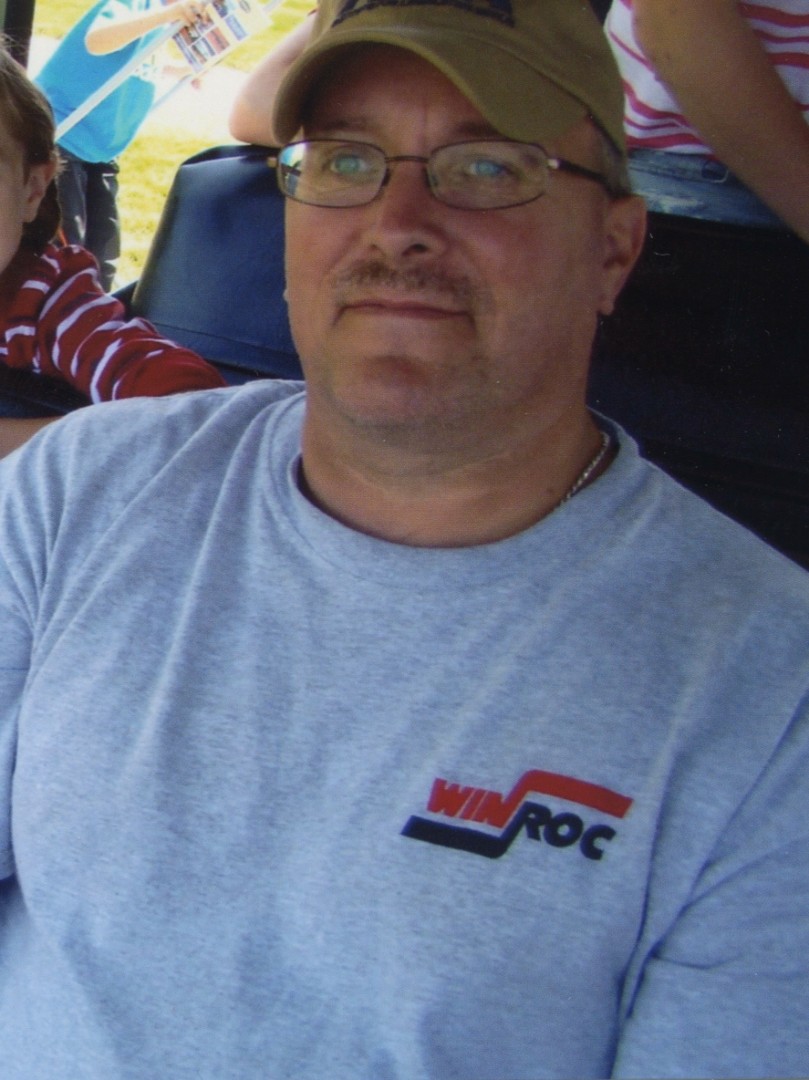