Dale Harold Edlin of Port Washington, WI, formerly of Marshfield, WI passed away surrounded by his family on Wednesday, June 2, 2021, at the age of 88. He was born to Harold and Irene Edlin in Stockholm, WI on September 11, 1932. He graduated from Pepin High School in Pepin, WI in 1950. On August 16, 1953, he was united in marriage to Janice Anderson. Dale worked on the family farm in Stockholm until his enlistment in the U.S. Air Force from 1954-1957. Teaching aircraft electronics in the Air Force ignited his passion for teaching. After military service, Dale graduated from UW River Falls in 1961 with a double major in Biology and Agriculture. Following graduation, he taught biology, agriculture, and shop class at St. Croix Central High School for six years. There he started a Vocational Agriculture Program and organized an FFA Chapter. He then went on to teach agriculture and taught shop classes at the River Falls High School in River Falls, WI for the next eight years. While at River Falls he was also involved in the Agriculture Teacher Training at the university. During that time, he completed a Master of Science Degree in Agriculture Education. In 1975, he taught at Mid-State Technical College, Marshfield, WI where he was a Business Management Instructor until his retirement in 1989. During his retirement he had the privilege of doing volunteer work in the Ukraine where he taught Agriculture Education programs that were utilized in WI.

Dale was an active member of Faith Lutheran Church in Marshfield, WI. He also enjoyed gardening, square dancing, and telling his many stories to include the story of his winning the showcase on The Price Is Right in 1983. Spending time with friends, playing cards and watching Packer games were his favorite pastimes. One of Dale’s recent highlights was participating in the Honor Flight to Washington D.C. with his daughter, Linda, on his 85th birthday.

He is preceded in death by his parents, Harold and Irene Edlin, his brother-in-law, Jerry Mikelson, and his sister, Kathleen Mikelson.

Private celebrations of Dale’s life will be held at Harbor Campus on June 25th in Port Washington, WI as well as July 17th at the home farm in Stockholm, WI. He will be laid to rest at Immanuel Lutheran Cemetery in Marshfield, WI. 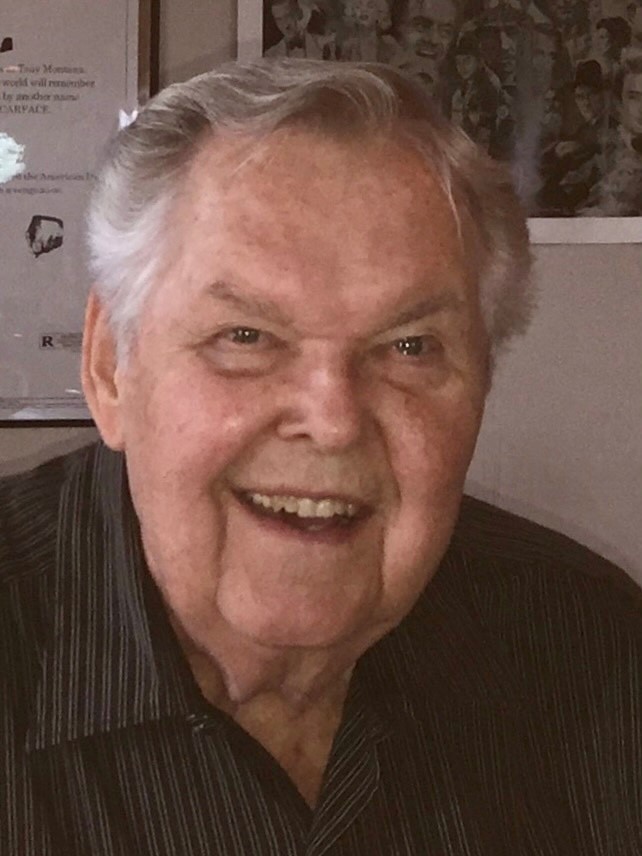