Dale passed away peacefully at Red Cedar Canyon in Hudson, WI on Christmas Eve, at the age of 89, surrounded by his family. He was born, the youngest of seven boys, on October 4, 1932 to Lloyd and Veva Viney in Milton, Wisconsin.  Dale graduated from Milton High School and went into the U.S. Navy and proudly served as a communications specialist during the Korean War. Dale owned his own business, Northwest Mortgage and Realty which he sold in the late 1990s. He continued working as a realtor at River Falls Realty, then as a mortgage banker at the First National Bank of River Falls, Centennial Mortgage and lastly at Security National Bank.  He was an avid golfer, Packer and Badger fan. He was proud to be a member of the River Falls Masonic Lodge #109, the St. Croix Valley Shrine Club and American Legion Post 121.  Dale is survived by his children: Lesa (Mike) Foley, Webster, WI; Brad (Laurie) Viney, Chetek, WI; Melanie (John) Tevik, Hudson, WI; as well as his grandchildren: Allison (Keith Peterson) Kusilek, Eric (Mandy) Kusilek; Benjamin (Renee) Kusilek, Ashley (Josh) Briles and Michael (Desirae Beyer) Schorn and great grandchildren: Zoey, Isaac, Gracie and Gus Kusilek and soon to arrive, Lakelynn Schorn. Step children:  Natalie (Bill) Schmaltz, Jim Thorsbakken and Mary (Steve) Trebus and step grandchildren, Tara (Nick) Byom, Morgan (Erik) Sutliff, Sean Trebus and Natasha (Marty) Herum along with four step great grandchildren. He is also survived by several nieces and nephews in southern Wisconsin, Iowa and Missouri.  He is preceded in death by his beloved grandsons Brandon and Ryan Viney; his parents and his six brothers.  The family would like to extend its sincerest gratitude to the staff of the memory care unit at Red Cedar Canyon for their loving and compassionate care over the past four and a half years.  A visitation will be held on Sunday, January 2, 2022 from 3-5 pm at Bakken-Young Funeral & Cremation Services (805 E Division St.) in River Falls. A memorial service will be held Monday, January 3, 2022 at 1:00 pm at Ezekiel Lutheran Church (202 S 2nd St) in River Falls with visitation one hour prior to the service. Immediately following the service military honors will be provided by the American Legion Post #121 of River Falls and luncheon will follow at the WestWind.  To honor his love of his teams, please wear your favorite Badger or Packer attire to the visitation. Burial will be held in the spring at the Northern Wisconsin Veterans Memorial Cemetery in Spooner, WI.  Memorials can be made in his memory to the Shriner’s Hospital for Children online at www.lovetotherescue.org; by phone at 1-844-739-0849 or by check to: Shriner’s Hospital for Children, c/o Donor Relations, 2900 N. Rocky Point Drive, Tampa, FL 33607. Arrangements are with Bakken-Young Funeral & Cremation Services. 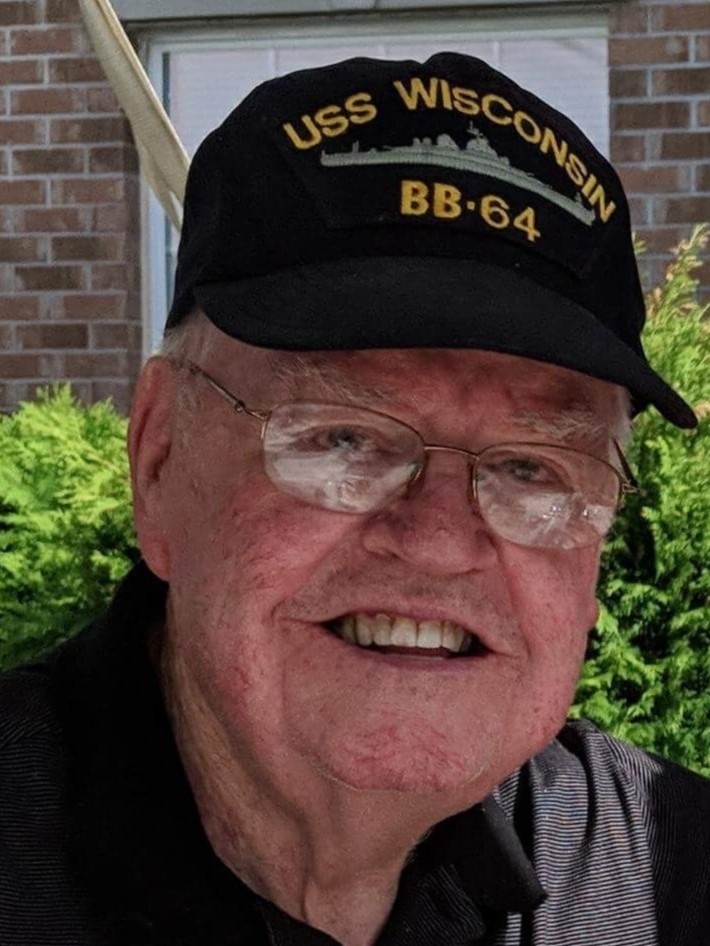 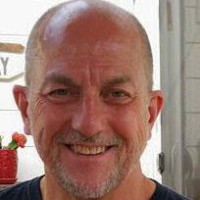 Hi, this is Doug Easton. My father Bob Easton has been friends with your dad for many years. So sorry to hear of your loss. Coincidentally, Bob passed away the day after your dad, on December 31st. -Doug Easton