Carl was born on April 30, 1931 in Beldenville, WI to Wm. Julius and Amelia (Paulsen) Westerdahl. He grew up in New Richmond, and later his family relocated to River Falls in 1946. He graduated from River Falls High School, the class of 1949. That summer, he started working at Andersen Windows until 1952, when he was called to duty in the U.S. Navy Reserve. He served with the SeaBees at Great Lakes and later at Subic Bay in the Philippines. Upon his honorable discharge and return home, he resumed work at Andersen Windows. Throughout his career there, he worked on the putty line in the Glazing Department, worked as Supervisor of the Data Entry IBM Department and Computer Center, and later as Supervisor of the Telecommunications Department. After 42 dedicated years, he retired in 1991.

In 1956, he was united in marriage to Judy Larsen. Though their marriage would later end in divorce, they were blessed with four children. In April 1973, he married Anita Brown, adding another daughter and son to their family. Together, they enjoyed countless travels around the United States in their motor home. He also enjoyed camping, golfing, and his bi-monthly meeting with his Coffee Clutch friends.

He is preceded in death by his parents; and son, Bill. 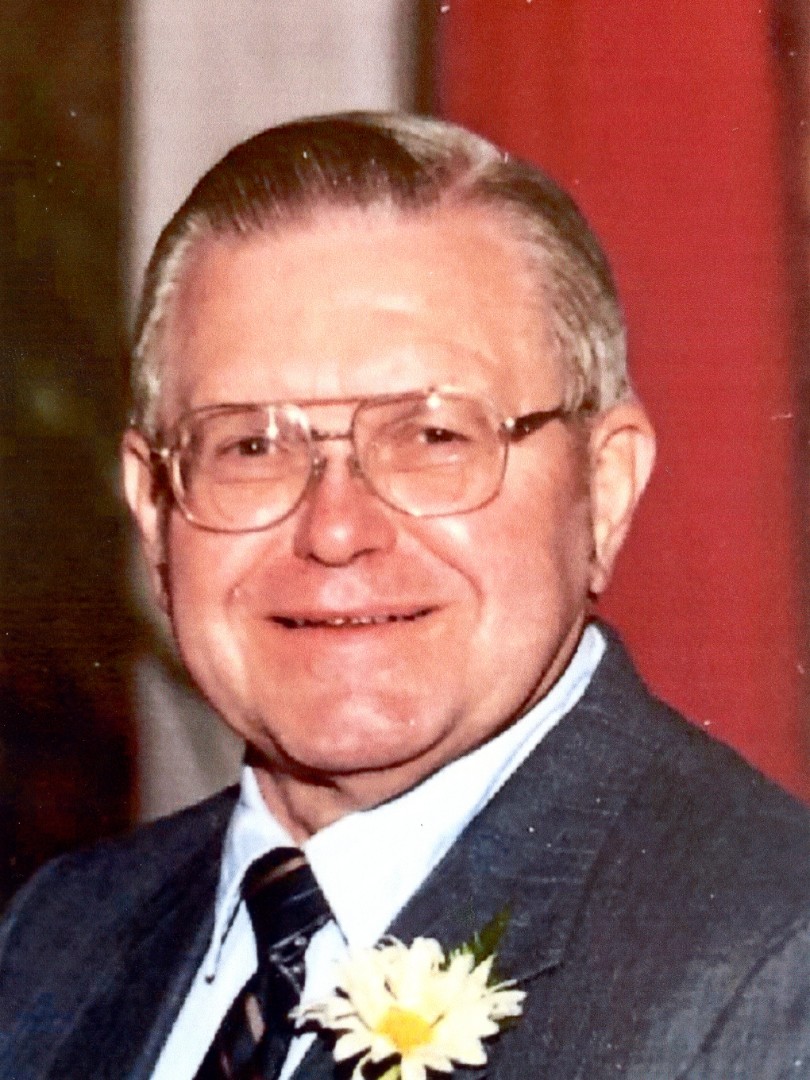