age 83, of Hudson, Wisconsin passed away May 8, 2021 at Region’s Hospital in St. Paul, Minnesota after complications from a previous stroke. He was born July 19, 1937 to Clifford and Edna (Hollenbeck) Hawkinson in St. Croix Falls, Wisconsin. Art was raised in Jordon, Montana. After graduating from Garfield County High School, he joined the United States Navy. After his four years of enlistment, Art married Nancy Lorraine Gartmann, October 15, 1960, a union blessed with 58 years and four children. He worked for Dictaphone and 3M before opening Art’s Auto Parts in downtown Hudson 1969, a town staple until his retirement in 1993. Art was also very proud of the home he built in St. Joseph where he and Nancy raised their family. The two were very active genealogists and grew Christmas trees for many years.

Visitation will be 5:00-7:00 PM, Thursday, May 13, 2021 the O’Connell Family Funeral Home 520 S. 11th Street, Hudson WI 54016, and also one hour prior to the Catholic Funeral Mass at 11:00 AM Friday May 14, 2021 at St. Patricks Catholic Church in Hudson. Following which, he will be laid to rest next to Nancy at Willow River Cemetery, Hudson. Services entrusted to O’Connell Family Funeral Homes, www.oconnellfuneralhomes.com 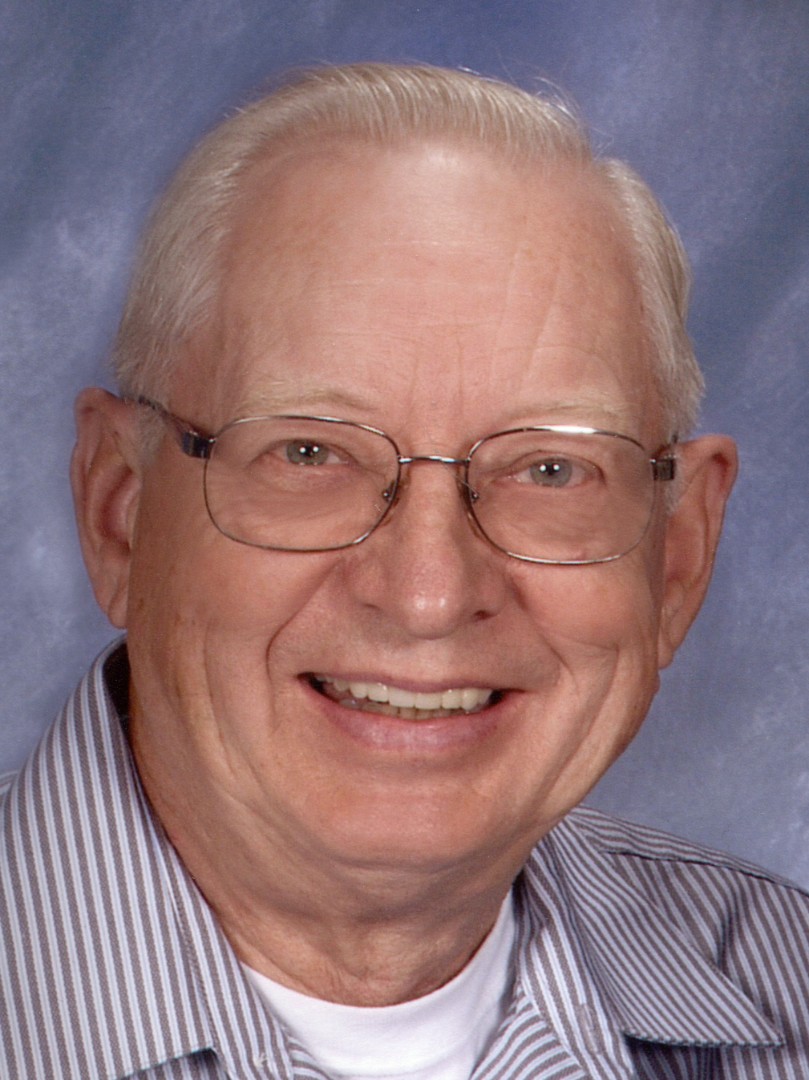