Aldon ‘Bud’ Forsythe, age 83 of Hudson died August 7th 2021 at the Hudson Hospital. Bud was born on May 1st, 1938 in Baldwin, Wisconsin; the son of Sherman and Minnie (Sittlow) Forsythe. He was raised in Baldwin where he graduated from high school in the class of 57’. He enlisted in the armed forces and proudly served in the United States Army and was stationed in Germany. During these years, he met and was married to his soul mate, Janice Riedel. The two were married at Fort Sam in Houston, Texas. Bud worked for a short time for Norlake before accepting a position at 3M Manufacturing where he retired after 36 years of devoted service.

Bud was a simple man with a heart of gold. He was always ready to lend a helping hand to anyone in need. This mentality also was the driving force behind his twenty faithful years on the Hudson Fire Department. Over his life, deer hunting with family, bowling with the guys, trout fishing, or snowmobiling created fun memories. He liked to try his hand at puzzles or Bingo. In fact, he loved taking a drive to see if it was his lucky day playing Bingo at area casinos.  His greatest love came from watching his grandsons at their sporting or school events. He was so proud of his children and grandchildren.

A memorial service for Aldon ‘Bud’ Forsythe will be 6PM, Thursday August 12th at the O’Connell Family Funeral Home of Hudson. Friends and family may gather from 4pm to 6pm prior to the service at O’Connell’s. Burial will be in the Willow River Cemetery in Hudson. Memorial preferred to the discretion of the family. 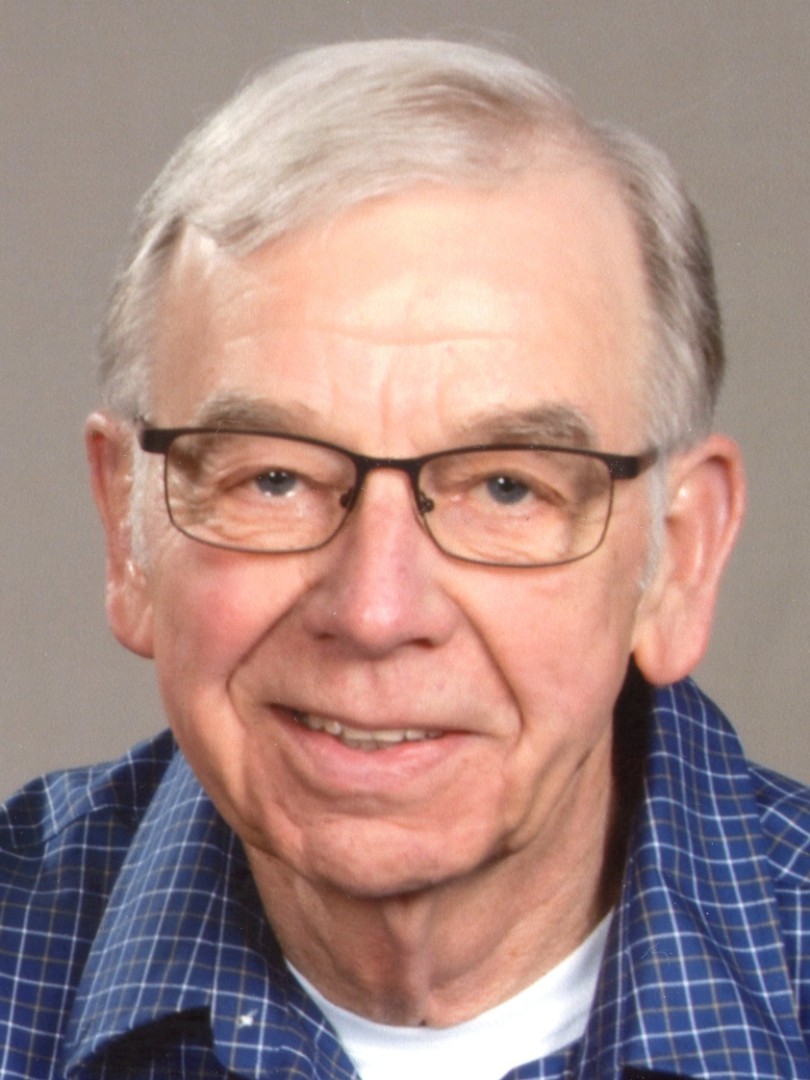