Skip to main content
You are the owner of this article.
Edit Article Add New Article
You have permission to edit this article.
Edit
Home
Local News
Things To Do
Sports
Obituaries
Opinion
Classifieds
Preferred Business
Sponsored Content
OMGHired Local Jobs
About Us
Magazines
Advertise with Us
1 of 4 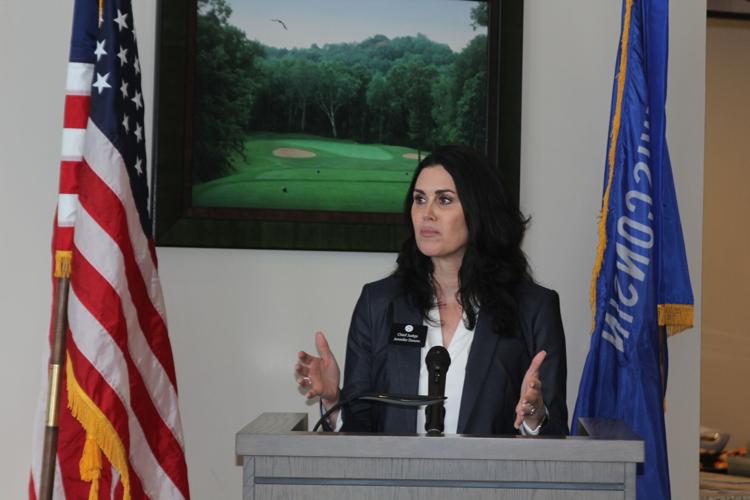 Jennifer Dorow spoke to attendees about the importance of the upcoming election. 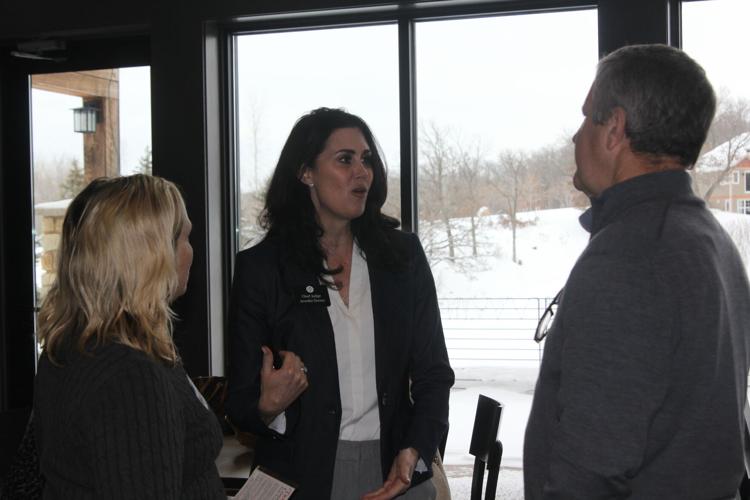 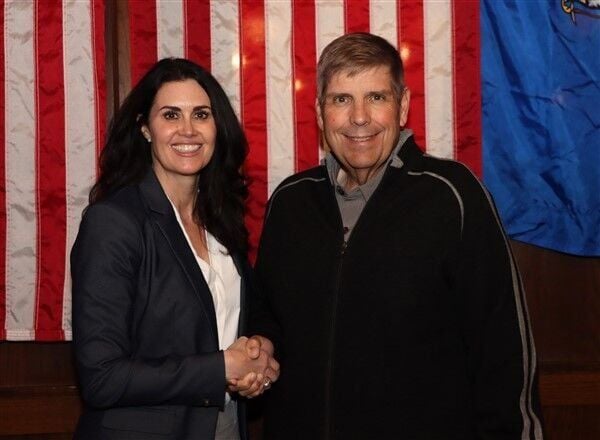 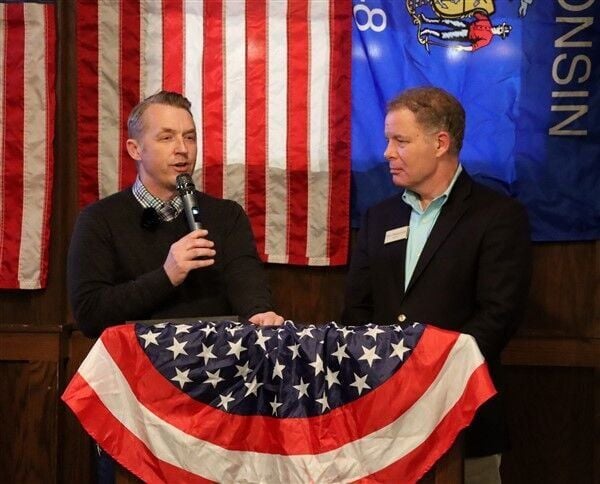 With 26 years of legal experience, Dorow has a strong philosophy when it comes to the law.

“The role of a judge at its core is to apply the law as written to the facts of each case, every decision, every time, and not legislate from the bench,” Dorow said. “It’s not Jennifer’s constitution, it’s the people’s constitution.”

“I love this state dearly,” Dorow said. She made it very clear to her supporters in the room that this election is vital, as it will determine the court's political tilt.

Though a nonpartisan race, Dorow is a self-proclaimed conservative and Kelly is considered one as well. Mitchell and Protasiewicz are regarded as the liberal candidates.

Dorow explained her belief that the liberal candidates have been campaigning to “legislate from the bench,” something she believes is outside the responsibilities of a judge.

The Republican Party of Saint Croix County hosted Dorow and Kelly on the evening of Jan. 20. With standing room only available, the 100 people in attendance at Paddy Ryan's Pub, 709 Rodeo Drive in Hudson, listened to the candidates speak about the the highly contested race and what the election means for Wisconsin.

At the end of the two hours, candidates answered audience questions followed by live music.