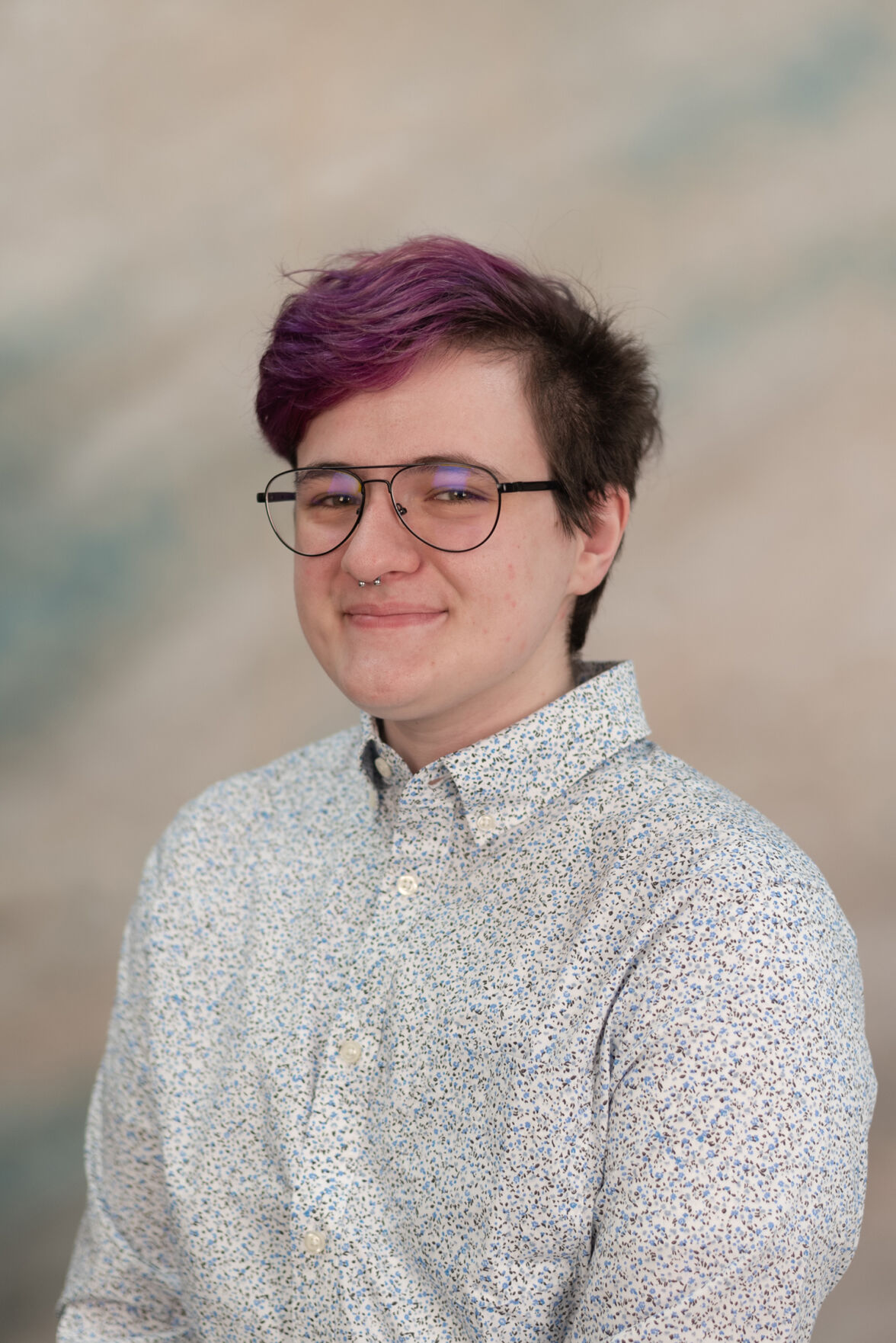 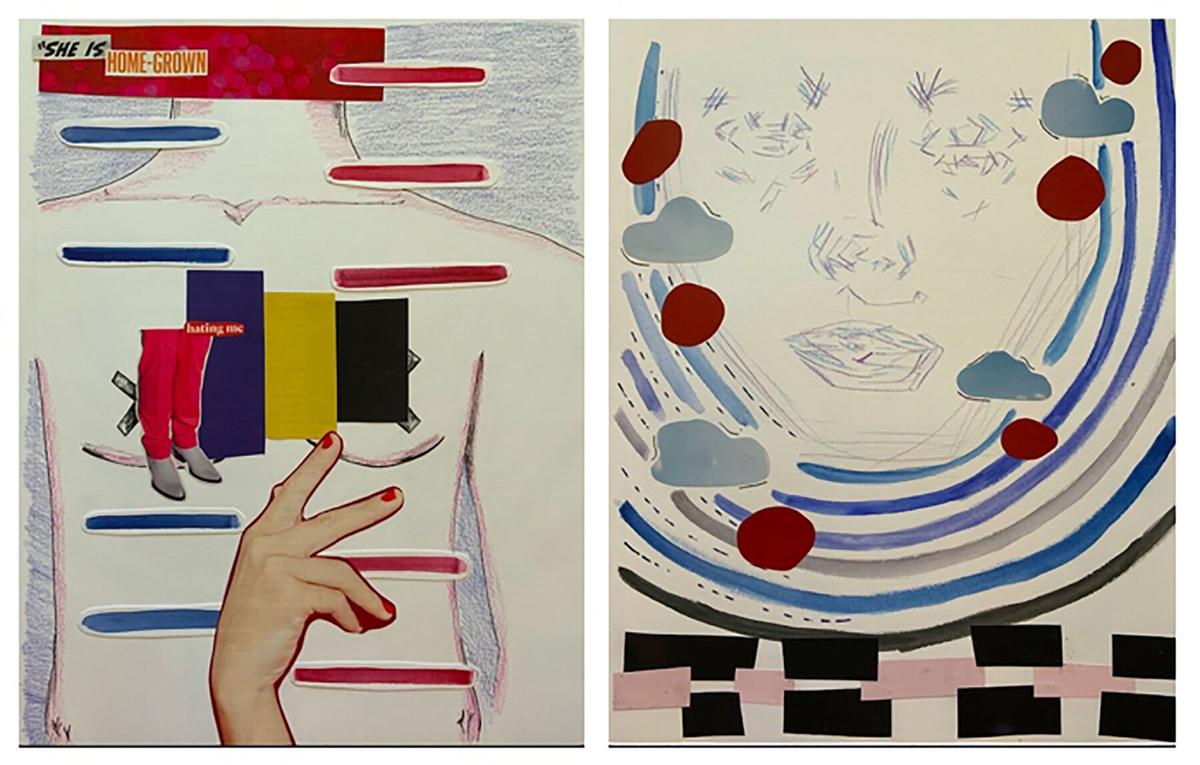 As University of Wisconsin-River Falls art student, Dannie Esterline, began contemplating graduate school, the senior knew a professional piece of writing would be an integral part of the application process. After taking introduction to art therapy, Esterline spoke with professor, Ann Lawton, who explained that an independent study could provide a space to create that writing sample.

During Esterline’s spring semester in 2020, they started their independent study, which was open ended and up to the student to decide what, where and how to research.

“As somebody who's really interested in art therapy, I was really excited to do that,” said Esterline. “I want to work with the LGBT community, so I was like, you know what, let’s explore this.”

Not far into the independent study, Esterline made a discovery.

Esterline’s study focused on the use of art therapy to help LGBTQ youth, specifically transgender youth, with understanding and exploring their identities.

Half way through the semester in which Esterline was conducting this independent study, the campus was sent home due to COVID-19. With that in mind and the ethics of research, Esterline settled on conducting a heuristic study, which, simply, is a scientific research that explores and discovers one’s self.

“So from my own heuristic study of using my own experience as a transgender, non binary queer person, I was really able to understand … that so much of identity transcends language,” Esterline said. “A lot of identity and a lot of feelings in general, tend to just transcend what people can put into words.”

Come June 2020, Esterline was wrapping up research and had just been admitted to grad school for art therapy with an emphasis on counseling at Mount Mary University in Milwaukee. Lawton had sent a few opportunities to Esterline providing them a space to present their findings before graduation. Lawton had encouraged Esterline to submit the work to the UW System Symposium because much of the work presented is social science and STEM based, but Esterline had conducted a strong project that was art based. Additionally, Lawton encouraged Esterline to apply to a newer symposium through Johns Hopkins University, the Richard Macksey National Undergraduate Humanities Research Symposium.

“I forgot I applied to it,” Esterline said. “I got busy with so many other things at the beginning of the semester, and then, yeah, about a month ago, I woke up on a Saturday morning to an email that said, I was admitted. I had gotten into the symposium.”

Wrapping up an undergraduate degree, working as a resident assistant and taking care of their dog, Esterline had a hectic month preparing for the symposium.

“One of the most difficult (things) was trying to sum up everything that I had done for the past year at this point into a 10 minute or less presentation,” Esterline said. On April 24 and 25, Esterline attended the virtual symposium, participating in a panel with other students who conducted studies involving the LGBTQ community in different ways and networking with nearly 400 fellow student humanities enthusiasts from across the country.

“I think I got like 50 LinkedIn requests, like the next day,” Esterline said. “Everybody was just really excited to connect. So it was a really, really great experience.”