Skip to main content
You are the owner of this article.
Edit Article Add New Article
You have permission to edit this article.
Edit
Home
Local News
Things To Do
Sports
Obituaries
Opinion
Classifieds
Preferred Business
OMGHired Local Jobs
About Us
Magazines
Advertise with Us
1 of 5 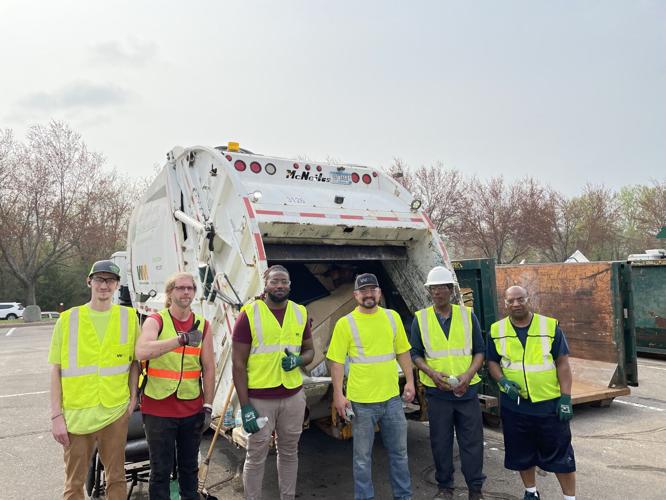 The operation staffs about a dozen workers. Most work with Waste Management or are employed through a temp agency. Wheeler (fourth from left) oversees the cleanup process. 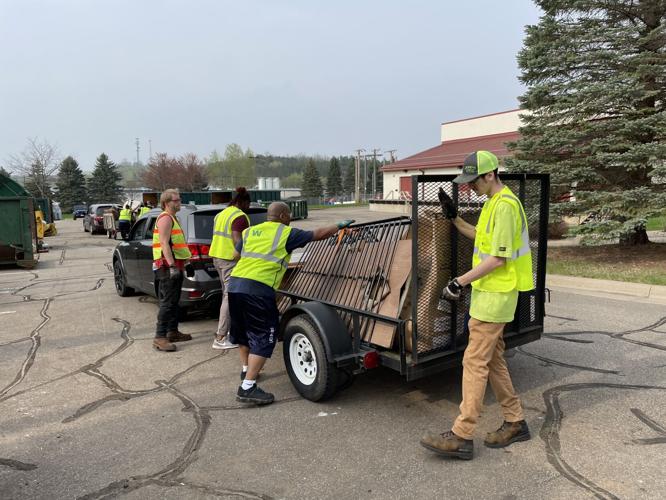 Staff members unloading a trailer. Most people transported their items using a trailer, making this a common sight for staff. 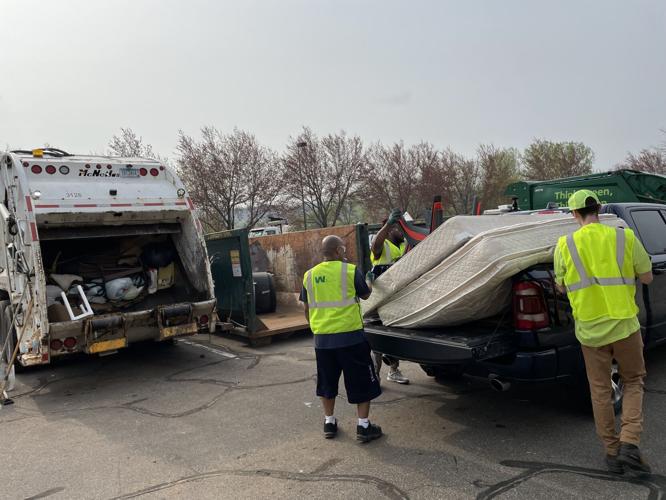 Staff unloading two mattresses and lawn chairs into one of the garbage trucks. The staff is able to work quickly, ensuring the line stays moving. 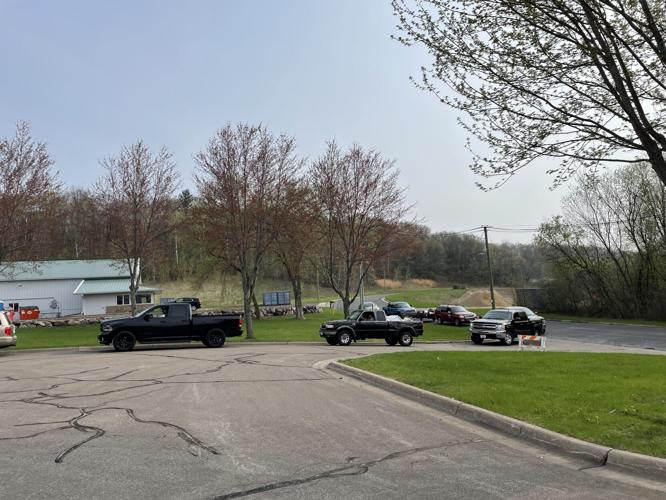 The cleanup averages about 200 cars a night. During the course of the week, workers will see about 1,200 cars for the week. Stifter said it's not uncommon to have the line backed up to Main Street. 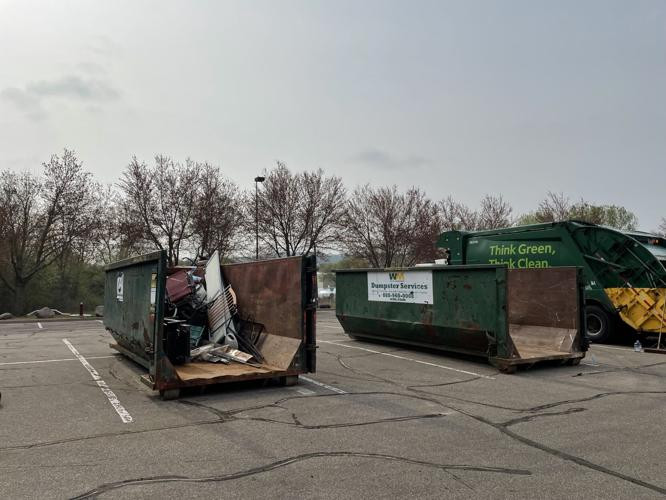 Two of the containers being used during the cleanup. Wheeler said the staff fills about one container a night.

RIVER FALLS – During the week of May 9, River Falls residents were given the opportunity to participate in the annual spring community cleanup. The cleanup is seasonal, occurring once in the fall and spring.

The spring cleanup runs for one week in the evenings at the Public Works office. It is always the second week of May, Public Works Director Mike Stifter said.

“It’s written in our contracts with the waste management service that we have to hold this event,” Stifter said.

This year, Waste Management is the service provider for the disposal. Grady Wheeler is a route manager for the St. Paul warehouse. He supervises the disposal operation for the River Falls cleanup.

His first experience with the cleanup was in the fall of 2021. This was his first spring cleanup.

“It’s great to be out here and be a part of this,” Wheeler said. “We have a great staff that’s willing to help and the community is so friendly. It’s a fun time.”

To participate, residents need to show proof via a utility bill Stifter said. He said most items can be disposed for free. Some items require a small fee to be paid but Stifter said most residents are cooperative.

The cleanup time begins at 4 p.m. and runs until 8 p.m. Stifter said it’s not uncommon to see people lined up one hour before opening.

“It can become a social hour waiting in line. You’ll see people get out of their vehicles catching up,” he joked

Once a resident makes it to the front of the line they are directed to one of two garbage trucks. From there the waste disposal team takes over, unloading cars, trucks and trailers. The driver is not required to assist in unloading their items.

Wheeler said most items go into the garbage trucks. Scrap metal items and electronics get separated into specialty containers. Wheeler said all the items get transported to the St. Paul warehouse where they will be distributed to other facilities.

“We fill about two trucks and one container a night,” Wheeler said.

Stifter said the operation uses about a dozen workers. Most work with Waste Management or are employed through a temp agency.

“The staff love working this, they get into it. They enjoy the interactions with people,” Wheeler said.

Stifter said the cleanup averages about 200 cars a night. Spread out over five nights and a Saturday, it equals about 1,200 cars for the week he said.

“We’ve seen those types of numbers for a few years now,” Stifter said.

One benefit of the cleanup is keeping the city clean, Stifter said. He said the annual event “keeps the town tidy”.

Stifter said the event is unique because of community involvement. He noticed people making an effort to keep the city clean. He added the cleanup serves as a “end of the line destination” for unwanted or items that are hard to dispose of.

“People feel good cleaning and they know their items are being disposed of properly,” he said.

With a small staff and heavy workload, Stifter is impressed with the process. Wheeler is also impressed by the work his staff does.

“They are out here unloading in the sun for four hours every night, it’s impressive,” he said. “They don’t complain and they greet everyone with a smile.”

Wheeler shows appreciation for the cleanup staff by buying them dinner after the cleanup. He added some residents will provide treats to staff members to show their appreciation.

“The four hours go by fast because the energy is positive and the people are nice. It’s a great time,” Wheeler said.

Wheeler’s favorite part of the cleanup is the interaction with residents and his staff. Stifter agreed, saying his interactions make the event fun.

“We have so many different personalities working together, creating a fun energy. The people are patient and the staff is fun, that’s my favorite part,” he said.

More information about the cleanup can be found online.